OLEKSANDR USYK looks to have piled on the muscle as he prepares for his world title fight against Anthony Joshua.

The 34-year-old will have only his third fight at heavyweight as he meets WBO, WBA and IBF king Joshua this Saturday night. 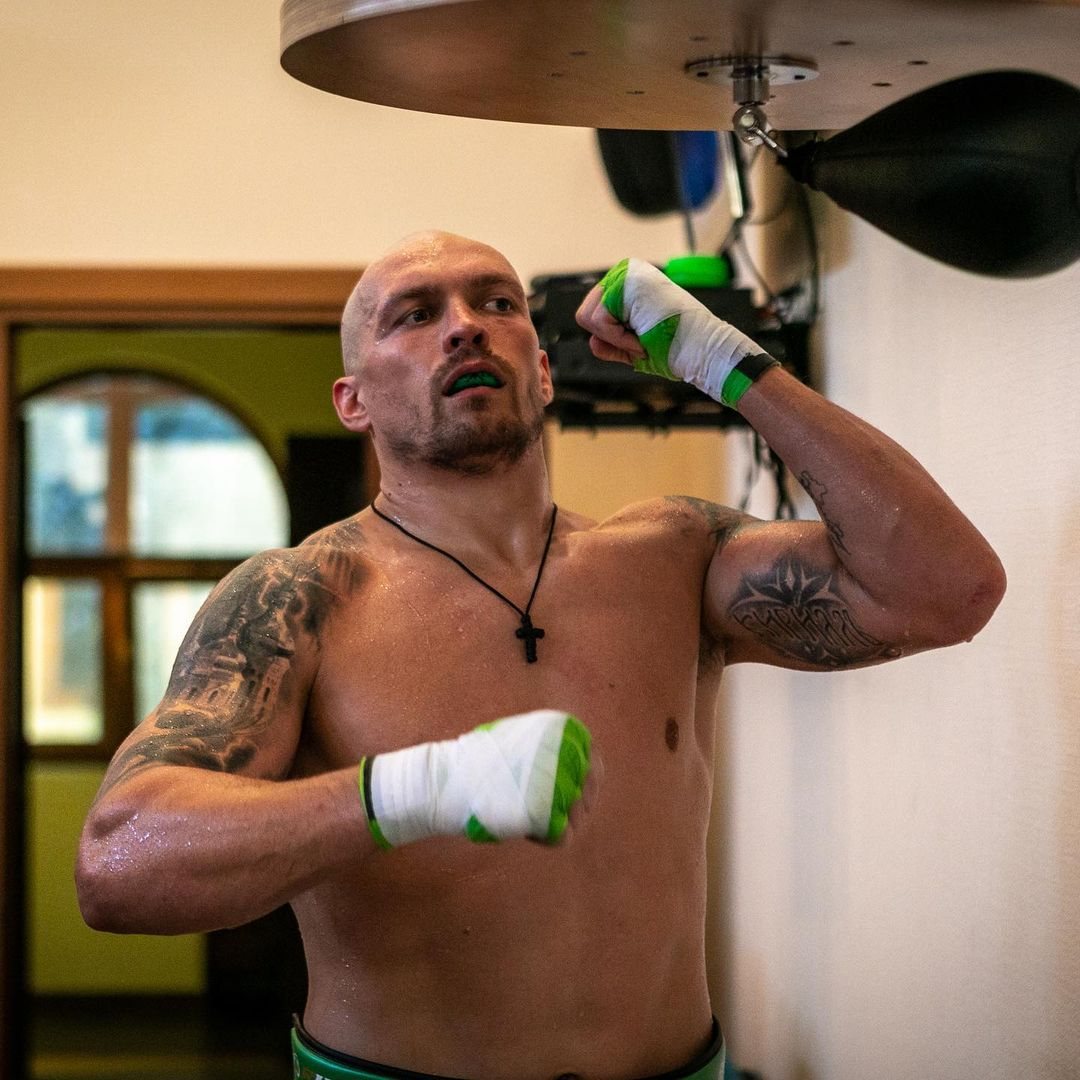 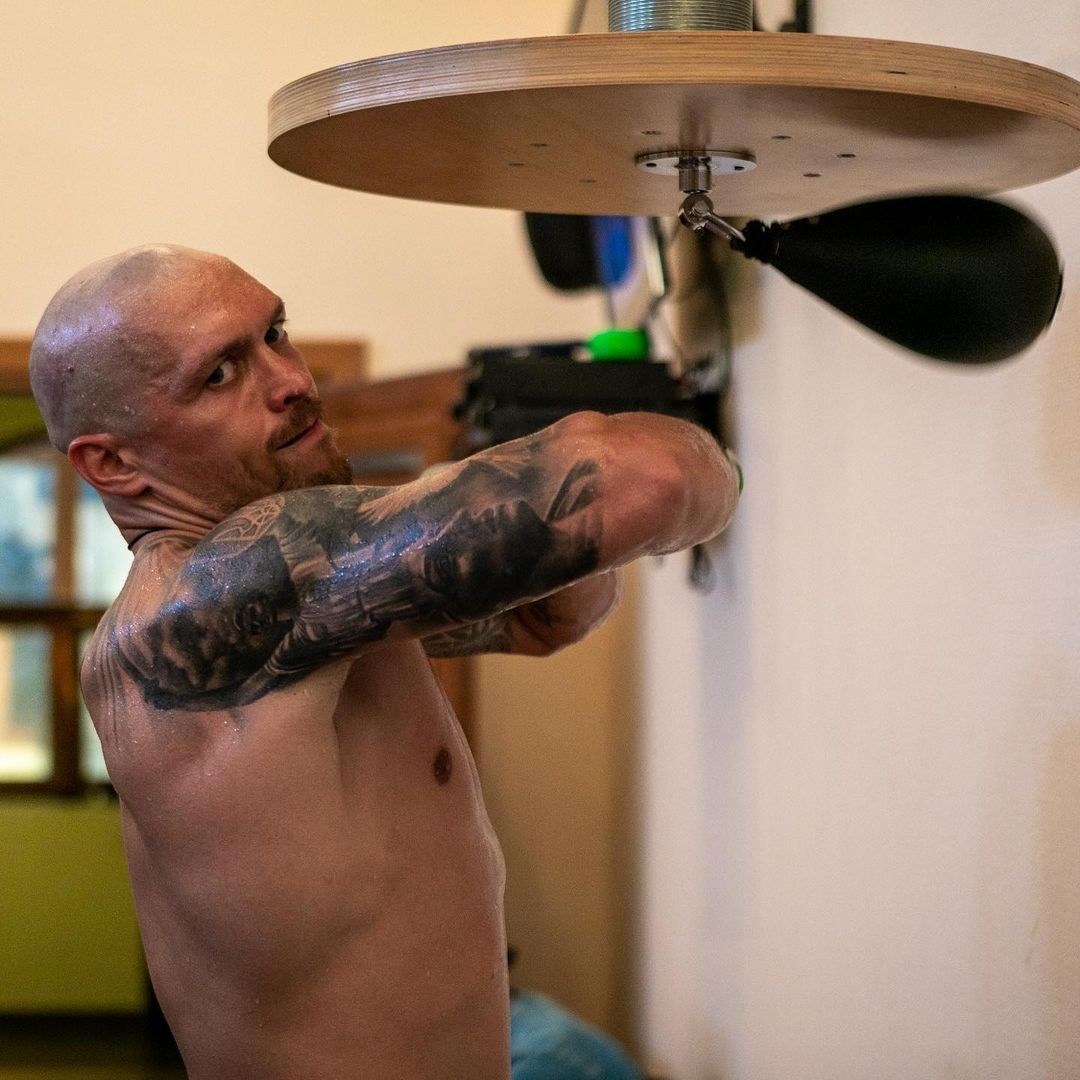 Usyk unified the cruiserweight division, and decided to step up into the land of the giants.

Some critics claim the Ukrainian will be 'too small' to become a world champion up at heavyweight.

But judging from his training photos, Usyk should hold no fear on his big night under the Tottenham Stadium lights.

Despite his undefeated boxing record, coming up against AJ will be too big a 'leap' to overcome' according to up-and-coming Brit heavyweight Fabio Wardley.

He told Betfred TV's boxing show: "[Oleksandr Usyk] has not pulled off the best performances since he’s been in the heavyweight division.

"So to then jump in with someone like Joshua, it’s quite a big leap.

"Not to say that Usyk doesn’t have the experience to deal with that but just going off what we have seen, that is where I’d edge it.

“I think he’s found that adjusting period into the heavyweight slightly more difficult than he initially anticipated."

Usyk, 34, has put on a considerable amount of mass in a bid to dethrone Joshua and scupper the Brit's eagerly-anticipated showdown with Tyson Fury.

But promoter Eddie Hearn reckons the undefeated Ukrainian is still an undersized heavyweight.

He told talkSPORT: “I think that Usyk will never be a fully-fledged heavyweight – a real heavyweight in terms of size."

The Matchroom Boxing chief, however, reckons Olympic gold medallist Usyk makes up for his lack of size with his array of skills.

He continued: "What he will always have is a huge amount of skill.

🥊 Joshua vs Usyk: All the TV, stream and undercard info ahead of Saturday's heavyweight bout

“It takes time for people to bed into heavyweight, so put it this way, it would’ve been a lot easier fight for AJ a year-and-a-half ago.

“Now Usyk has fought a real heavyweight contender in Chisora, that will actually help him to start to understand what needs to be done.

“But AJ’s a different kind of beast. A good big guy will always beat a good small guy, so we’ll see.”