ANTHONY JOSHUA could end up pocketing a massive £30million in defeat to Oleksandr Usyk.

The 60,000-plus seater Spurs stadium sold out in just about 30 minutes – and could have done so three more times over. 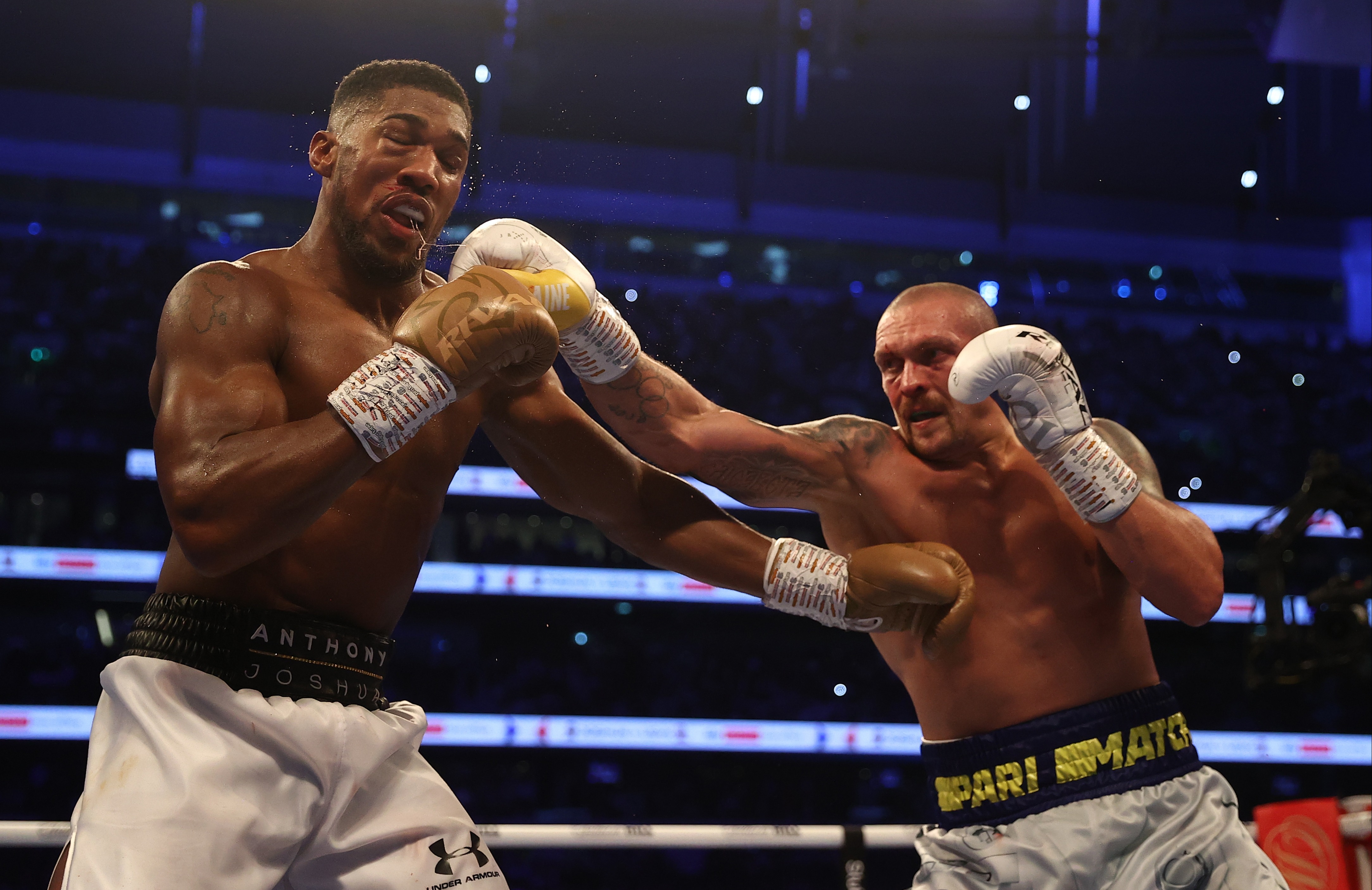 If the average price of those seats is £250 then the standard gate alone may be as much as £15million.

The Sky Sports Box Office Show was priced at £24.95 and promoter Eddie Hearn predicted it would sell 1.2million pay-per-views.

That equates to a conservative sum of over £40million.

And it will be split between AJ – who headlined at home as the unquestionable A-side of the equation – and the brilliant but B-side Usyk.

With Joshua, 31, taking home the lion’s share, it could leave Usyk, 34, still with a handsome £10m payday for his 12-round masterclass. 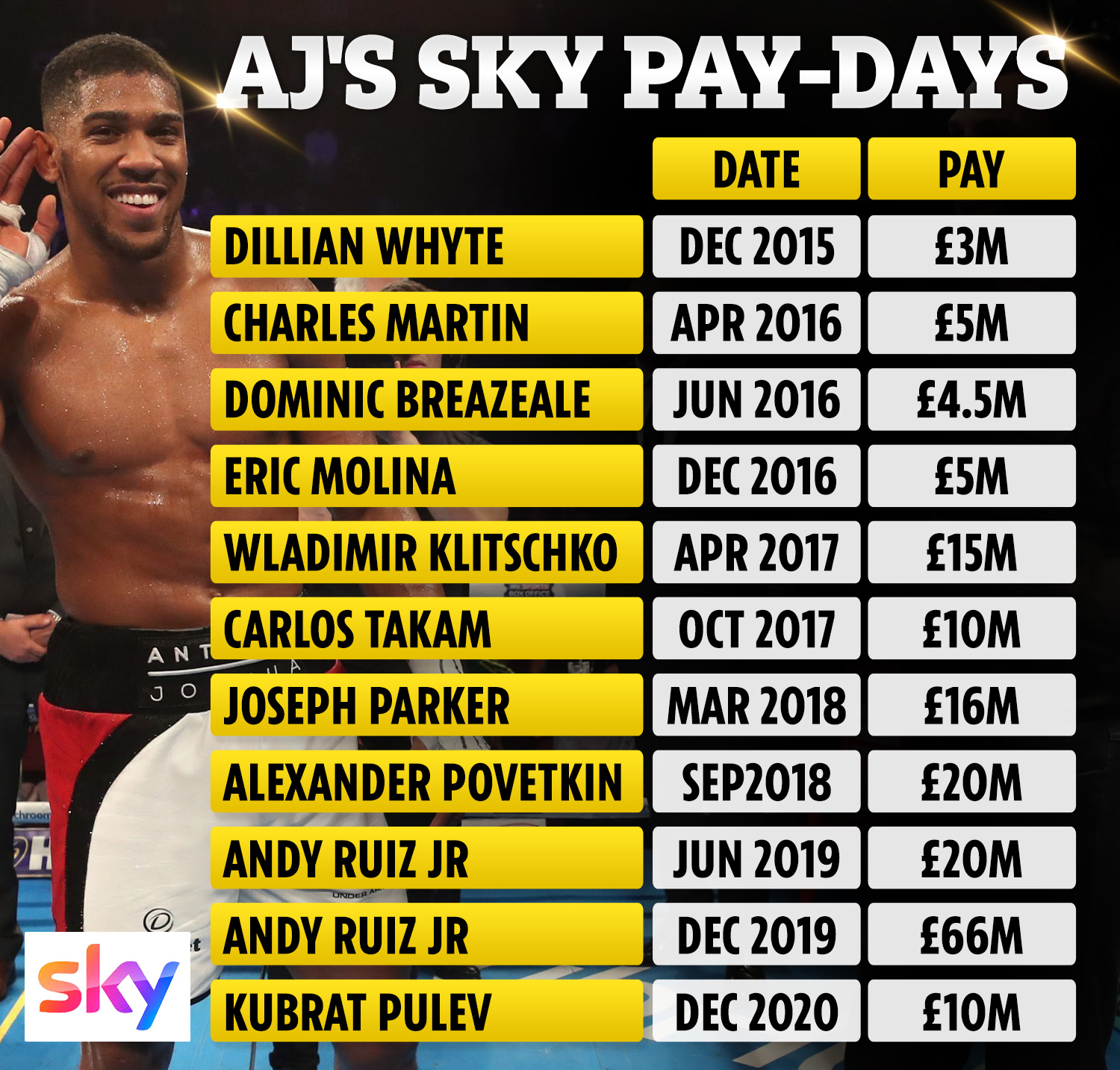 Joshua's net worth was already near the £115m mark after his win over Kubrat Pulev, 39, in December.

And after confirming plans to exercise his right to an immediate rematch, his bank balance will then sour past the £150m mark.

It also offers AJ the perfect chance to reclaim the unified titles he surrendered at the hands of masterful southpaw Usyk.

Promoter Eddie Hearn said: “The fighter in AJ is already talking about winning the rematch.

“It was a tough defeat. I had it reasonably close in the eighth and then Usyk ran away with it. If that happens again, he will get beat again."

Coronavirus: Players Championship at Sawgrass cancelled by the PGA Tour