ANTHONY JOSHUA has been given two more weeks to nail down his mandatory world title defence against Kubrat Pulev.

And according to his promoter Eddie Hearn that fight will "almost certainly" be in the UK. 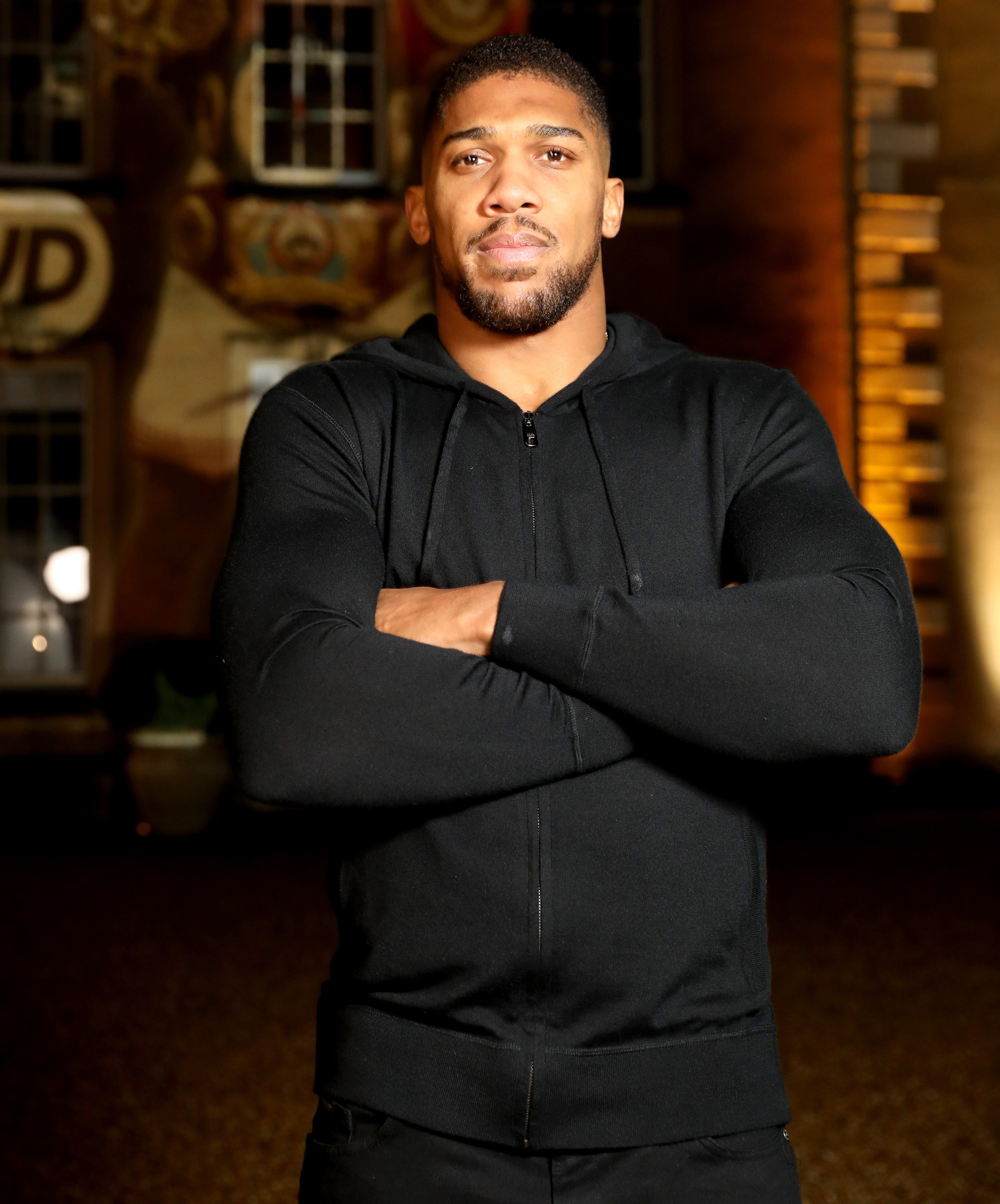 Joshua won back the WBO, WBA and IBF heavyweight titles by easily outpointing Andy Ruiz Jr in their rematch in December.

He rectified the many wrongs that saw him stunned with a seventh-round KO loss six months earlier.

Pulev is the IBF's mandatory challenger, while the WBO are keen for AJ to fight their man Oleksandr Usyk.

And of course the boxing public would love to see Joshua fight the winner, or loser, of Tyson Fury versus Deontay Wilder II on February 22.

But first Joshua looks like he will have to take care of some other business in the form of 38-year-old Bulgarian Pulev.

The two were supposed to fight back in 2017, before Pulev was forced out with a shoulder injury.

Carlos Takam stepped but was stopped by AJ in the tenth round.

Speaking about that happening next, Matchroom boss Hearn told Sky Sports: "It's close and if it was proving difficult to make, we would go into purse bids now at this stage, or they would order it.

"We spoke to the camps and they basically said we need another two weeks and we'll have it finalised.

"The main issue we have is Pulev wants to make as much money for that fight as he can.

"There isn't as much money for that fight in the UK as there is elsewhere, but AJ has given me the instruction that I boxed in New York, I boxed in Saudi, I would like to do this one in the UK.

"Spurs, Emirates, Cardiff, Twickenham, everywhere is in play, but most likely end of May, early June. Joshua-Pulev in the UK."

With Pulev seemingly getting his shot at Joshua, Usyk could well face the winner after that.

The Ukrainian ex-cruiserweight king will instead face Derek Chisora, 36, in March.