ANTHONY JOSHUA admitted he is "specifically working to a game plan" for the FIRST TIME in his career.

The two-time heavyweight champion made the admission while visiting students at Oxford University. 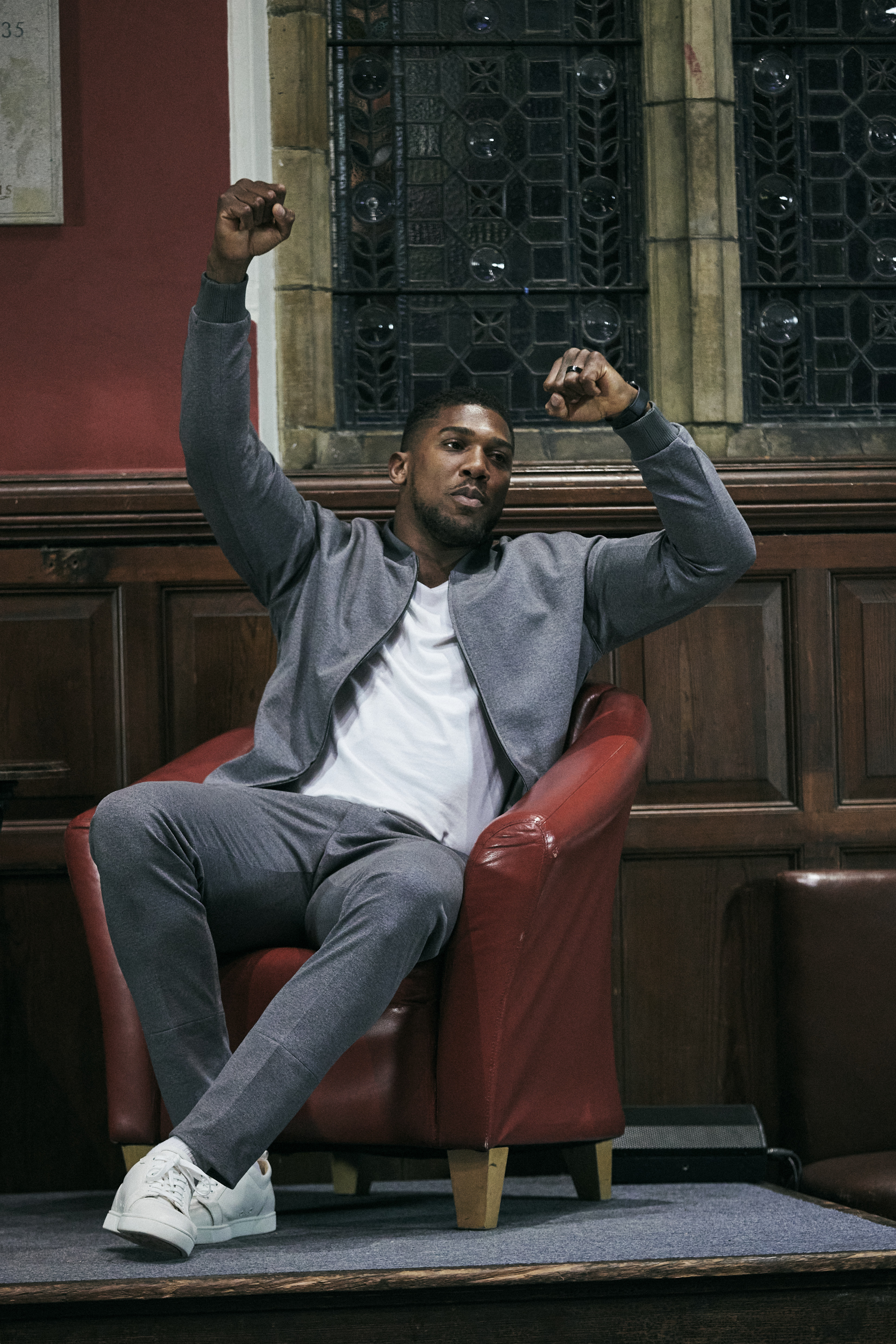 It came with AJ in camp to rematch Oleksandr Usyk – set for July 23 – where he revealed the change of approach in his training.

Joshua said: "If I'm honest with you, this is the first time in my career I'd say we are specifically working to a game plan.

"So it will all make sense after July 23rd. I've based a lot of my success on raw ability, with the right coaches, experienced coaches.

"But they probably knew I had ability.So, it's just about neutering that ability. 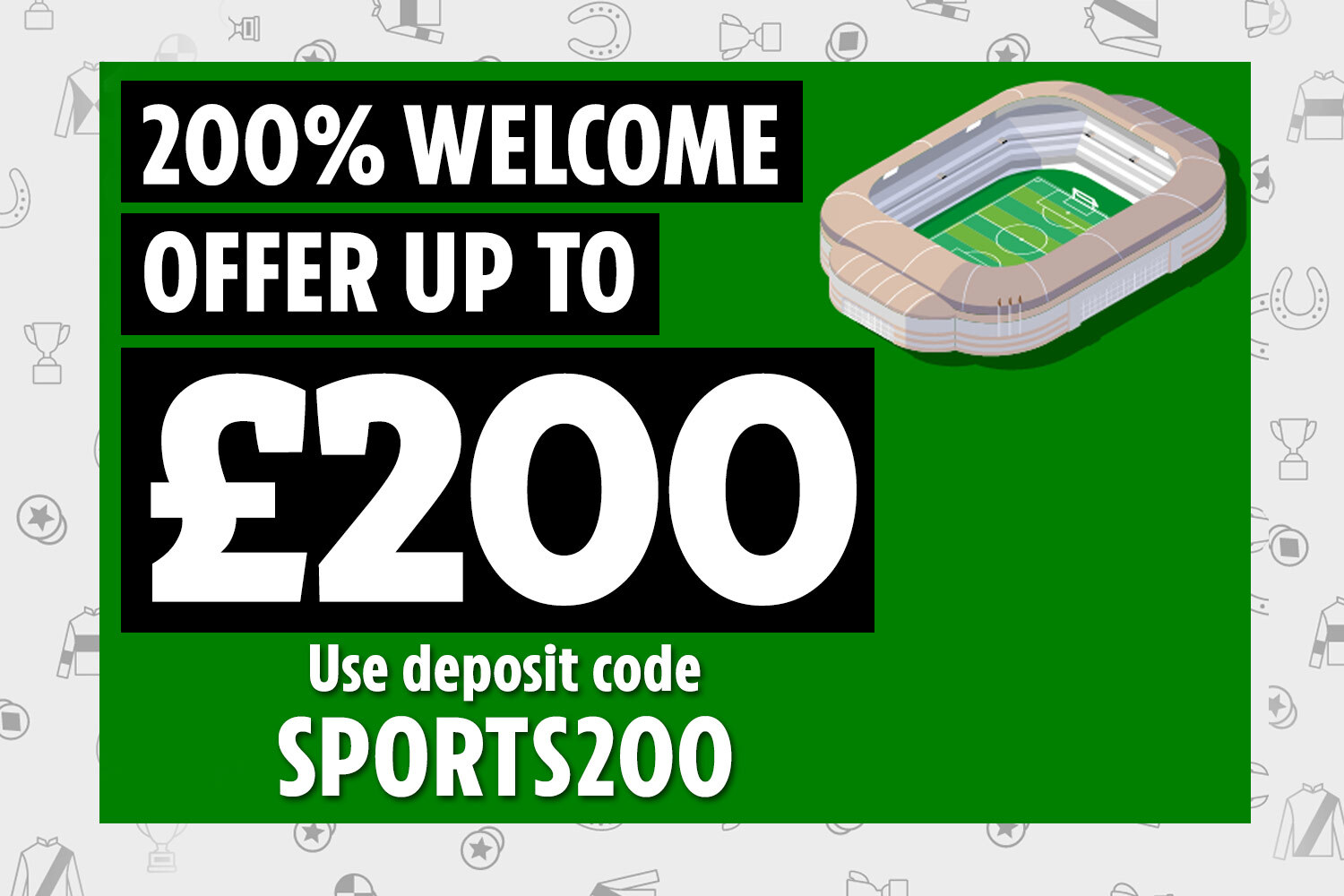 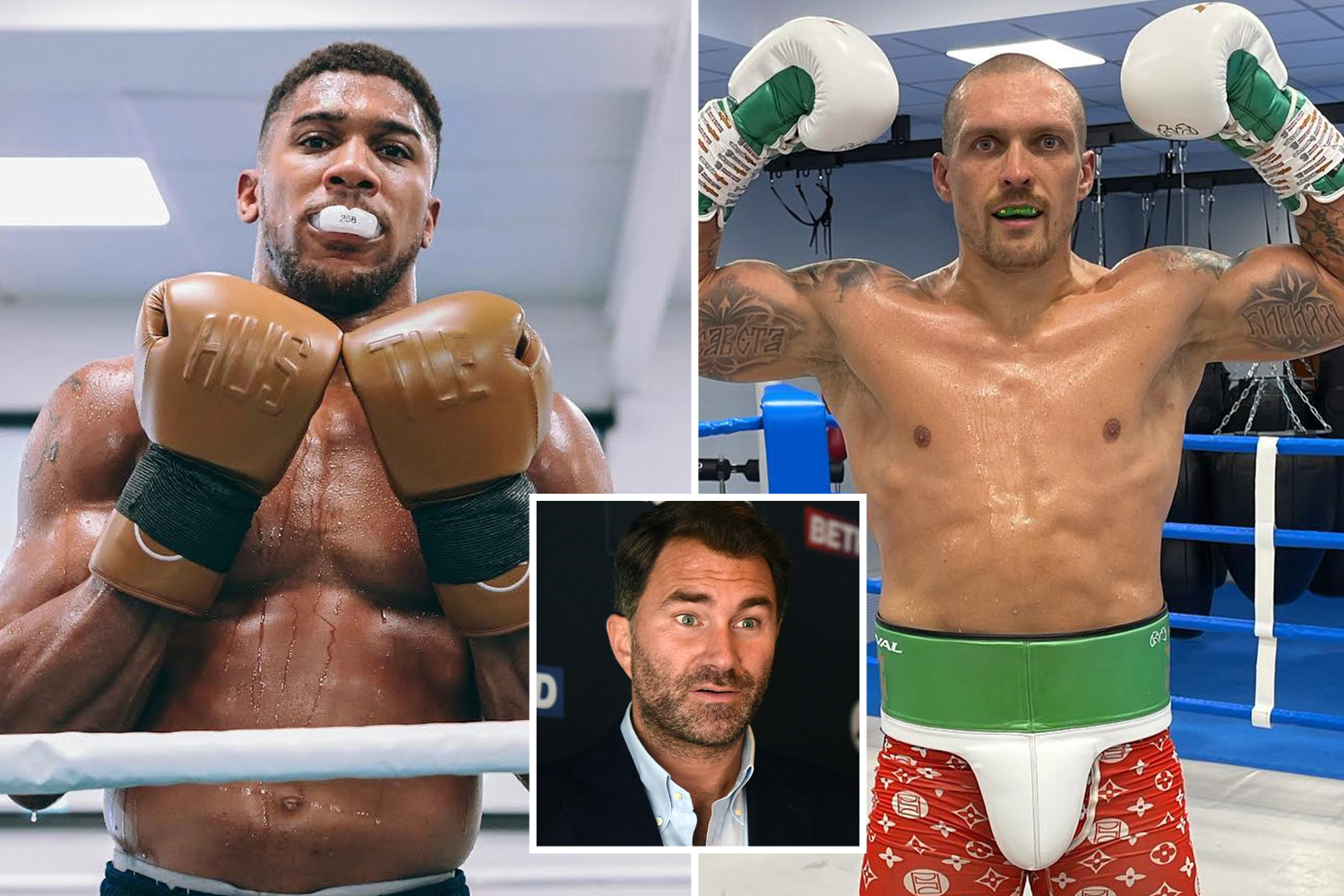 "What tends to happen is, we overthink things too much when there isn't a game plan.

"Because things don't always go our way when it's based on raw ability.

"So I believe when I start looking at social media now, you're seeing so many different aspects of training and stuff.

"So raw ability wasn't enough, so now I'm gonna try out this new game plan training and see how it goes."

Joshua, 32, appeared to box to the perfect game plan in December 2019, when he outfoxed Andy Ruiz Jr, 32, in their Saudi rematch.

And he is due to return to the same scene in the summer with a mega-money site fee being fronted for his rematch with Usyk, 35.

Joshua has switched up his training team with assistant coach Angel Fernandez currently acting as the front man in his camp.

But a new addition could also join the squad ahead of his sequel with Usyk, who beat the British superstar in September.

The rematch has faced several delays as Usyk bravely took up arms to defend Ukraine amid Russia's invasion.

But the pound-for-pound great fled in March to begin training for a return fight with AJ.

Promoter Eddie Hearn hoped to pin down a date but admitted it could be pushed back once more, even as far into August.

He said: “There is not a problem now but if it is not announced next week then it could be put back a week or two.

“The fight is definitely happening, the 23rd is the date that everyone has agreed on and everyone is fine with. If we agree next week then everything is fine.

"The date of the fight and the time to train are not the problems, it is more about the extra obligations of TV, press conferences and promotion.

“Eight weeks out feels OK but once you get down to seven and six, it’s a problem.

“Both fighters know that if we have to do a media tour then it needs to happen in the next 10-14 days. Beyond that we will have to move it back a week or two.

“If we go July 23 then we are nine weeks away and we need to announce next week, it has to be next week.

“They will want us to do a media tour, we would have to go to the Middle East and London, maybe even New York, so we really need to announce next week.” 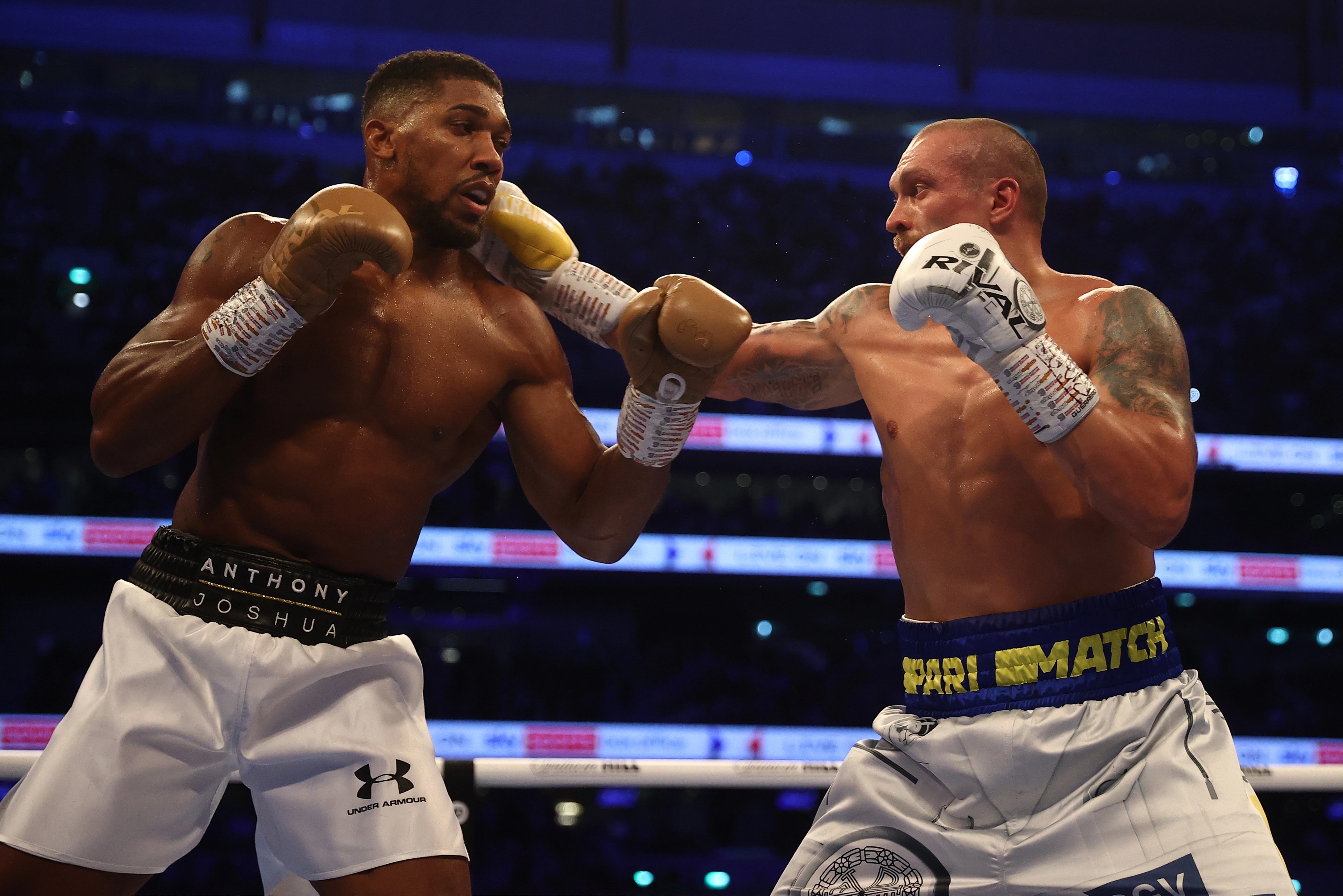