ANTHONY JOSHUA is expecting the best version of Tyson Fury when they fight, despite seeing his rival 'carrying a bit of extra weight'.

Footage emerged of Fury jumping into the freezing sea at Morecambe bay. 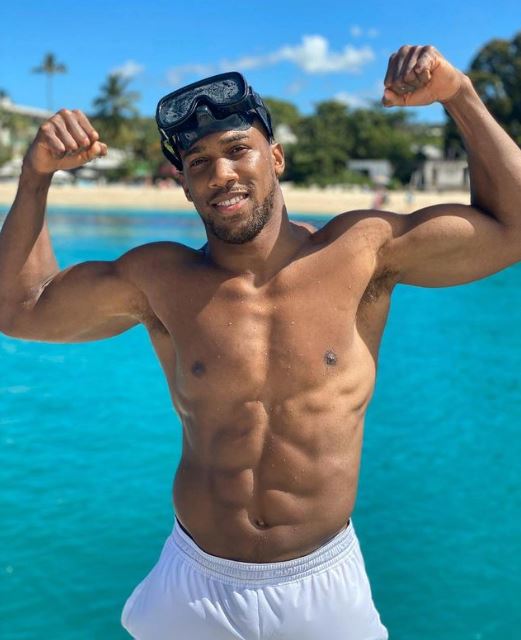 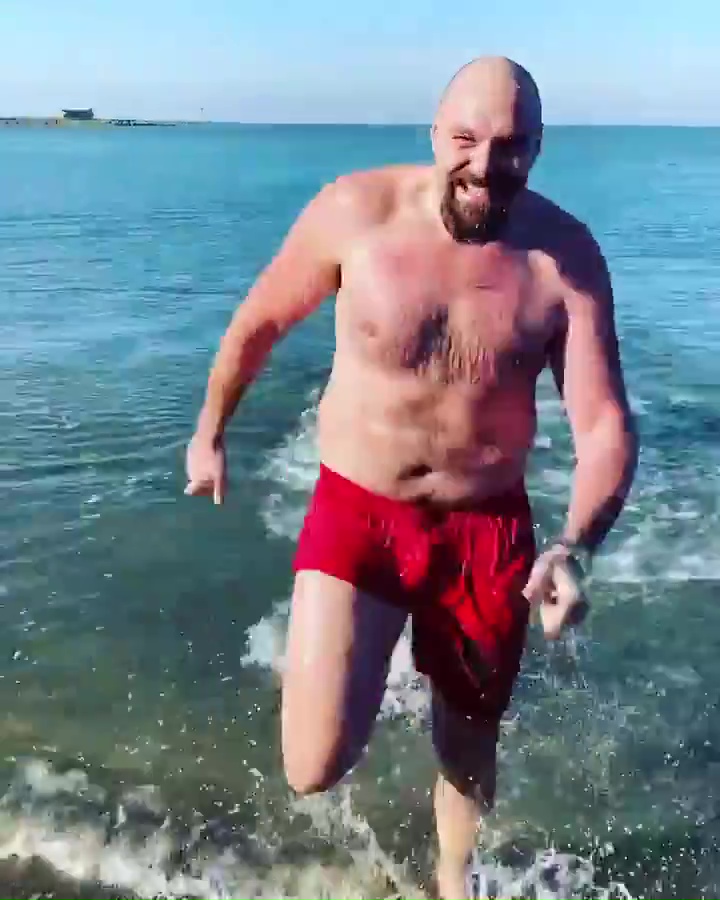 Eddie Hearn discussed the video with AJ, who will not be fooled by what he saw, expecting the Gypsy King to be in 'top shape' come their fight.

Promoter Hearn told Seconds Out: “I think before he goes into any main camp he doesn’t look like AJ, ever.

“I said to AJ the other day, ‘Did you see Fury jumping in the sea? He looked like me!’

“The response from AJ was, ‘We’re gonna get the best Tyson Fury, so I don’t care if he’s carrying a bit of extra weight now, I’m training for the best ever Tyson Fury.’

“And, make no mistake, Fury will be in top shape for this fight."

Talks between Joshua, 31, and Fury, 32, are still ongoing for a historic undisputed title decider in the summer.

Contracts between Hearn have been exchanged with opposing promoters Bob Arum and Frank Warren.

A deal will be cut down the middle 50/50 but a venue is still being discussed.

Amid coronavirus restrictions, the Battle of Britain looks destined for a foreign fixture with the Middle East and Asia interested hosts.

For the first time in heavyweight history, all four of the WBC, WBA, IBF and WBO belts are set to be at stake.

With a targeted June date, Joshua has not yet started his official training at Team GB's Sheffield HQ.

But the unified champion is already in the gym at his former Finchley amateur boxing club in London 'preparing for the fight of his life'.

“I think the impressive thing from both these guys is they haven’t stopped training. AJ, since his last fight, he don’t wanna stop training.

“I even said to him, ‘What about a little bit of warm weather? Go and relax a little bit? You don’t wanna over-train.’ He said, ‘No, I’m fine at Finchley.’

“He’s sparring, he’s training, he’s preparing for the fight of his life.”