But it is hard to think of a time when Jose Mourinho needed a result AND a performance quite as much. 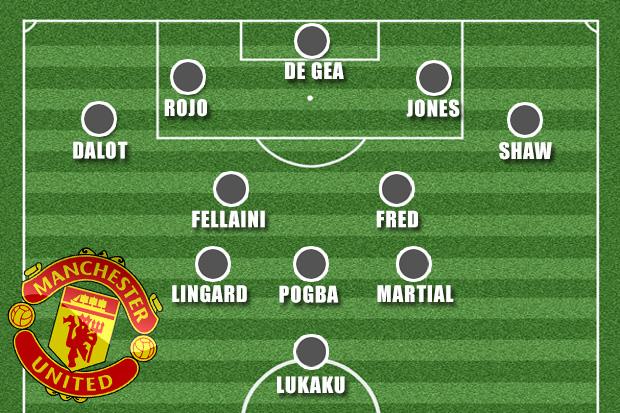 As far as Manchester United’s season is concerned, it has been a case of another week, another crisis, be it an injury, a defeat or – as seems to be the norm – more dirty laundry aired in public.

Tonight, when Arsenal come to Old Trafford, it’s been all three really. Injuries piling up in defence, stuttering shows in the last four games…and another outburst from the manager.

If Mourinho was trying to get himself sacked, he’d struggle to do a better job of it than he has of late.

Whether he branded Paul Pogba a virus or not, it is no secret the two are anything but best buddies. The Frenchman is far from the only one. 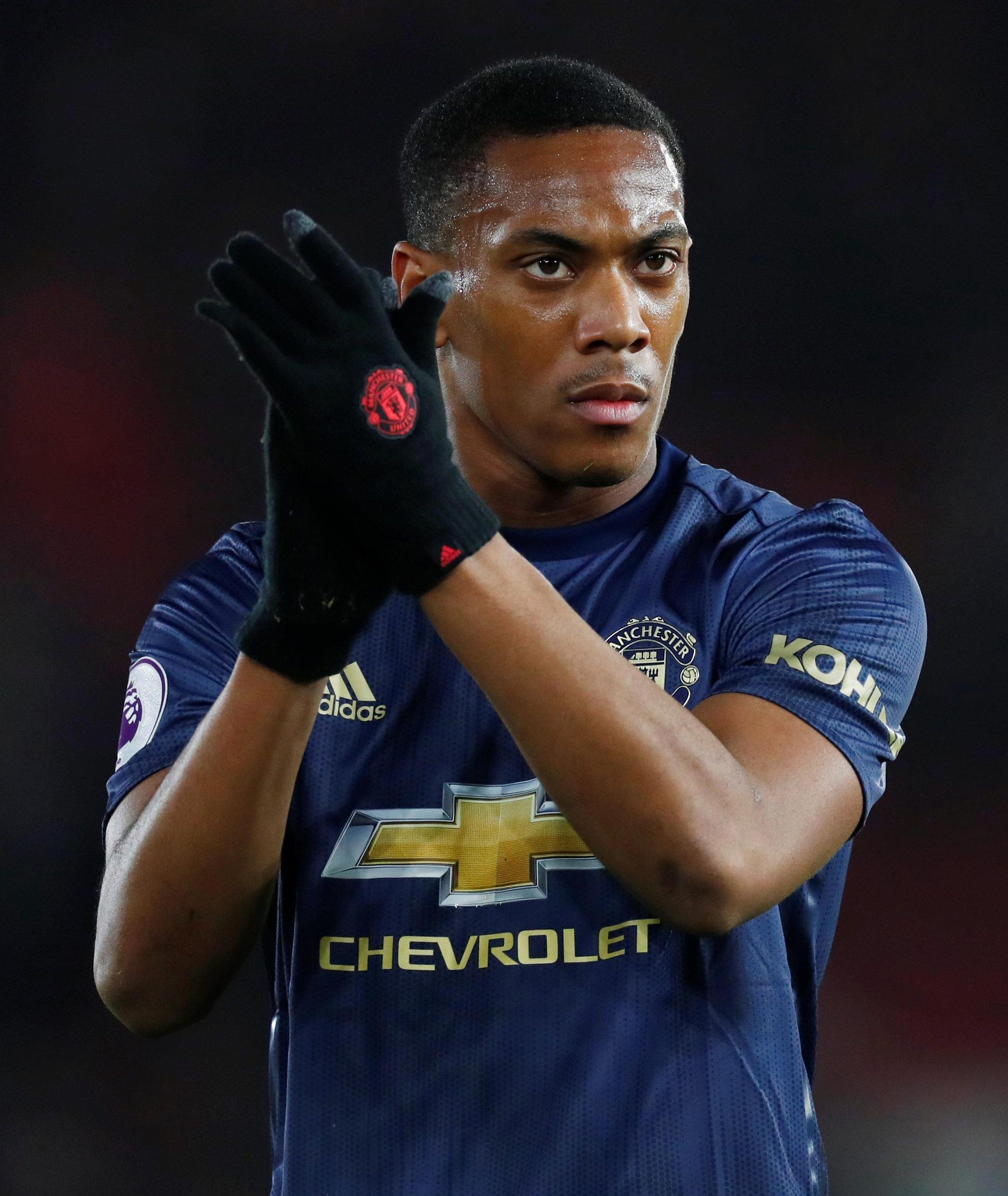 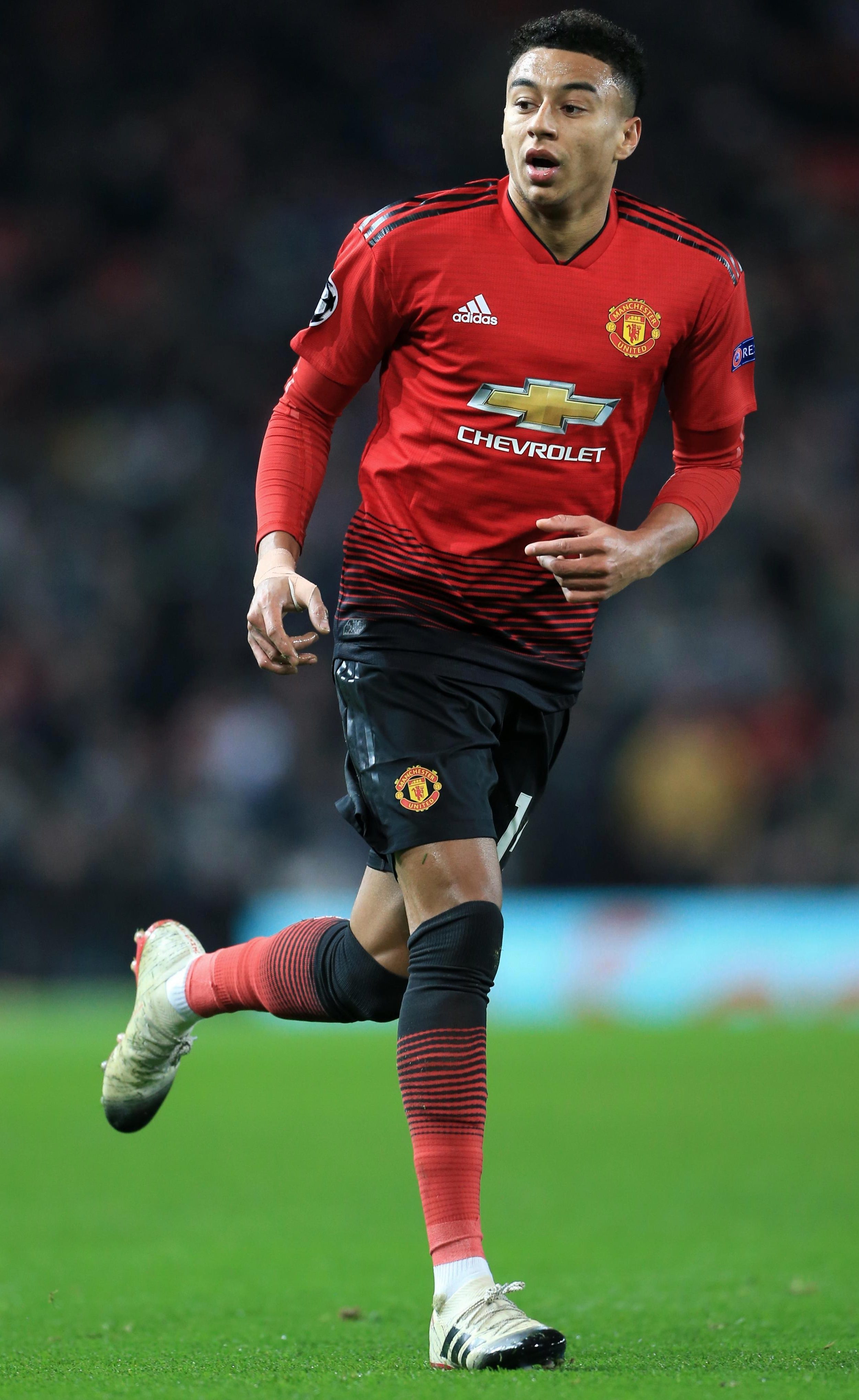 David De Gea will not sign a new deal until he knows who will be in charge next summer – if he signs one at all, which is increasingly unlikely with United in this state.

Woeful performances in the derby, against Palace, Champions League whipping boys Young Boys and then most of Saturday’s draw at Southampton mean United HAVE to perform against the Gunners.

It’s been over a month now – Chelsea away – since United turned in a genuinely impressive display.

Yes, there was the Turin win over Juventus, but that was smash and grab, they should have been buried beforehand, while they hardly monstered Everton in beating them. 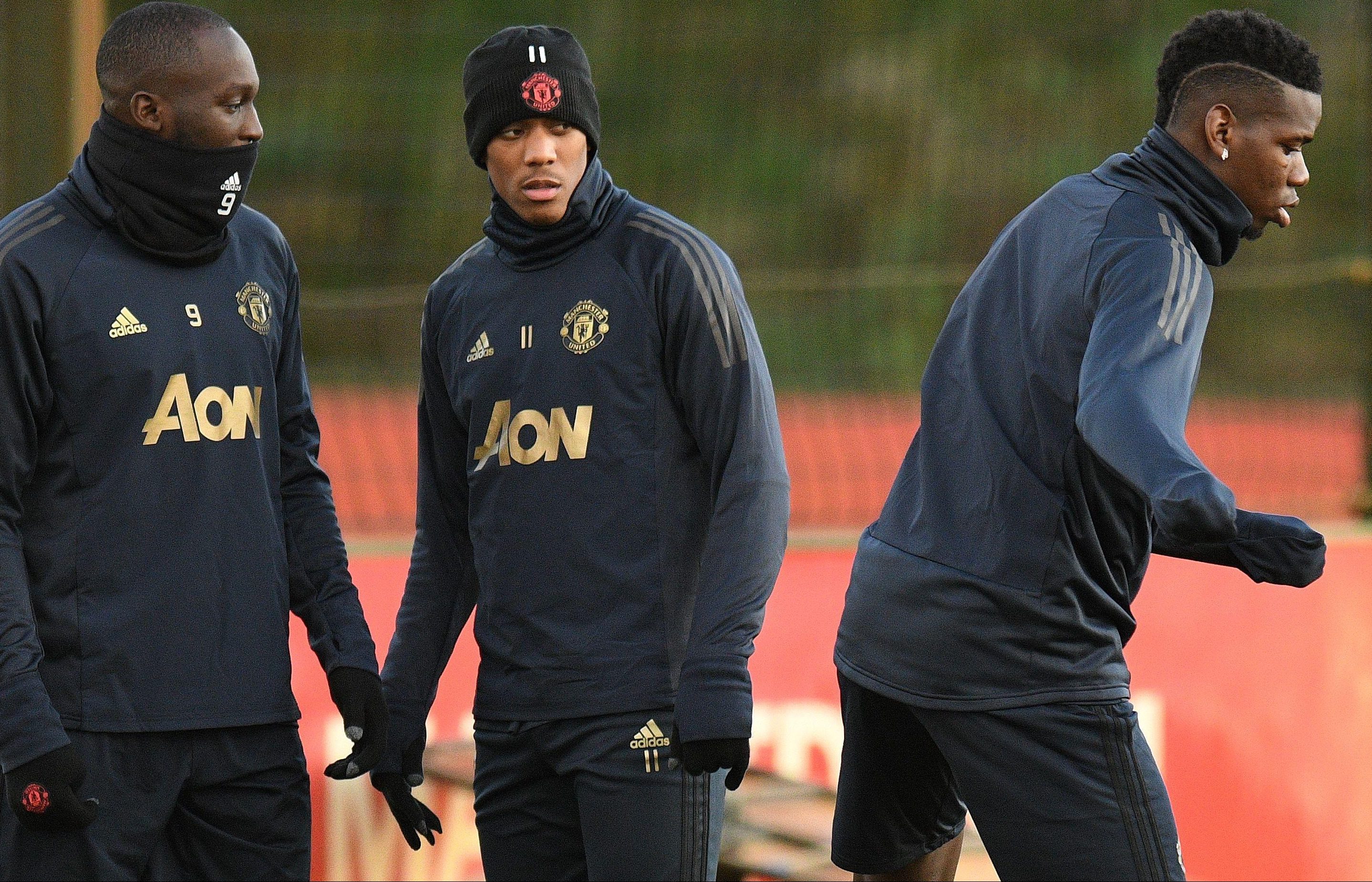 For Mourinho, tonight is hugely tricky, though. Go all guns blazing, and Arsenal will pick them off. An Arsenal which couldn’t be more confident or full of self-belief, either.

One thing is sure, though, Anthony Martial has to start, rather than coming from the bench as on Saturday.

So, too, must Jesse Lingard, a man who can conjure something out of nothing, while at least Romelu Lukaku has ended those “not scored for years” taunts at last.

Much will depend, too, on what defence Mourinho can actually field, with Ashley Young’s ban adding to the woes, against a side second only to Manchester City in the scoring charts. 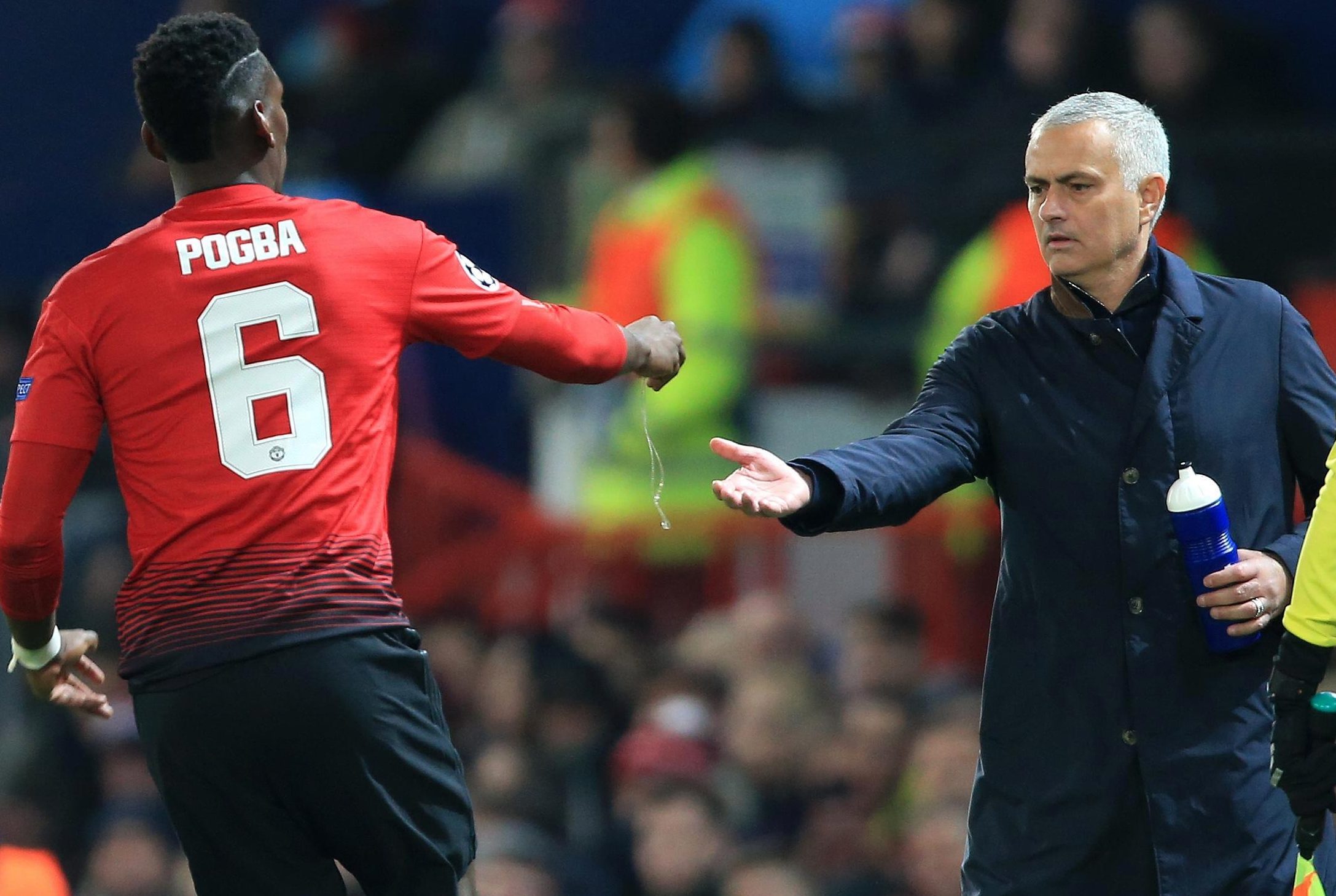 All in all, it is a mighty test. And let’s be honest, United haven’t passed too many of them so far.

It’s not stretching the point to suggest the only reason Mourinho is still in a job is because there’s no obvious available candidate to replace him right now.

Lose the game, and lose it playing badly, and even that point could be stretched so far it finally snaps.

Who is England vs Ireland referee Mathieu Raynal? The Frenchman who is not afraid to show a red card