The 17-year-old academy ace held his nerve to restore United's lead in the 3-1 win against Nottingham Forest in the FA Youth Cup final. 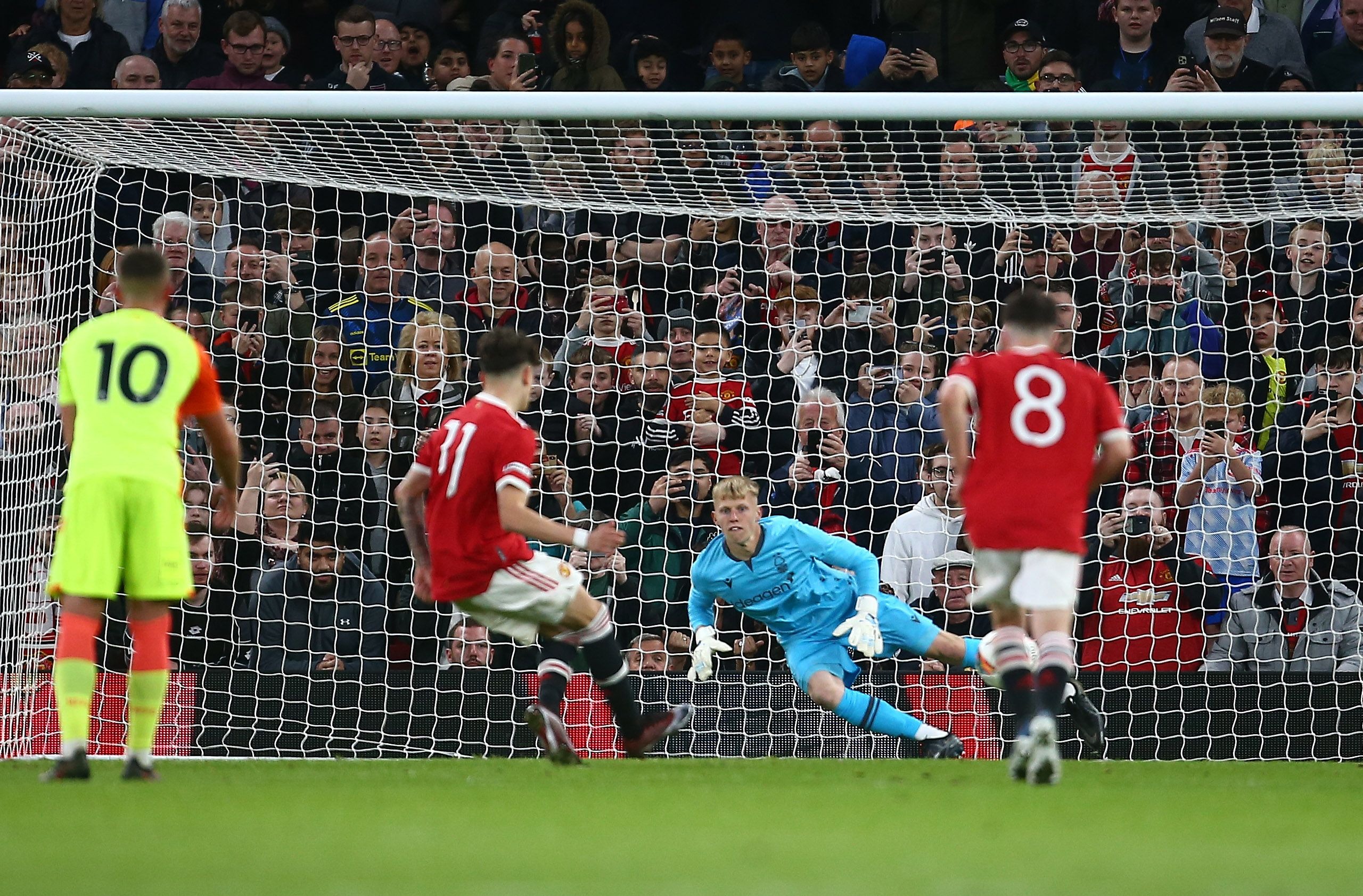 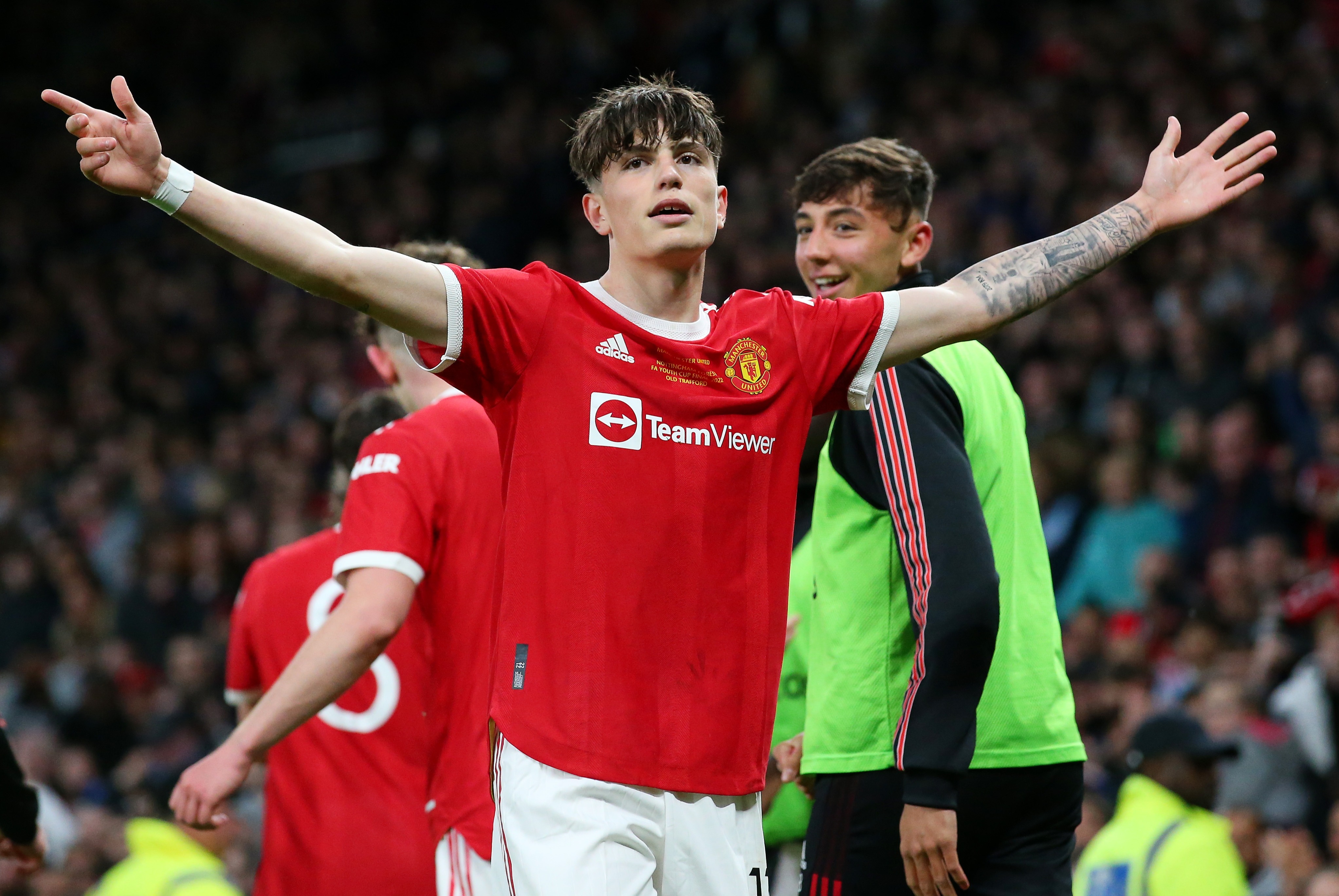 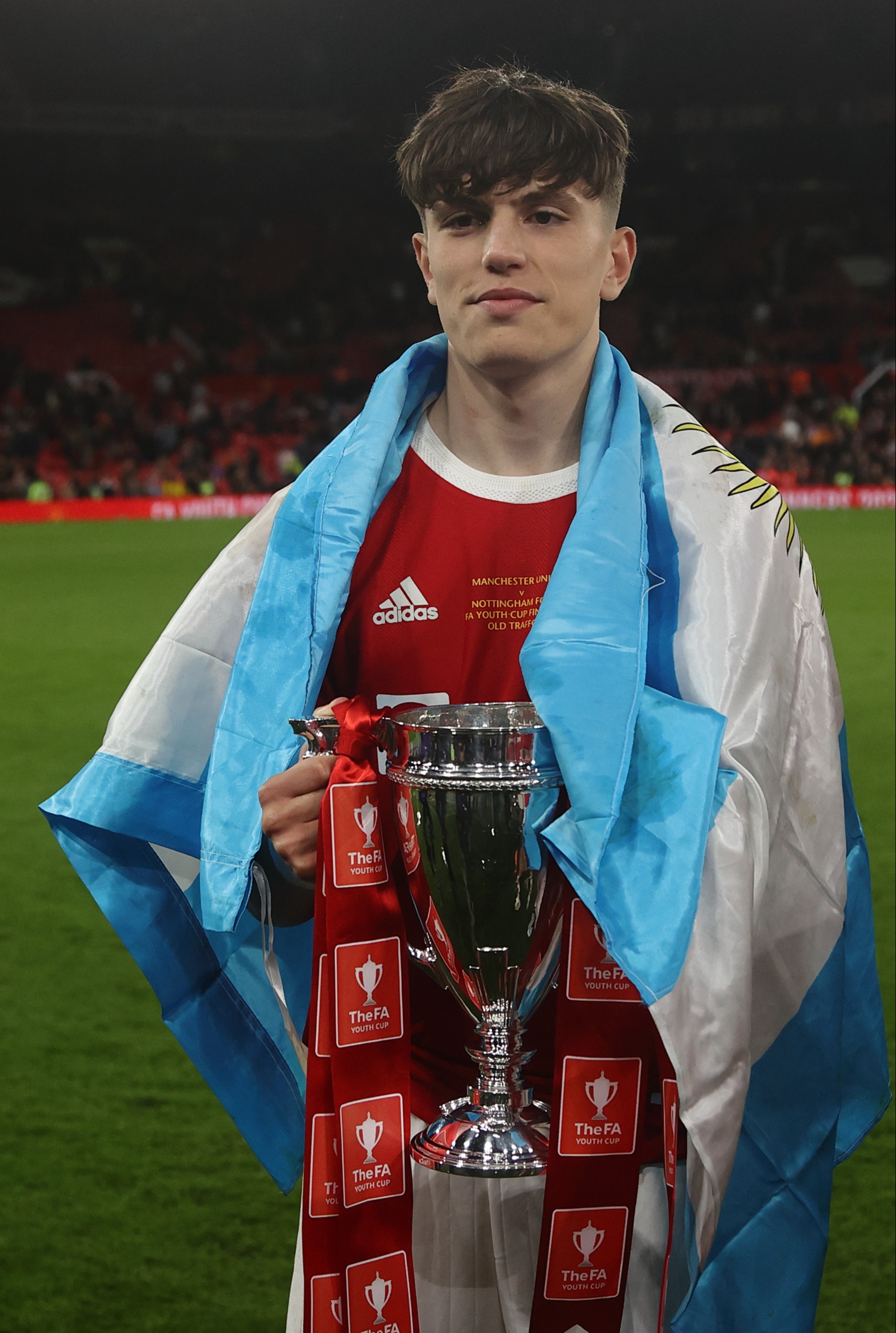 Garnacho's penalty contributed to United's 11th Youth Cup and it happened in front of 67,492 fans inside Old Trafford.

And United coach Binnion says Garnacho, who made his first-team debut against Chelsea last month, could hold his nerve in any stadium and "he wouldn't care".

Binnion said: "That boy could be in any stadium in the world and he wouldn't care.

"That's his make-up. A few of them are like that and that's why they are going to have good careers. 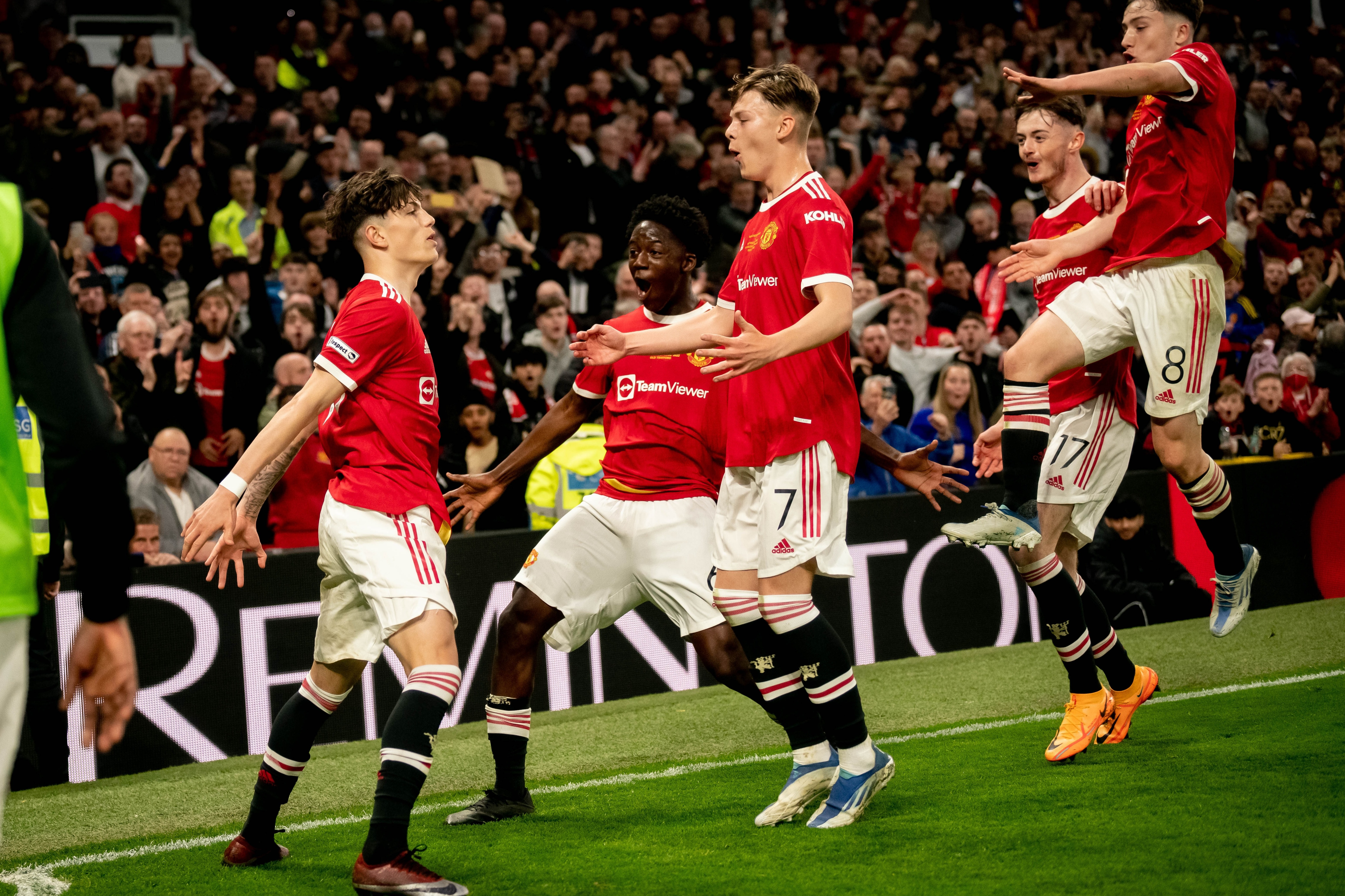 "This football club is remarkable at that, it's the best in the world at that.

"It's nice to give the fans a bit of something because they're different class."

Garnacho's penalty came 13 minutes from time and then he secured a second in added time to kill the game off.

Binnion added: "Games like that are won on moments, we nicked a ball high up.

"The lads have found so many different ways to win on this run and that's brilliant for them."

Loris Karius' stunning Wag Sophia Thomalla lands role as host of Love Island style dating show Are You The One?