Van der Vaart tore into Manchester United captain Harry Maguire earlier this week and has now spectacularly hit out at the PSG star. 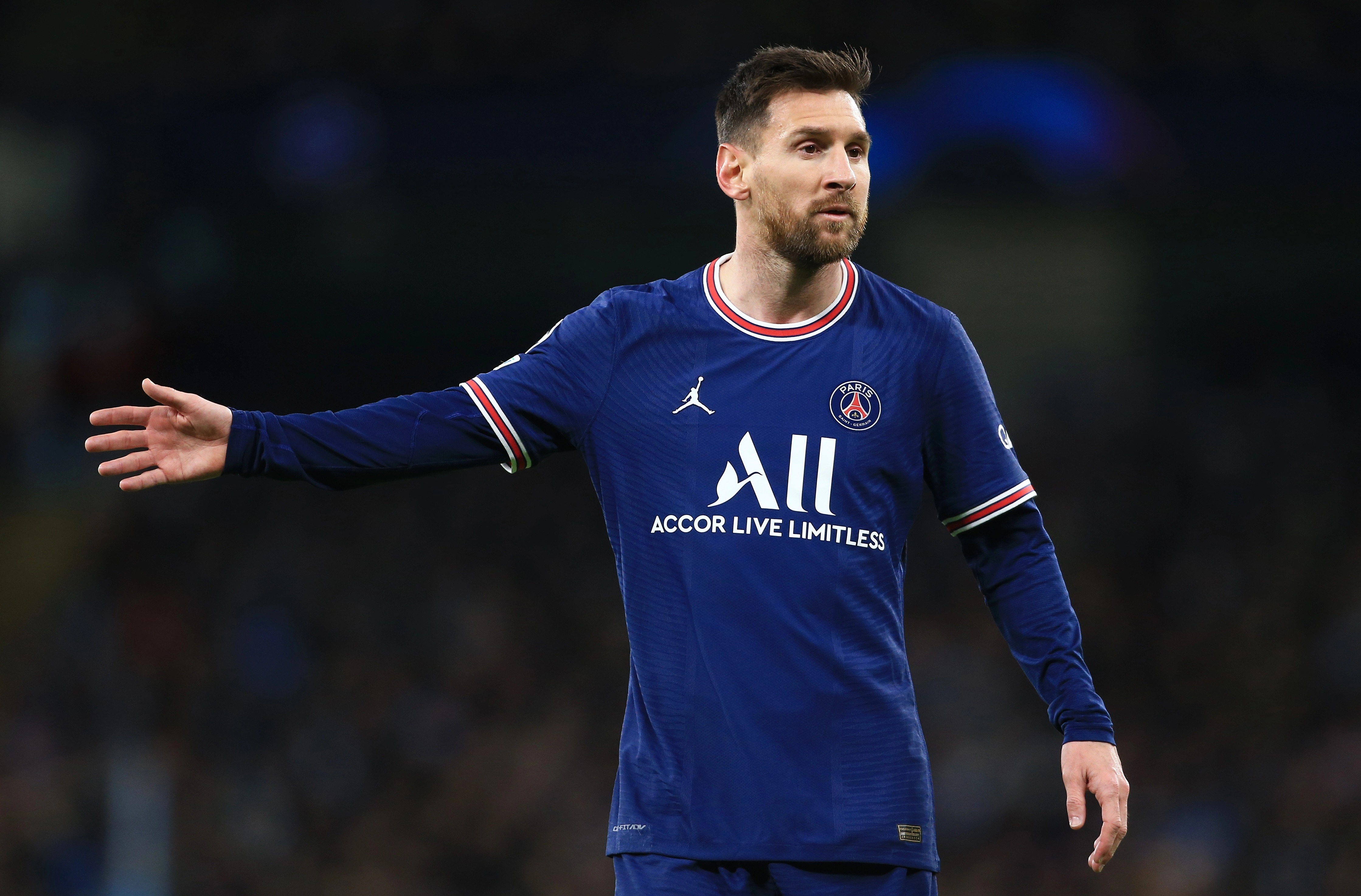 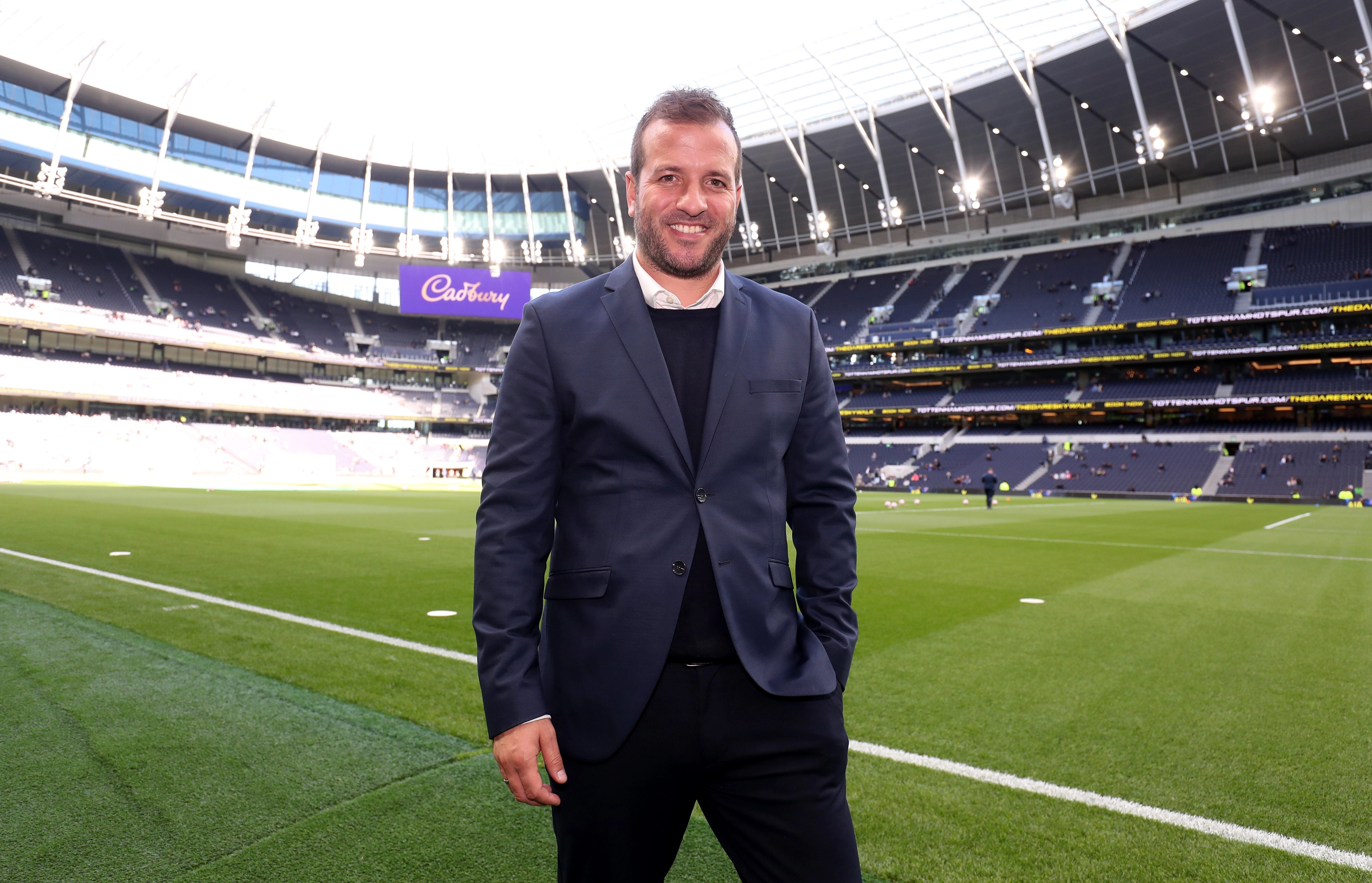 Dutchman Van der Vaart, 38, has claimed he is 'angry' with Messi and has accused him of a low work rate which he would be 'ASHAMED' of.

He blasted on Dutch TV channel Ziggo Sport: "He goes for a walk now and then and I think, ‘Aren’t you ashamed?’

"I’m starting to get angry with Messi and that’s a shame because a player like that will never be born again.

"It started with Ronald Koeman. It was actually a refusal to work and that’s not right for a player like Messi.

"It’s a question of will. Either you want it or not. If he doesn’t score or provide an assist, then he’s made a bad game.

"Neymar is different, he sees more [of the ball]. Mbappe too. Somehow, it fits not at all about Messi and Paris."

Despite accusations of him not working under Koeman Messi did score 38 goals and provide 14 assists in just 47 games during his last season at Barcelona.

And although he's endured an injury-hampered start to life in Paris Messi has netted four goals and picked up an assist in just ten games for Les Parisiens.

Van der Vaart then went on to compare Messi to his great rival and Manchester United forward Cristiano Ronaldo.

He said: "They are completely different players, but Ronaldo is fighting. He wants to take the team to a new level."

He incredibly branded the Red Devils skipper as ‘really s***’ on live television.

Although he's not the only TV pundit to let rip at Maguire in recent weeks.

United legend Roy Keane was accused of bullying the 28-year-old as he tore into him for his efforts in the 5-0 defeat by Liverpool.

Keane also took exception to Maguire's finger-to-the-ear celebration for England in what appeared to be a public message to his critics.