EMILE SMITH ROWE is being eyed by Aston Villa as a shock potential replacement for Jack Grealish, according to reports.

The Villans face another summer desperately trying to hold on to their influential captain. 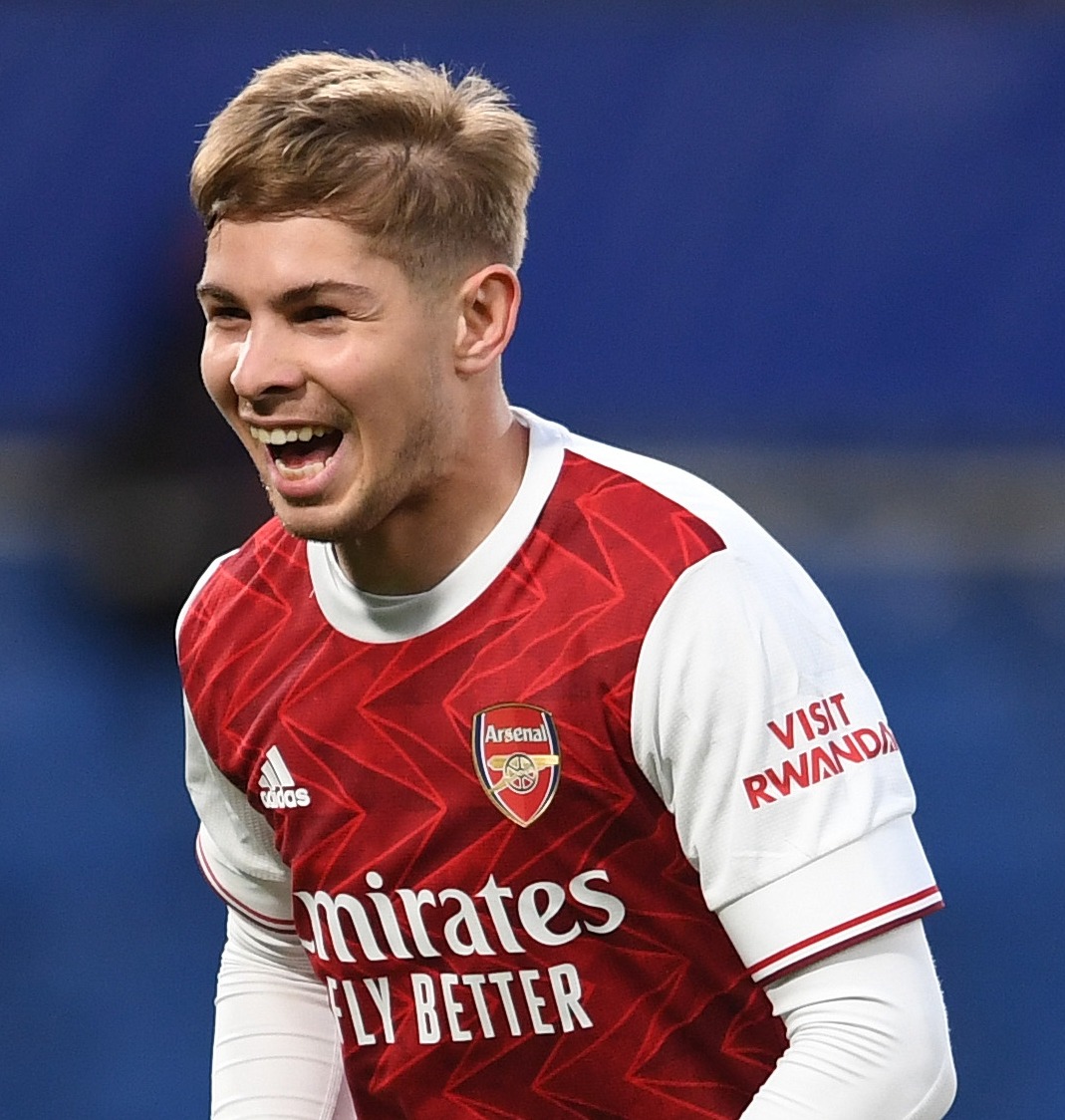 But journalist Duncan Castles reckons they have already got someone lined up in the shape of Smith Rowe if their star man does depart.

The Arsenal playmaker, 20, was a rare bright spark in a disappointing season for the club.

He racked up four goals and seven assists in 33 appearances.

But with Villa 'preparing' for life after Grealish, Smith Rowe – heading into the final two years of his Emirates contract – may be a suitable target.

"They think there is a real possibility of getting him, partnering him with Phil Foden in an English midfield pairing.

"Correctly, City feel Aston Villa are making preparations to cash in on Grealish.

"I'm told Villa have a substantial budget to work with and are one of the best-placed Premier League teams post-Covid.

"They have signed Emi Buendia this week as a half-replacement and they are looking at other attacking midfielders.

"One of those without a doubt is Emile Smith Rowe at Arsenal.

"Something needs to be done by Arsenal in terms of extending his deal or they may see him tempted by other clubs.

"It would be quite damaging to lose a young talent to a club like Aston Villa."

However, reports earlier this week stated Smith Rowe is set to sign a new long-term contract at his boyhood club.

That would tie him down until 2026 as he looks to cement his place as the first-choice No10 in Arteta's side. 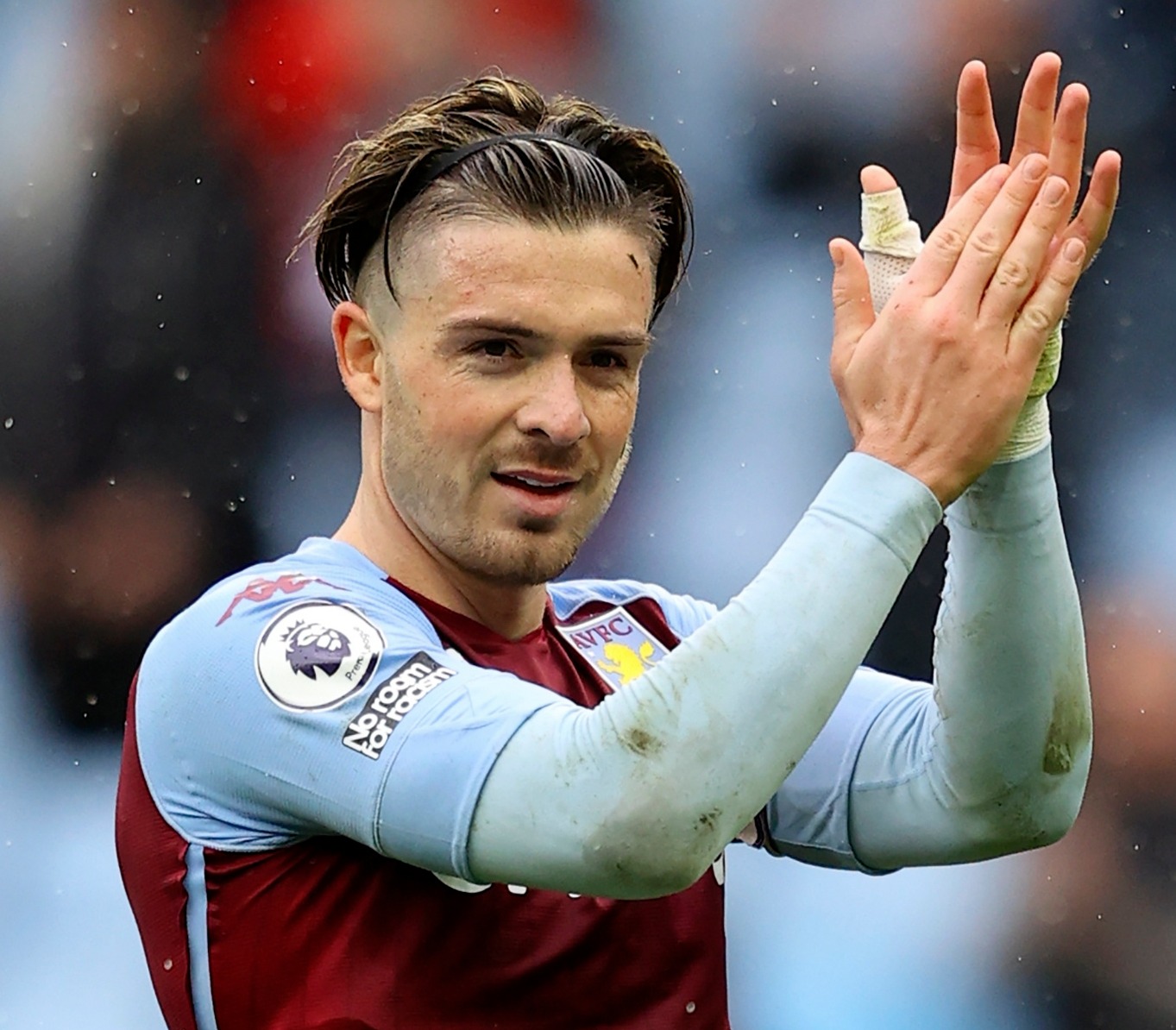