ERIC GARCIA is set to be offered another Manchester City escape route as Arsenal prepare to battle Barcelona for his signature.

The 20-year-old defender has rejected an extension at the Etihad and becomes a free agent in June. 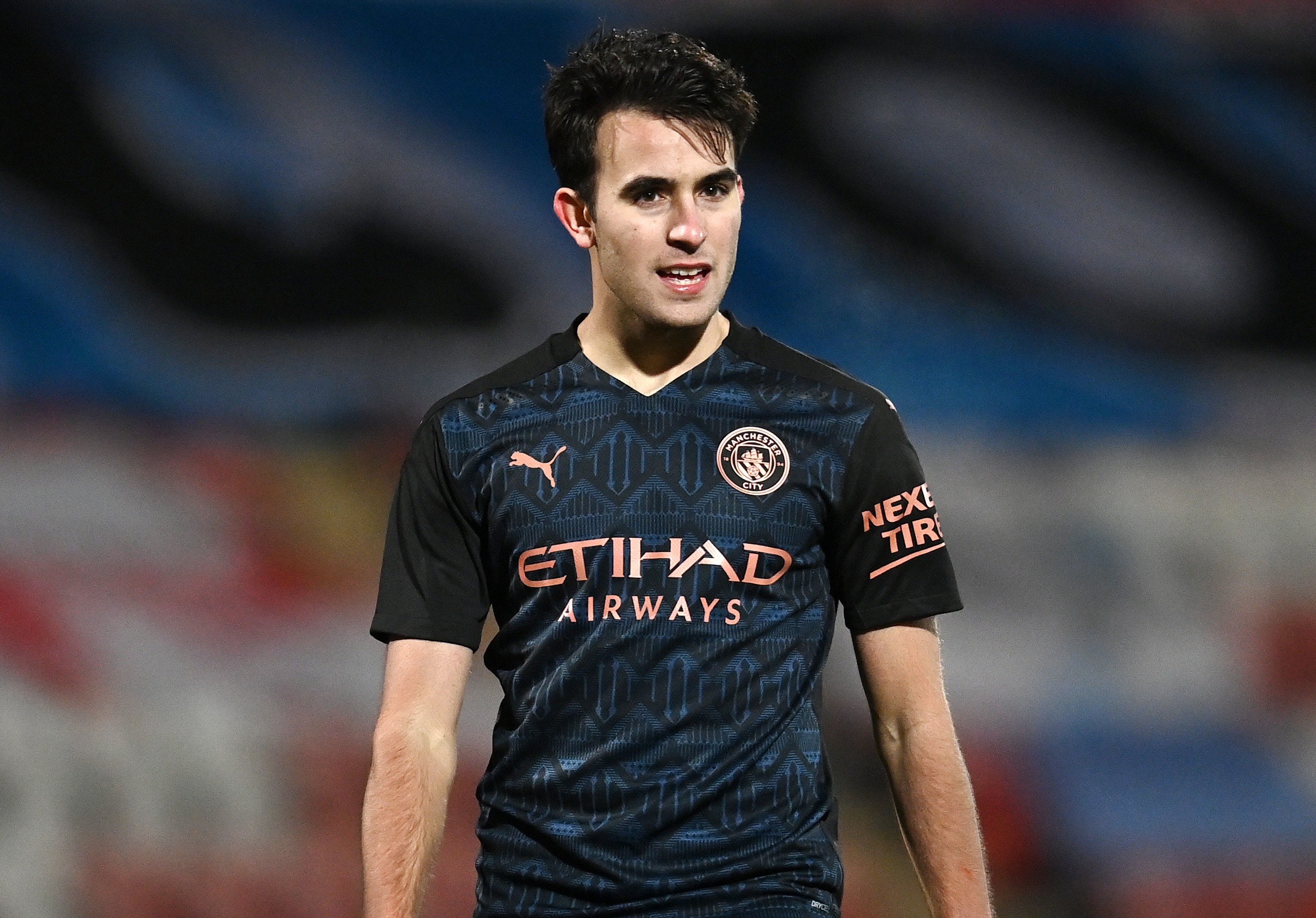 He has been linked for months with a move to LaLiga giants Barca, whose academy he left to join City in 2017.

Ronald Koeman is desperate to strengthen his squad at the Nou Camp, especially defence, and their financial woes make him an ideal target with him being available for free in six months time.

However, Mundo Deportivo claims his return to the Catalan side is not a foregone conclusion.

And now Arsenal are set to swoop and try to keep Garcia in the Premier League.

Gunners boss Mikel Arteta and the player know each other well from the Spaniard’s time working as Pep Guardiola’s No2 at the Etihad.

He is now putting the principles he learned at City into action at the Emirates.

And he hopes that relationship and the similar styles between the two sides would make a switch to North London an easy transition for the centre-half.

In an attempt to beat off any competition, Barcelona initially wanted to try and push through a deal during the current January transfer window.

However, delays in their presidential elections forced those plans to be postponed.

Garcia is believed to prefer a return to them, but if negotiations do not progress quickly, he will consider his other options.

Meanwhile, Guardiola would still like to keep the ace at City but knows that prospect is becoming less likely with each passing week.

Garcia continued to progress through the ranks at City following his arrival from Barca’s academy.

He has played 16 times in the Premier League over the past two seasons for the Cityzens.