TONY ADAMS claims Arsenal blew the chance to sign Jude Bellingham because sporting director Edu didn’t have a clue who he was.

Gunners legend Adams claims the North London club had done a deal to take the teenager from Birmingham before the likes of Manchester United and Borussia Dortmund entered the scene. 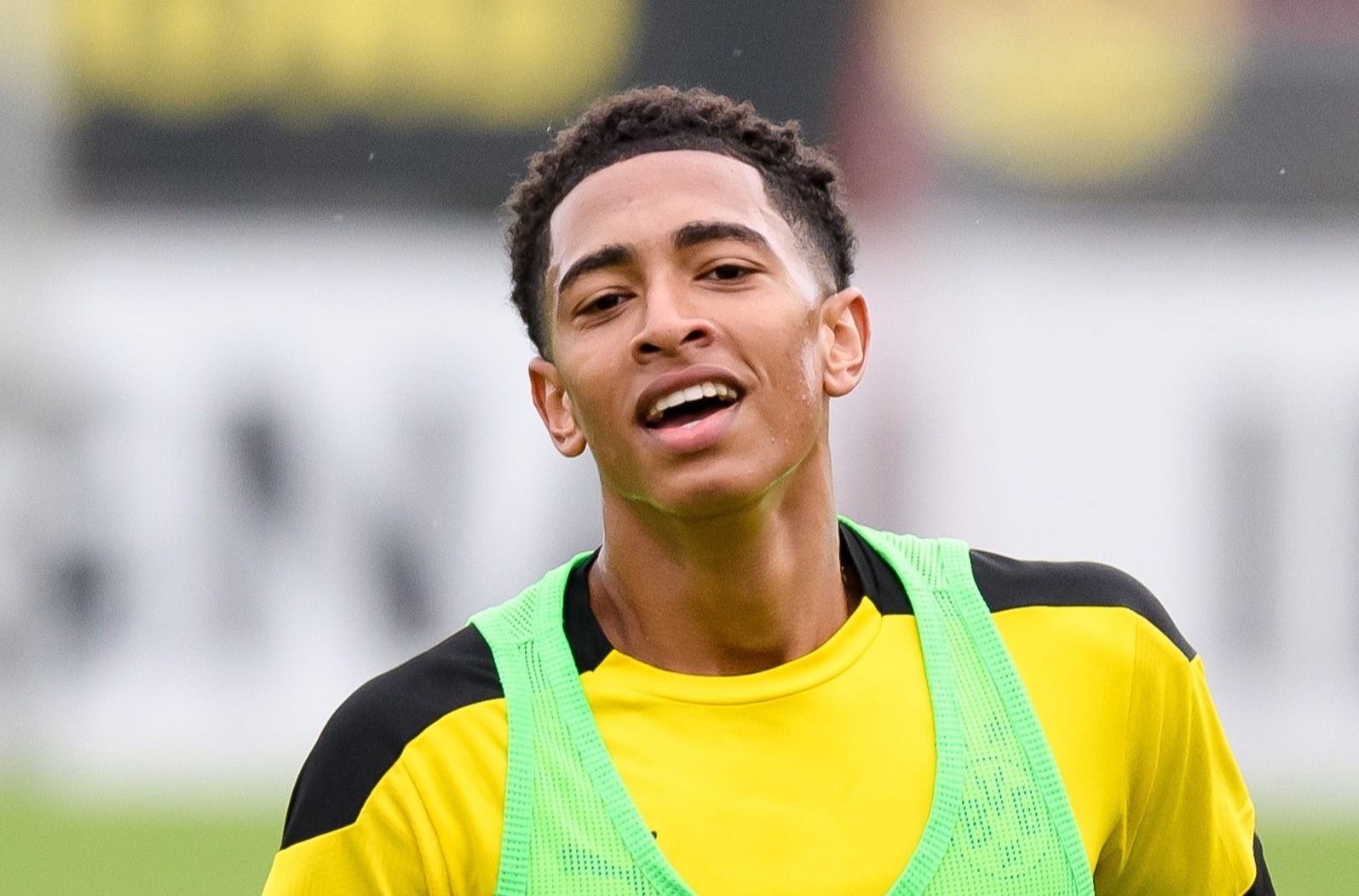 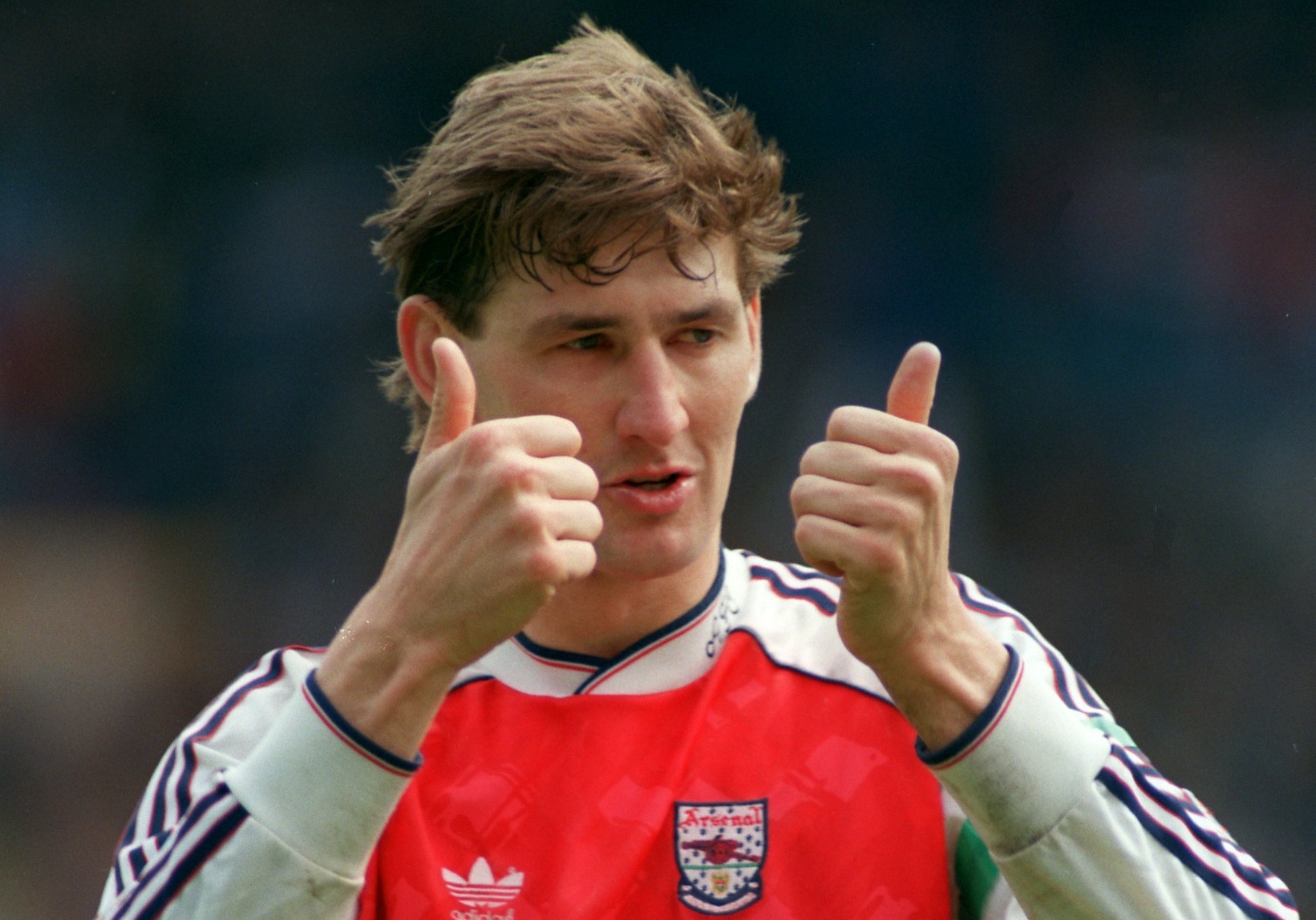 But he says the ousting of recruitment chief Sven Mislintat, as part of the power shift at the Emirates to bring in former player Edu, cost them one of Europe’s brightest young talents.

Bellingham has today been called up to the England senior squad as another sign how much potential the 17-year-old Dortmund midfielder has.

Adams said: “I think it got lost, this one, in the transition of the chief scout at Arsenal going out.

“He was spotted very early on, not by me, by the Arsenal recruitment office.

“The chief scout was absolutely bowled over by him and the great prospect that he is.

“He had more or less done the deal, but at that moment the new sporting director Edu came in from Brazil and had no European experience and no UK experience.

“I think it got lost in the transition, Edu didn’t know nothing about this player.”

Speaking on Sky Sports’ The Football Show, Adams added: “Unfortunately the chief scout had the deal kind of done – we missed that one unfortunately.

“They are the type of players we need to get hold of at the Arsenal if we’re ever going to develop and go forward.

“These kind of players we need to tie up, get them to the Arsenal and build a phenomenal league team.

“He’s a great talent but unfortunately he’s not joined the right club.”