ARSENAL can still make the top four AND win both the FA Cup and Europa League, according to Gunners legend Lauren.

The Gunners have staged a revival under boss Mikel Arteta after hovering above the relegation zone just a few weeks ago. 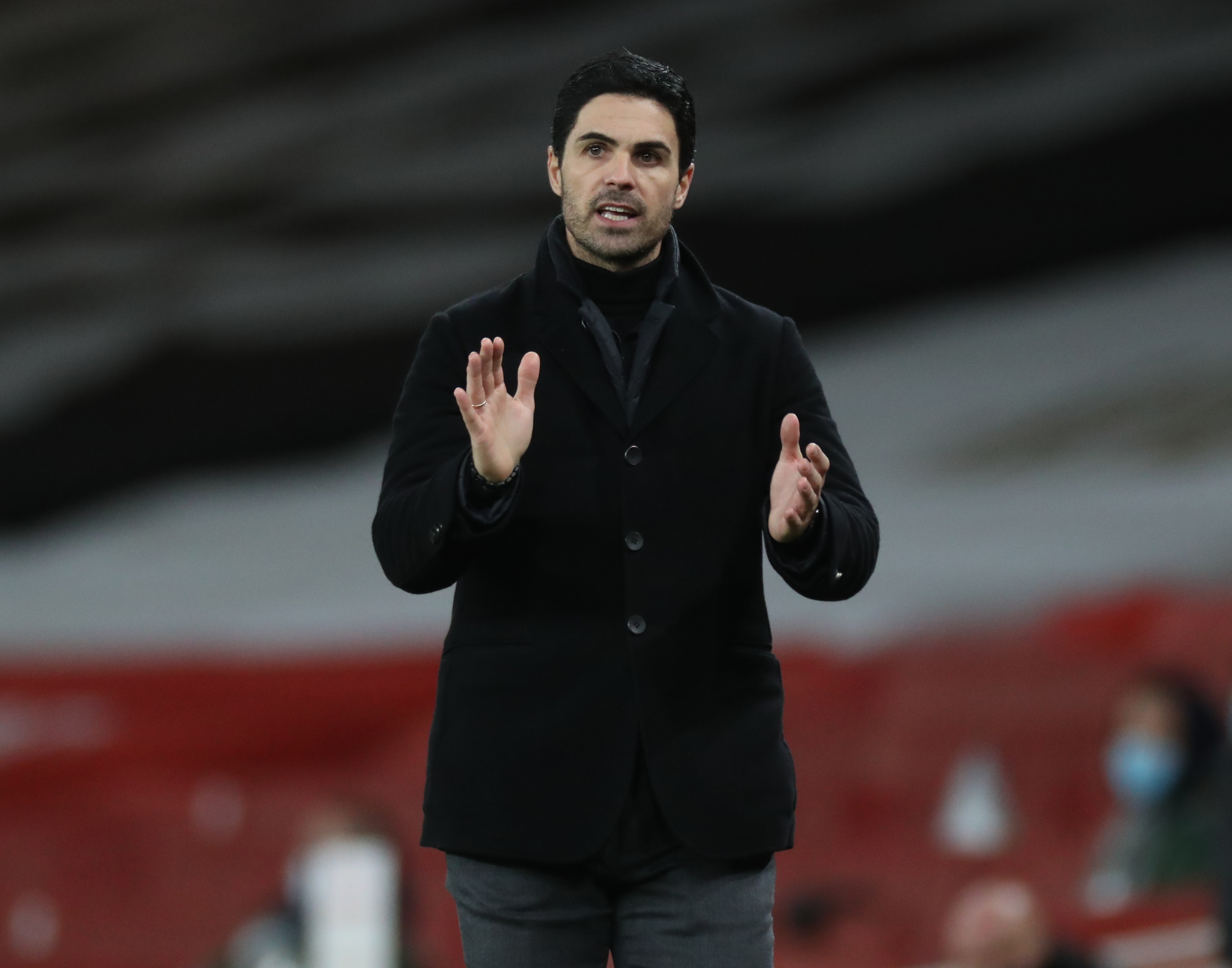 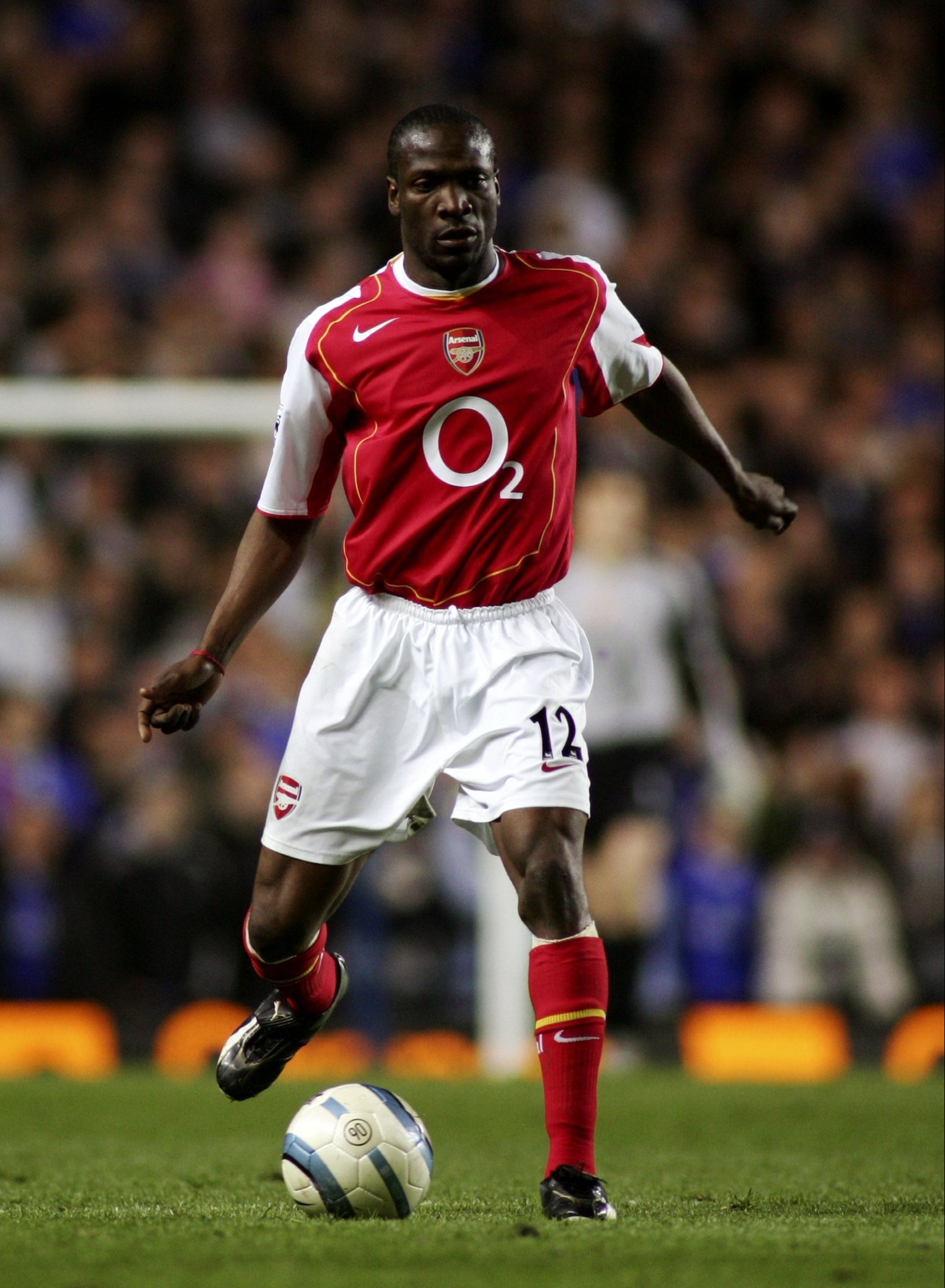 The North Londoners have taken 13 points from a possible 15 in their last five Premier League games and have climbed into the top half of the table.

And former right-back Lauren, 44, believes the men at the Emirates can still make the Champions League spots despite being seven points off the pace.

He told GentingBet: "There has been a big change at Arsenal since the New Year.

"The team have been getting results, beating Chelsea, playing very good attacking football – I think that Arsenal have shown enough that they can finish in the Champions League positions.

"A successful season for Arsenal this year is getting into the Champions League positions.

"This season, Arsenal didn’t start as expected and have lost many games that they should have won.

"Because I like to think with great ideas, I believe that a club like Arsenal have to focus on achieving the greatest targets.

"Therefore, I am looking at the Champions League places as a target for this season." 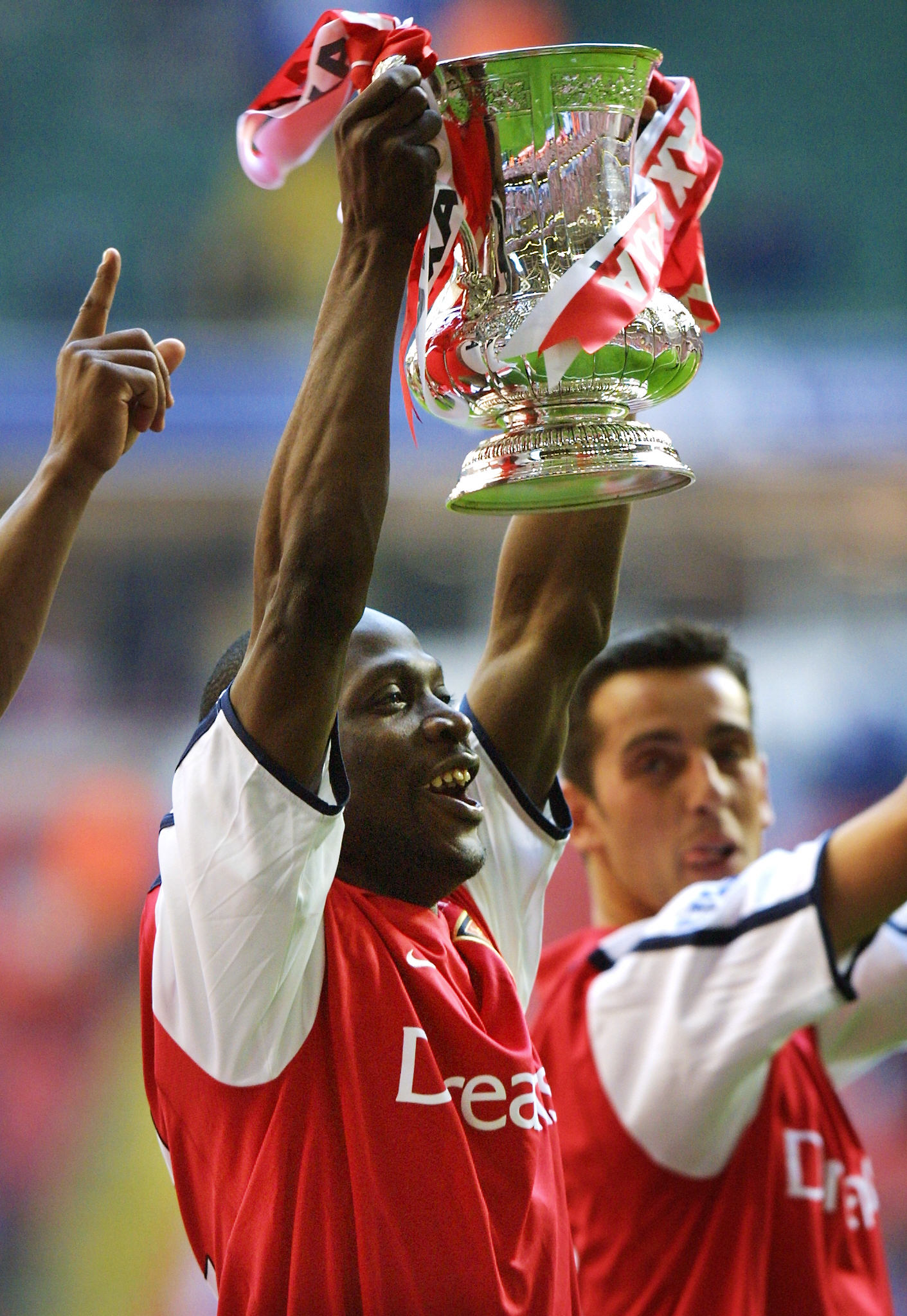 Ahead of Arsenal's FA Cup fourth round tie at Southampton on Saturday, Lauren – who won the tournament three times under Arsene Wenger – believes the Gunners should still be bringing home silverware.

Arteta's side are the defending champs and will also face Benfica in the Last 32 of the Europa League next month – with the team capable of winning both trophies, according to the Cameroonian.

The Invincibles hero added: "At a club like Arsenal, you can’t sacrifice any trophy – you need to go out to win them all and fight for everything.

"You have to go out to win every competition that you enter. By setting those standards, that’s the only way that you can win things.

Arsenal have the quality to win the Europa League this year."

"You can’t go into a season only focusing on one competition because no one knows how that might end – you might get nothing as you put into players mind that other competitions aren’t as important.

"Arsenal have the quality to win the Europa League this year.

"There are still some good teams left in the competition but if Arsenal keep all their players fit, Partey, Saka, Xhaka, Aubameyang, Lacazette, Emile Smith Rowe.

Derek Jeter Is Selling His Mansion, That Tom Brady Is Renting, For $29 Million