The North London side were hoping to make a move for the French star, but Dembele's team-mates seem to be trying to put Arsenal off him. 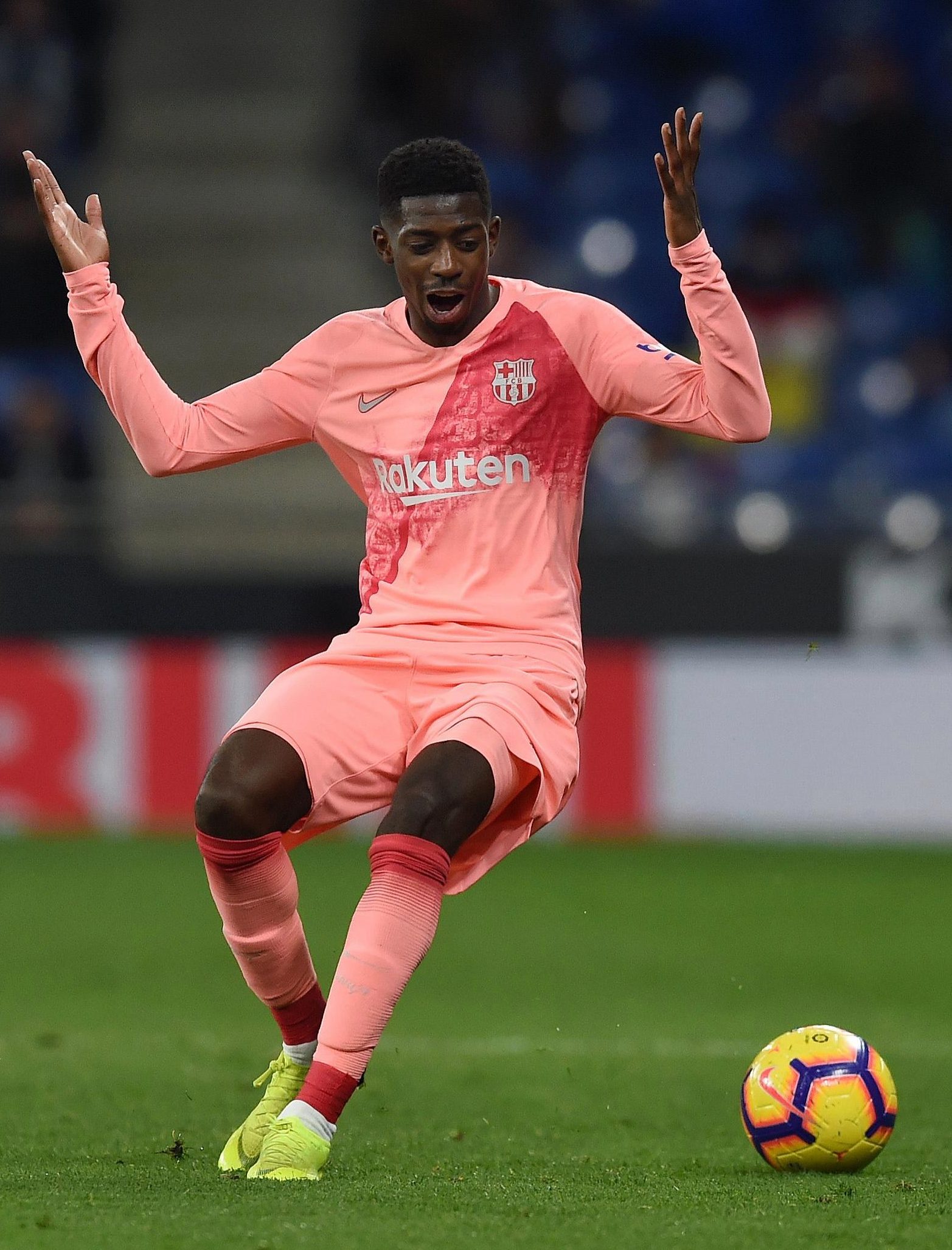 The troubled Barcelona star angered chiefs yesterday by turning up two hours late for a light training session, but his team-mates are prepared to turn a blind eye to his off the field antics and attitude.

Last month, Dembele was on the bench for Barca's Champions League clash with Inter Milan after skipping a team meeting and was left out of the squad completely for their loss to Real Betis after failing to show up to training.

But his performance during Barcelona's 4-0 win over Expanyol on Saturday was enough for Messi to back him.

Speaking to reporters after the game, the Argentinian ace said: "We are happy for Dembele. Today he has scored again. 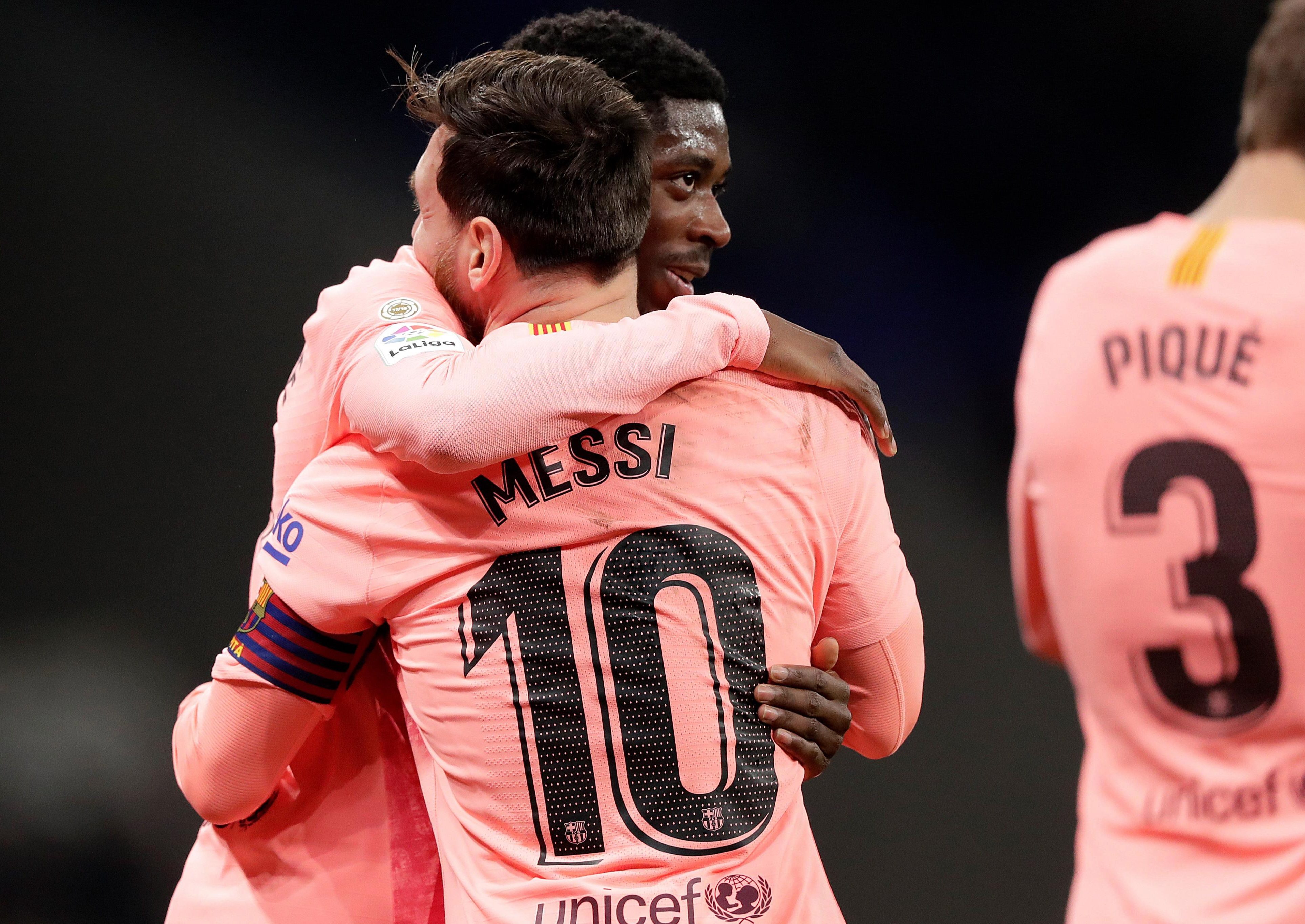 "He is animated and will do very well. We need Dembele."

Messi's comments will no doubt come as a blow to the Gunners, who were eyeing up a January swoop for the World Cup winner.

The Gunners are in the market for a forward as Danny Welbeck is likely to miss the remainder of the season while he recovers from a broken ankle.

Dembele was thought to be the perfect man for the job thanks to his eight goals from 19 games and seemed to be a popular choice among Arsenal fans.

They are currently having to make do with Henrikh Mkhitaryan, who has only scored twice and provided one assist in 13 appearances.

The Armenian playmaker has frustrated fans, who are less than impressed with his struggle to adapt to life at the Emirates.

Supporters took to Twitter to slam his performance against Bournemouth, with some even claiming he hadn't had a good game since he swapped places with Alexis Sanchez.

Thankfully for Unai Emery, his side seem to be doing OK in spite of the Armenian's input and have gone on an impressive unbeaten run.

But, the Spanish manager and Arsenal chiefs had hoped to boost their squad by signing Dembele. 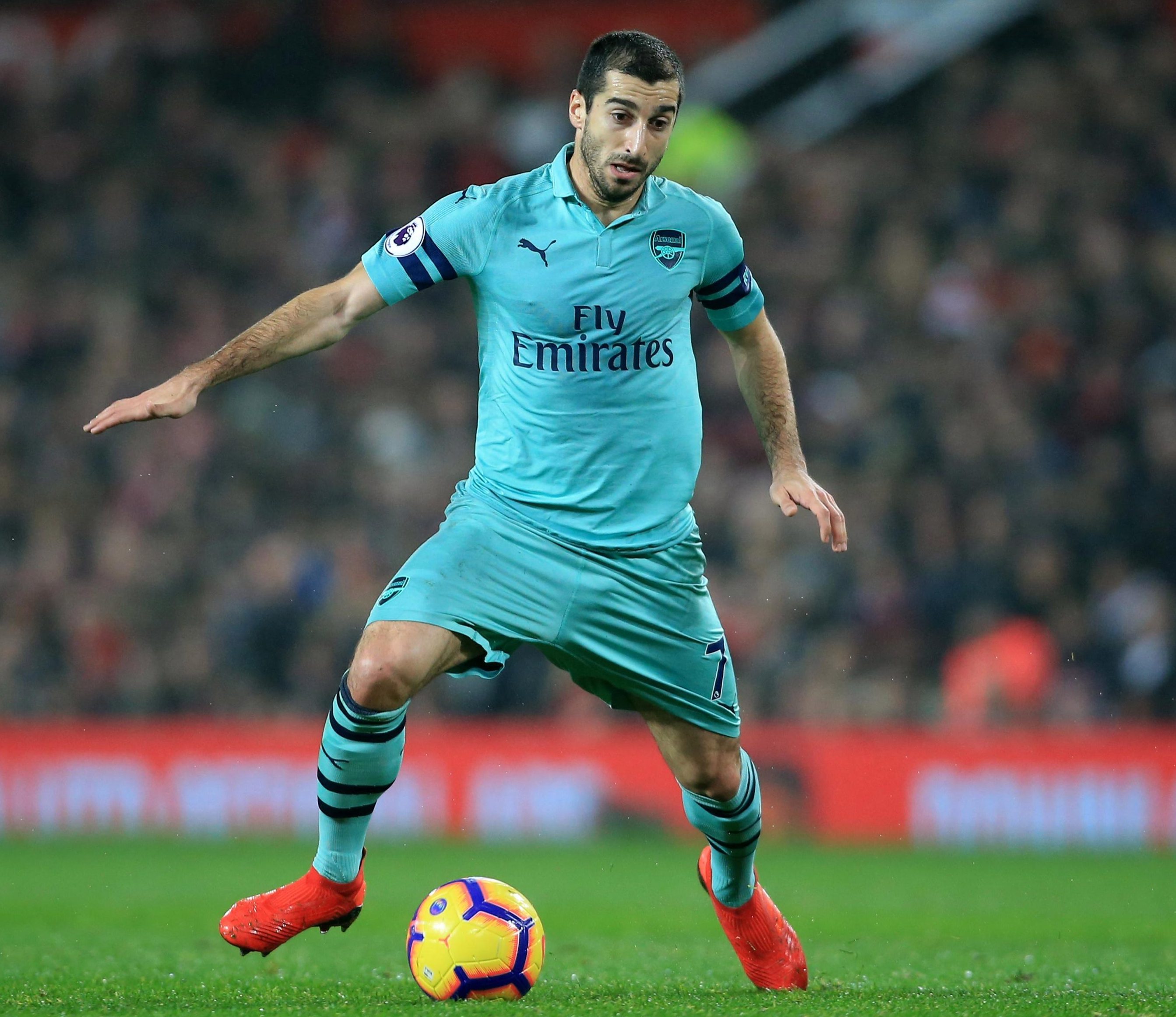 The Barcelona struggler has many allies within the Nou Camp and despite angering the club's bosses with his behaviour he received the backing of Gerard Pique.

Pique, who has achieved legendary status at Barca, believes that the Frenchman just needs some guidance.

When the forward was dropped, the Spanish defender said: It's a strategic decision but we're all here to help him out.

"He's young and got a lot of potential. We've all been young and made errors, so from our experience we've got to help him realise that football is a 24 hour game- you've got to live and breathe it."

What is overtime in NFL and has there been a tie in Super Bowl before? – The Sun