Marcus Rojo pinged in a free-kick that was parried out by Gunners custodian Bernd Leno. 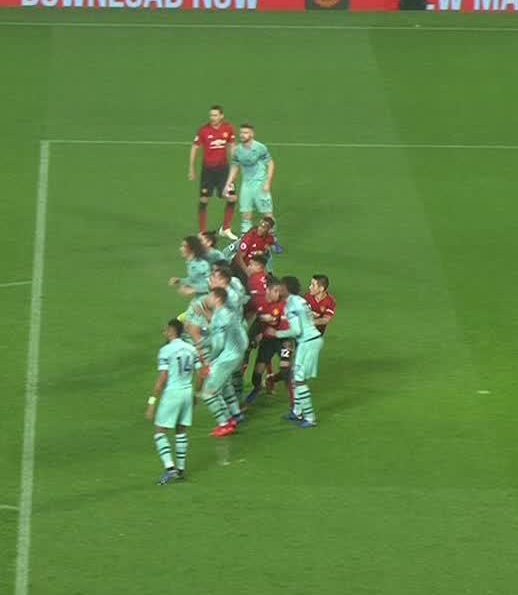 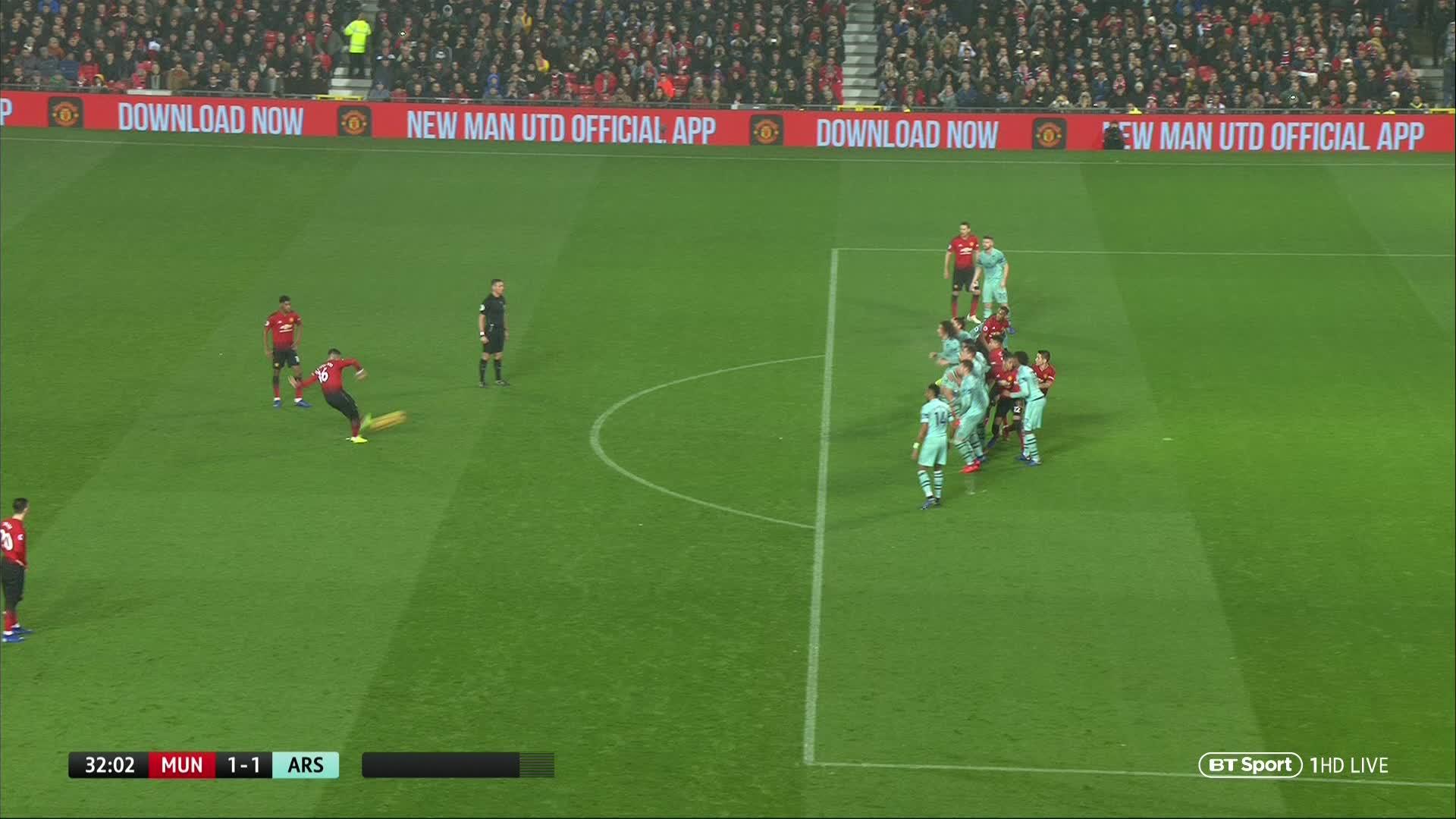 But the little Spaniard broke off from the wall and followed the ball in.

He squared from the byline and Anthony Martial slammed home for 1-1.

But TV replays showed the United midfielder was slightly offside as the set-piece came in – and Gunners fans were fuming that the goal stood.

Many were left wishing the much-maigned VAR was in use.

Elumalero Gabriel Olabode wrote: "Herrera was off for that goal but the officials have turned a blind eye to it."

Another Arsenal fan stated that "awful officiating has cost us", while Evans Njomo was another begging for the use of VAR.

Herrera may have been offside, but he should good craft and vision to pull the ball back for Martial to fire home the equaliser.