ARSENAL have frozen season ticket prices for next season despite not qualifying for Europe leaving fans fuming.

The Gunners are not playing in any European competition in 2020-21 and season ticket holders are guaranteed fewer games than they were during the last campaign as a result. 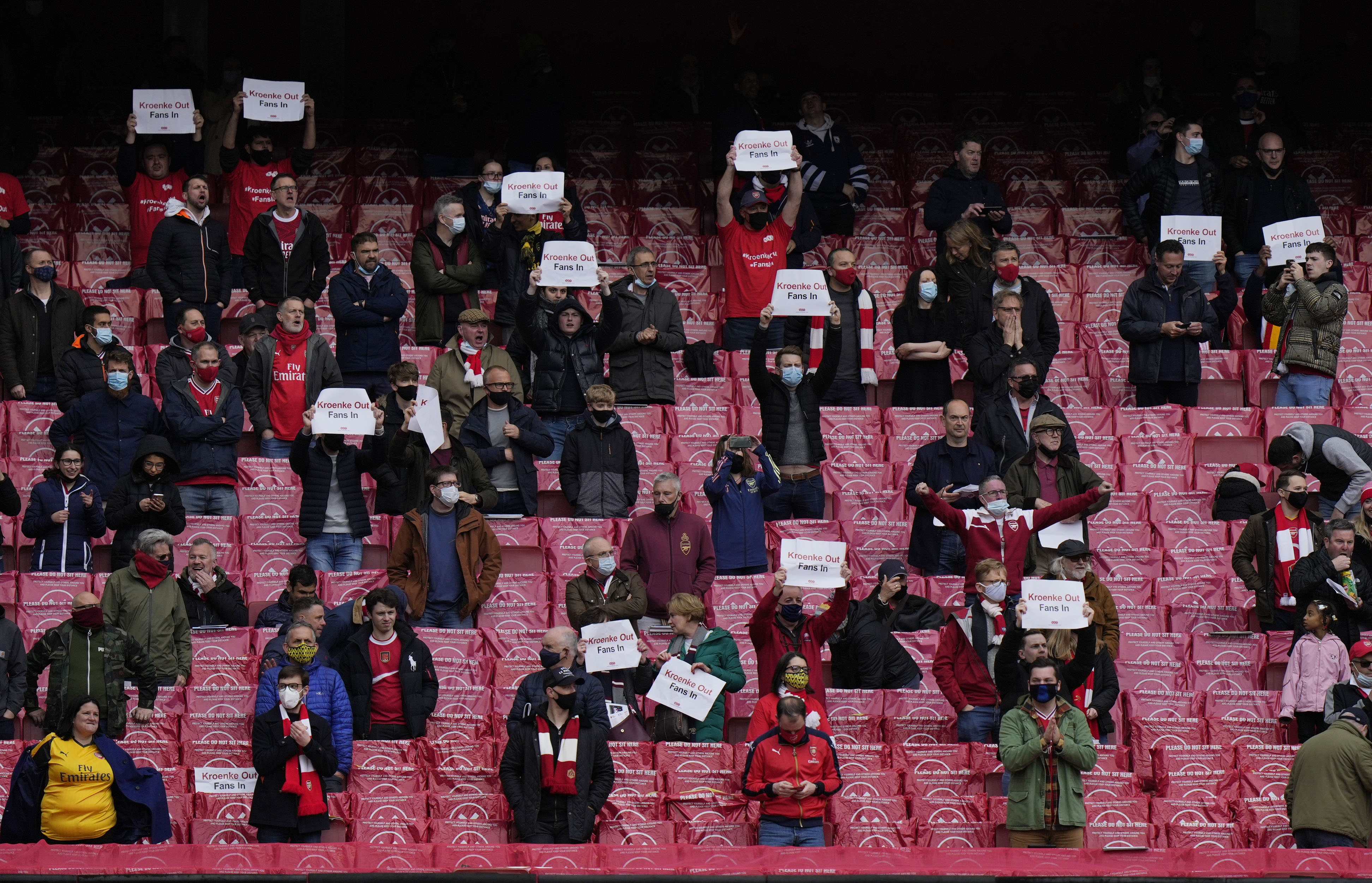 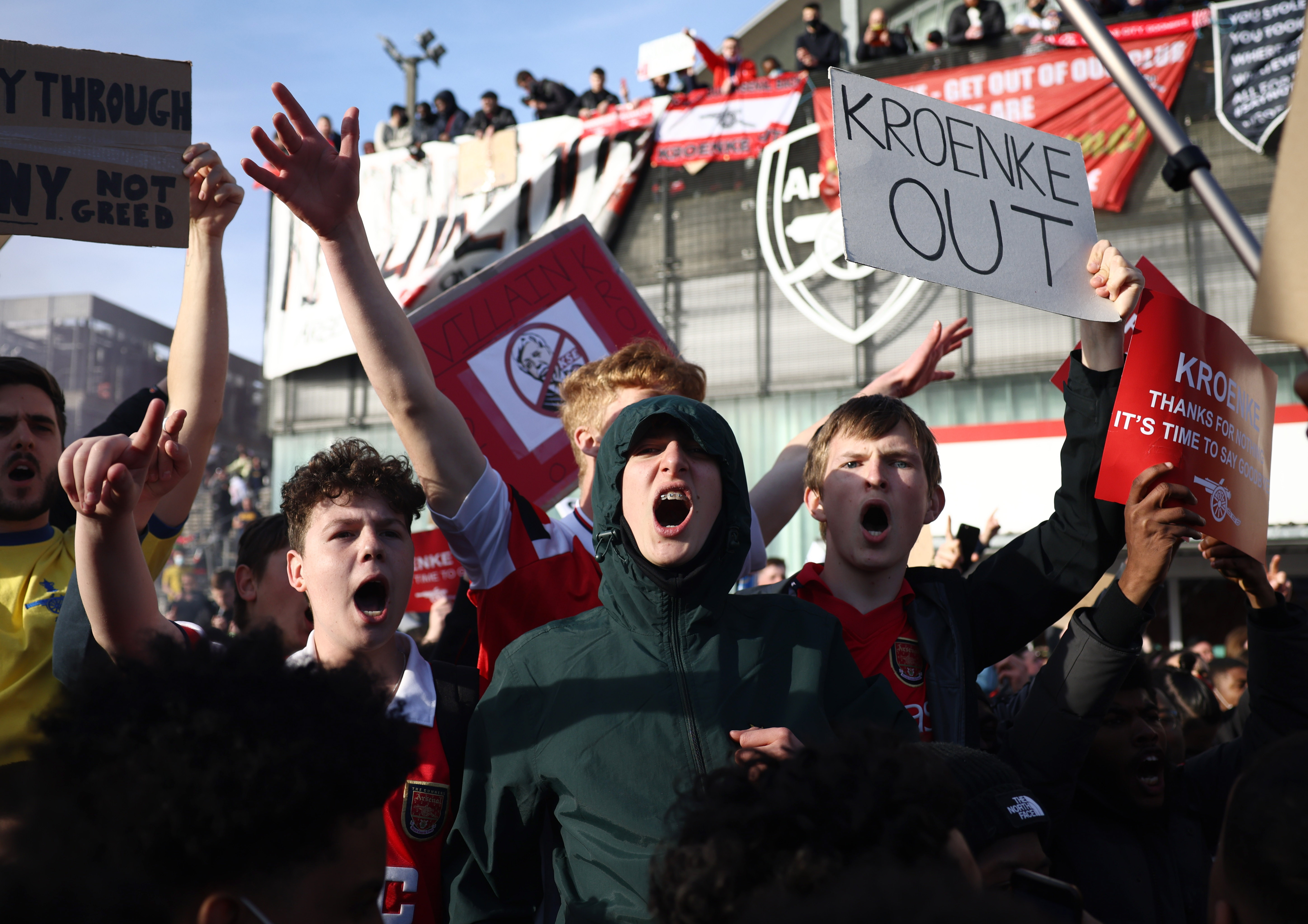 Arsenal – who were one of the teams involved in the breakaway European Super League – said they would freeze ticket prices for next season.

And although they have kept that promise, eagle-eyed fans have noticed the commitment is not quite as good as it sounds.

The Gunners finished eighth last season – missing out on European football on the last day as bitter rivals Tottenham pipped them to seventh.

And although prices remain the same, eagle-eyed fans have spotted a problem.

Fans of the North Londoners were guaranteed 26 games last season which included some Europa League games.

Mikel Arteta eventually crashed out the competition to eventual winners Villareal – who are managed by former Gunners boss Unai Emery – in the semi-final.

And that – combined with their final Premier League position – means supporters will only get 21 games included with their tickets next season.

And the Mail quoted one fan as saying: "It’s over a grand for 21 games, which doesn’t sound like a price freeze to me."

Mr GSL tweeted: "With no European football next season, how is it acceptable for Arsenal to freeze the season ticket prices?

"With only 21 games guaranteed for season ticket holders (rather than 26), surely the price must be reduced?"

Prendie tweeted at the end of May: "Arsenal are having a laugh.

"What a time to further screw the season ticket holders.

"Not only do we have to pay the same 'frozen' top rate over other teams but now it's only two FA Cup games down from seven."

DT from Arsenal Fan TV tweeted: "Hello @Arsenal you have sent out an email saying season ticket prices will again be frozen next season, they were already reduced because of no Champions League football, but with us likely to miss out on Europa League football why are they still the same price?"

And Dmitri replied: "Even if the prices remain frozen for another 10 years they’ll still be the most expensive in the world. And for what exactly?

"Until Arsenal fans boycott season tickets en masse there will be no change ever."

Arsenal told the Mail Europa League games were at the lower end of the price structure meaning it is right to freeze prices.

"As normal, prices will  be  reflective of the competitions in which we compete."