WORLD CUP-winning striker Alex Morgan missed the decisive penalty in a dramatic shootout between Arsenal and Tottenham in the League Cup following a 2-2 draw.

Tottenham had come from a goal down twice thanks to Ria Percival and Shelina Zadorsky to send the tie to a shootout. 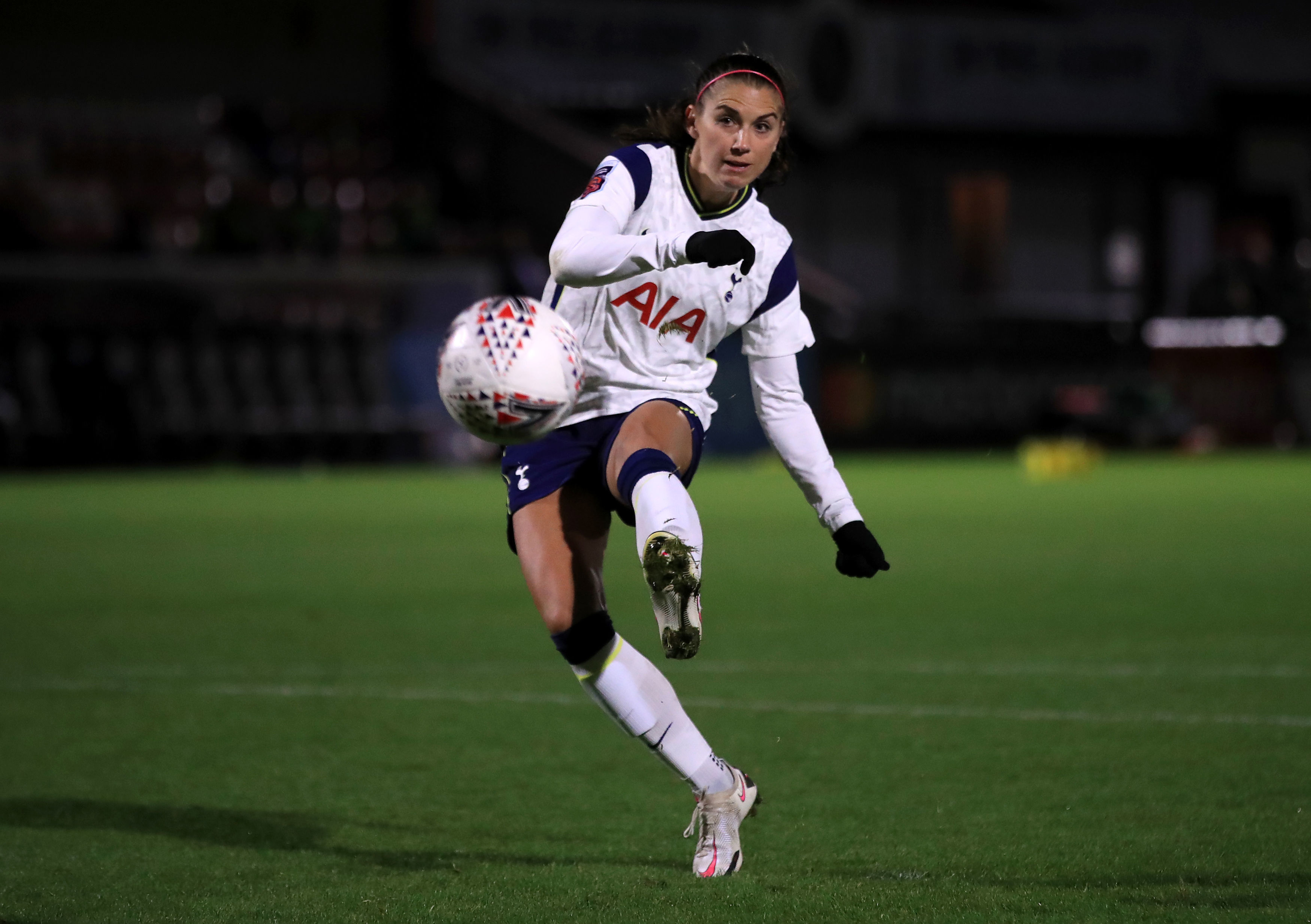 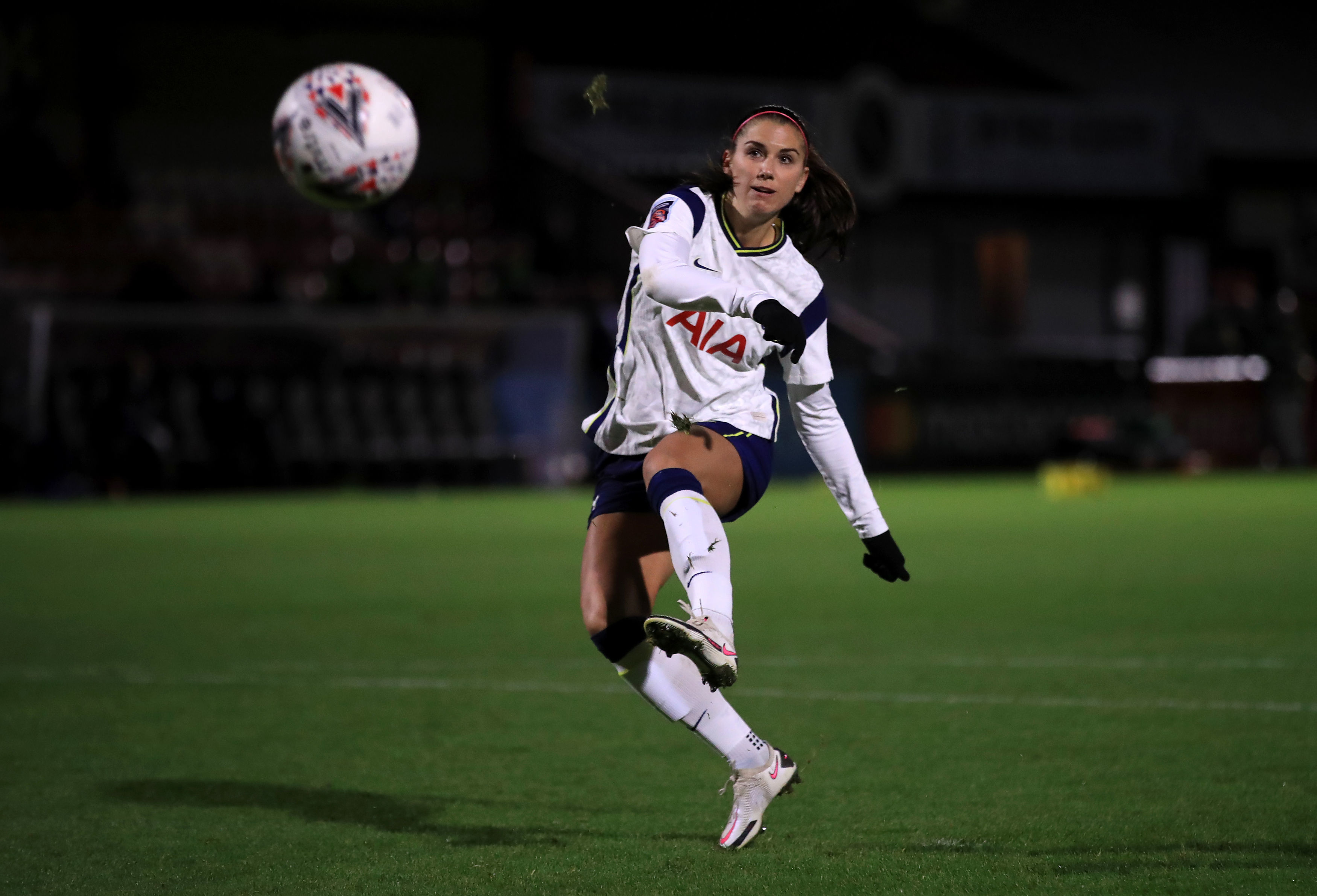 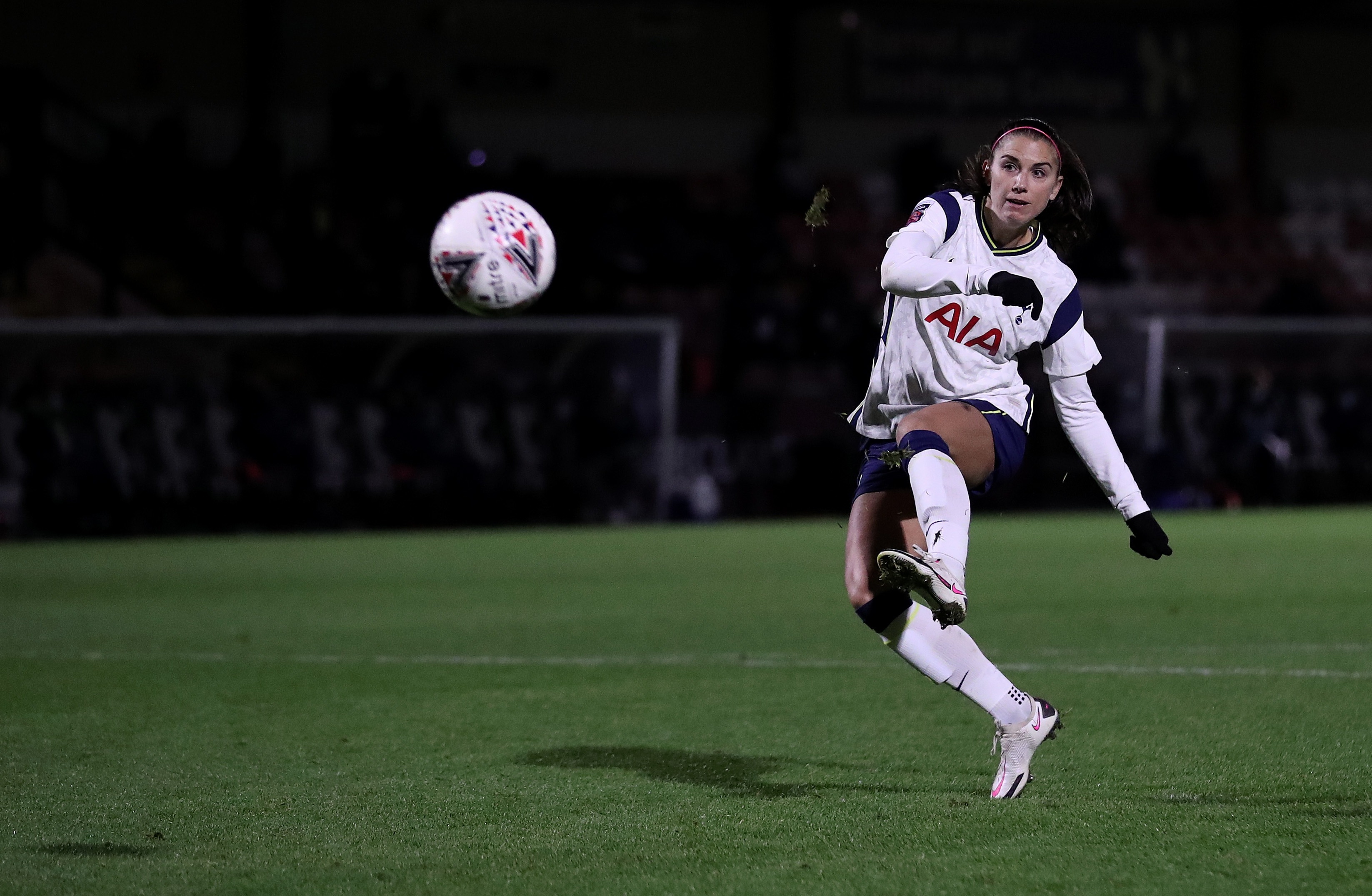 Both sides netted their first four penalties, with Lia Walti slotting into the bottom corner for Arsenal's fifth.

Morgan stepped up to take Tottenham's fifth kick but the USA superstar fired well over the bar to hand Arsenal a bonus point.

The final Group B standings are yet to be confirmed after Chelsea's match with London City Lionesses was postponed.

But the draw has effectively ended both of the North Londoners hopes at the group stage.

One Arsenal fan wrote on Twitter: "As if Alex Morgan has missed the deciding penalty in the NLD ….. spursy.

Another joked: "Arsenal winning in a penalty shootout against Tottenham because of an Alex Morgan missed penalty right at the end. North London is Red, and you absolutely love to see it!!

The strike sensation penned a short-term deal until the end of December in a bid for regular game time to win a place in the USA squad ahead of the postponed Tokyo Olympics.

The 31-year-old has only just returned to competitive football in over a year due to pregnancy, and she only gave birth to her daughter, Charlie, six months ago.

Orlando boss Marc Skinner reportedly hopes Morgan will return from her contract in England in time to join the Pride next spring for preseason ahead of the 2021 NWSL season.