The former Spurs boss appeared alongside Paul Merson on Sky Sports last week to give their suggestions but the pair were ridiculed… and rightly so. 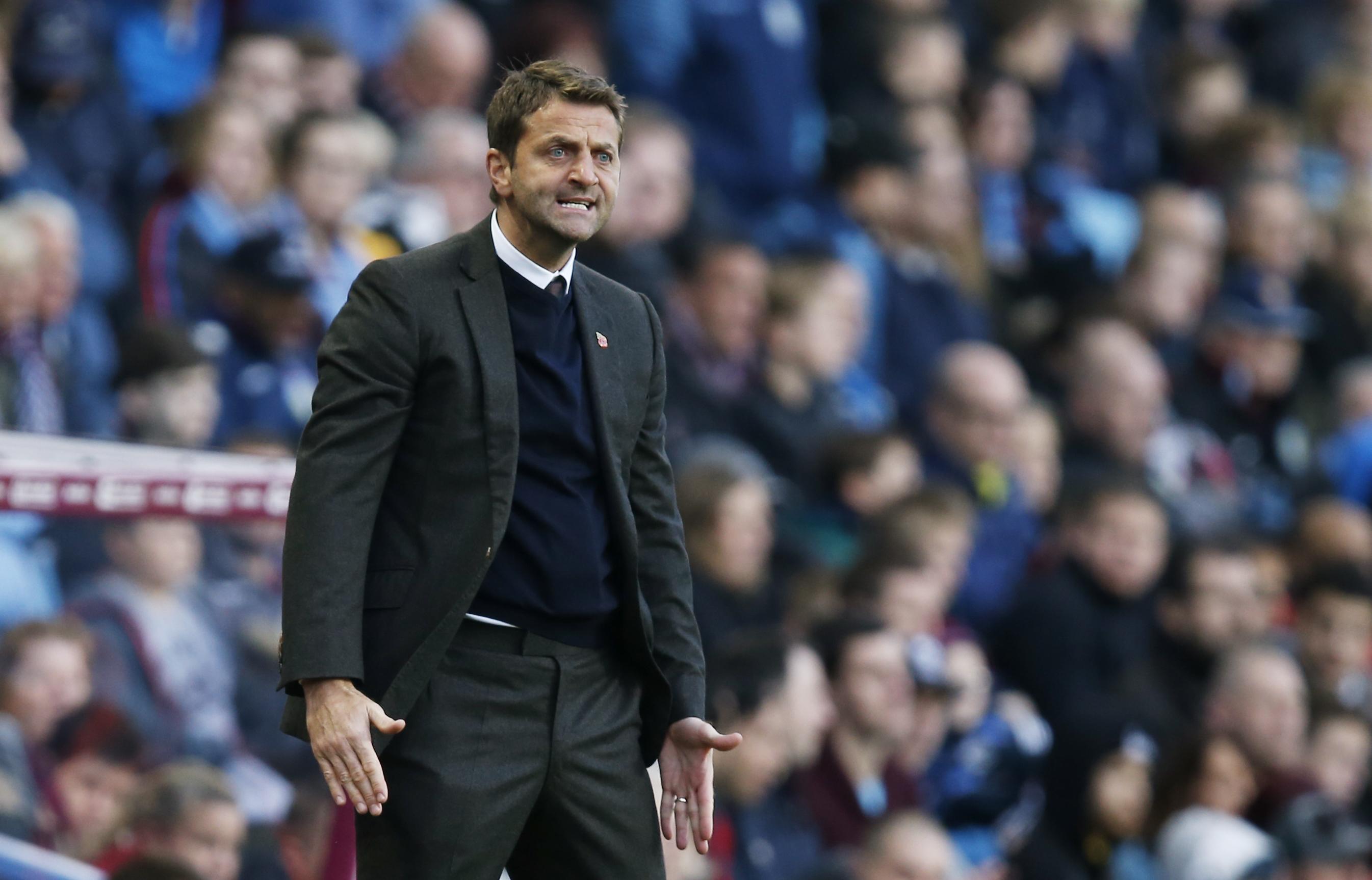 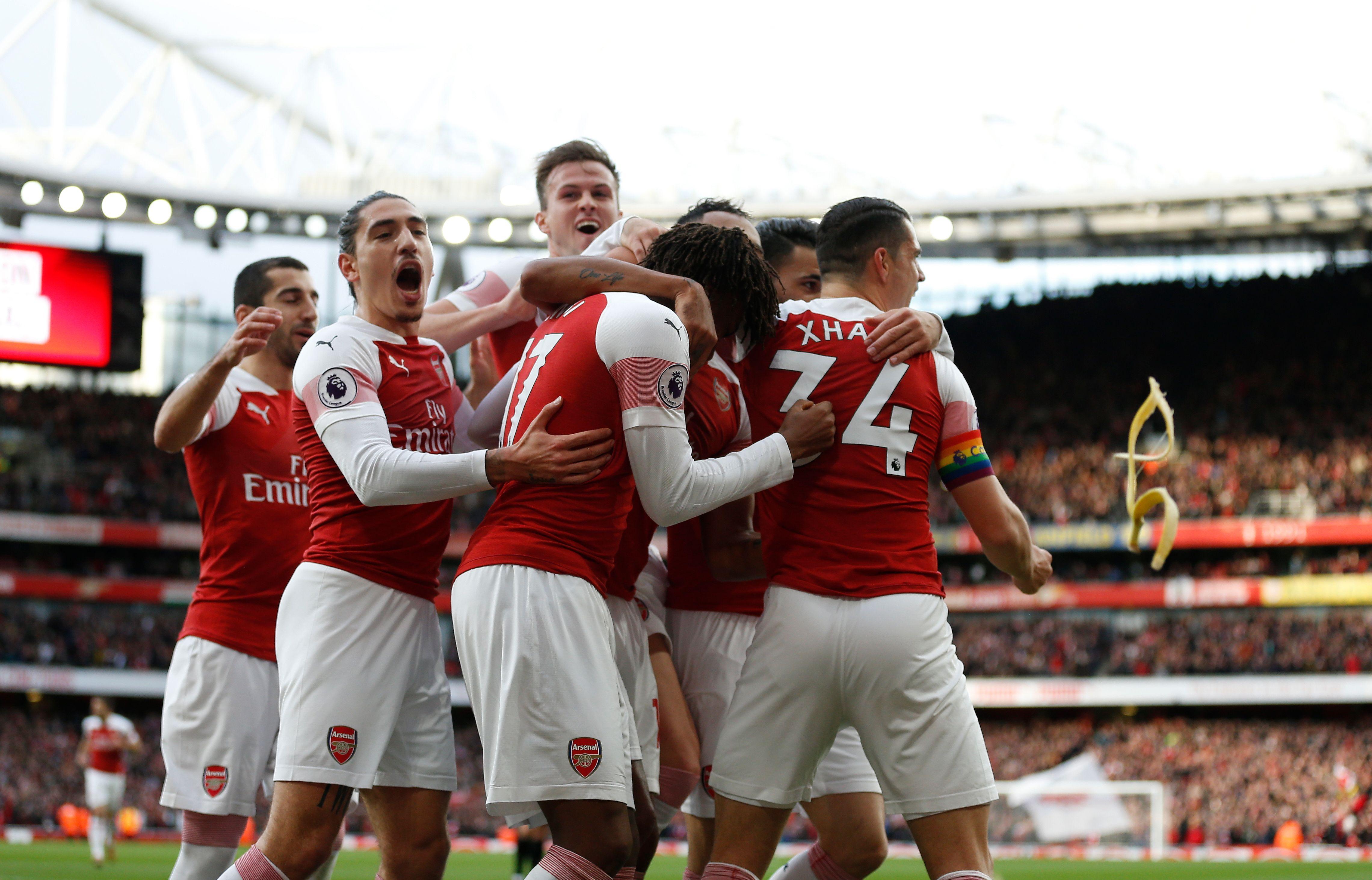 Sherwood's 'combined' team consisted of 11 – yes ELEVEN – Spurs players and not a single player from the red half of North London.

It meant there was no space for the phenomenal Lucas Torreira – with Eric Dier in midfield instead – or Pierre-Emerick Aubameyang – you know, the one that scored twice and is the Premier League's top scorer.

When announcing his team, Sherwood said: "I just couldn’t find any room for (Arsenal players), unfortunately. I’m not being biased.

"Hand on heart, I wanted to try and find room for one of them.  Maybe Aubameyang is knocking on the door, but the way (Spurs) are playing at the moment…" before Merson interjected. 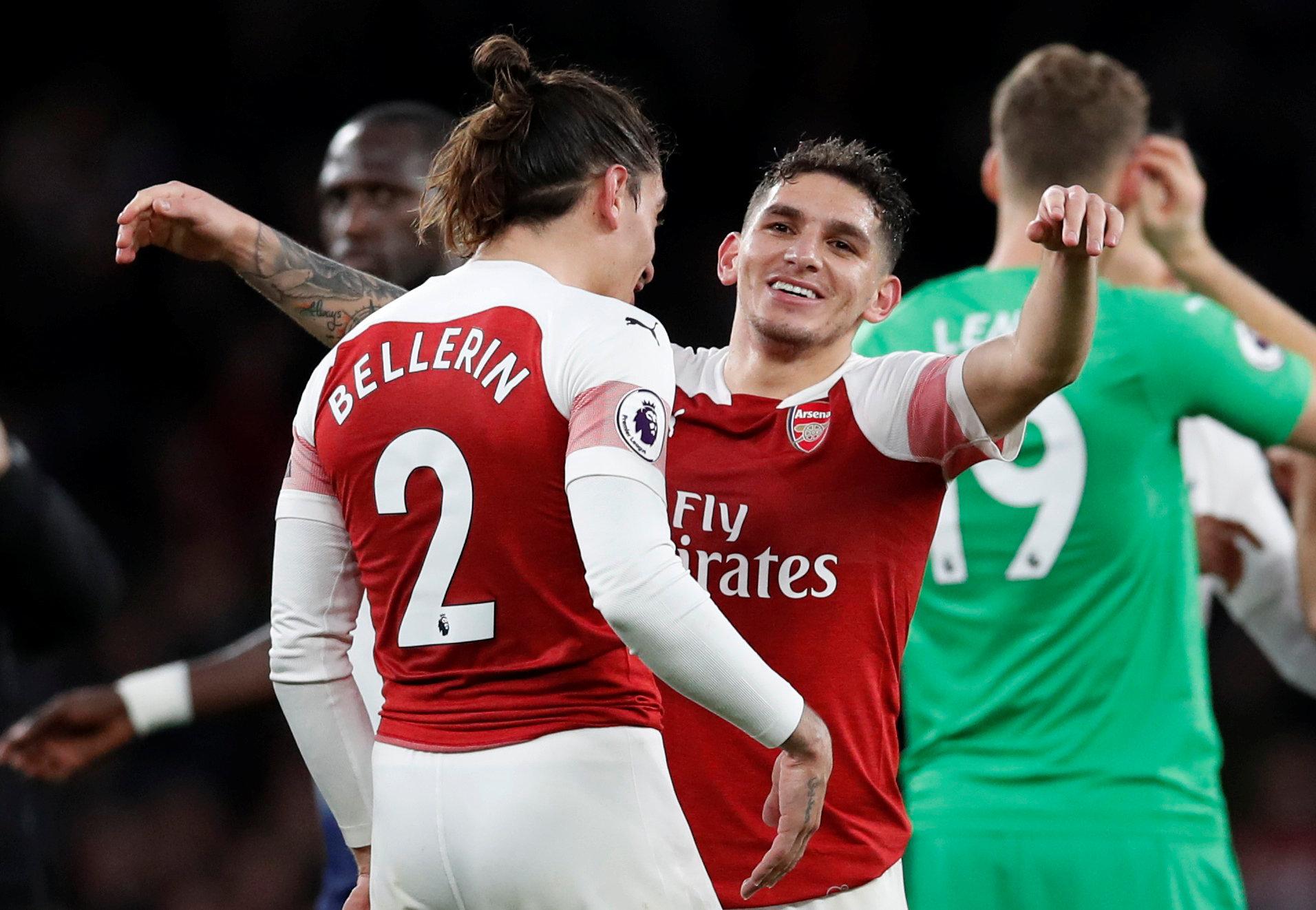 And Arsenal fans were delighted to rub it in after yesterday's 4-2 victory at the Emirates.

Speaking on talkSPORT this morning, Sherwood gave his reaction but insisted he is happy with his selection.

He said: "I tell you what, I'll stick by it. Aubameyang edges his way in if he continues to do that at the top level.

"Torreira, for me, if he can deliver that sort of performance on a regular basis, I think he gets in most people's side as well. But no, I have to stand by it."

Plenty of social media users replied to the original tweet with an array of hilarious Gifs.

Others called for Sherwood to deliver his post-match verdict after Unai Emery's side fought back to claim a pivotal win.

One Twitter user, @gobofunnell, said: "The same Tim Sherwood that said West Ham had a better squad than Arsenal. There is a reason he isn't employed as a manager anymore."

Another, @curtis_harper, added: "Tim Sherwood, Paul Merson where you at now with dier being better than torreira?????"

Sherwood played for Tottenham for four years at the turn of the century and then lasted just six months in charge at White Hart Lane during the 2013/14 season.

Out of the game since leaving his post as director of football at Swindon in 2017, the Premier League winner with Blackburn is now doing media work – but has not proved to be too popular.

Another Twitter user, @dadofthenorth, said: "Tim sherwood’s an idiot, pass it on."

But @markey_aps' suggestion may well have been the funniest of the lot.

He said: "Dier & Winks…. sky sports actually pay Tim Sherwood for his football opinion. Just put a V-neck on a twix and save yourself the cash. Useless."