ARSENAL fans slammed the club for including outcast Mesut Ozil in their socially distanced squad photo.

The German has been axed from the Gunners' Premier League and Europa League squads. 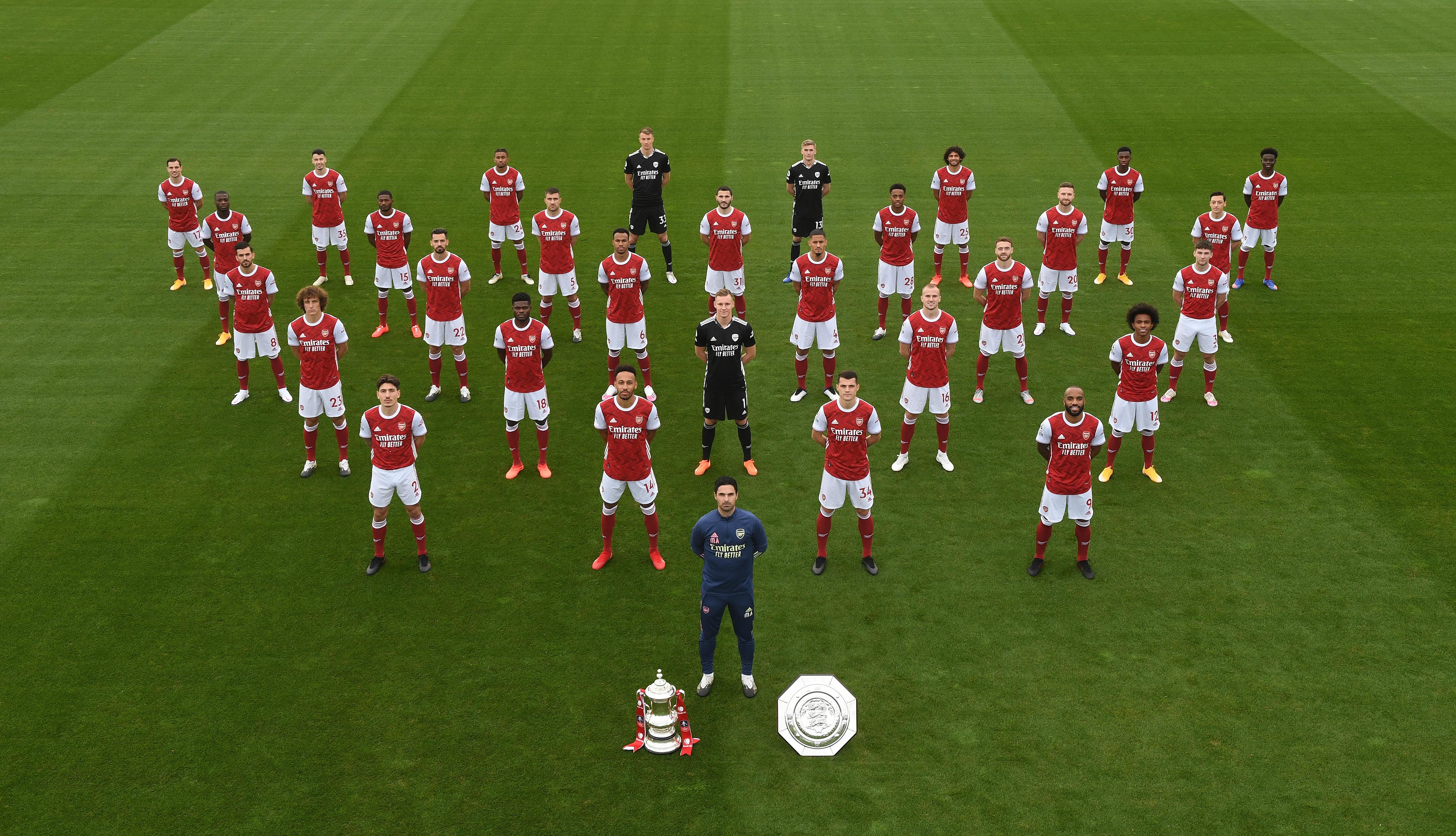 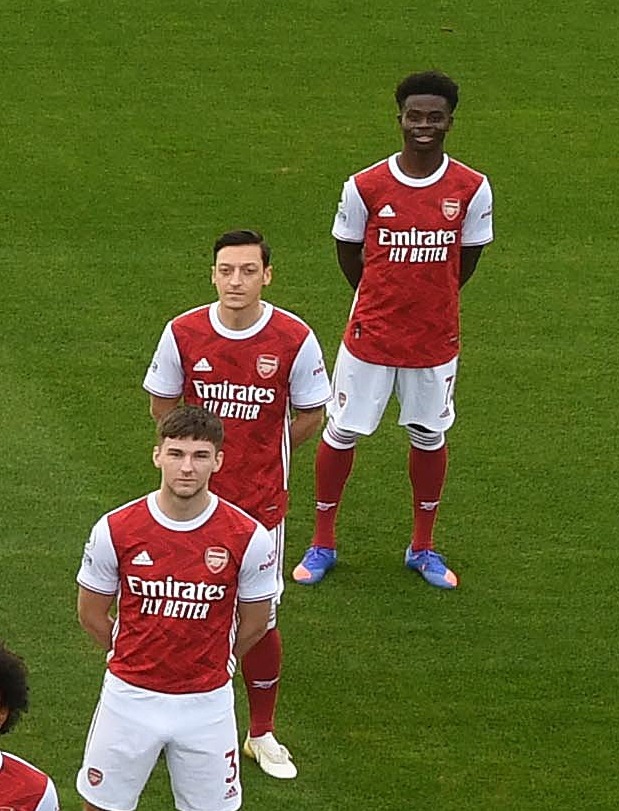 But the North Londoners still thought it was appropriate to line him up alongside the rest of the active squad members.

The picture was taken earlier this month so the decisions to freeze Ozil out of both squads had already been made.

Mikel Arteta was stood at the front of his players alongside the FA Cup and Charity Shield.

And rather than the traditional 'three-row' squad photo showing players shoulder to shoulder on benches, the stars were spread out and socially distanced to avoid any unnecessary contact.

But fans were quick to focus on Ozil's inclusion rather than the Gunners' coronavirus safety measures.

One user quipped: "Haven’t seen this lad before, is he a youth player? Give him a chance."

But not all fans found it so funny.

Jacob tweeted: "Our most creative player hasn't featured in a single game this season.

"And yet [Shkodran] Mustafi has been seeing the bench. Mikel Arteta needs to be grounded."

Others demanded Ozil be recalled before Cien zoomed in on Ozil and Saka and wrote: "This is the only Arsenal I acknowledge."

Yesterday, Ozil hit out at the German national team after their 6-0 Nations League humiliation by Spain last night.