INTER MILAN are stepping up their pursuit of Arsenal defender Hector Bellerin – but don’t want to commit to paying a fee.

The Italian champions are in the market for a new right-back after selling Achraf Hakimi to Paris Saint-Germain for £51million. 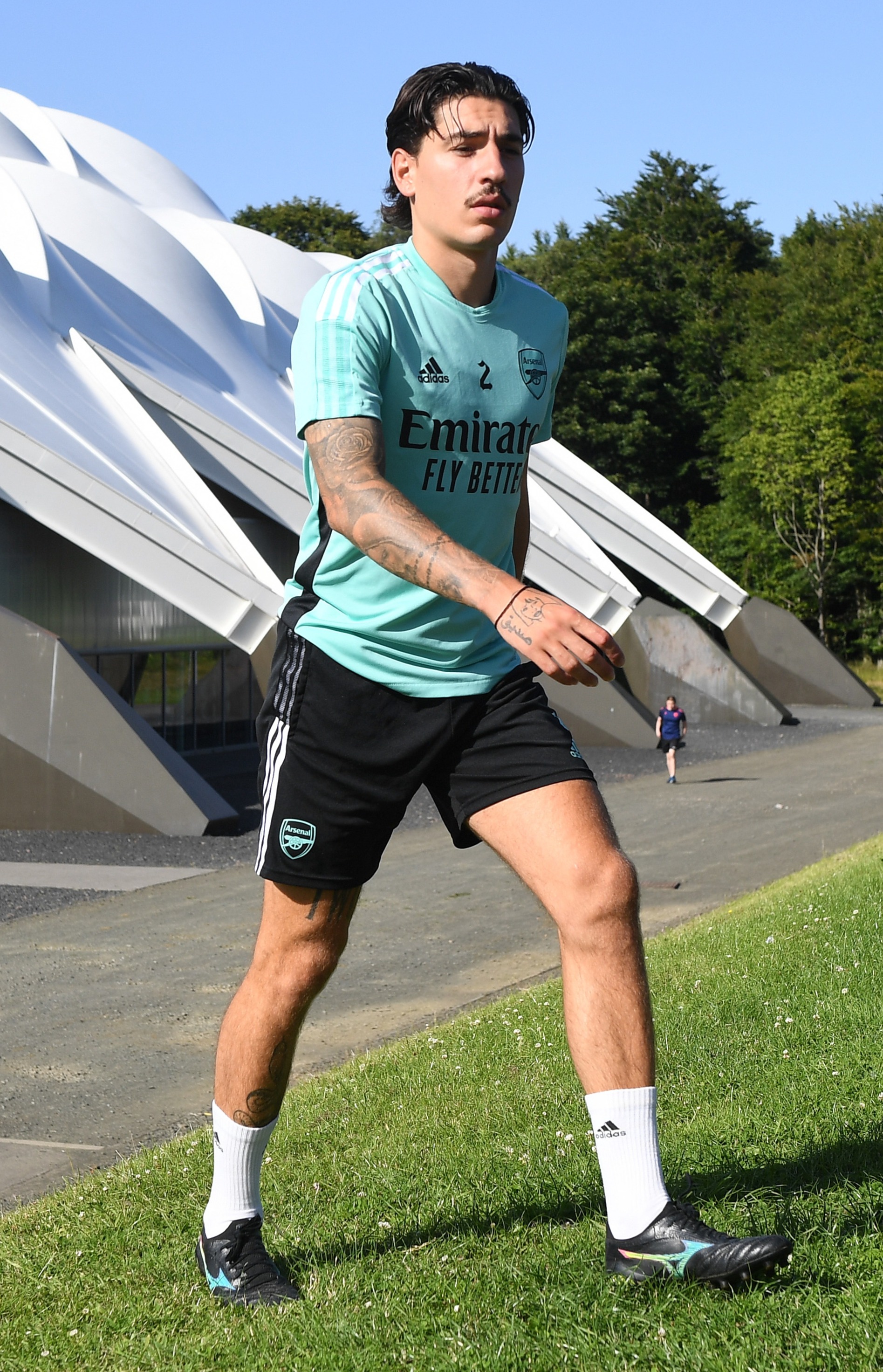 And they know that Bellerin is keen to move to the San Siro after falling out of favour with Gunners boss Mikel Arteta.

But Inter are only looking at a one-year loan with an option to make the deal permanent next summer.

And Arsenal want a guaranteed fee before they will even consider allowing their vice-captain and longest-serving player to leave.

It is understood that Arsenal are looking for around £15million for 26-year-old Bellerin, who still has two years remaining on his £100,000-a-week contract.

But they are willing to consider a loan deal as long as Inter commits to buying the player when their financial situation improves next year.

They have just entered into a similar arrangement with Marseille over Matteo Guendouzi, with the French club obliged to complete a £10million permanent signing at the end of his 12-month loan period.

Bellerin has made his feelings clear to Arsenal and feels the time is right to move on after joining from Barcelona’s youth academy ten years ago.

And he is keen to revive his career in Italy after playing second fiddle to Calum Chambers for much of last season.

Once regarded as one of the finest full-backs in Europe, Bellerin’s career was halted by a serious cruciate injury which ruled him out of action for eight months in 2019.

And though he earned a surprise recall to the Spanish national team last November after a three-year absence, he failed to make Luis Enrique’s squad for the recent Euros.

Bellerin is currently in pre-season training with Arsenal in Scotland and is expected to play a part in this afternoon’s friendly against Rangers at Ibrox.

County Championship round up: Somerset beat Middlesex in final-day chase of 285