ARSENAL are reportedly in competition with Leicester in the race to sign Empoli starlet Samuele Ricci in the summer.

The 19-year-old midfielder has impressed for the Serie B outfit this term – chipping in with two goals and four assists in 29 league matches. 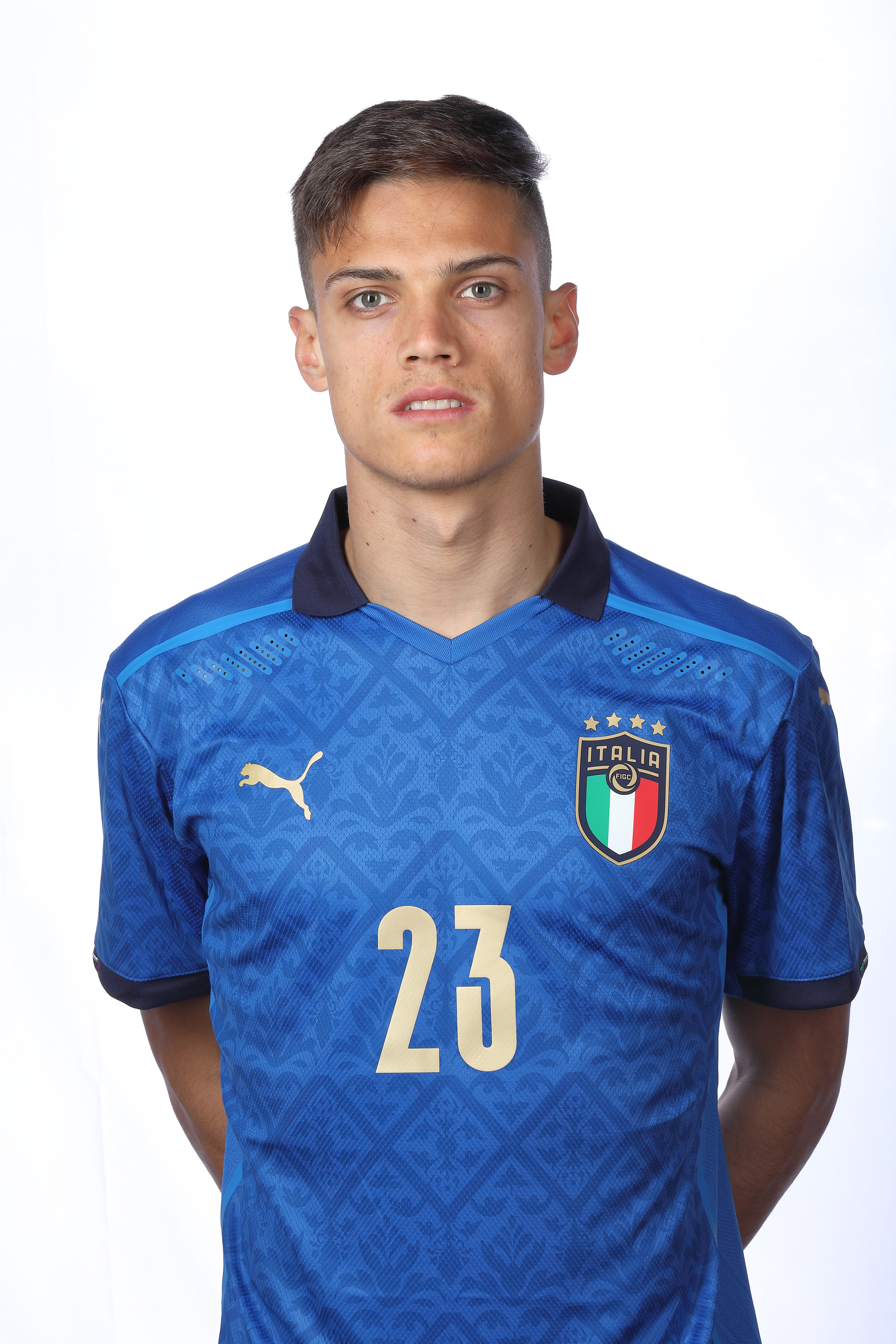 And according to Tuttomercatoweb, his performances haven't gone unnoticed as the Gunners and Foxes look to bring him to England.

They state that both clubs have made contact with the player's agent about a potential move at the end of the season.

And Empoli may be forced to cash in on the Italy youth international to avoid losing him on a free in 2022 when his contract expires.

Understood to be one of Italy's most promising talents, Ricci has been a key player for the Blues since breaking into the first-team in September 2019.

It has been suggested that Empoli could be willing to do business should they receive a fee in the region of £10million.

As well as Arsenal and Leicester, Serie A giants Napoli are another club believed to be keen on securing Ricci's services.

"We need to protect them. I was unable to protect him, now just say a half word and the boys arrive in half an hour."

As well as Ricci, Arsenal have been linked with Rennes ace Eduardo Camavinga as Mikel Arteta looks to sign a new central midfielder.

Brighton's Yves Bissouma is another player said to be on the North Londoners' radar following an excellent campaign with the Seagulls.