DAVID PLATT is trying to buy Bristol Rovers as part of a consortium, according to reports.

The League One club's owners are already in talks with a UK-based group who want to relocate the stadium to the city's fruit market. 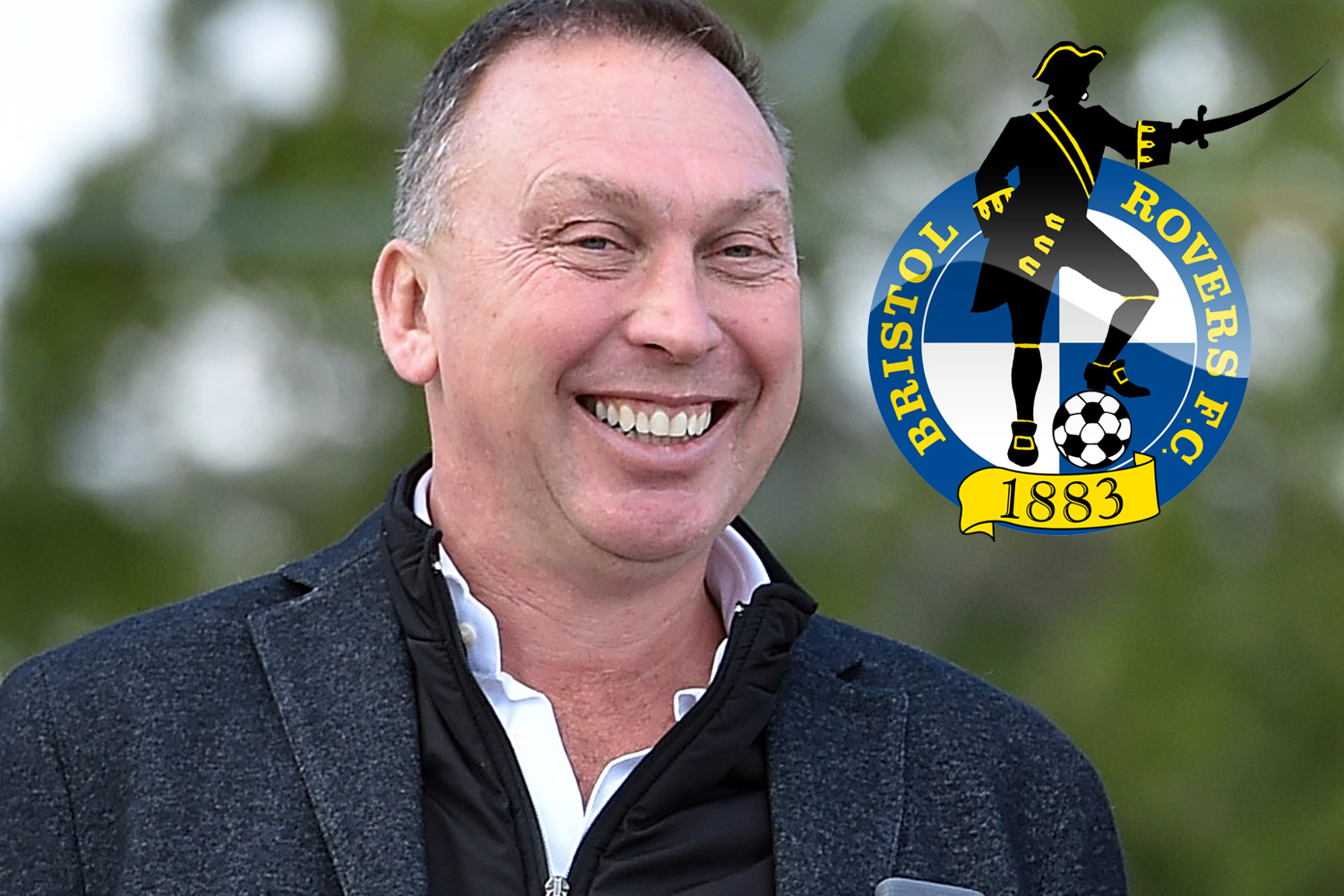 And former Arsenal and England midfielder Platt is working with English businessman Clive Richardson to form a rival bid, claims the Bristol Post.

Their report adds that discussions are in an early stage, with the group yet to meet with chairman Wael Al Qadi.

Richardson was on the board of Sports Capital Group PLC and was briefly Palermo's chairman after the investors bought the Italian side for just £8.75 – taking over in December and stepping down in February.

He reportedly has a son in Bristol and got involved with Platt as they worked on the Palermo project.

Richardson claims SCG, who sold the club to Italian investors two months after taking over, aim to "to invest in a portfolio of football clubs in the UK and Europe".

He explained: "We felt that Palermo was a very good fit, because being on an island it had a good captive audience in terms of its potential fanbase, but also its potential pool of talent that it can develop over the years.

"Couple that with the fact that there were plans to build a new stadium and youth and training facilities, we felt that it was a club that really needed investment but had good potential for the future.

"We are actively looking at other clubs. We hope to make probably two further acquisitions in 2019, firstly starting in the UK market and specifically the English league."

WNBA pushes back planned May start to season

Josh Harris and David Blitzer are serious about buying Mets