MESUT OZIL has been hanging out with Istanbul Basaksehir's manager after the Turkish side offered him a transfer lineline.

The Arsenal playmaker, 31, headed back to Turkey following the completion of his side's elongated season. 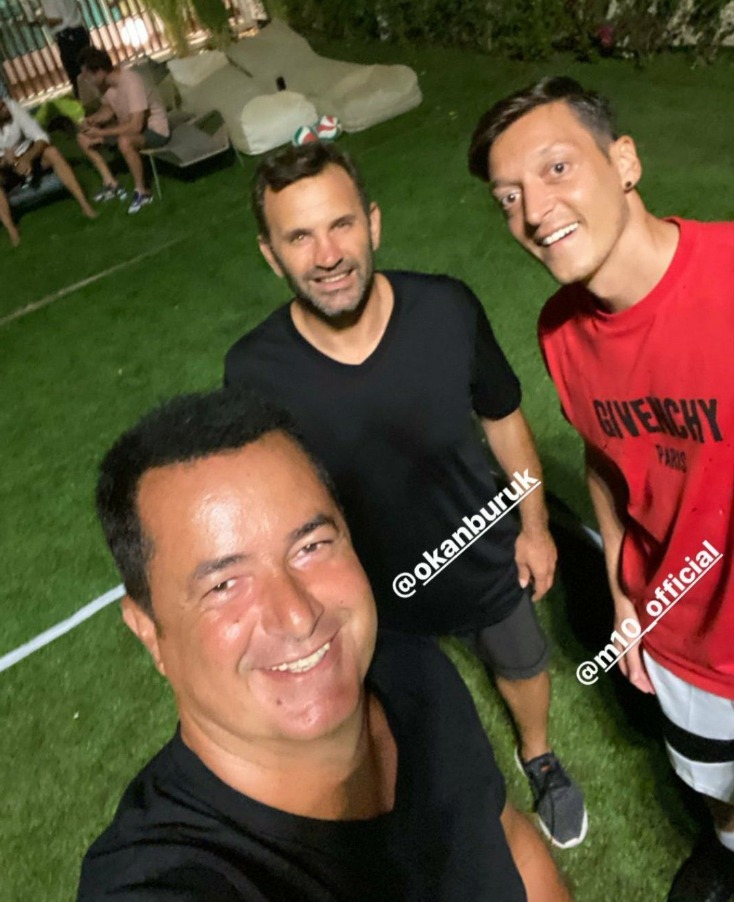 And he was pictured posing for a selfie with Basaksehir boss Okan Buruk – the man trying to sign him.

The pair were joined by Turkish TV mogul Acun Ilicali, who shared the snap on his Instagram story to his 13.6million followers.

And the picture will no doubt add fuel to the speculation of a move to Turkey.

And that would mean another former Gunners player joining the club, with Gael Clichy currently playing for them and Emmanuel Adebayor spending three seasons there.

Ozil has been linked with other Turkish sides including Galatasaray, Besiktas and Fenerbahce in the past due to his origins in the country.

But a deal this summer may not get over the line.

The former Germany international still has a year left on his £350,000-a-week contract at Arsenal and knows he won't be offered the same money elsewhere.

Ozil did not play a single minute of football once the season restarted.

He made the bench twice – against Brighton and Southampton in June – but was not involved in a matchday squad for the club's last ten games of the season, including the FA Cup final.

And even though the official reason for his absence was a back injury, it appears clear he is not part of Mikel Arteta's long-term plans at the Emirates.

So in theory Ozil could simply not play a competitive match in the entirety of next season and still pick up £18m in wages.

However, reports over the weekend suggested Arsenal may offer to hand Ozil the remaining wages for his contract in one go to buy him out of the contract and push him out the door. 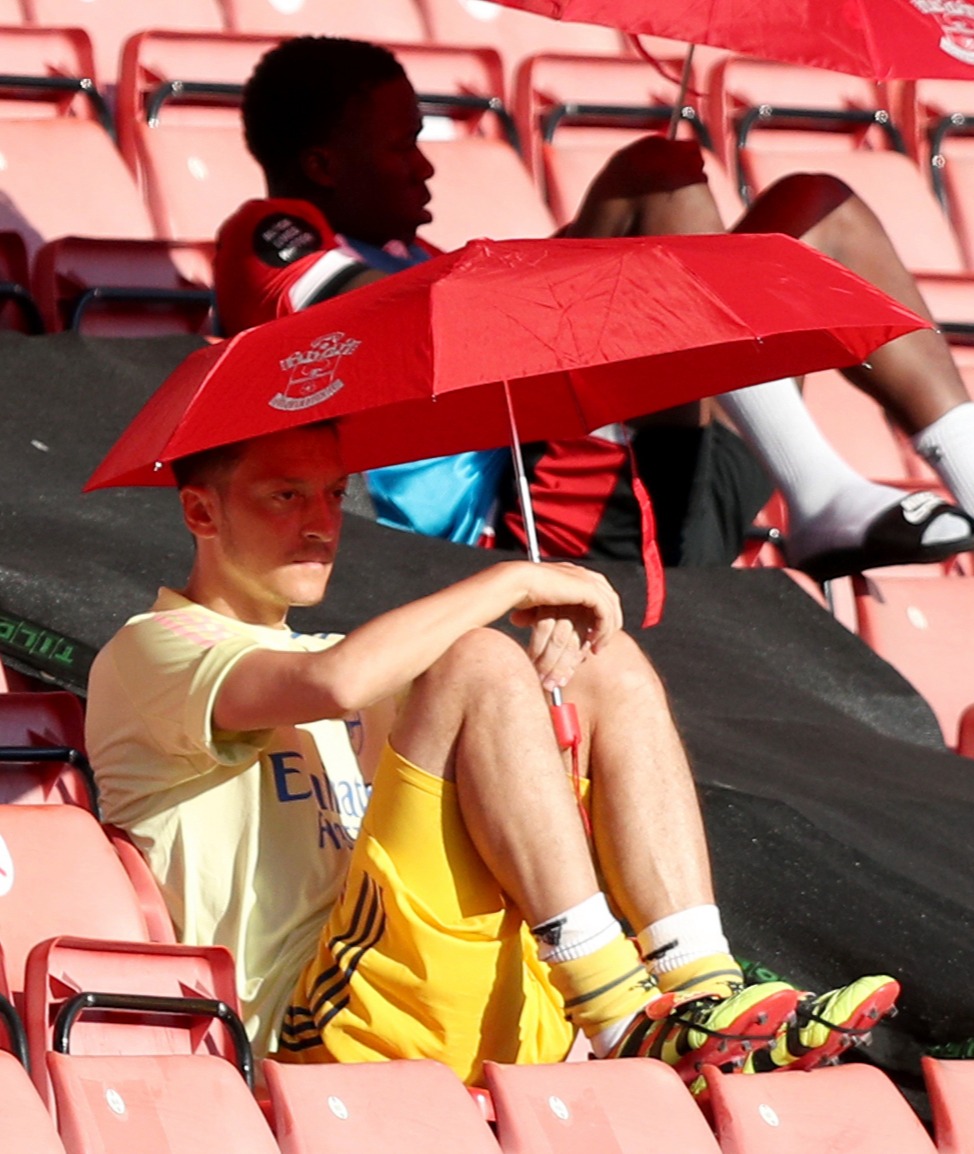 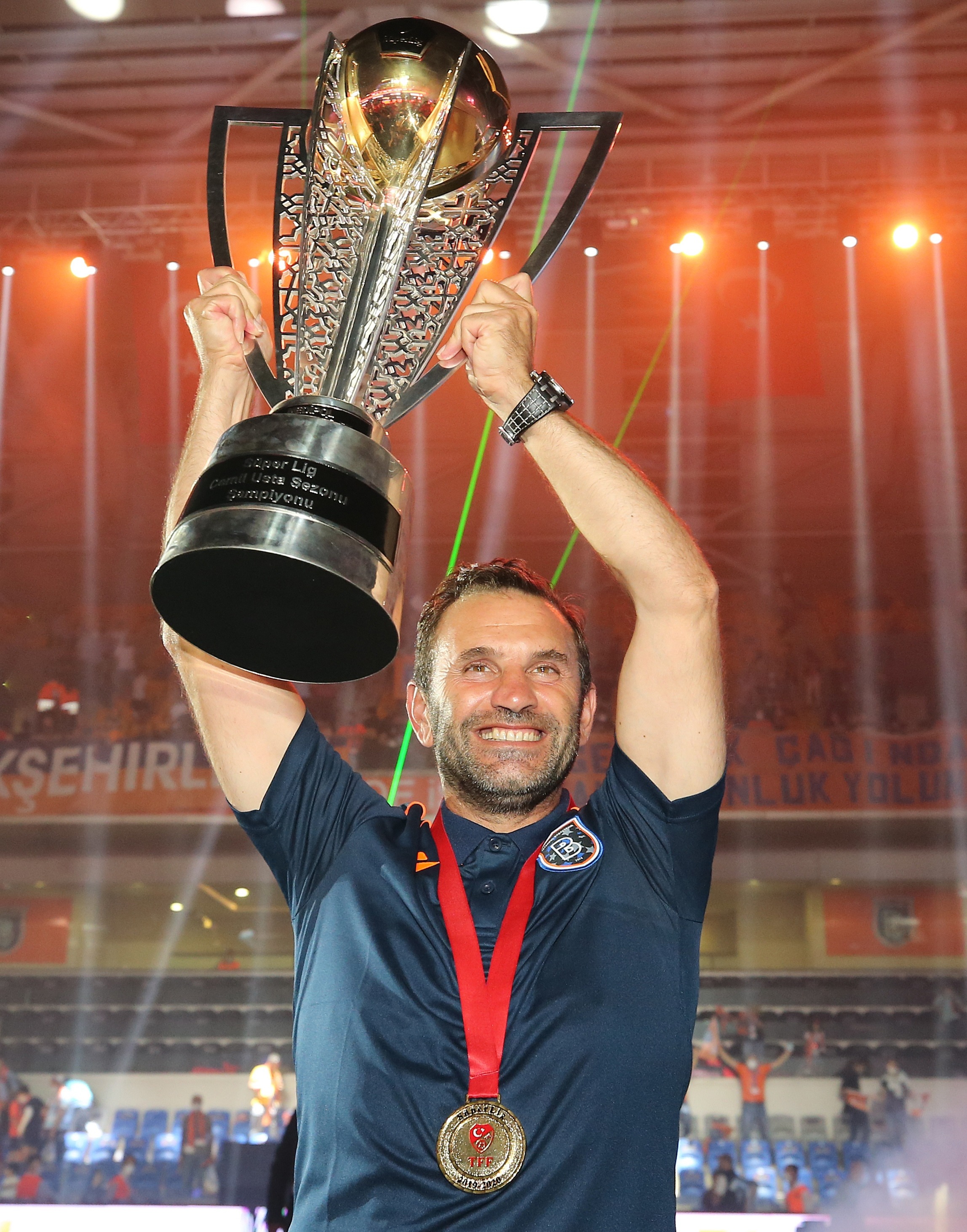 Giants’ Patrick Graham starts to get some head-coach buzz