MAX AARONS has claimed he could feel the tension in the air when Norwich travelled to Arsenal last weekend.

The Gunners have endured a miserable start to the season, losing their first three games in their worst opening to a campaign in 118 years. 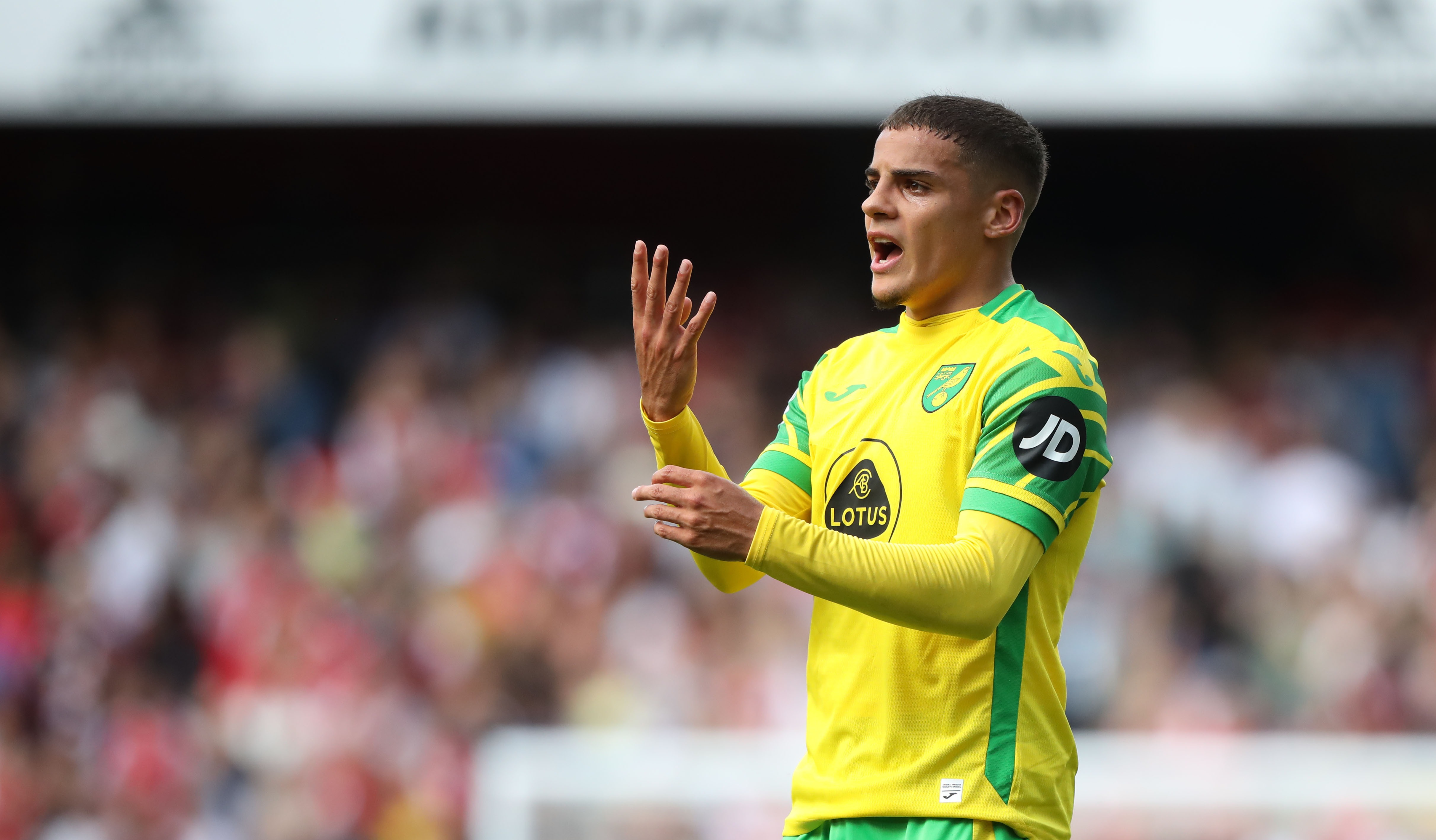 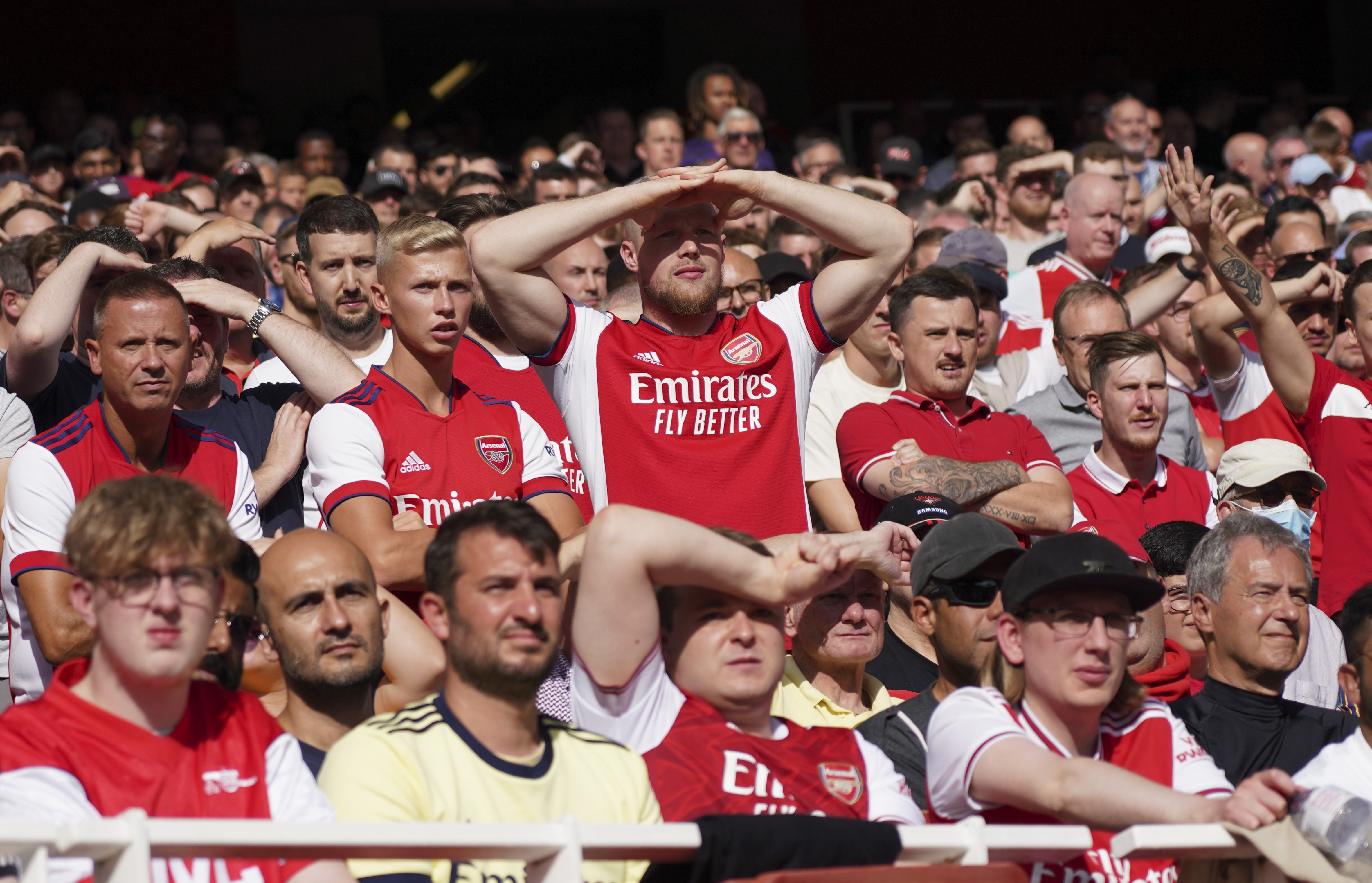 The torrid run was tempered slightly by a narrow 1-0 win over visitors Norwich on Saturday, but the north London club are still down in a lowly 16th position.

And Canaries right-back Aarons has now revealed he could sense the nerves in the opposition camp throughout the 90 minutes.

“You could tell Arsenal were under a bit of pressure,” he told Rio Ferdinand’s ‘Vibe with Five’ YouTube channel.

The 21-year-old Aarons was reportedly being tracked by Arsenal as they eyed defensive reinforcements over the summer.

Boss Mikel Arteta was considering him as a replacement for Hector Bellerin, who made a loan move to Real Betis.

Arsenal needed over an hour at the Emirates before they were able to break down the Norwich defence, with skipper Pierre-Emerick Aubameyang netting after 66 minutes.

Norwich sit rooted to the foot of the Premier League but Aarons felt his side deserved at least a point from their trip to the capital.

He added: “As Norwich we felt that we could have got something out of the game, and it was frustrating not to to be honest.

“I think Arsenal deserved it in the end, but I am disappointed still coming away from it.”

10 NFL draft prospects who could have better careers as pros: Josh Jacobs, Mecole Hardman could break out