ARSENAL are willing to listen to offers for outcast winger Reiss Nelson.

The 21-year-old has barely featured for Mikel Arteta's side so far this season and has instead played several games for the Under-23s. 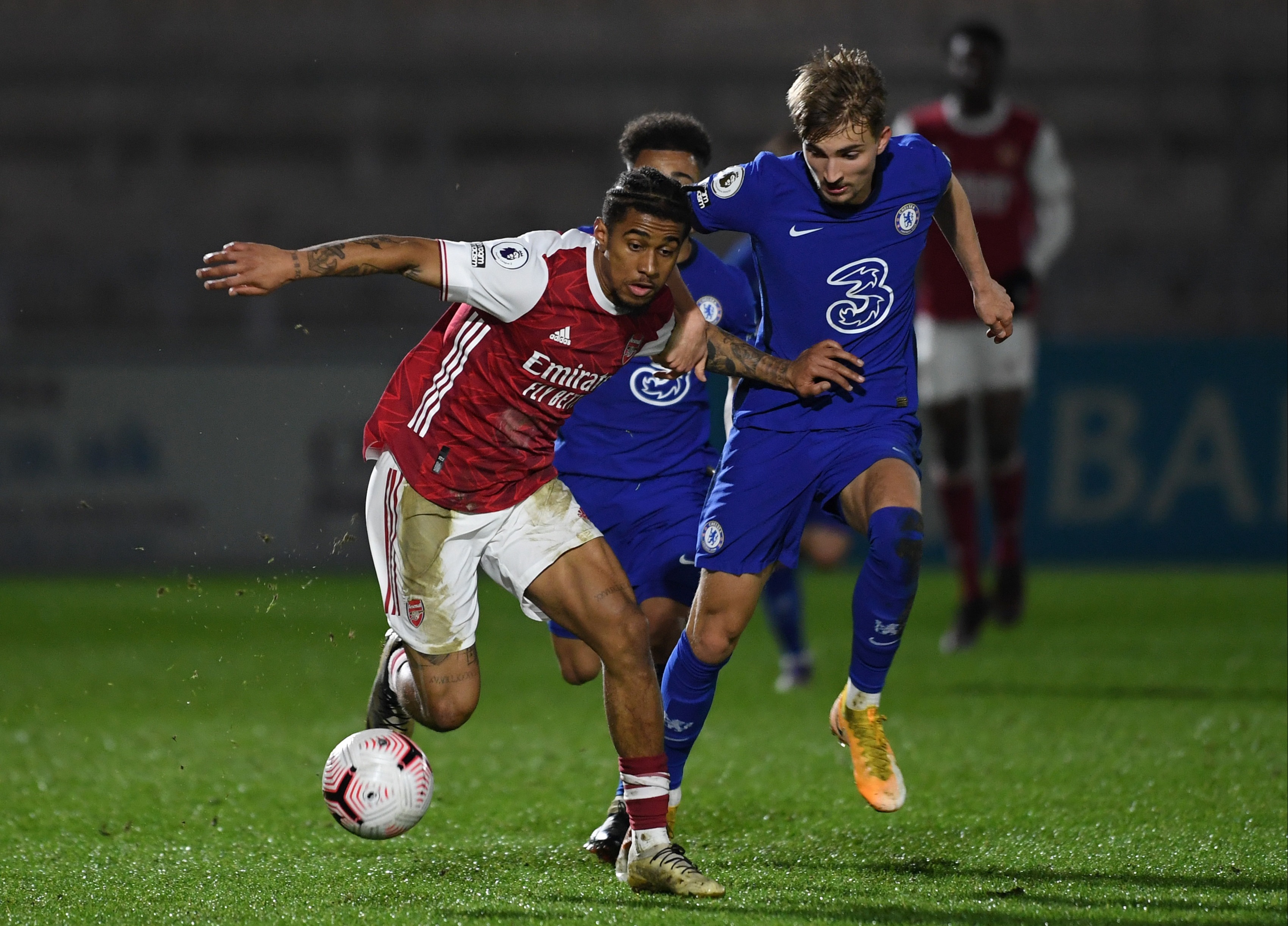 And now both parties appear to be near breaking point, with CBS Sports reporting that offers are being welcomed by the Gunners.

Nelson made the decision to stay in the summer, with Arteta revealing the youngster wanted to remain at the Emirates and try to force his way into the team.

Speaking at the beginning of the campaign, Arteta said: "We ended up with a large squad at the end of the transfer market.

"We had a few plans in mind with Reiss. One of them was as well to send him on loan to get more minutes because of the competition we have upfront.

"The reality is he has been really good in training. He wants to stay here. He wants to fight for his place."

But Nelson has made just nine appearances in all competitions this season and only two of them have come in the Premier League.

Arteta has chosen instead to select the likes of Bukayo Saka and Nicolas Pepe on the flanks.

NEW CUSTOMER OFFER: GET £20 IN FREE BETS WITH BETFAIR

And when Nelson has played, he has contributed just one goal and one assist.

There were reports Arsenal wanted to loan out Nelson in the January window, but nothing ever came to fruition.

The Gunners are currently sitting tenth in the Premier League, 12 points adrift of a Champions League place.