REISS NELSON appeared to drop a hint over his future – by 'liking' an Instagram post linking him with a transfer to Brighton.

The Arsenal winger, 21, has struggled to make his mark under Mikel Arteta. 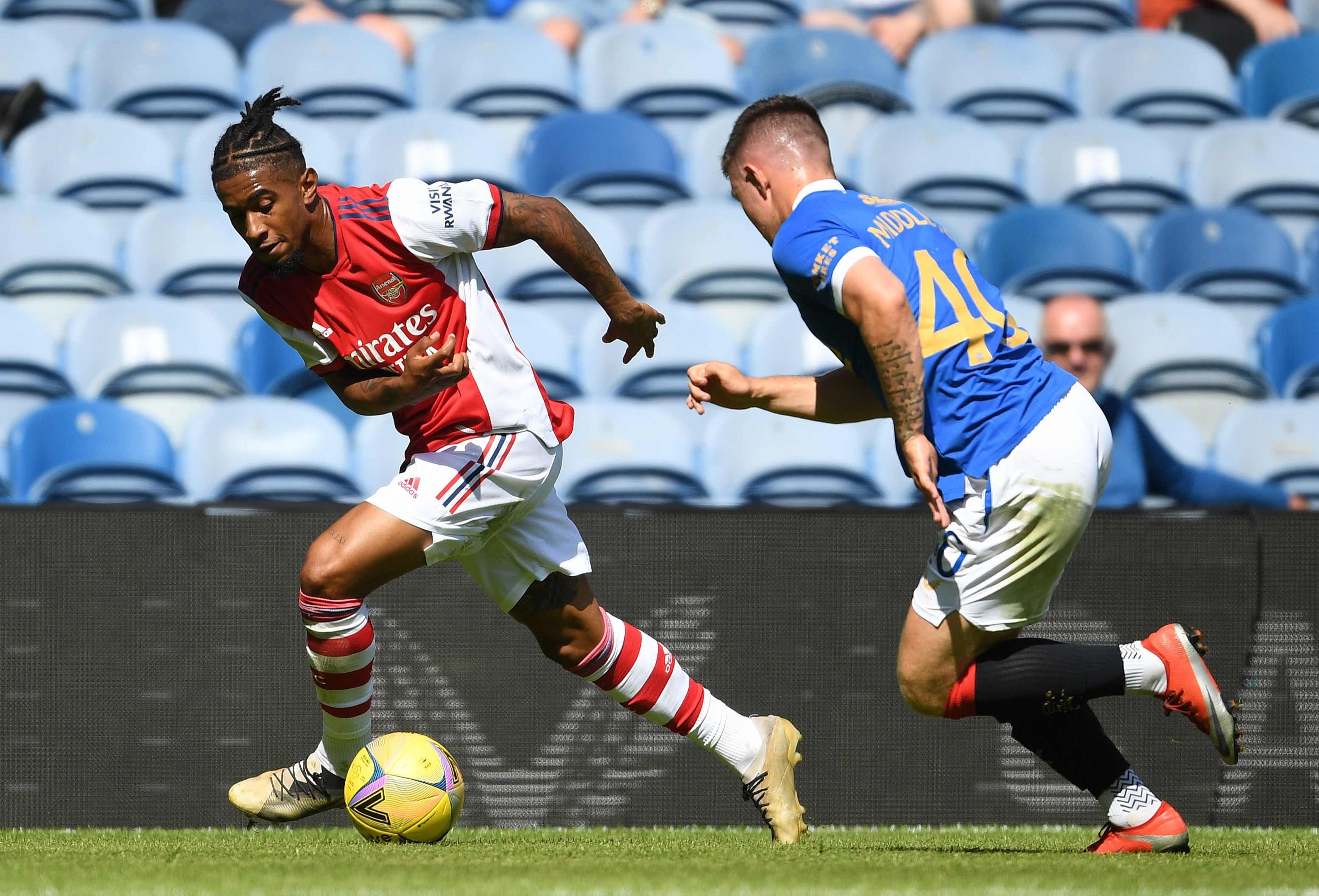 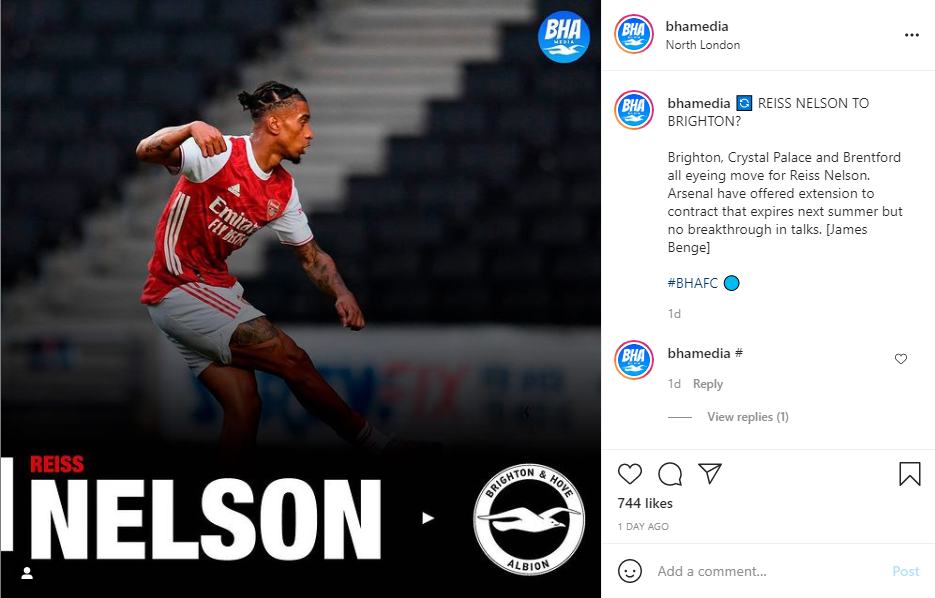 He made just eight first-team appearances last season, with no Premier League starts.

And that has led to speculation surrounding where he will be playing his football next term – despite coming off the bench in the 2-2 friendly draw with Rangers on Saturday.

The Hale End graduate, who joined Arsenal aged nine, is into the final year of his Emirates contract.

But he may have given a clue where he is heading by hitting the heart on a post from BHA Media, a Brighton fan page on Instagram.

The image showed Nelson playing for Arsenal with the Brighton badge in the corner.

It was captioned: "REISS NELSON TO BRIGHTON?"

Reports have already linked Nelson with Brighton while Crystal Palace and Brentford are also in the hunt for the England Under-21 international.

The Gunners and the Seagulls remain in close contact sorting out Ben White's £50million transfer from the south coast to North London.

Brighton ace Yves Bissouma could also be a transfer target for Arteta this summer.

He spent the 2018-19 season on loan with Hoffenheim and could return to Germany with Bundesliga clubs interested while Olympiacos have entered the race.

However, teams abroad know they can arrange a free transfer for next summer as early as January due to his contract expiring.

CBS Sports state Arsenal have offered an extension to his current deal but negotiations have stalled. 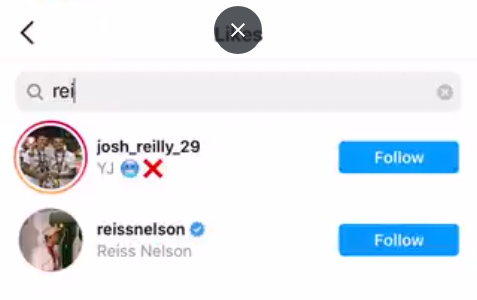 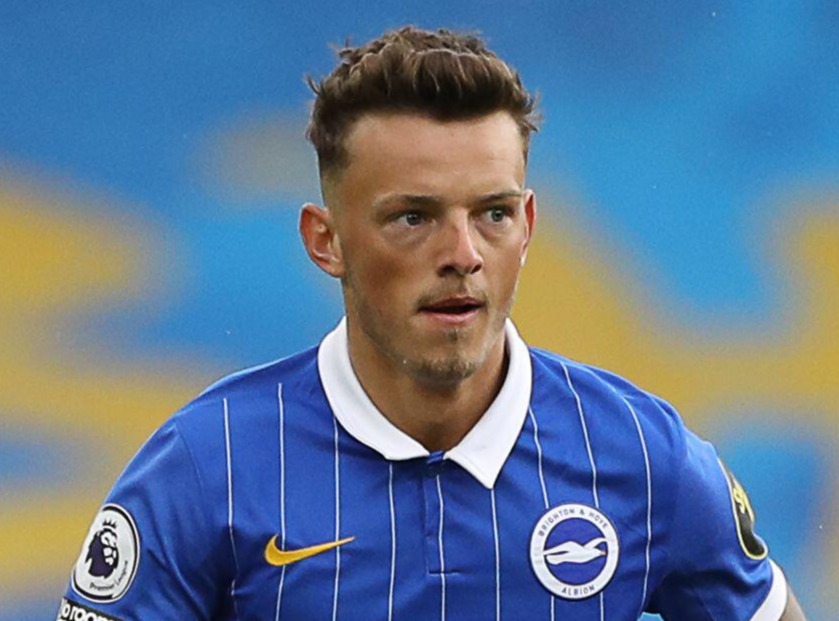