The 21-year-old made his international debut in last week's 5-2 win against Estonia, but was left out of the matchday squads for the victories over Czech Republic and Belarus. 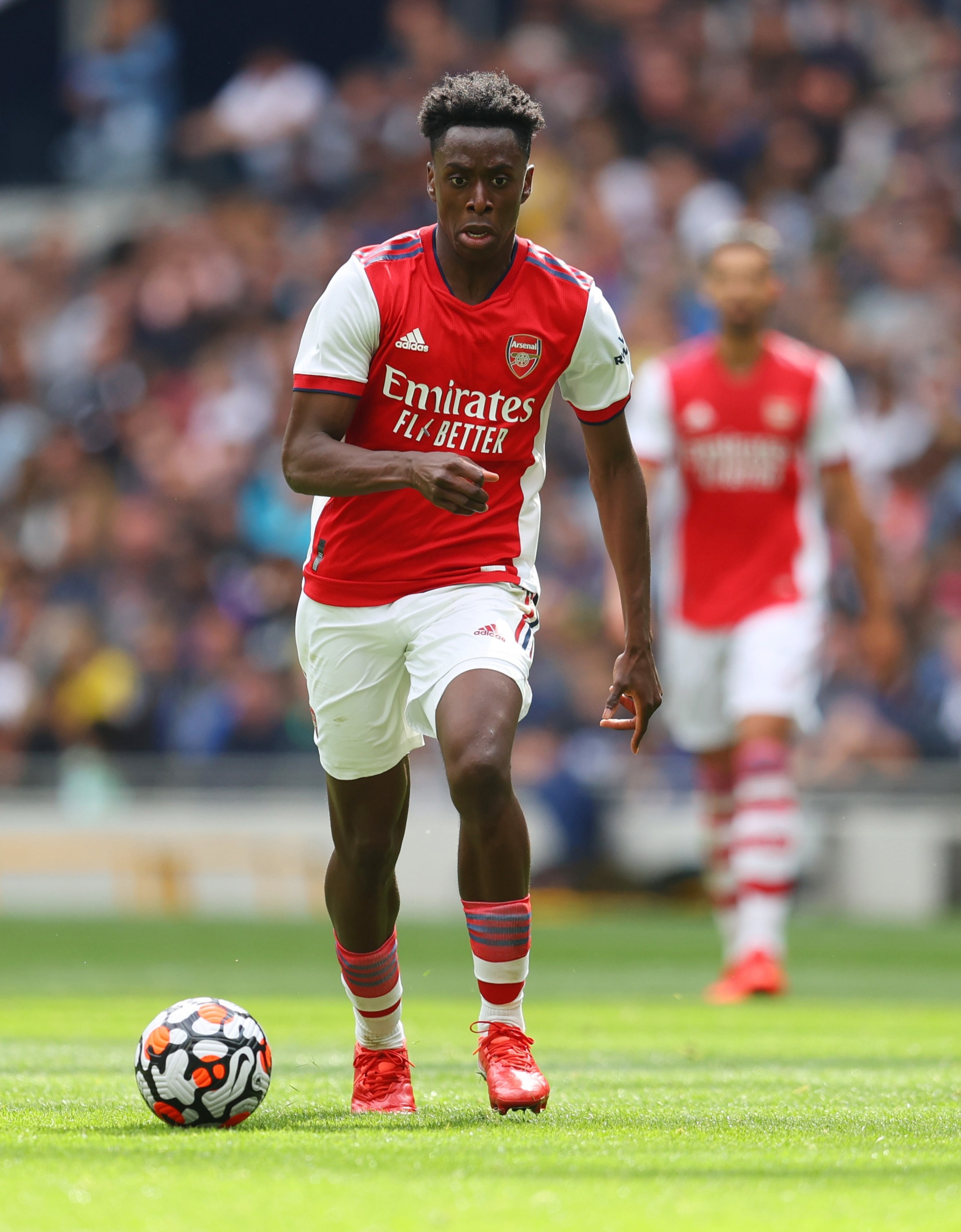 Lokonga had been expected to start against the Canaries with the Gunners without Granit Xhaka and Mohamed Elneny for the encounter.

But Belgium boss Roberto Martinez has revealed he missed the last two Red Devils fixtures due to fitness conerns.

Though the ex-Toffees gaffer downplayed the severity of the issue to give Arsenal hope he could be fit for the weekend.

Quoted by Belgian news outlet Walfoot, he said: "Regarding Sambi, his omission was not a sporting choice.

"There was a small warning, I would not speak of injury, but of discomfort, in training.

"So we decided not to take any risk given the complicated conditions. It was not a sporadic decision on my part."

Lokonga has been one of the only bright sparks for the North Londoners during their disastrous start to the season.

The ex-Anderlecht skipper started the opening two matches for Arsenal, before being an unused substitute against Manchester City last time out.

Arsenal have lost all three of their top-flight matches as they sit bottom of the table after shipping in nine goals.

And they could break the unwanted record of boasting the worst start of a club in the Premier League should they lose against Norwich.

Mikel Arteta has conceded that Saturday's match is a must-win game as pressure mounts on the Spaniard.

Speaking in his pre-match conference, he said: "We know how difficult the start was with injuries, with a lot of Covid issues that we had and extremely difficult games that we had to play. 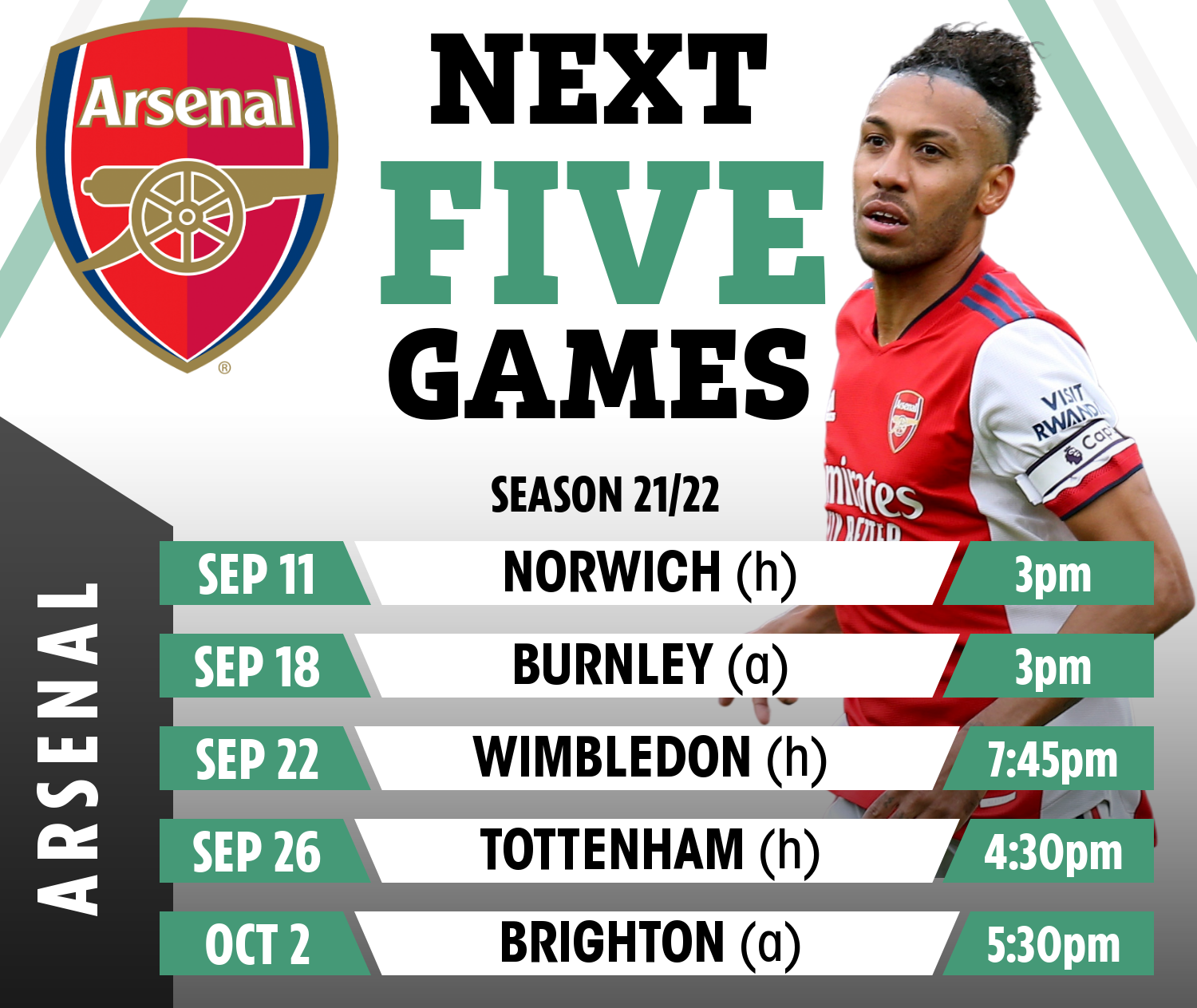 "We have to reset now, we need to restart, hopefully get everybody back on track and start to win football games."

Before adding: "The pressure is always there to be as high as possible in the league table.

"We need the first win. We are playing in front of our own fans after a disappointing start so it's down to us to provide everything we have."