ARSENAL target Dominik Szoboszlai is set to quit RB Salzburg in January, according to the Austrian giants' boss, Jesse Marsch.

Gunners boss Mikel Arteta is still keen to sign another midfielder having already brought in Thomas Partey in the summer. 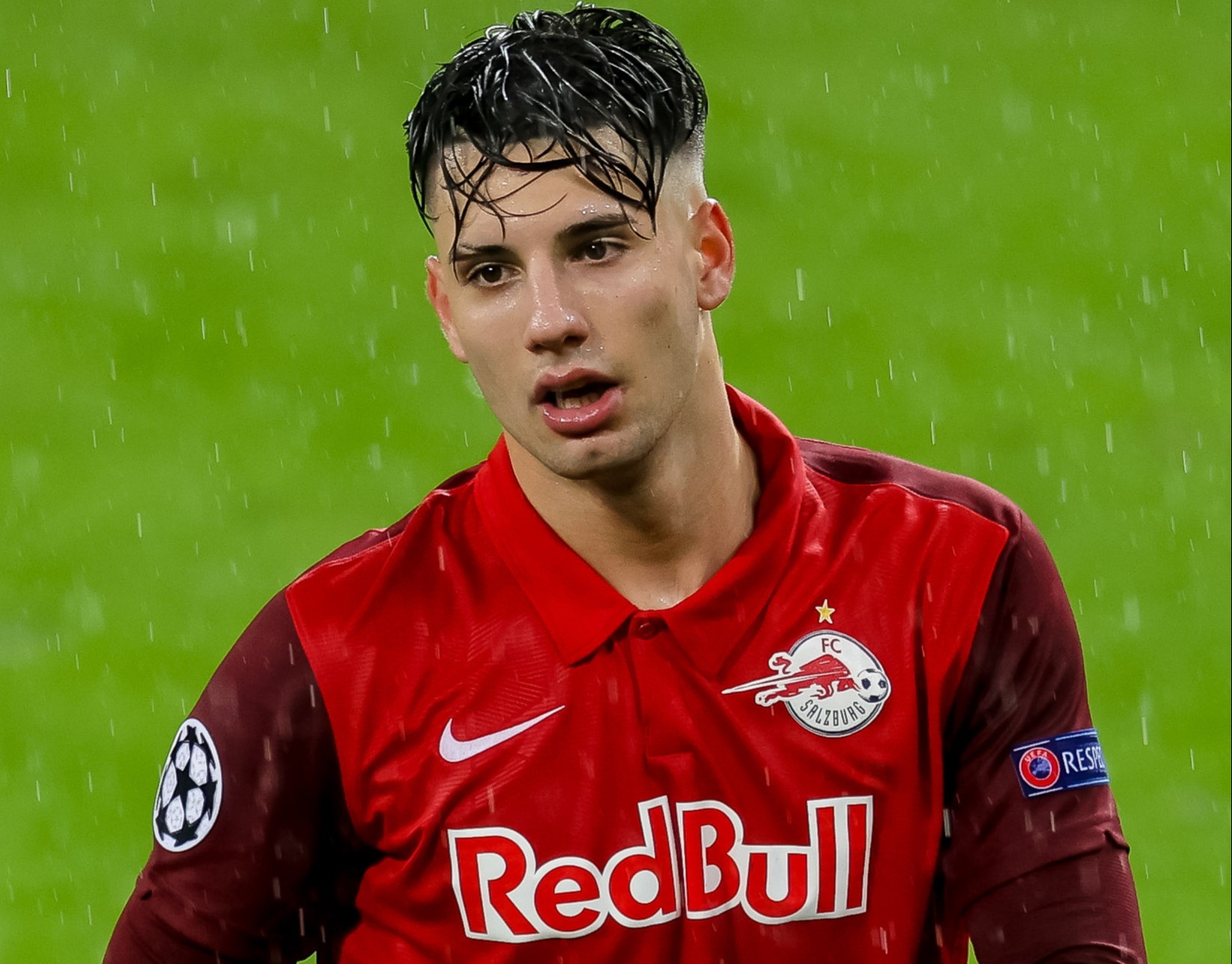 Reports claim Arsenal have already opened talks with Szoboszlai regarding a move in 2021.

The Hungarian star, 20, will cost just HALF of what fellow target Houssem Aouar would thanks to his £22.5million release clause.

Arsenal are set to do battle with a host of European giants – including Bayern Munich – for Szoboszlai's signature.

And Hungary boss Marco Rossi has predicted Szoboszlai will move to the Bundesliga over the Premier League.

Now the player's Salzburg coach, Marsh, has predicted a January move for his star man.

"The reality is that a guy like Dominik Szoboszlai is likely to have many suitors this winter.

"When you coach young players, you have to love them and love the fact that they’re going to move on.

"[You have to] love that they’re going to have big opportunities to prove themselves and show how good they are.

“If you’re only worried about how it affects your success, then you’re not really going to eve be effective at coaching and leading young people.

“So with a guy like Dominik, I mean, I want him to show everybody in the world how good he is.

“So let’s see what happens, but I would be surprised if he winds up staying past winter.

“We play with teenagers, and of course when they do well a lot of clubs get really excited.”

Szoboszlai has been involved in 14 goals in just 13 games for Salzburg in all competitions this season – scoring five and assisting on nine more.

WIN your share of a huge jackpot by simply picking one winning Premier League team each Gameweek.

But here’s the twist: you can only pick each team once!

Khabib vs Gaethje at UFC 254 set to be BIGGEST PPV ever and on target to surpass £120m made from McGregor, says White