REAL MADRID ace Isco could be on his way out of the Bernabeu following a leaked conversation involving team-mate Nacho.

The Spanish midfielder has already been rumoured to be heading for the exit door with Arsenal and AC Milan interested. 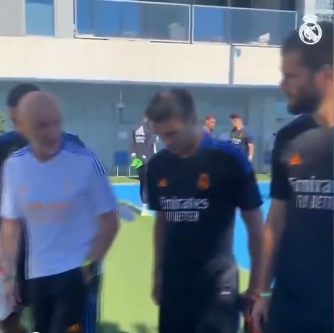 New boss Carlo Ancelotti welcomed some of his squad back to training on Monday ahead of the upcoming season.

The club kept their followers updated on the social channels of the training session where fans couldn't help but have their ears pricked over an internal conversation.

A clip shows defender Nacho having a chat with fitness coach Antonio Pintus when the conversation turns to Isco.

According to Marca, Pintus says 'Isco… Isco' in which Nacho responds 'but it has already been fixed.'

The report adds how the duo are referring to Isco's potential departure from the club.

The 29-year-old found first-team games hard to come by last season making just eight starts and 17 appearances from the bench.

It is claimed that cash-strapped Real are willing to let the Spaniard leave for just £17million as he enters the final year of his contract.

Gunners boss Mikel Arteta is just one of the managers ready to make his move as he eyes a new playmaker. 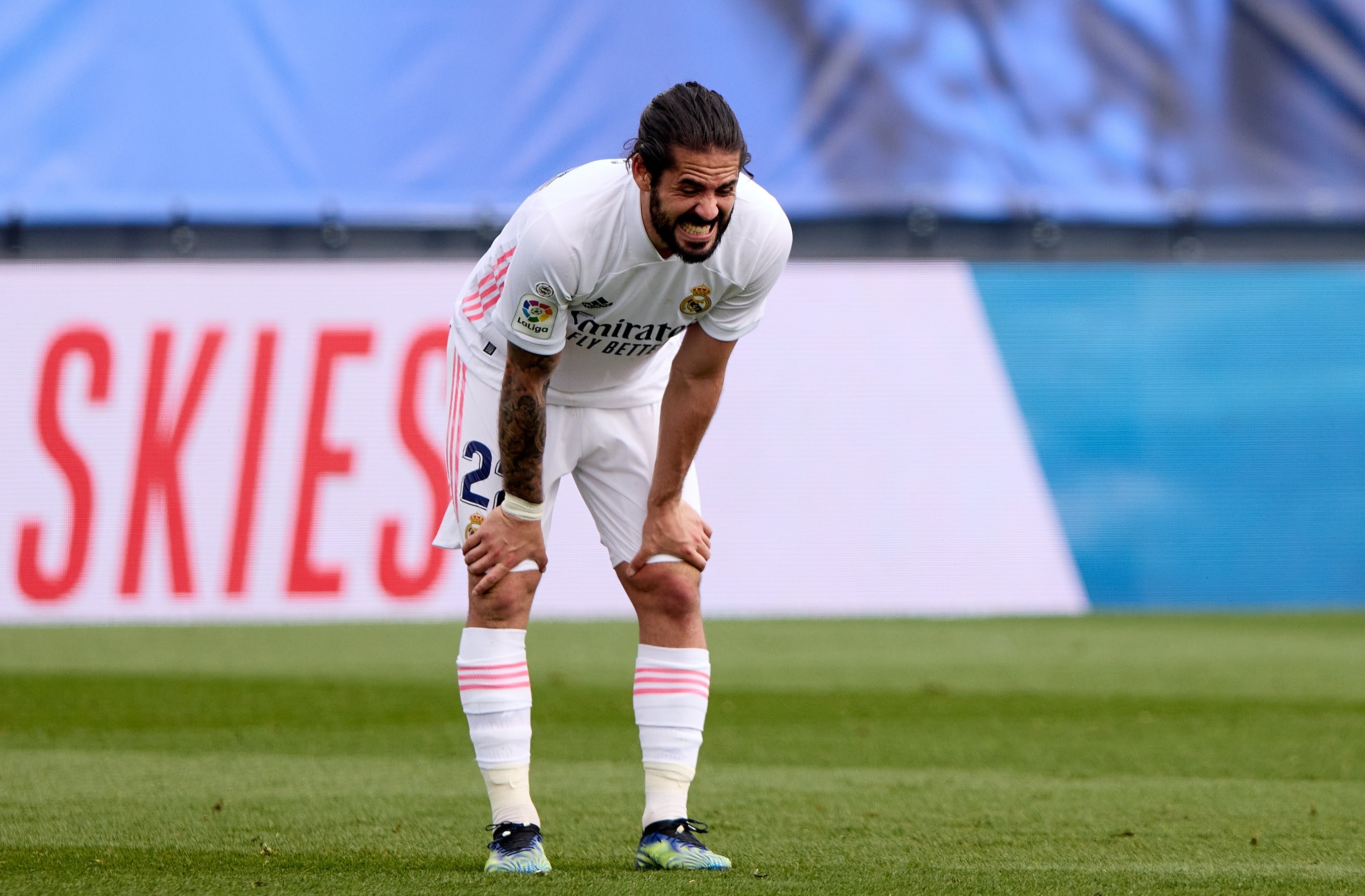 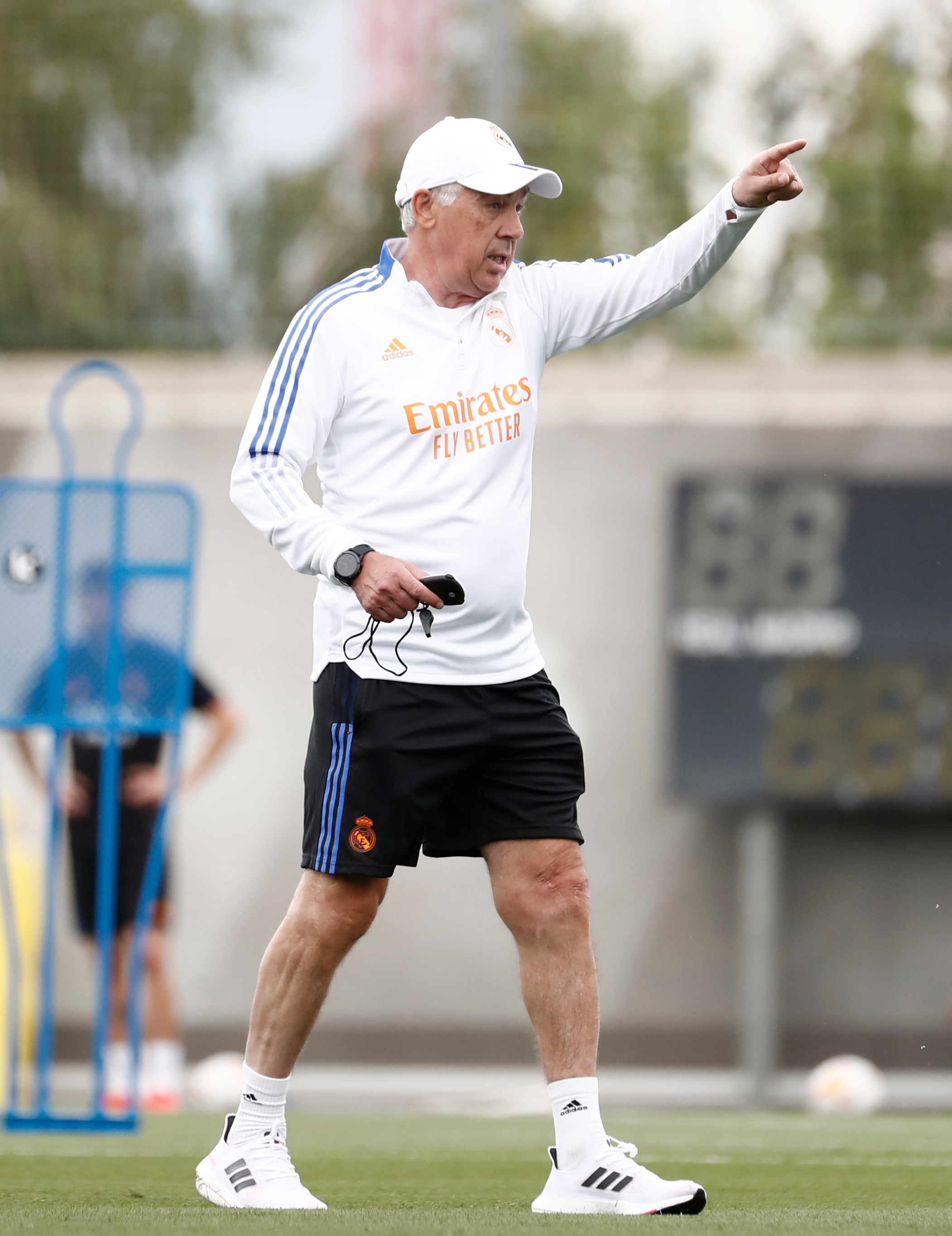 He was eager to extend Martin Odegaard's loan but Real Madrid were eager to hand him a first-team opportunity.

AC Milan are reportedly favourites in the race as they look for Hakan Calhanoglu's replacement.

But Juventus and Sevilla are also reportedly interested as competition hots up for his signature.