ARSENAL are looking to snap up goalkeeper Mat Ryan from Brighton.

The 29-year-old joined the Seagulls from Valencia back in 2017 but his five-year stint on the South Coast looks likely to end this summer. 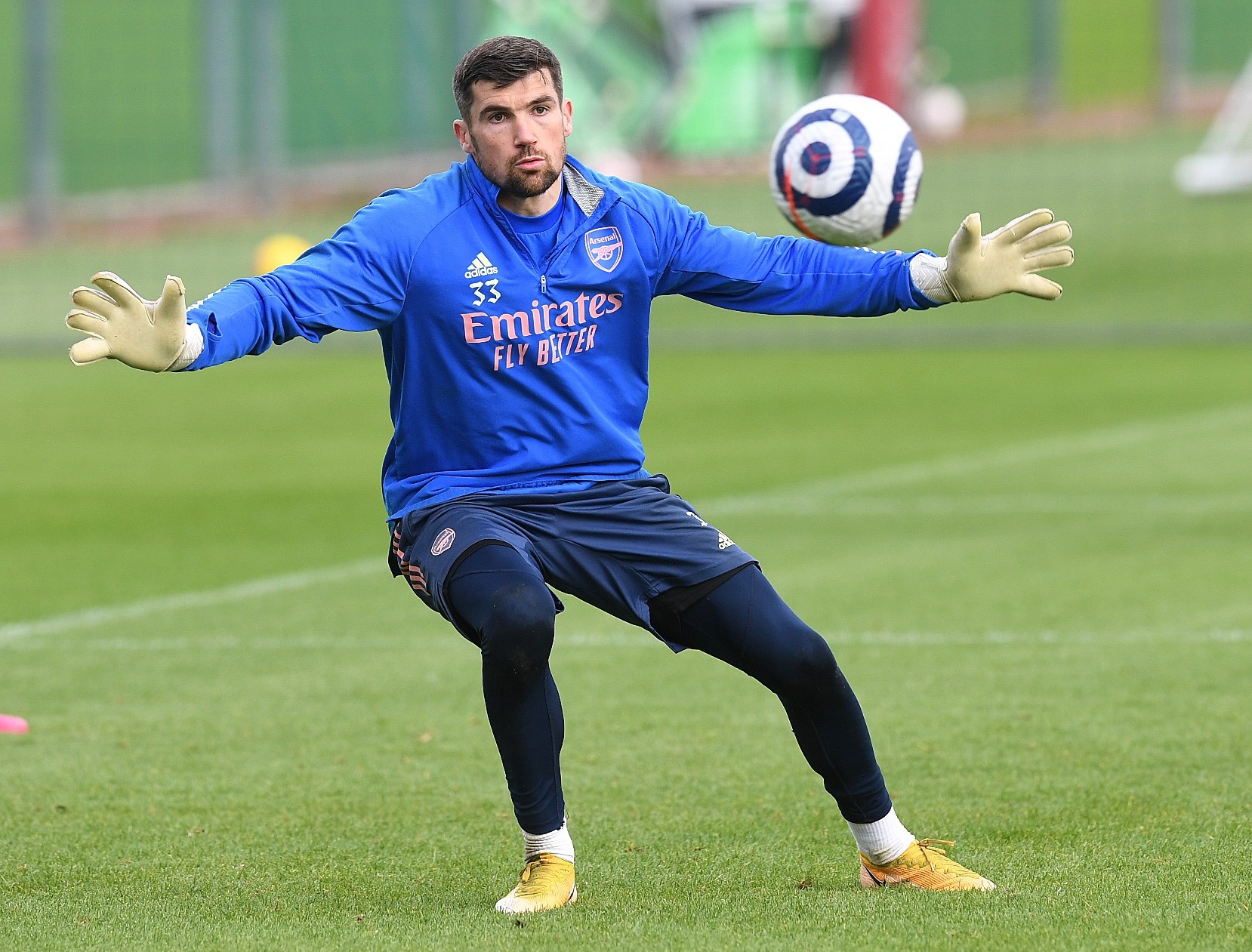 Australian international Ryan spent the second half of the last campaign on loan with the Gunners.

And the childhood Arsenal fan even got to play three times for them in the Premier League in the absence of Bernd Leno.

Now boss Mikel Arteta is keen on bringing him back to the Emirates permanently.

That is according to Sky Sports, but the North London side will face competition for his signature.

They claim clubs from both Spain and France are also interested in signing Ryan.

The ace began last term as No1 at Brighton but was axed for a goalless draw at Fulham and failed to earn a recall.

That brought an end to his run of being ever-present since his arrival.

He appeared to lose the faith of boss Graham Potter – who hinted at Ryan leaving back in December.

He still has 12 months remaining on his contract, but Potter is not expected to stand in his way of a transfer away.

Spaniard Robert Sanchez has since become the undisputed No1 for the Seagulls.

Ryan has played 123 times for Brighton and kept 27 clean sheets but will now weigh up his options before deciding on his next move.