And incredibly Myles Lewis-Skelly, 14, also came off the bench to score a similar stunner. 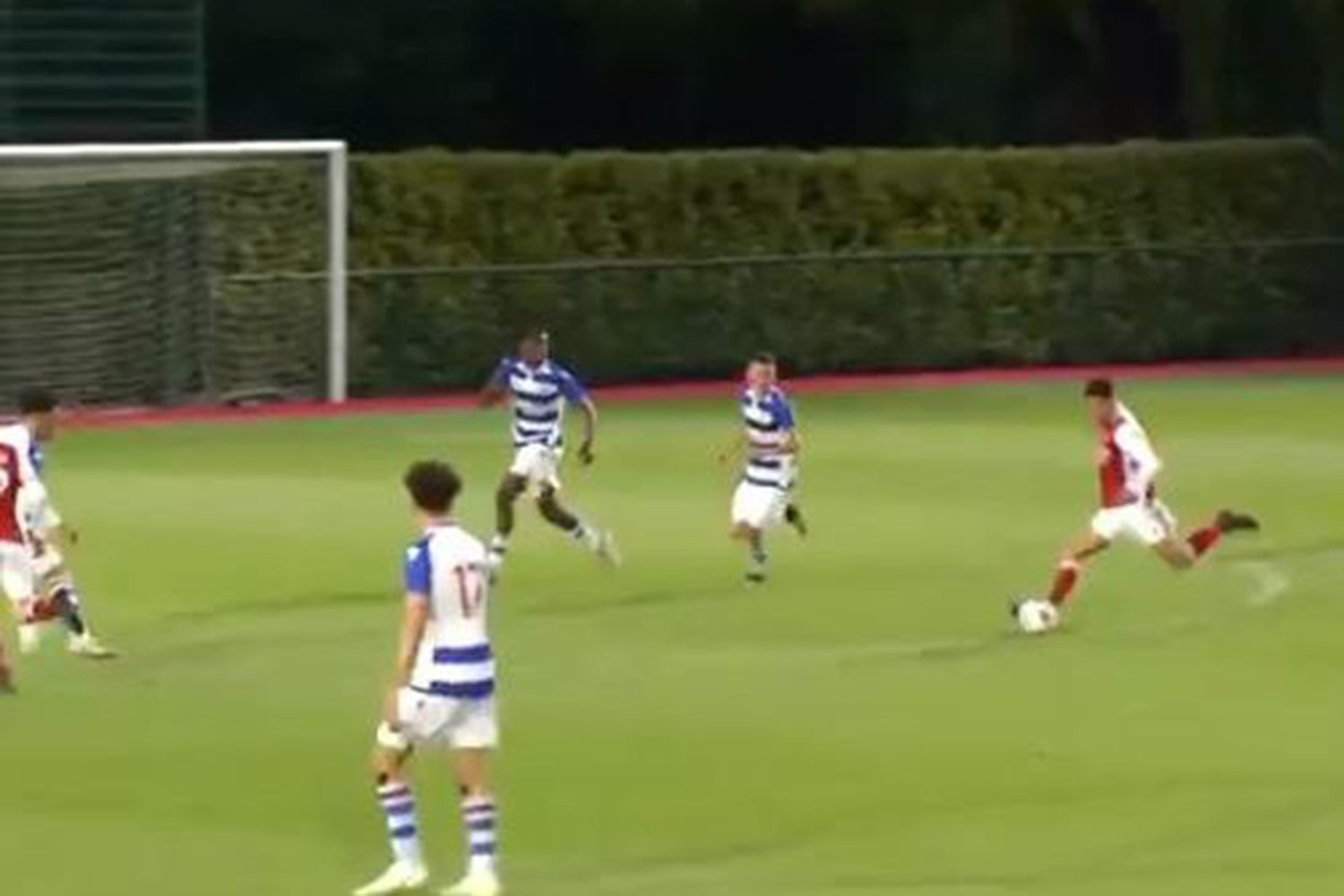 Now supporters are already hoping they could be the next big talents to come through at Hale End after Emile Smith Rowe and Bukayo Saka.

Nwaneri was given a starting spot for the U18s' 6-1 won over Reading on Tuesday evening as both sides agreed to field younger teams made up mainly of U16s.

And with the Gunners well in control, Nwaneri got his goal and his side's fifth in the 88th minute.

Receiving the ball 30 yards out, the No9 shrugged off a couple of challenges and cut back on to his left foot.

Then the youngster unleashed a brilliant strike with his left foot from the edge of the D into the top corner, leaving the goalkeeper no chance as team-mates applauded.

And there was plenty of praise for Nigerian Nwaneri on social media.

Arsenal's academy tweeted the goal and wrote: "Imagine making your #AFCU18 debut… At just 14 years of age… And scoring a goal like this! Take a bow, Ethan Nwaneri."

Another wrote: "What a talent."

A third added: "14!!! That’s mental. Fair play to the lad and congratulations. Keep your head down and continue doing what you are doing."

And a final user joked he wanted him to feature against Villarreal tonight: "Play Thursday and have the day off school lol."

But there was still time for Lewis-Skelly to make his mark in the famous Arsenal No14 shirt.

The substitute, like Nwaneri reportedly being tracked by Chelsea and Manchester United, found the back of the net two minutes after pal Nwaneri.

He picked up the ball in virtually an identical position, dribbled through the Reading defenders before chopping back on to his left peg and firing into the same corner Nwaneri found moments earlier.

Arsenal added: "What a way to open your account at just 14 years of age!"

Another fan commented: "WOW!!! 2 14-year-old lads playing in an Under-18 game and scoring. The future really is looking bright." 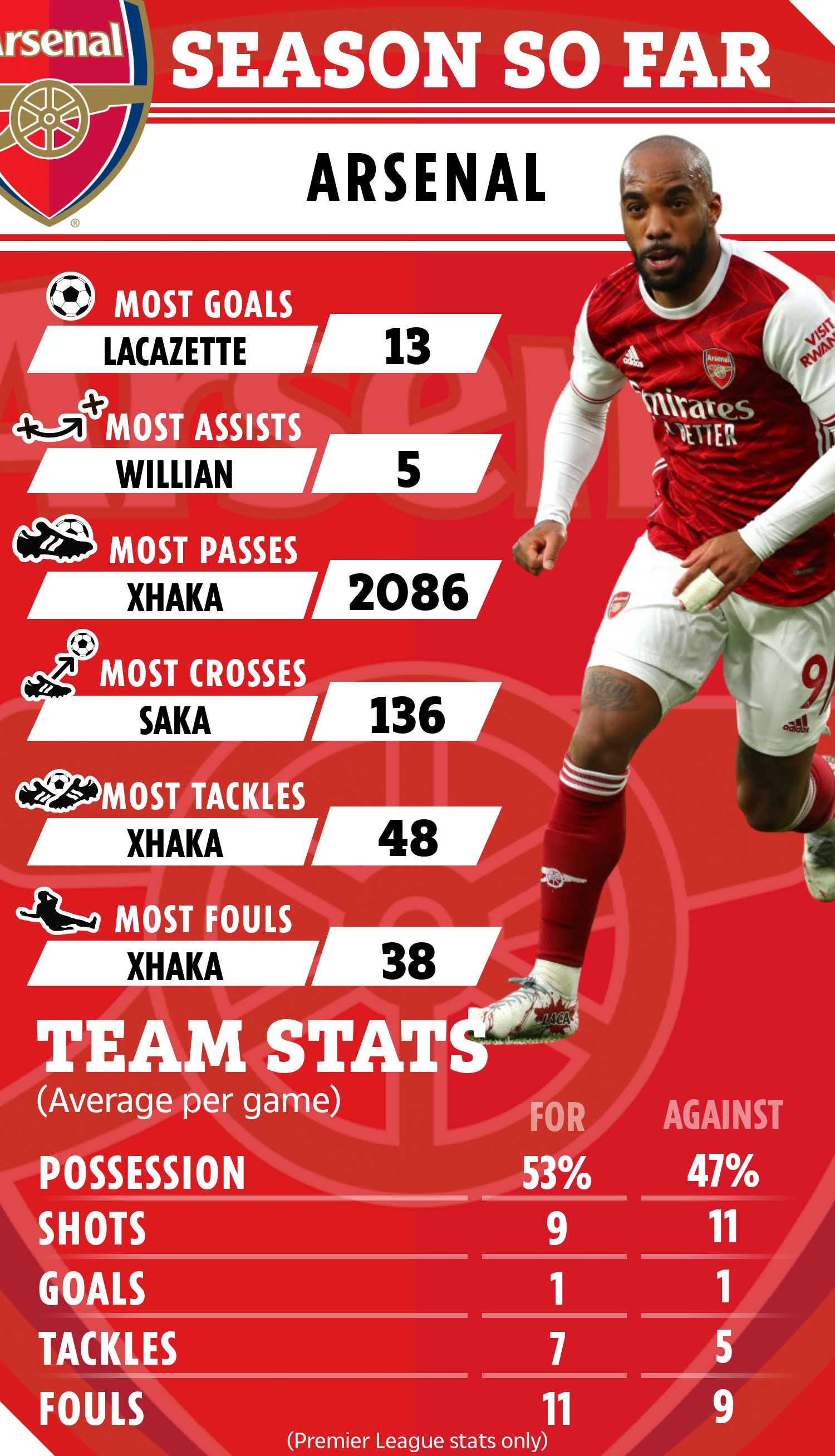