PIERRE-EMERICK AUBAMEYANG has been fined £7,500 by the Confederation of African Football (CAF) for 'undermining' the game.

The Arsenal striker took issue after he and his Gabon team-mates were held overnight at Gambia's Banjul International Airport ahead of an Africa Cup of Nations qualifier last month. 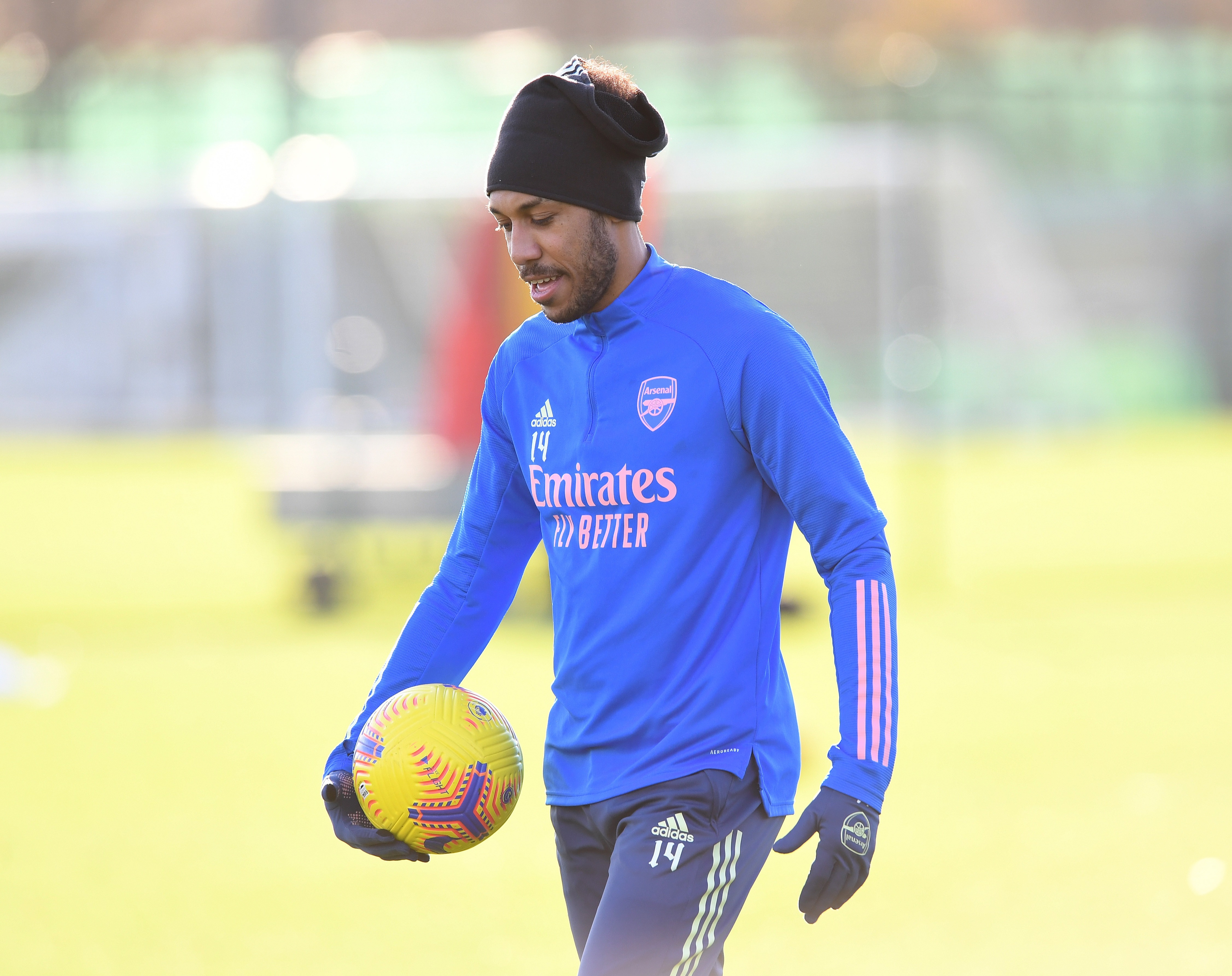 Having touched down at around 11:30pm on the day before the match, Aubameyang and Co were made to wait for hours while their passports were reportedly seized, despite having provided their coronavirus test results to officers.

Aubameyang, 31, documented the evening on social media – including posting pictures of his team-mates sleeping on the airport floor, as well as asking if they were being held 'hostage'.

CAF have taken issue with Aubameyang's actions, however, insisting that heposted material that 'dents the image of the African football ruling body'.

A statement read: "Mr. Pierre Emerick Emiliano Francois Aubameyang has publicly published offensive and degrading material that undermines the honour and image of the Confederation of African Football.

"In terms of the Caf Statutes & Regulations, in terms of Articles 10, 11, 43.1, 46, 82 of the Disciplinary Code, the Caf disciplinary board decided to impose a fine of 10,000 USD (£7,500) for breach of the values of sportsmanship and integrity on the Gabonese Football Federation for the regrettable behaviour of the player.”

Gabon went on to lose the qualifier 2-1, with goals from Modou Barrow and Musa Barrow condemning The Panthers to defeat.

Aubameyang now has three days to appeal the decision.

After three hours of being stuck at the airport, he wrote on Instagram: "Still waiting to enter Gambia, and we play at 4 pm. Nice."

He then posted another image at 4:37am, as he browsed his laptop while team-mates used luggage as pillows.

Aubameyang and his team-mates weren't able to board their team bus until nearly 6am.

And for their role in the night's events, the Gambia Football Federation have also been punished.

Another statement read: "The Gambian federation did not comply to the loyalty, integrity and sportsmanship values and rules of Fair Play concerning the reception of the Gabonese Delegation.

Aubameyang has not scored in four Arsenal matches since the incident.