Ronaldo, who starred for Atletico rivals Real Madrid for nine years, was part of the Juventus side beaten 2-0 at the Wanda Metropolitano. 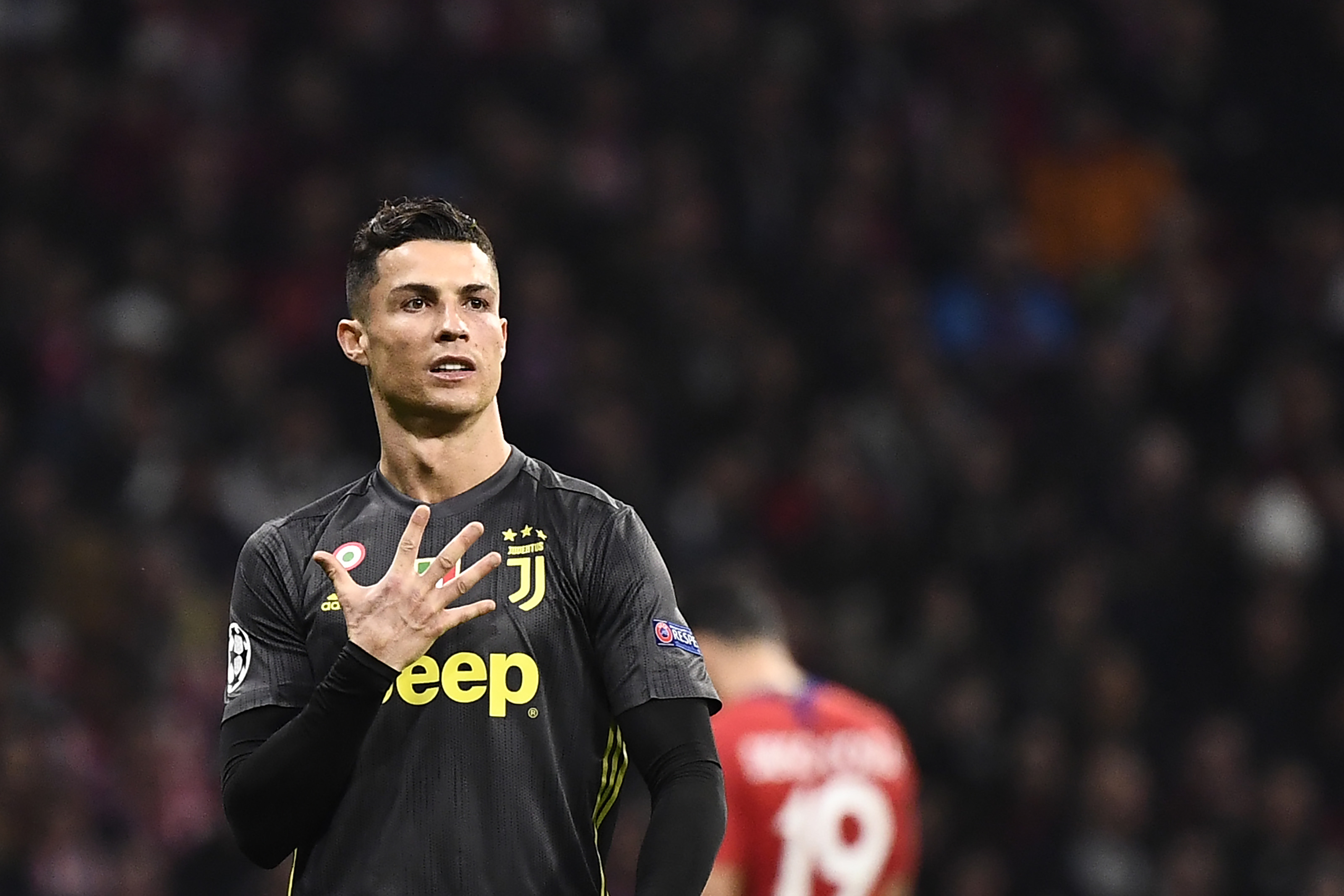 And after being booed by home fans, the five-time Ballon d'Or winner flashed five fingers towards them, seemingly representing the number of Champions League titles he had.

When he walked through the mixed zone after the game, he barked: "I have five Champions Leagues, you [Atletico] have none."

But Atletico president Enrique Cerenzo took the opportunity to correct the Portuguese superstar.

Speaking to Radio CRC, as quoted by Calciomercato.com, Cerenzo said: "It was a great match, despite the result being a little tight. 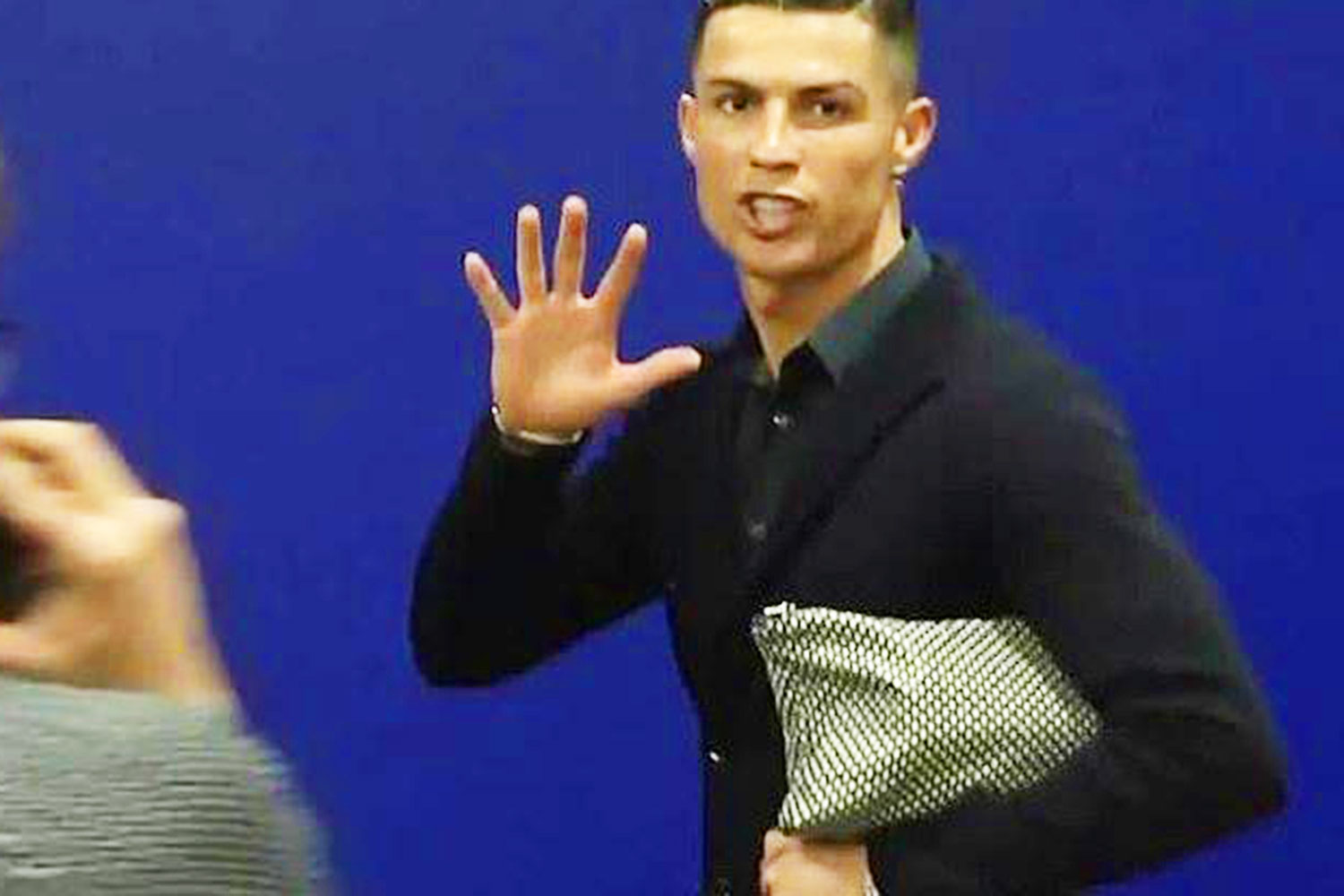 "Another small clarification is: Cristiano Ronaldo has not won five Champions Leagues at all, but only three, the remaining two against Atletico, he did not really win them."

Jose Gimenez and Diego Godin scored the two goals that see Atletico close in on a Champions League quarter-final place.

Italian champions Juve and Ronaldo must overturn a two-goal deficit at the return leg in Turin on March 12.