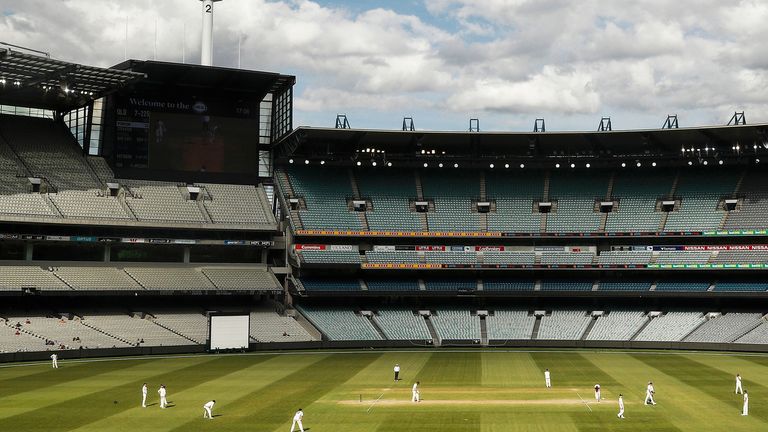 The Melbourne Cricket Ground has been placed on standby if Australia are unable to play the third Test against India in Sydney following a fresh coronavirus outbreak in New South Wales, Cricket Australia said on Thursday.

The third Test venue has been the subject of debate after a new community outbreak emerged in Sydney’s northern beach suburbs late last week.

CA interim chief executive Nick Hockley, however, said they intended to play the game in Sydney starting on January 7 but would move it to Melbourne if required. A decision would be made during the second Test at the MCG.

The fourth Test at Brisbane’s Gabba ground from January 15 would then go ahead as scheduled.

“The record testing numbers and the drop in new community transmissions in NSW have provided cause for optimism, however if the situation in Sydney deteriorates, we have strong contingency plans in place,” Hockley said in a statement.

The number of new COVID-19 cases in Sydney rose to 100 on Thursday. Australia’s most populous city has been virtually isolated from the rest of the country with state border closures or mandatory 14-day quarantine for Sydney arrivals. 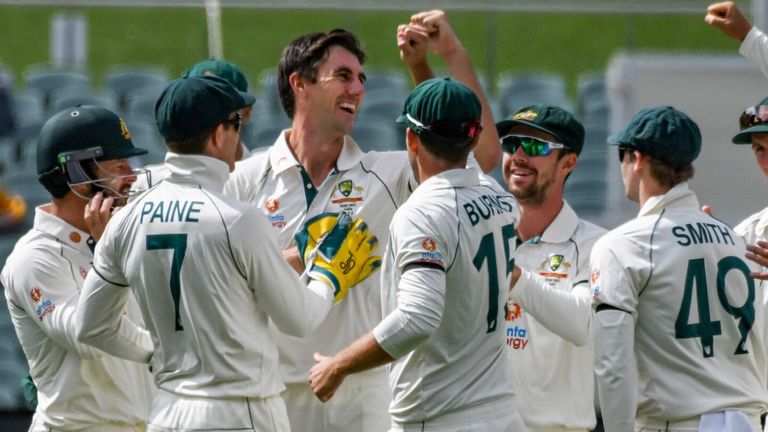 Hockley added CA were working with the Queensland state government on exemptions to enable players, match officials, broadcasters, media and staff to move from Sydney to Brisbane following the third Test if the border was still closed.

Australia coach Justin Langer, who is preparing his team for their second Test at the MCG, acknowledged it was not an easy decision or process for the board.

“I know there’s a lot of work being done. I know that is incredibly complex,” he said.

“It’s not just a matter of saying, ‘oh, that sounds like a good idea’: there’s broadcasters, so many stakeholders who are part of the decision.

“I’m sure [the CA board] will come up with the right decision for the game.”