SIX fans were ejected from the Sydney Cricket Ground on Sunday after India's Mohammed Siraj was allegedly racially abused.

Cricket Australia and New South Wales police both launched investigations after the crowd incident during the third Test. 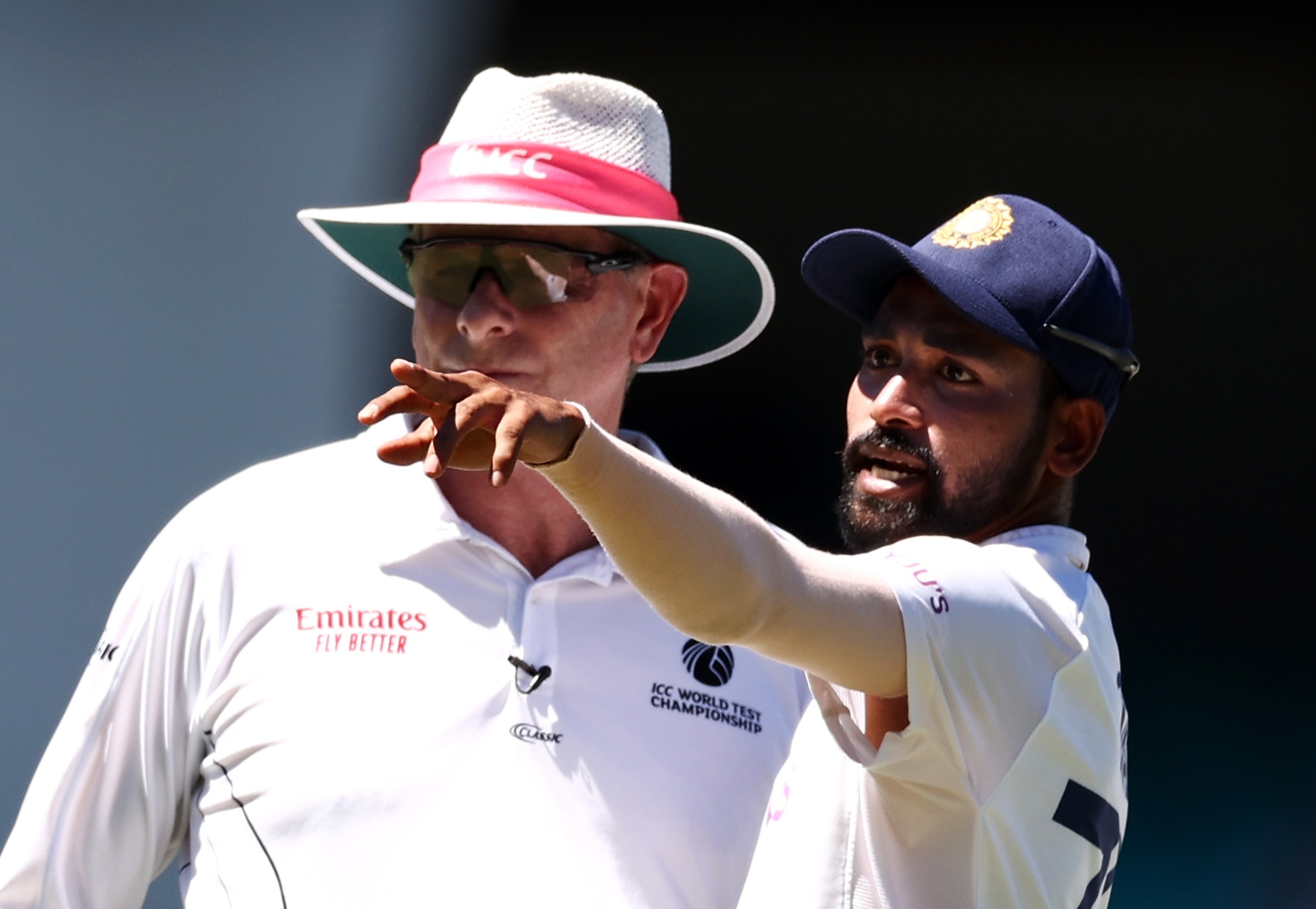 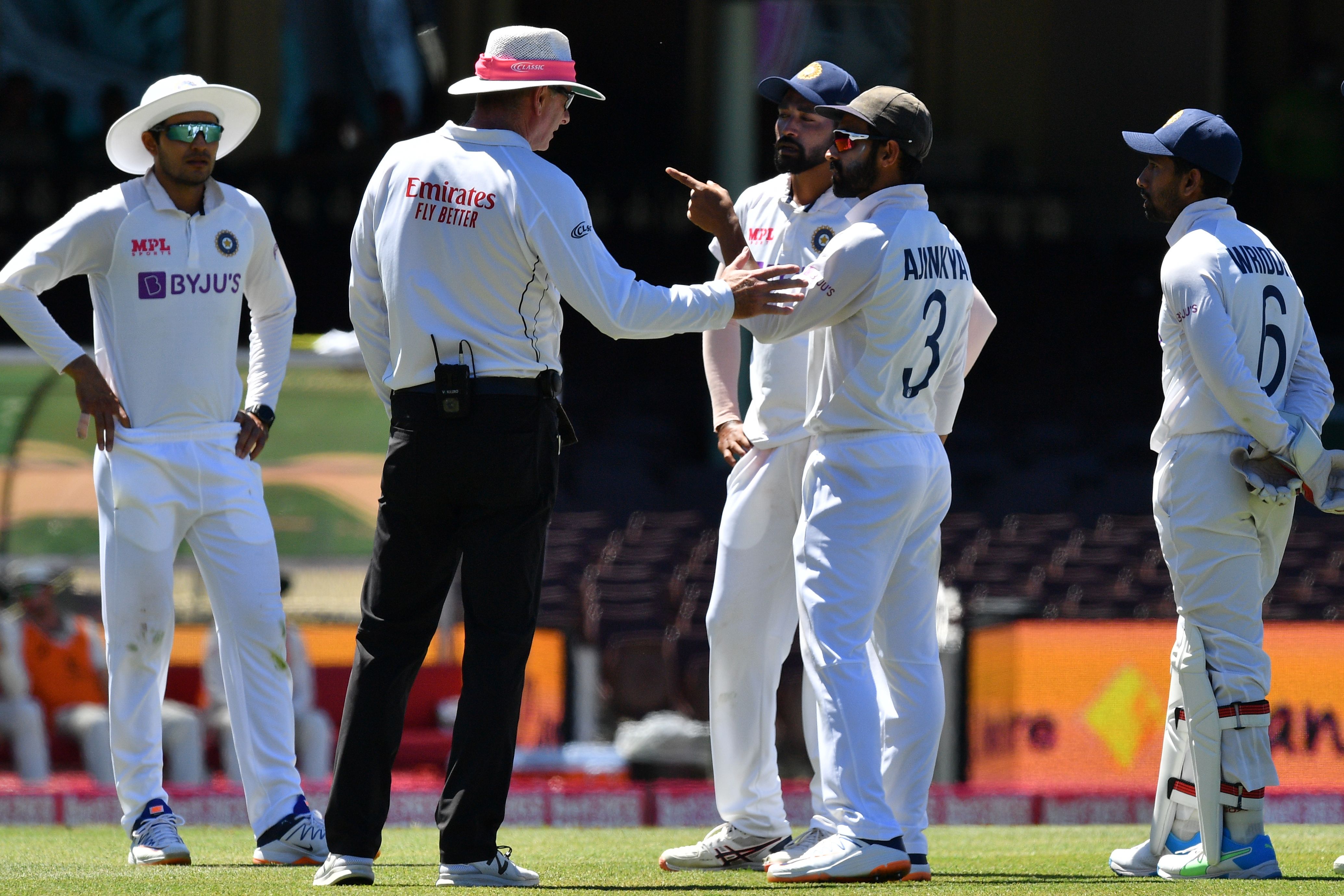 It's the second day in a row there have been allegations of racism at the SCG.

Bowler Siraj was fielding on the boundary when he heard the alleged abuse and ran in to tell team-mates and the umpires.

And police and security officials removed six supporters from their seats.

The alleged incidents threaten to overshadow a gripping Test series between Australia and India.

And they've also drawn widespread fury of the cricket world.

Australia coach Justin Langer said: "It’s upsetting and disappointing. It’s one of my greatest pet hates in life that people think they can come to a sporting event and think they can abuse or say whatever they like. I hated it as a player, I hate it as a coach.

“It’s really sad to see it happen in Australia. The more you get educated and the more you understand, the more sickening it is when you hear of racial discrimination as has been alleged today.” 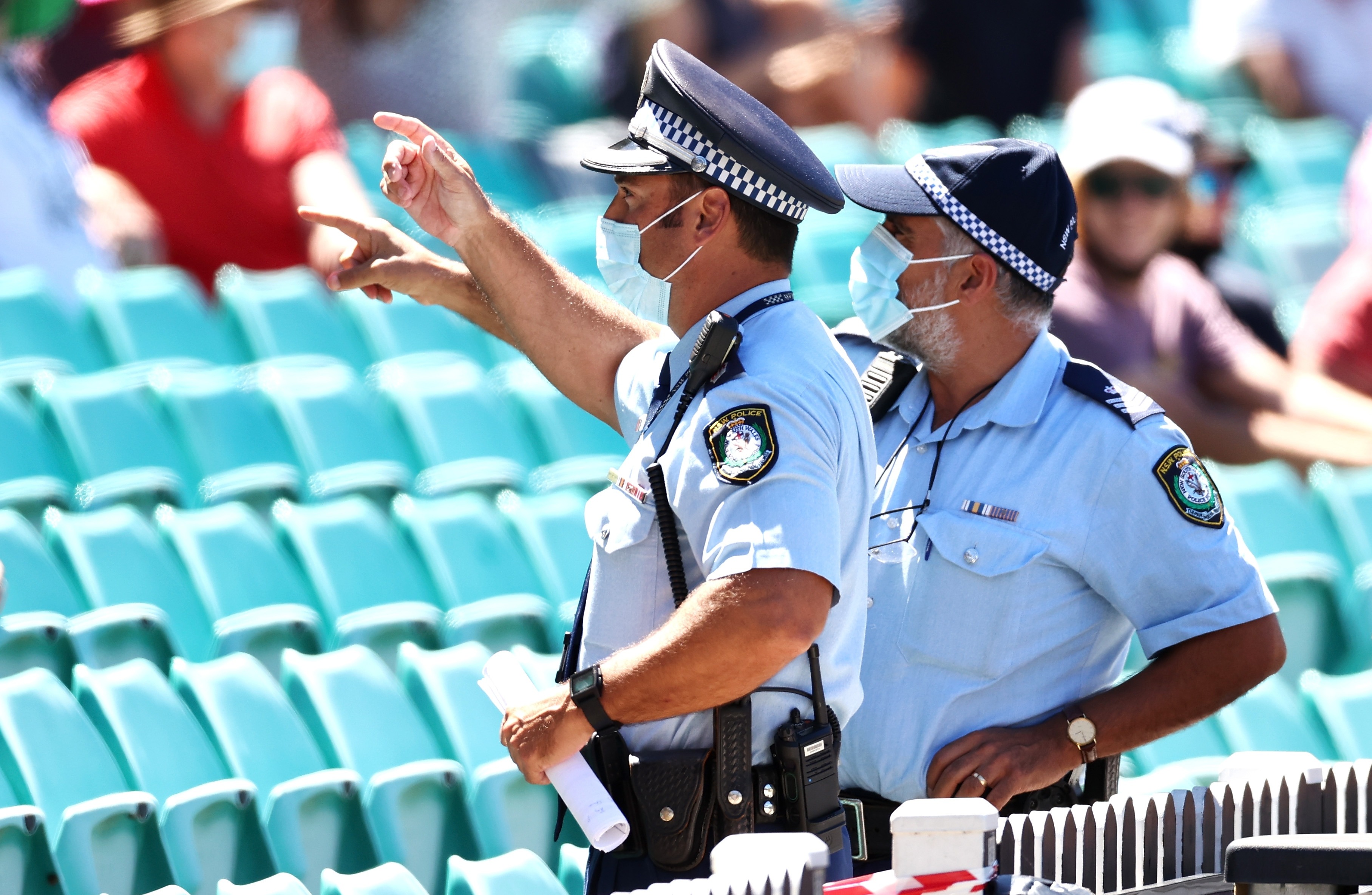 India captain Virat Kohli, who is currently back home, said: "Racial abuse is absolutely unacceptable. Having gone through many incidents of really pathetic things said on the boundary Iines, this is the absolute peak of rowdy behaviour. It's sad to see this happen on the field.

"The incident needs to be looked at with absolute urgency and seriousness and strict action against the offenders should set things straight for once."

Former Aussie player Tom Moody tweeted: "Unacceptable behaviour there is no place for racism, I hope this is dealt in the most severe way."

And former India batsman VVS Laxman said: "Very unfortunate to see what’s happening at SCG. There is no place for this rubbish. Never understood the need to yell abuse at players on a sporting field.

"If you’re not here to watch the game and can’t be respectful, then pls don’t come and spoil the atmosphere."

Yankees open to Gary Sanchez trade as they mull other options

Kell Brook vs Amir Khan tale of the tape: How Brit boxers compare as long-time rivals finally set to fight this year