ROBERT LEWANDOWSKI scored in his 18th straight game as sorry Barcelona’s post-Lionel Messi European era got off to a pitiful start.

The fallen giants had not lost their opening group game since Faustino Asprilla’s hat-trick for Newcastle in 1997. 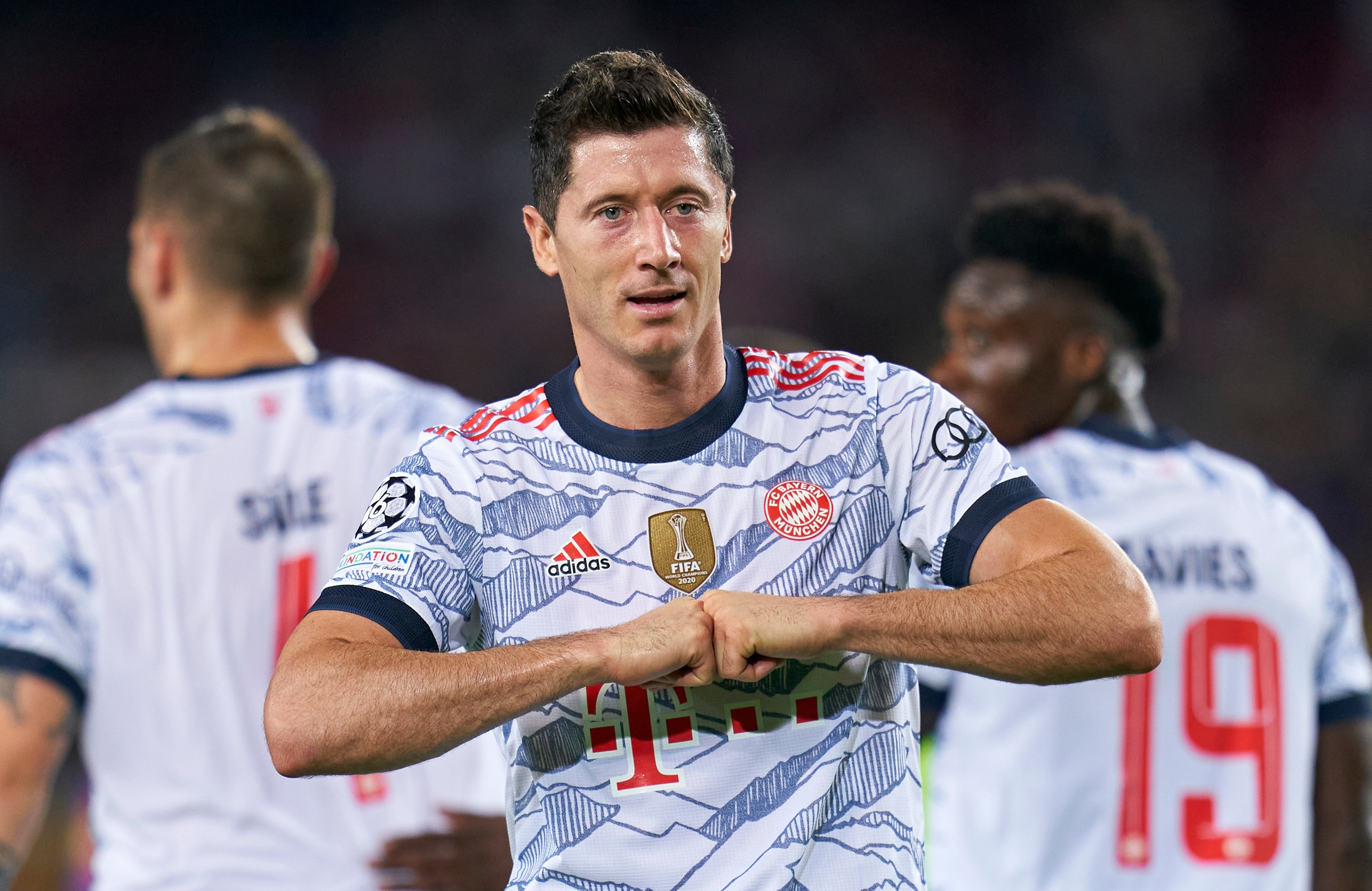 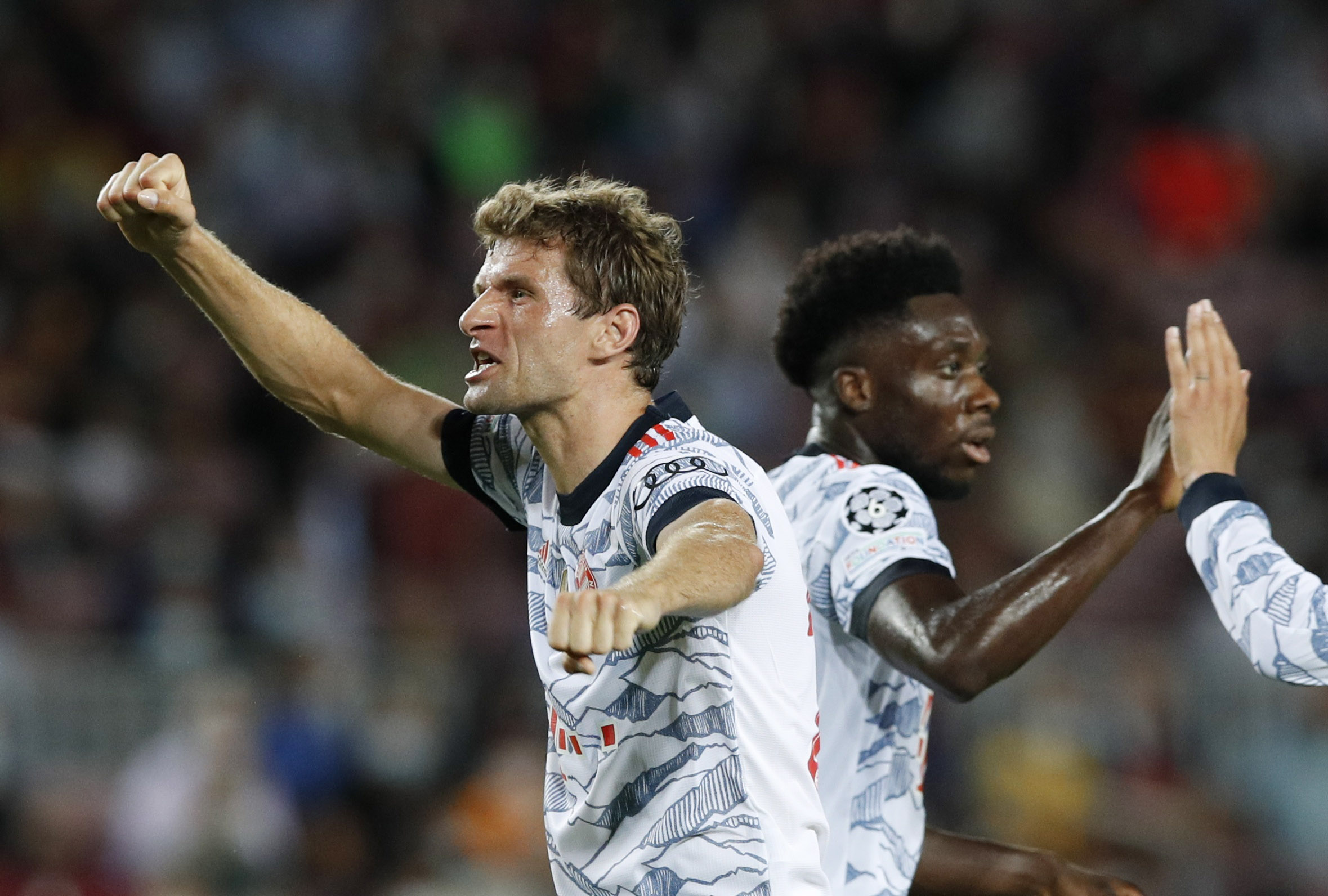 And with ex-Toon flop Luuk de Jong running through treacle up front, the Catalans have more chance of re-signing Messi than landing their sixth Champions League title.

Thomas Muller’s first-half deflected shot was his 49th in the competition and made it seven goals in six games against the Spaniards.

And Lewandowski’s brace continued his remarkable run, notching his mind-boggling 29th goal in those 18 games.

It could, and should, have been more with Ronald Koeman’s side mauled from start to finish – failing to muster a single shot on target.

Starting their first Champions League campaign without Messi since 2004, Barca were out for revenge in their first meeting with Bayern Munich since the infamous 8-2 mauling 13 months ago.

But the Bavarian beasts soon took charge of an alarmingly one-sided clash with Leroy Sane denied by a canny combination of Marc-Andre ter Stegen’s right hand and face. 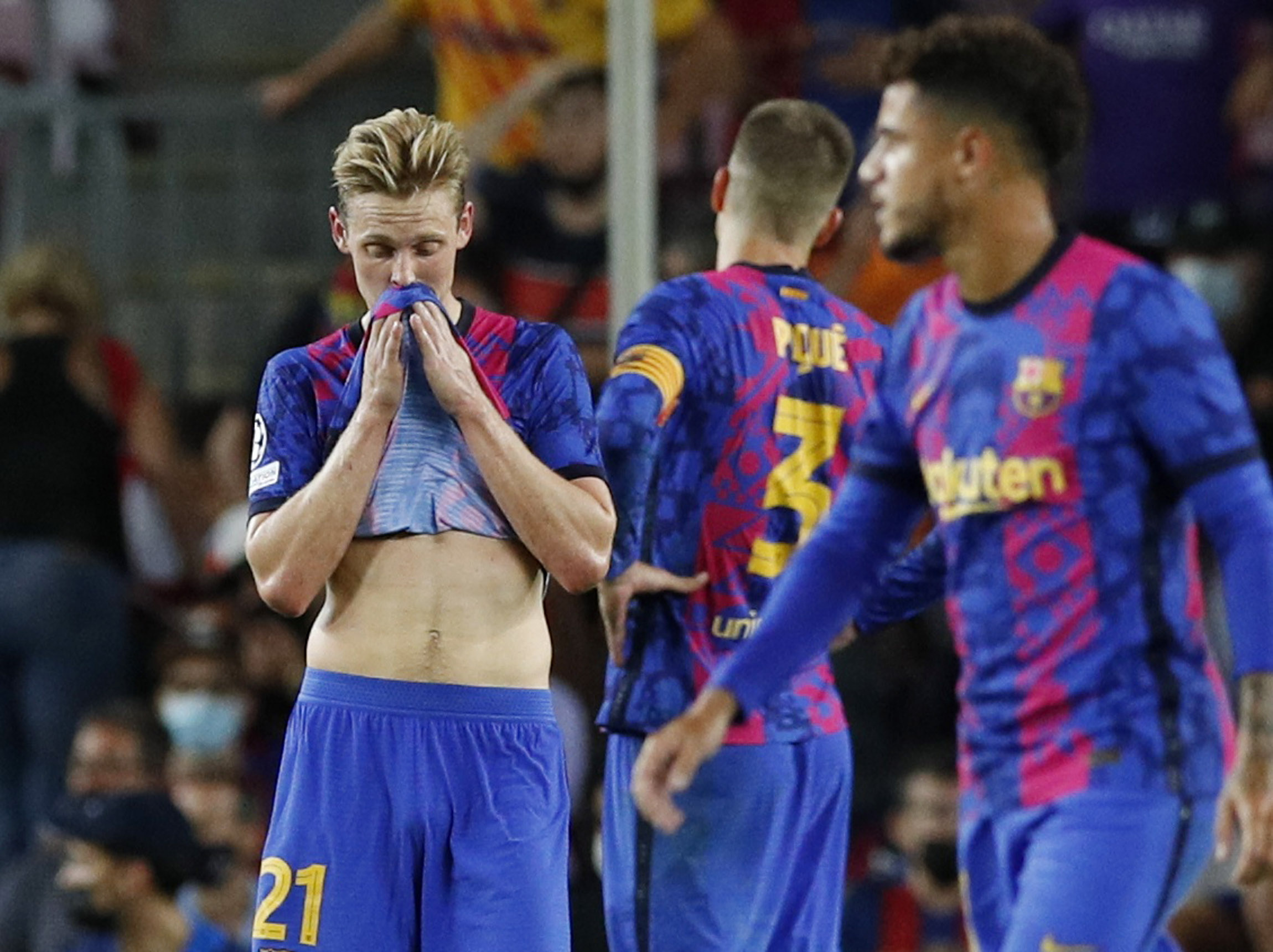 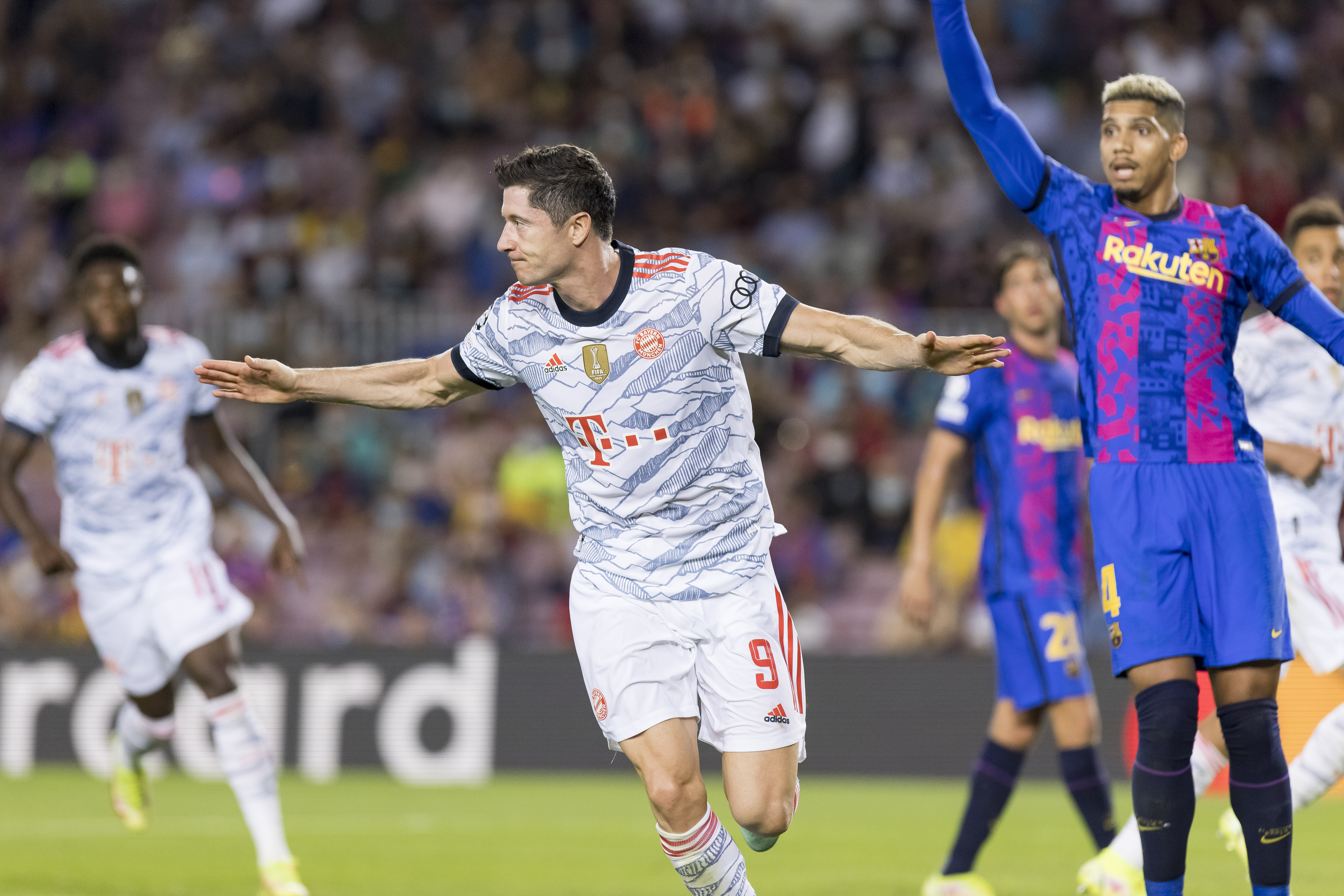 Teenage sensation Jamal Musiala was next but had his low effort heroically blocked by veteran Gerard Pique.

Ter Stegen kept the hosts in it six minutes after the break with a strong right foot to save from Sane.

But minutes later Lewandowski, 33, made it two, poking into an empty net after Musiala’s rocket came back off the post. 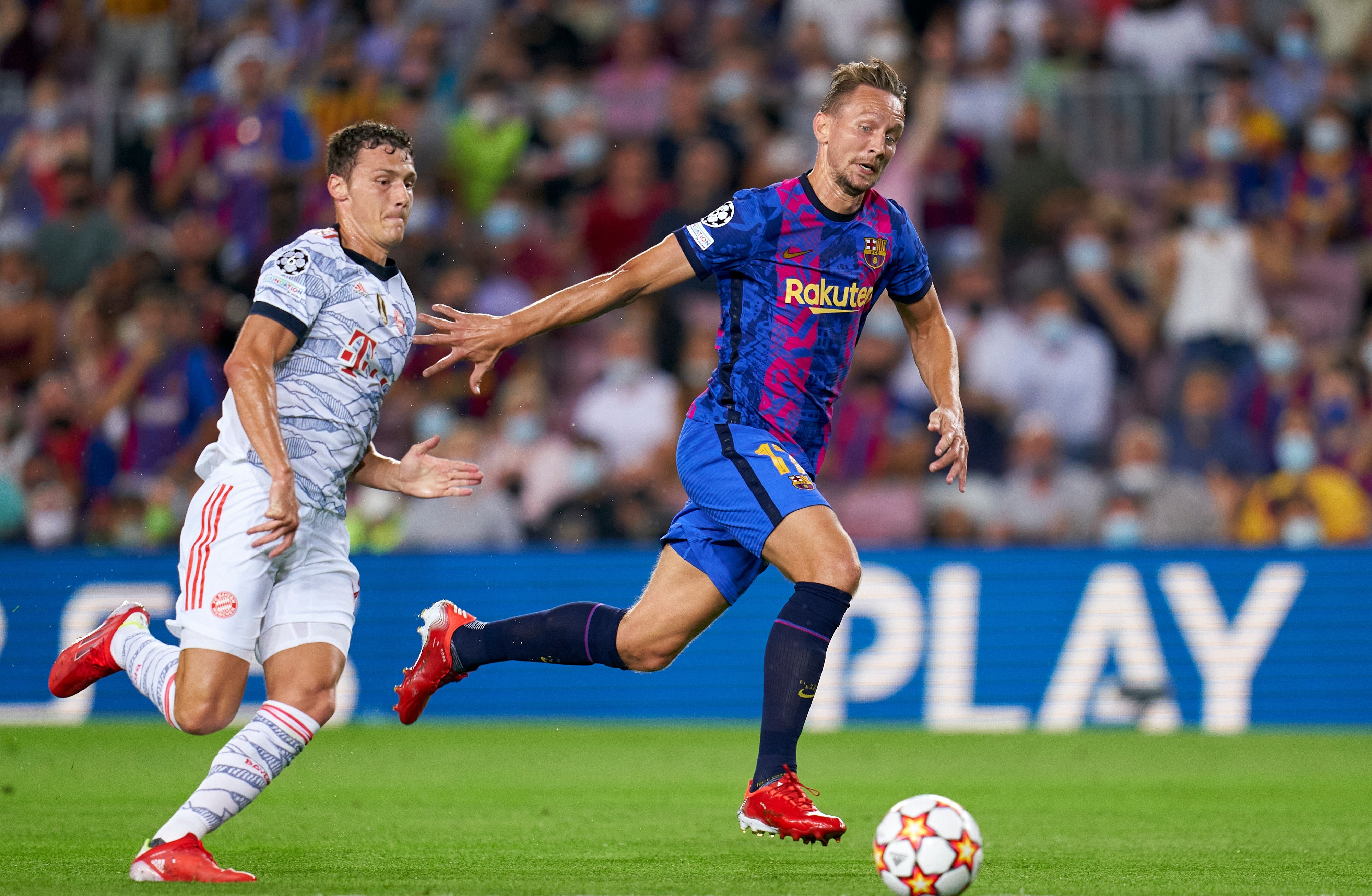 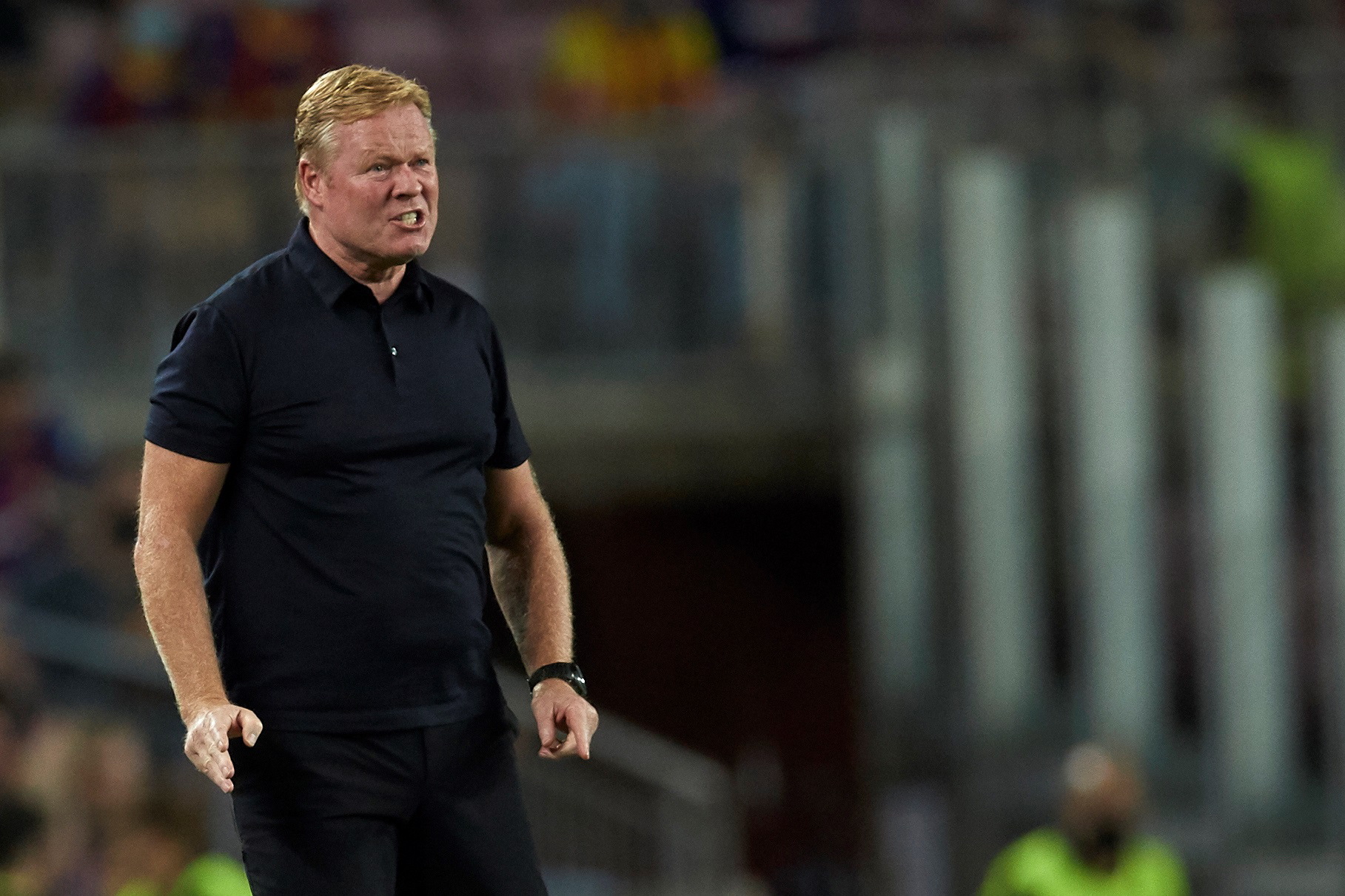 And the Polish hit man was on hand late to smash into the top corner after Serge Gnabry clattered the woodwork.

Reflecting on the result, Barca boss Koeman said: “I can’t complain – Bayern showed they have a better team.

“Of course we would have liked to compete better, but this is what we have available. We have to be realistic.

“We have the squad we have and very young players, and in two or three years they will be very good.

“But we have too few players from the highest level.”

Captain Pique added: “Now we are who we are. We are going to end up competing, but it will be a difficult year.

“We might not be favourites but it’s okay, look at Chelsea last season.”