Koeman's men stormed to a 4-0 win over Granada on Saturday thanks to two goals apiece from Lionel Messi and Antoine Griezmann. 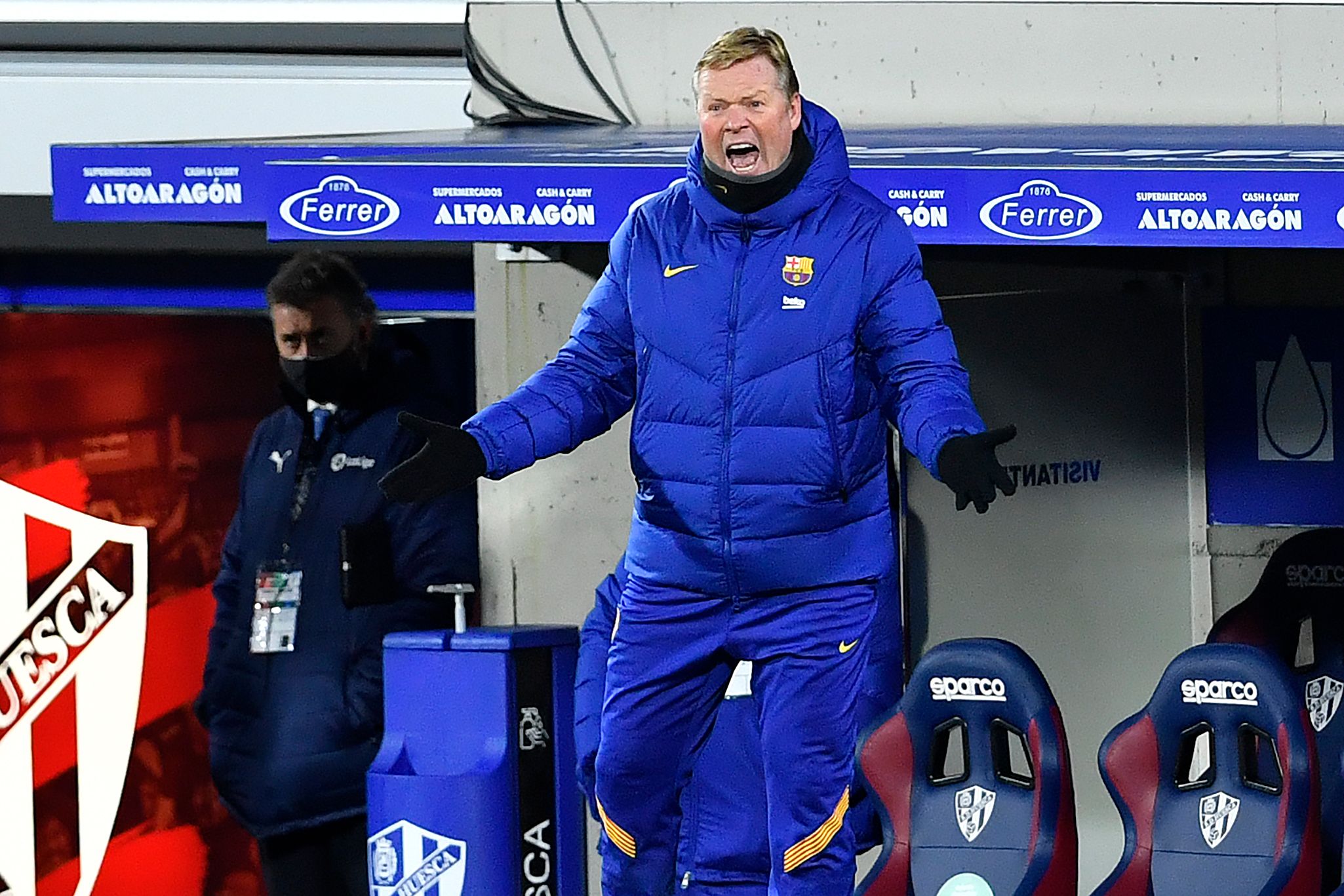 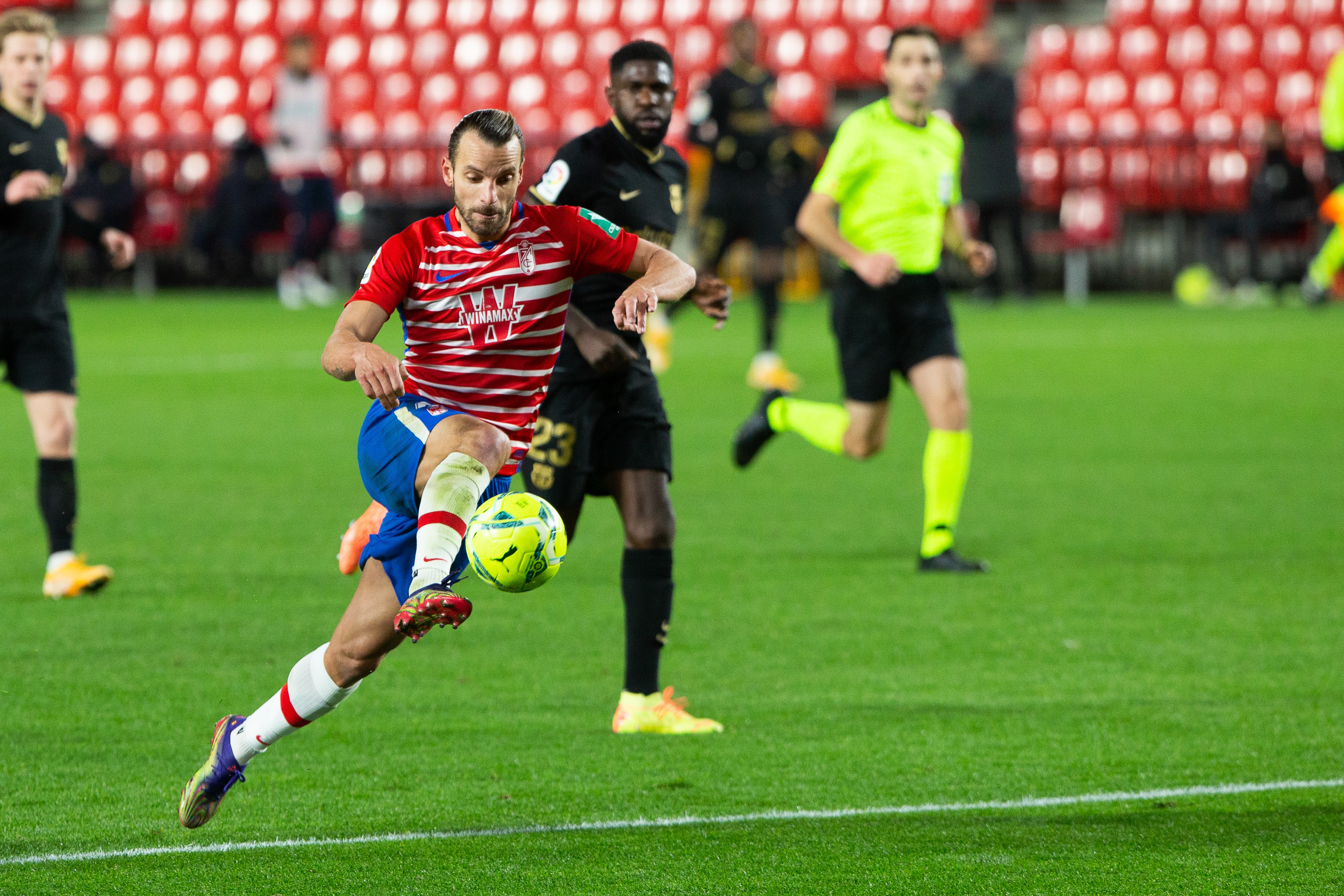 But the game wasn't without incident, despite the one-sided nature of the clash.

In fact, Soldado lit a fire under former Southampton chief Koeman because of his behaviour.

With Granada going 1-0 down after just 12 minutes, the Spanish striker was left whinging at the referees throughout the first-half.

Soldado took particular exception to Griezmann's opener, as he and his team-mates swarmed the referee, believing the French forward to have been offside.

Barcelona quickly doubled their lead through Messi, with the Argentine adding a third before half-time.

As Soldado continued to vent his frustration at the match officials, Koeman eventually lost his cool.

Reports in Spain claim Koeman begged the refs to book the Granada striker for his whining.

AS report Soldado and Koeman then went nose-to-nose in the tunnel as the two teams trudged to the changing rooms at the break. 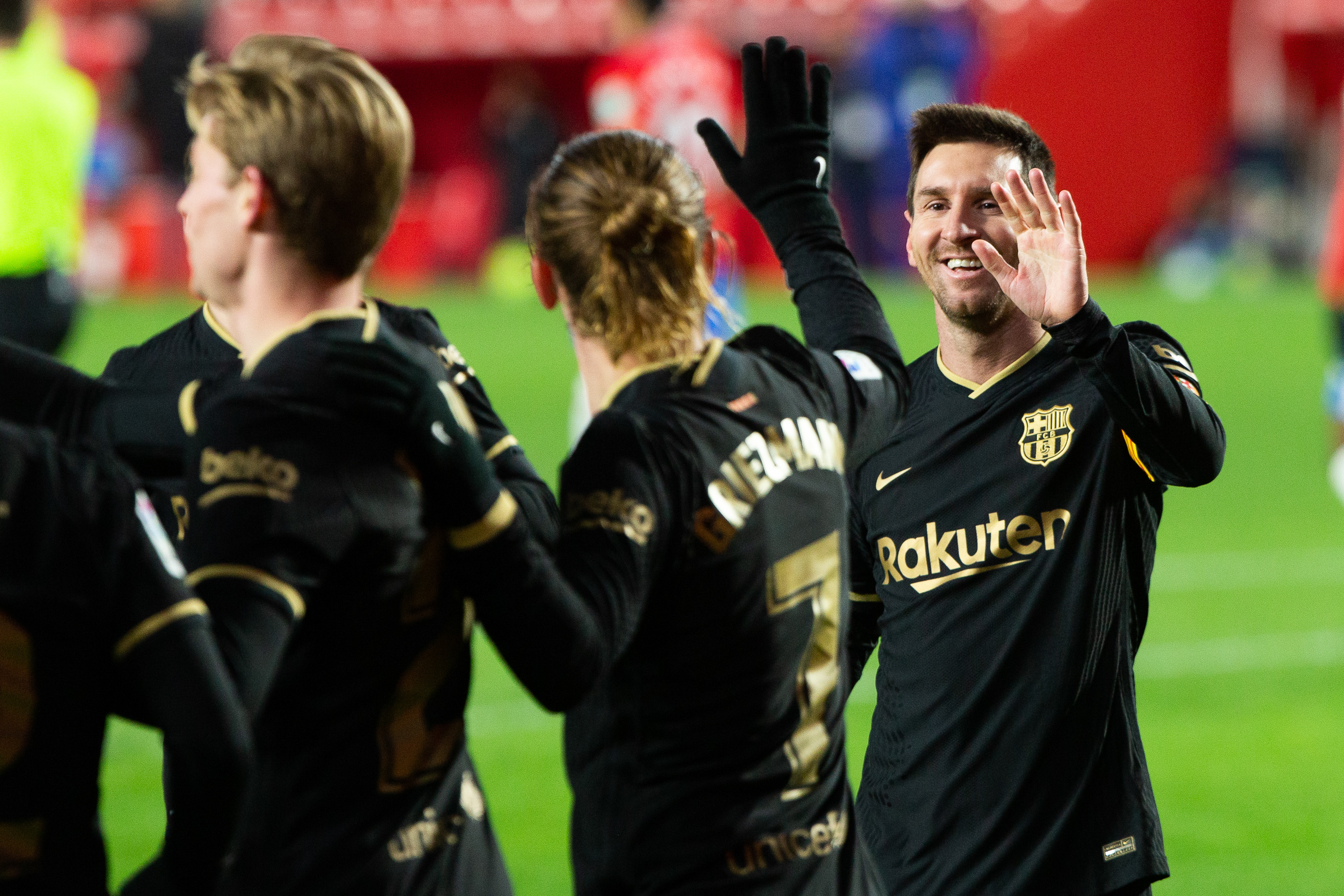 Granada boss Diego Martinez was forced to pull Soldado away as tensions rose.

The forward was subbed off at half-time for his antics.

Griezmann would go on to make it 4-0 to Barcelona around the hour mark.

And to top off a miserable day for Granada, Jesus Vallejo was shown a straight red card for a professional foul with 78 minutes on the clock.

Vallejo hacked down Martin Braithwaite with the ex-Middlesbrough man clean through on goal.