The two European giants clash in the Champions League tonight and there is clearly no love lost. 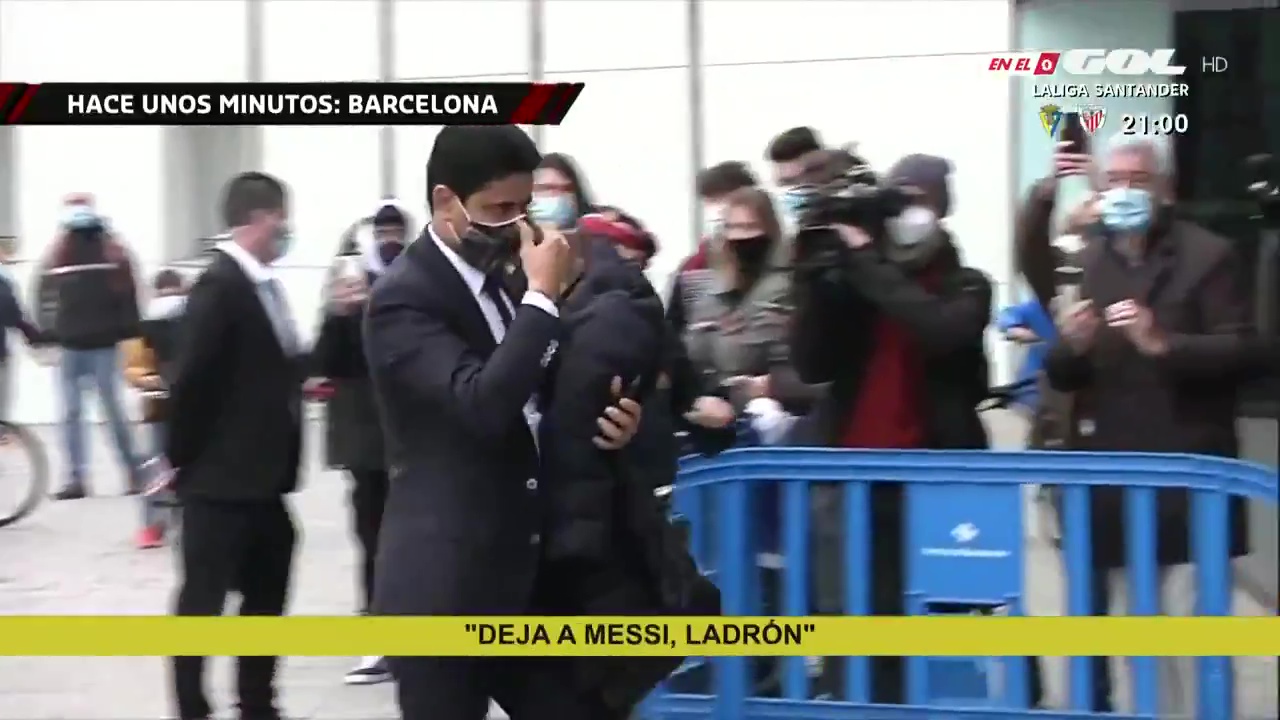 Al-Khelaifi was met with a barrage of insults from angry Barca fans as he arrived in Spain, furious at the thought their idol Messi could join the French champs.

The billionaire businessman was called a 'son of a bitch thief' while others told him to 'let go of Messi'.

The football world was stunned last summer when Messi handed in a transfer request at Barcelona.

He said he had become disillusioned with life on and off the pitch and was fuming at how his best pal Luis Suarez had been treated.

The Uruguayan was shown the door by new boss Ronald Koeman and joined rivals Atletico Madrid for just £5.5million.

And the striker has been in scintillating form for his new side with his 16 goals in 18 league games breaking a record previously held by Cristiano Ronaldo.

Manchester City were, and remain, favourites to sign Messi when his contract expires in the summer.

But PSG are waiting in the wings after being heavily linked with the 33-year-old Argentine previously. 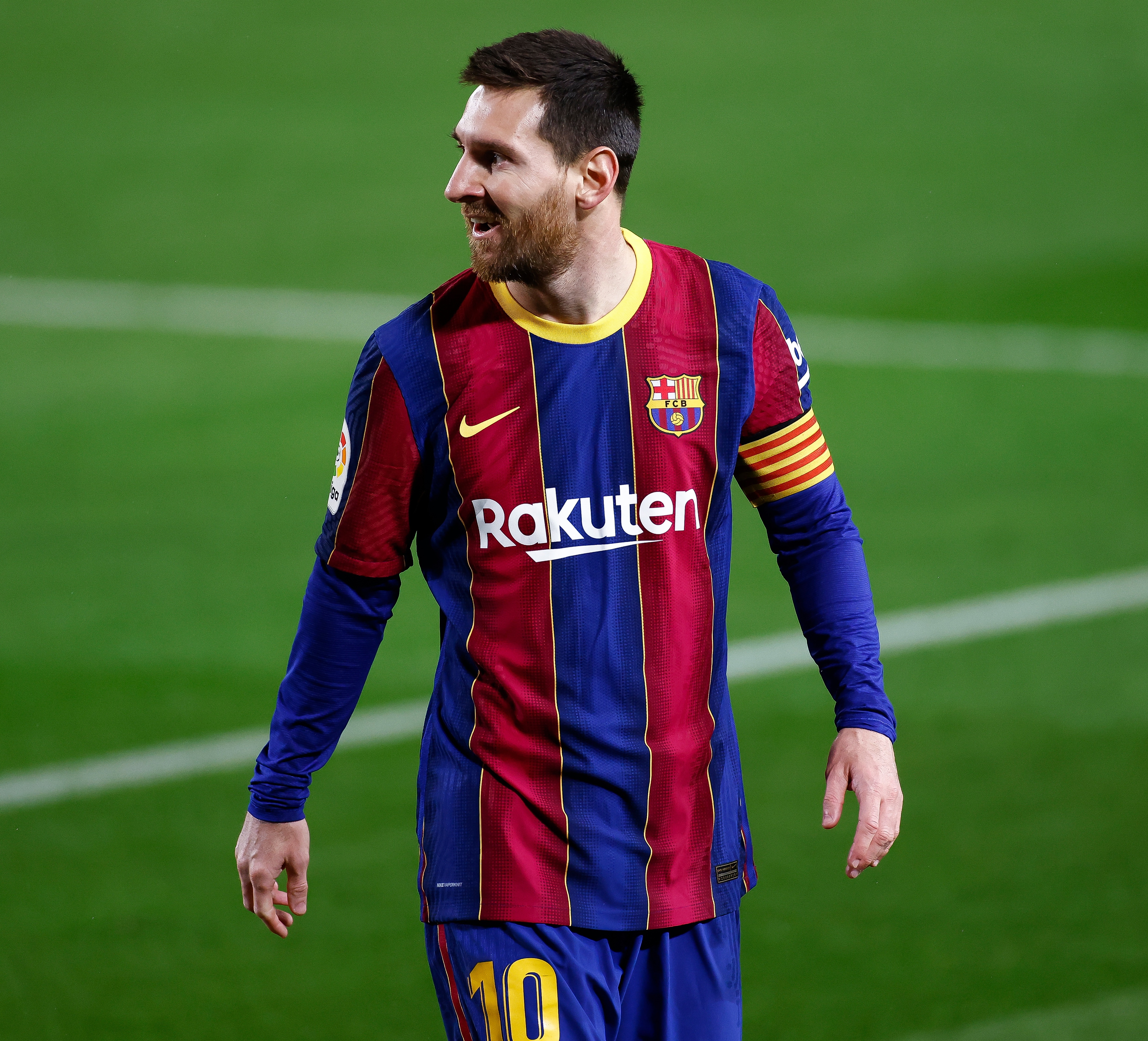 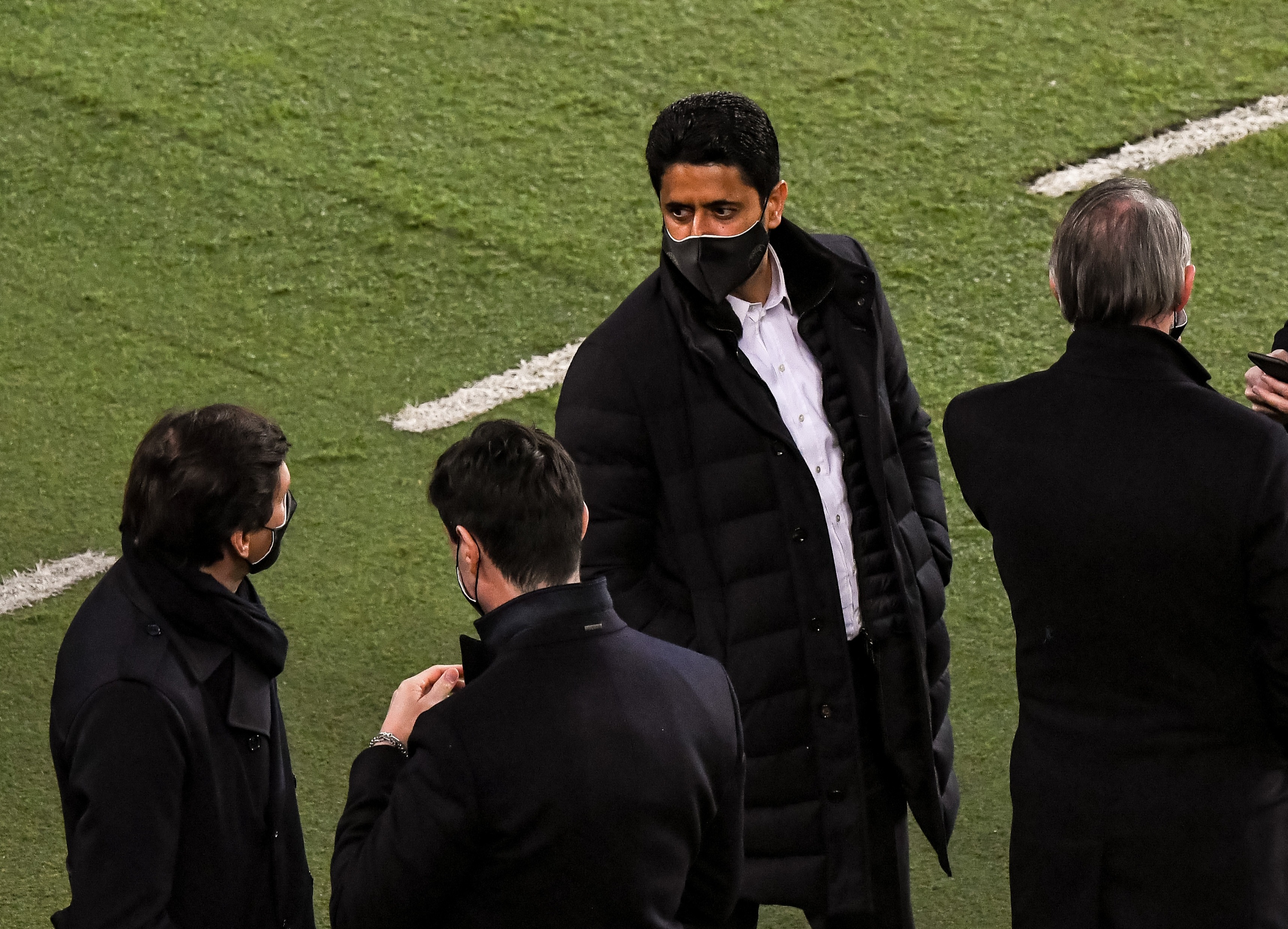 Barcelona presidential hopeul Joan Laporta has blasted PSG as 'disrespectful' over their pursuit of Messi.

The French club's sporting director Leonardo recently admitted Messi 'will always be on PSG's list' before hinting that they will make their move in the summer.

Laporta hit back, telling reporters: "It is disrespectful to Barcelona that clubs like PSG publicly say they are going to sign Messi.

"This coming from a club-state that have bypassed the rules. We cannot allow clubs and states the luxury of destabilising another club.

"In that sense, we will have to speak with Uefa and Fifa to avoid such actions.

"PSG must abstain from [talking about Messi]. It is out of place for another club to speak about him.

"And, at the moment, there is no president in place to respond to this lack of respect."

But PSG boss Mauricio Pochettino has hit back saying 'at no time have we shown disrespect'.

PSG winger and Argentina team-mate Angle Di Maria has claimed there is a 'big chance' Messi will join him at the Parc des Princes.

And the French giant's president Al-Khelaifi was of course instrumental in persuading Neymar to leave Barca for PSG for £196m in 2017.

But the 29-year-old Brazilian will miss the chance to face his old club due to a calf injury.