BARCELONA have made a better start to this season than last – despite having no Lionel Messi and the pressure mounting on Ronald Koeman.

The LaLiga giants strolled to a comfortable 3-0 win over Levante at the Nou Camp yesterday. 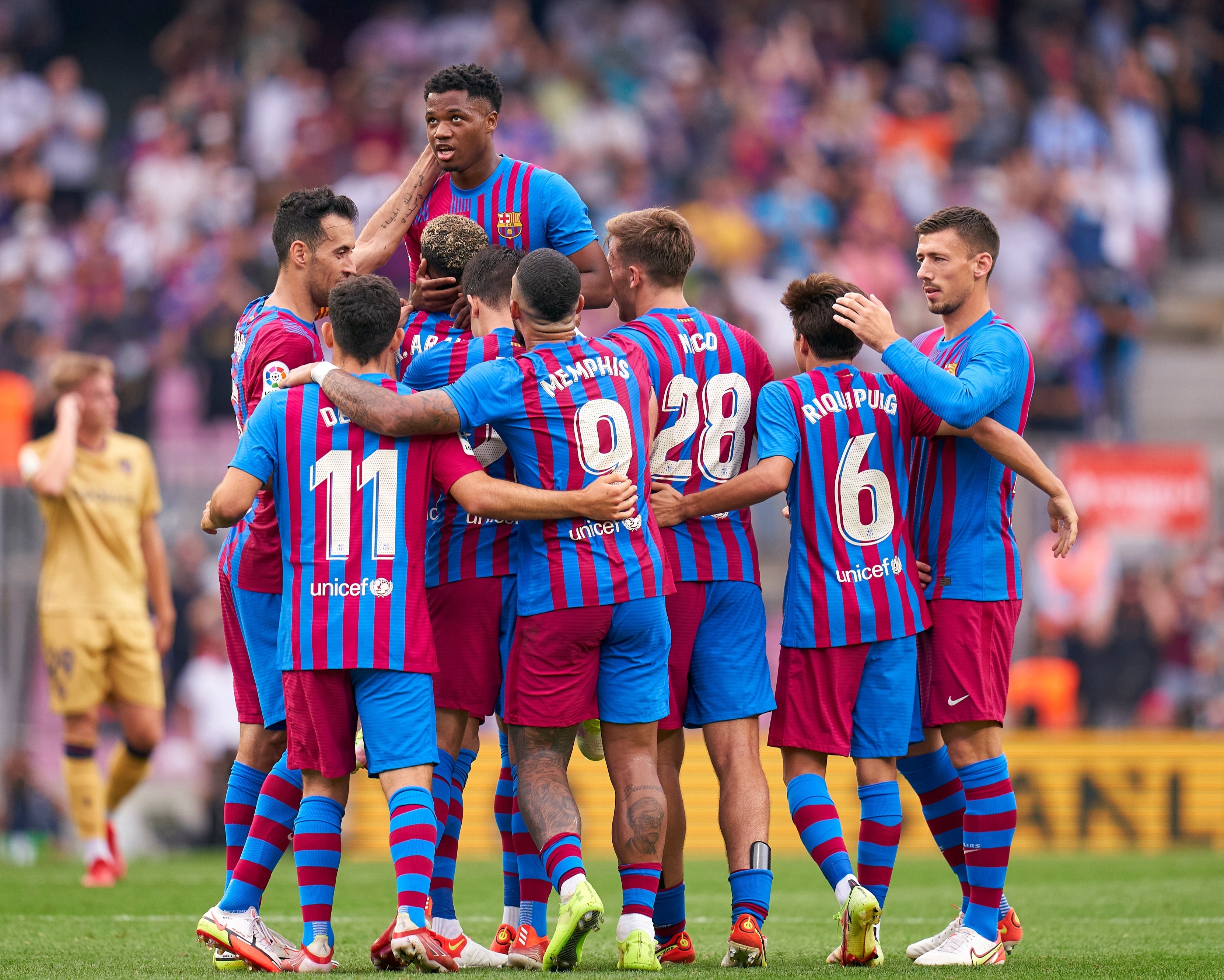 Memphis Depay scored an early penalty, Luuk de Jong grabbed the second on 14 minutes before the returning Ansu Fati rounded off the scoring in injury time.

That win moved Barcelona on to 12 points from six games – three victories and three draws.

As well as remaining unbeaten, Barca have scored 11 and conceded five to have a goal difference of +6.

The shock back-to-back stalemates against Granada and then away at Cadiz within four days last week meant Koeman was feeling the heat and talk of the sack escalated.

They now sit sixth but could climb to third within two points of leaders Real Madrid by winning their game in hand.

But compared to last season, it is actually an improvement – despite losing talisman Messi on a free transfer to Paris Saint-Germain this summer.

At the same stage of 2020-21, with six league matches played in the new Koeman era, Barcelona had just eight points.

They made a good start with wins over Villarreal and Celta Vigo by an aggregate scoreline of 7-0.

But then a mini-collapse saw a 1-1 draw with Sevilla, a 1-0 loss at Granada, a 3-1 home defeat in El Clasico to Real Madrid and then another 1-1, this time at Alaves.

That meant they had scored ten and conceded six – with Messi grabbing one goal in the 4-0 Villarreal thumping. Ironically, he is yet to score for PSG.

A strong start to the New Year saw Barca go on a run of 13 wins and a draw in 14 matches to move up the table.

But an end-of-season downturn in form meant they could not catch champions Atletico Madrid, who pipped Real by two points. 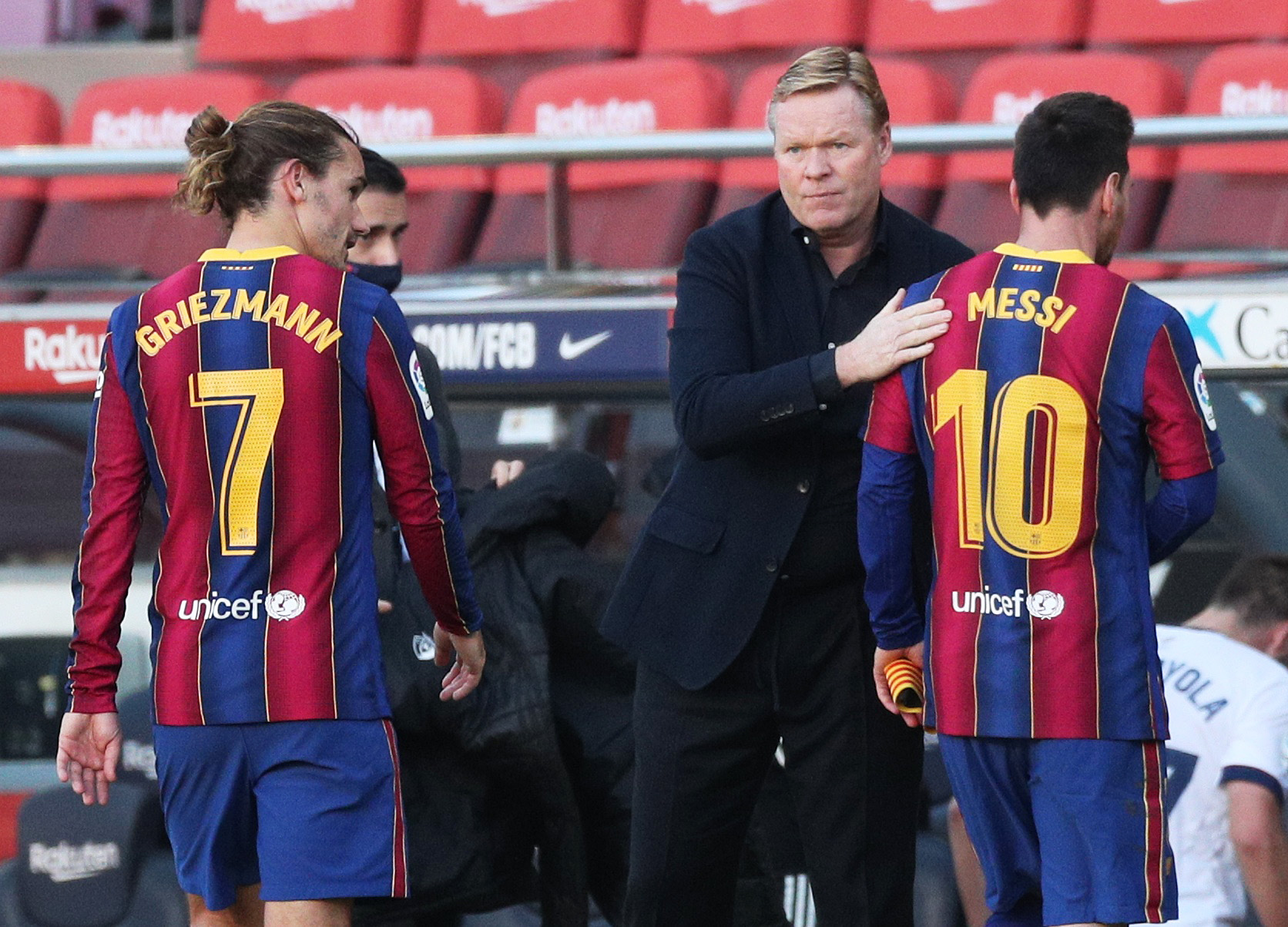 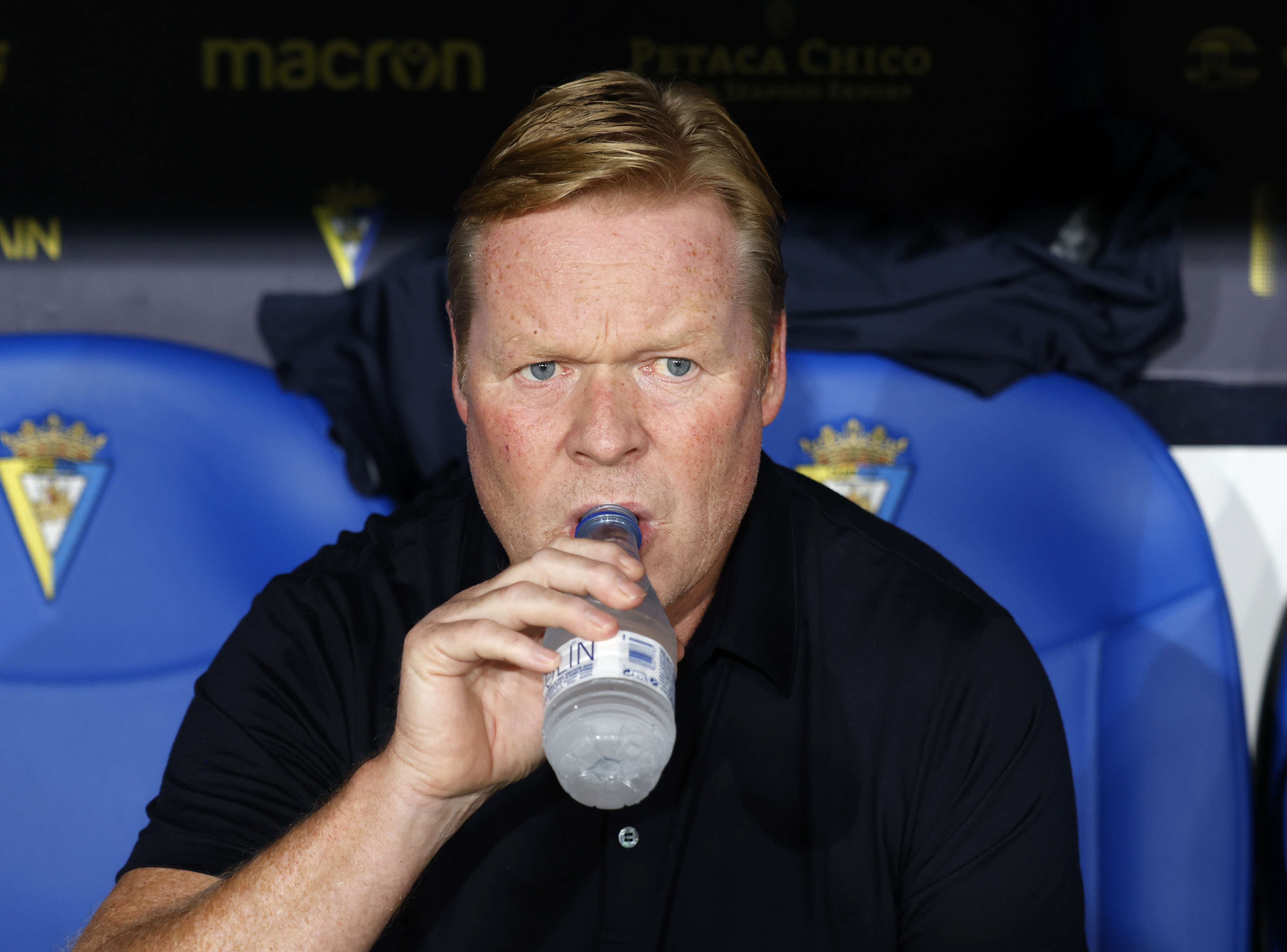