BARCELONA players have rejected a second pay cut with the club in dire financial trouble ahead of La Liga's restart, according to reports.

Lionel Messi and his team-mates have knocked back the club's attempts to reduce their wage bill further after the squad previously accepted an initial reduction. 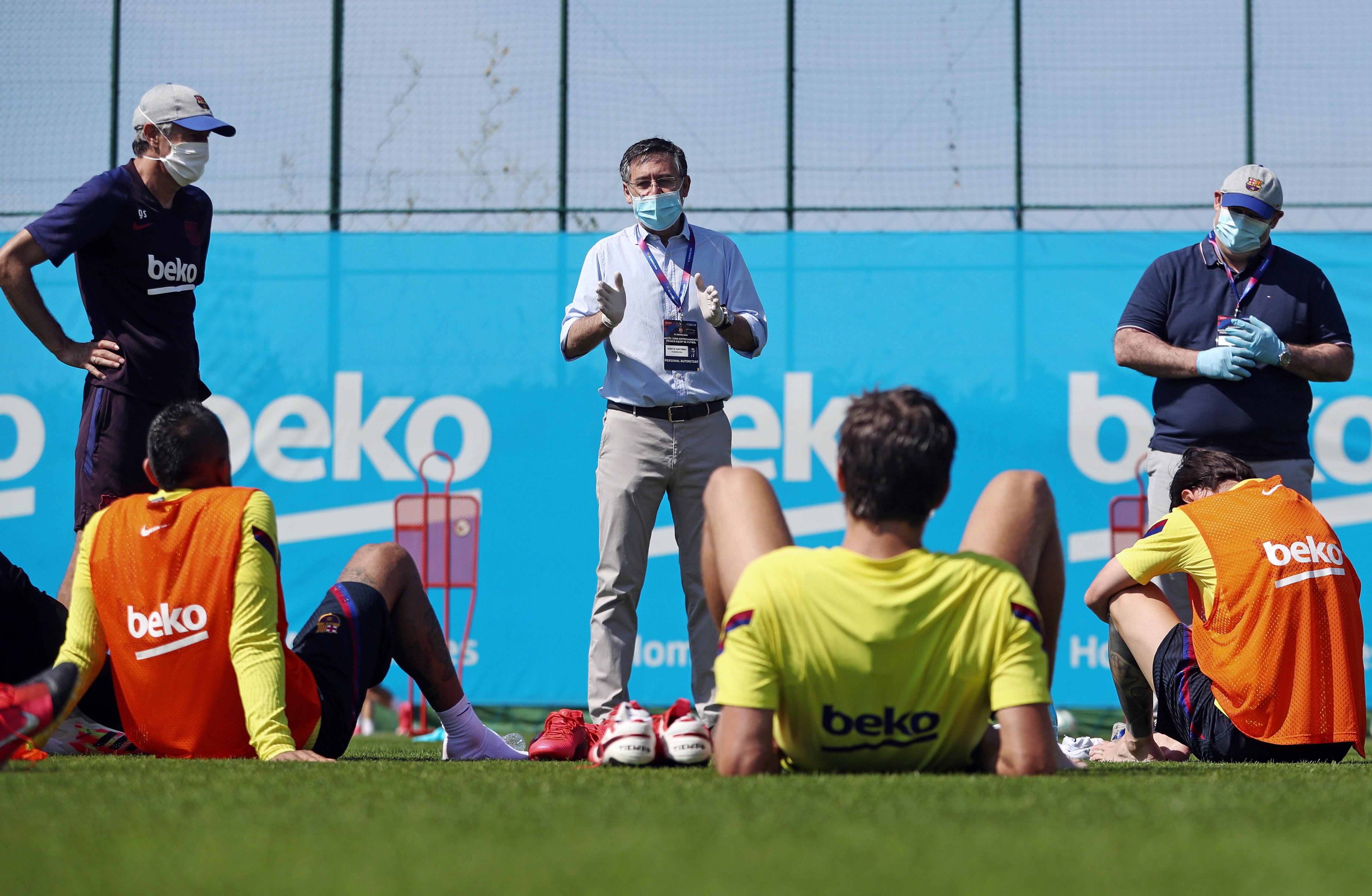 RAC1 report the players have rebuffed pleas from President Josep Maria Bartomeu – made in person at training on May 23 – to give up more of their salary.

The Catalan giants are struggling to deal with the economic impact of the coronavirus crisis despite La Liga's imminent return on June 11.

The superstar squad agreed to a 70 per cent cut back in March with the club expected to lose £174million in revenue.

Skipper Messi was one of the first players to announce the agreement which also saw the squad donate additional funds to top up the salaries of non-playing staff.

But Messi let rip at club bosses for placing extra pressure on the players to take the deal when they would have agreed to it anyway.

In a thinly-veiled dig at club execs, he said: "Our desire has always been to take a pay cut, because we understand perfectly that this is an exceptional situation." 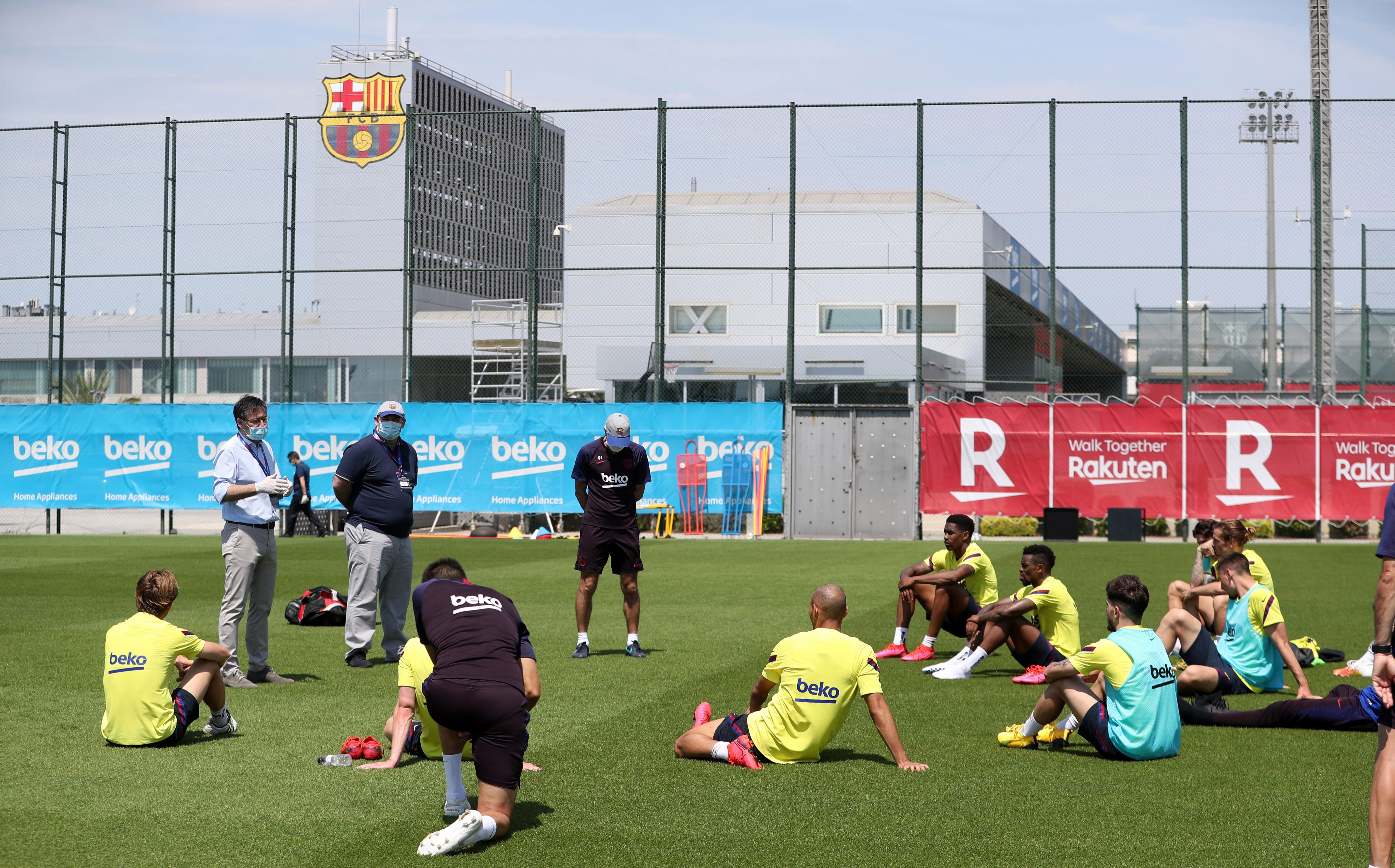 Although relations between the playing group and the club hierarchy have improved, the squad appear unwilling to see wages slashed for a second time.

With Barcelona returning to action on June 13 against Mallorca, the players are thought to have no intention of sanctioning more cost-cutting as they return to work.

Zlatan, Aguerooo, Switcharooney and even Pablo Hernandez… the horses who share names with footballers