BAYERN MUNICH have agreed a deal for Manchester City winger Leroy Sane, according to reports.

The Bundesliga champs have been chasing speedster Sane for months and Bild claim they have finally got their man. 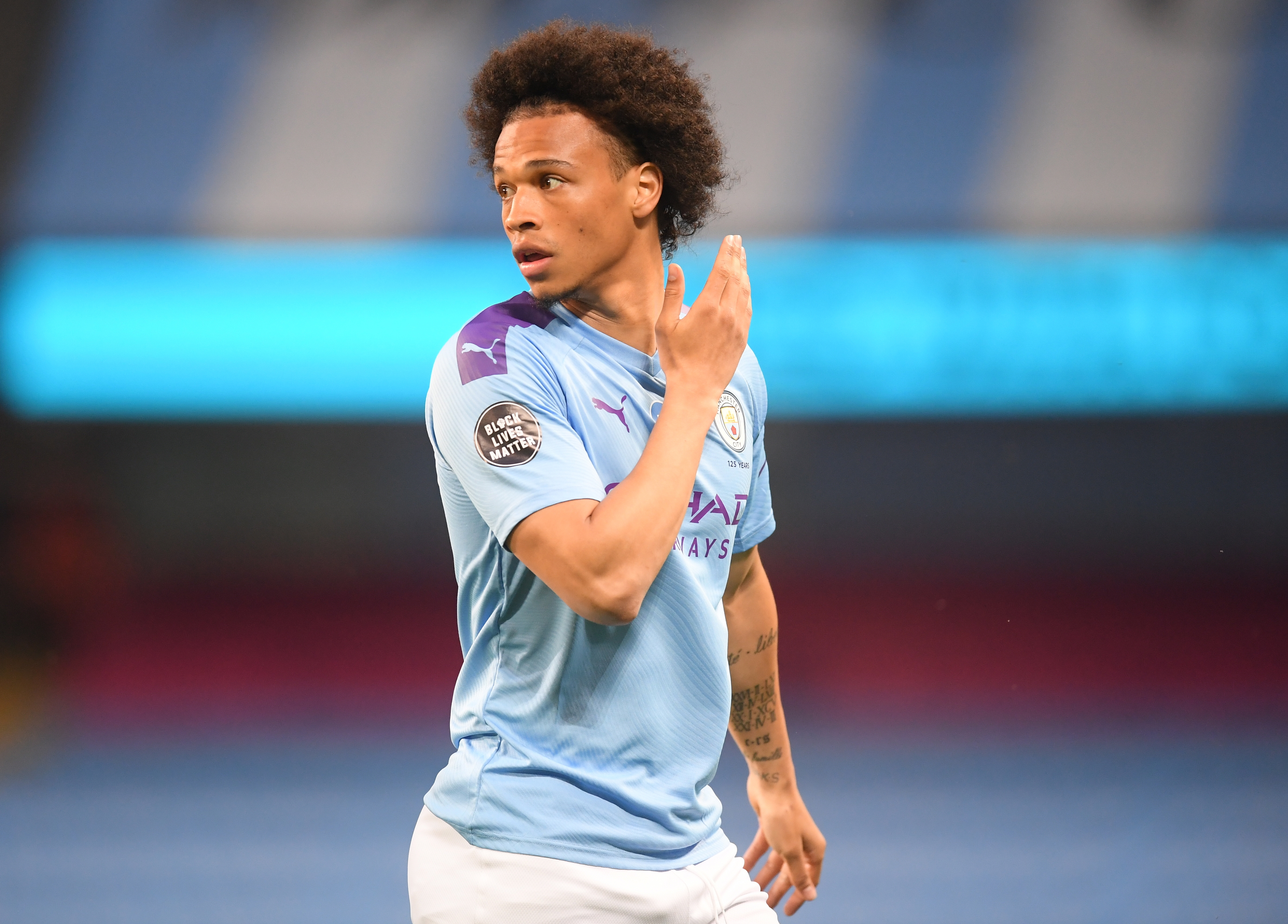 Bayern are apparently set to land the German international on a five-year deal as they look to add yet another talent to a star-studded squad.

The report insists paperwork is yet to be signed – after which the move can be rubber-stamped.

Pep Guardiola's Citizens are still in the Champions League and should a deal be completed, Sane is unlikely to feature when the competition resumes in August.

The dazzling winger has scored 39 goals in 135 City appearances since signing from Schalke in 2014.

But he has been linked with a move away since before the start of the season when a long-term injury derailed a move to Germany.

Guardiola has already revealed he is unlikely to sign a replacement for Sane due to the depth of talent in his squad.

And that could be a huge boost for England starlet Phil Foden, who has been in sparking form since the restart.

Speaking ahead of the win over Burnley, Guardiola said: “First, Leroy is our player. I don’t know if he is going to leave this summer or the end of his contract.

"We have big, talented players up front. Most of them are in good, healthy conditions, like Phil, Riyad, Gabriel, Raheem.

“They can play quite regularly for a long period of time, they are so stable in terms of injury situations.”

Only Daniel Jones can save Dave Gettleman now

09/28/2020
Recent Posts
We and our partners use cookies on this site to improve our service, perform analytics, personalize advertising, measure advertising performance, and remember website preferences.Ok