GARY LINEKER has vowed to ‘never work on the European Super League’ if it happens.

And he has also blasted former club Barcelona for agreeing to the controversial plans. 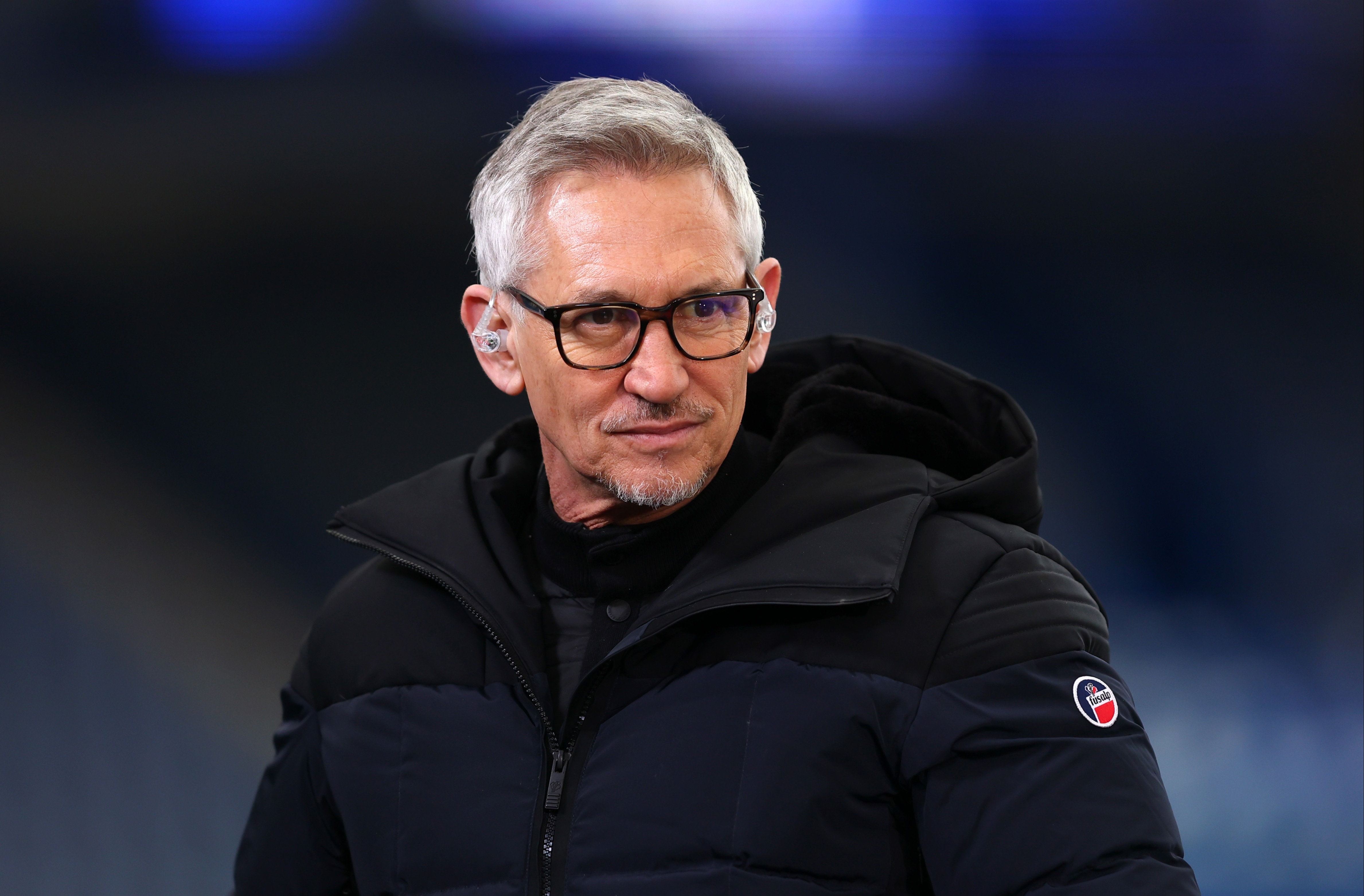 The BBC and BT Sport pundit made it clear he would not be part of the ESL circus should it come to fruition following Sunday night’s announcement which has sent shockwaves throughout football.

Lineker wrote on Twitter: “To be clear, if it actually happens, I will never work on this European Super League.”

The former England striker also took aim at old side Barcelona, where he scored 52 goals in 137 games.

He added: “Come on Barcelona, you’re so much better than this. This is not what you’re about. You’re Mes Que Un Club. Prove that’s still true.”

The Premier League’s ‘Big Six’ have all signed up to Florentino Perez’s brainchild, which would see a closed-shop European league created for 12 of the continent’s biggest names.

Other clubs, football fans and pundits have since joined forces to condemn the move, which would end competition in domestic leagues and bring about further financial instability following the worldwide coronavirus pandemic.

Match of the Day host Lineker was one of the first high-profile personalities to react to the news when it was officially announced around 11.15pm on Sunday night.

He previously wrote on social media: “Looking forward to the compromise with UEFA and the clubs, which, I can sense, is what this is all been designed for. A power play.

“Football is nothing without its fans. We’ve seen that clearly over the last 12 months.

“If fans stand as one against this anti-football pyramid scheme, it can be stopped in its tracks.”

Lineker added: “Well played James Milner in speaking out against the ESL. It’s not easy for the players to go against the owners.

“They’ve been placed in an invidious position. I’m sure all the players feel the same. If they stand together with their fans it will always be remembered.

“One issues I’m very uncomfortable with is the threats towards players not being allowed to play for their national team.

“The players have nothing to do with this and should not be punished in this way. These owners don’t care about international football anyway.”