The London Marathon could end its 40-year relationship with the BBC after race director Hugh Brasher revealed on Monday that talks are ongoing with other terrestrial options.

Sunday’s event in the capital is the last covered by the current deal and the expiration of one of the longest held television partnerships in sport has opened the door to the possibility of a new channel stepping in.

While the Beeb are very much in contention to retain the race, if a renewal agreement cannot be reached it would end an arrangement that stretches back to the first London Marathon in 1981. 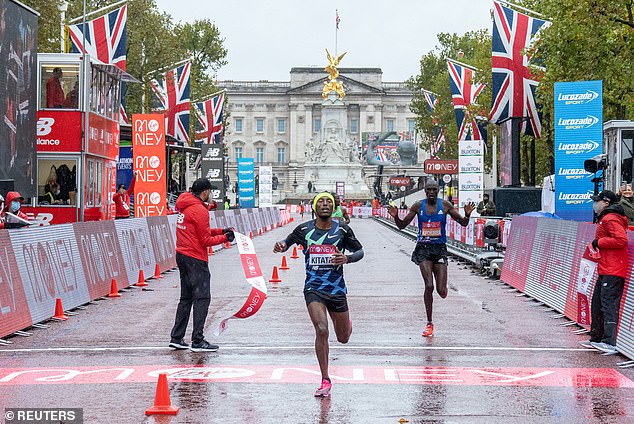 Brasher, who expects to tie up the contract before the close of the year, said: ‘No-one’s said we are moving, no-one’s said we’re not moving. We’ve had the most amazing partnership with the BBC. We want that incredible coverage to continue.

‘This is one of the crown jewels of British sport. That’s the FA Cup, there’s the Grand National, the Boat Race, Wimbledon tennis, and the London Marathon. All the other events have been around for over 150 years and the London Marathon is 40 years. It’s incredible what we’ve become in that time, and we do not take that in any way lightly. 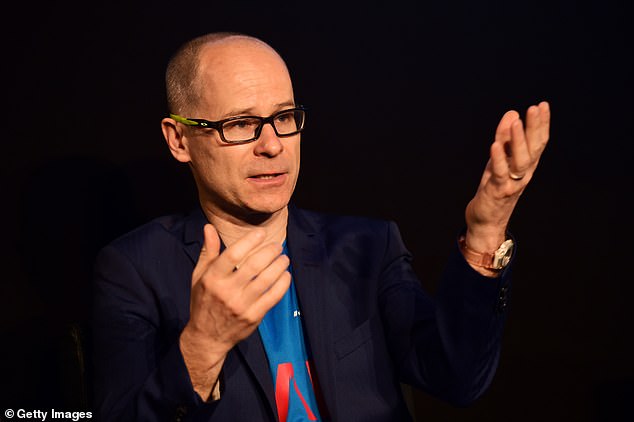 The discussions come at a pivotal point, with UK Athletics having seen their own lucrative arrangement with the BBC come to a close. Sir Brendan Foster recently warned the sport would lose its ‘soul’ if its terrestrial presence diminishes further, but Brasher is adamant the marathon will not go down that route.

Meanwhile, he has not ruled out Mo Farah, 38, competing in the marathon again. The four-time Olympic champion, who is currently recovering from a stress fracture in his foot, has been involved in the past three editions but is yet to make a decision on retirement after failing to qualify for the 10,000m at Tokyo 2020.

Brasher said: ‘All we know is, when he is back (from injury), we will be having conversations with him. Personally, I absolutely do (believe he will do another). And I think he can break the current European record.’