The former defender had been a prominent figure on the Saturday afternoon preview programme since 1997. 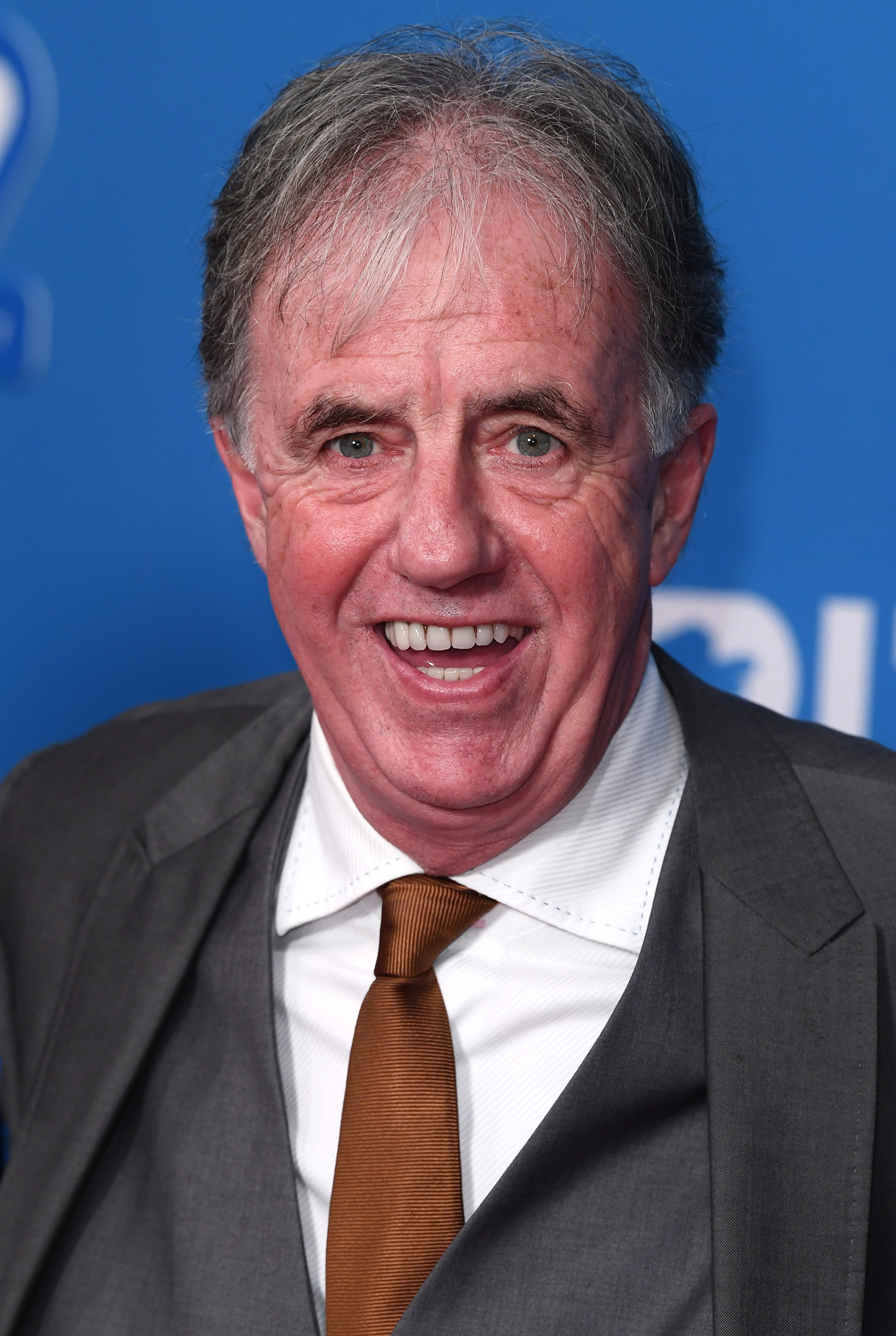 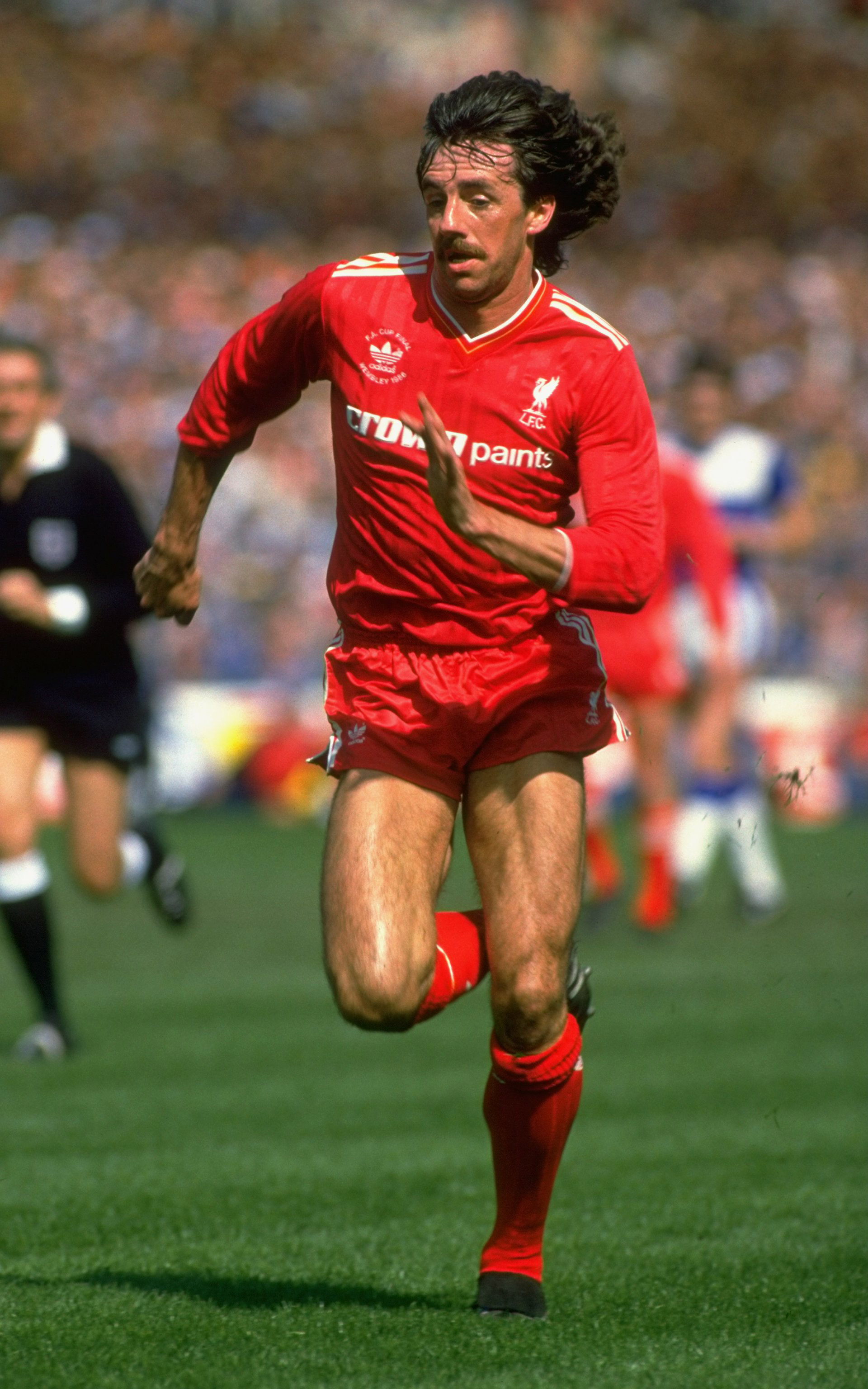 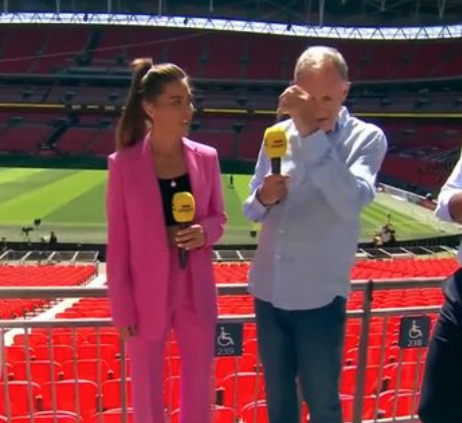 But Saturday's FA Cup final between his former side Liverpool and Chelsea will be his last appearance on the show.

Lawrenson has also been a regular on the BBC's Match of the Day and Final Score down the years.

And on Football Focus ahead of the final at Wembley, Lawrenson was shown a montage which highlighting some of the funnier moments of his punditry career. 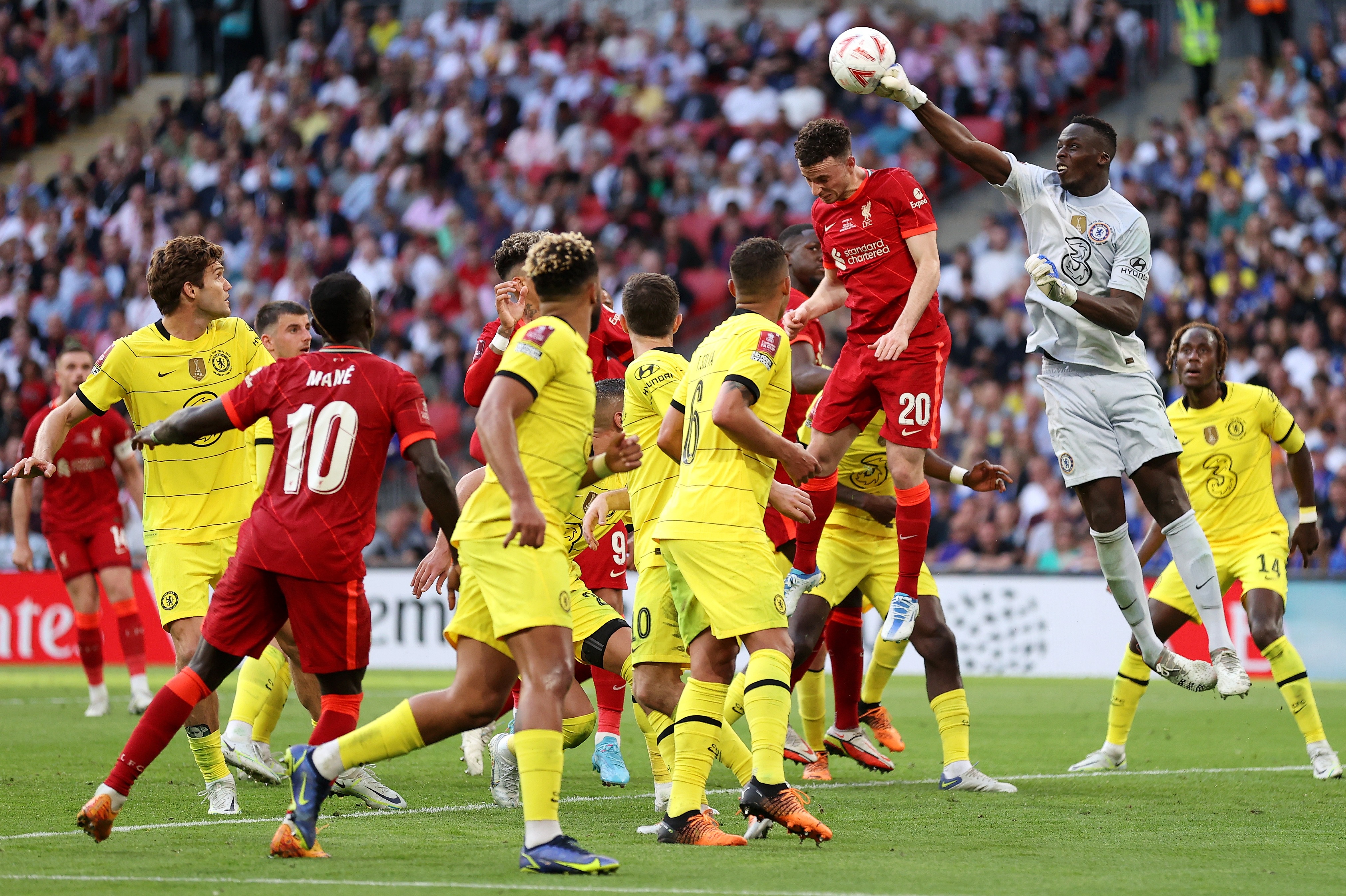 Still no opener at Wembley as penalties loom for English giants

The German's message said: "Mark, I heard you are stopping Football Focus.

"People told me that you've done it for 25 years but you look like you could do it for another 25 years.

"As a Football Focus and Liverpool legend, I wish you all the best for whatever you do next.

"Probably playing golf or something with Kenny (Dalglish). 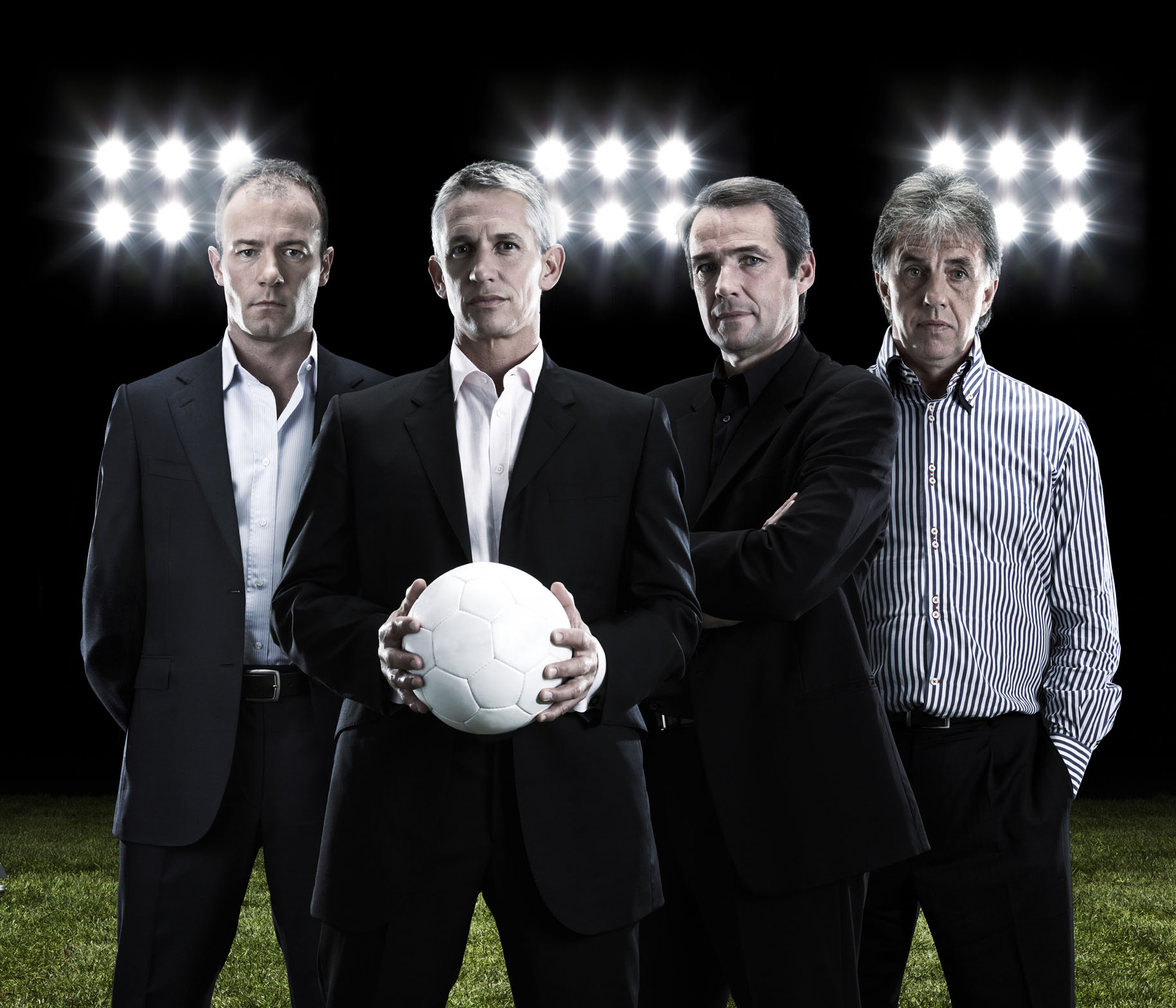 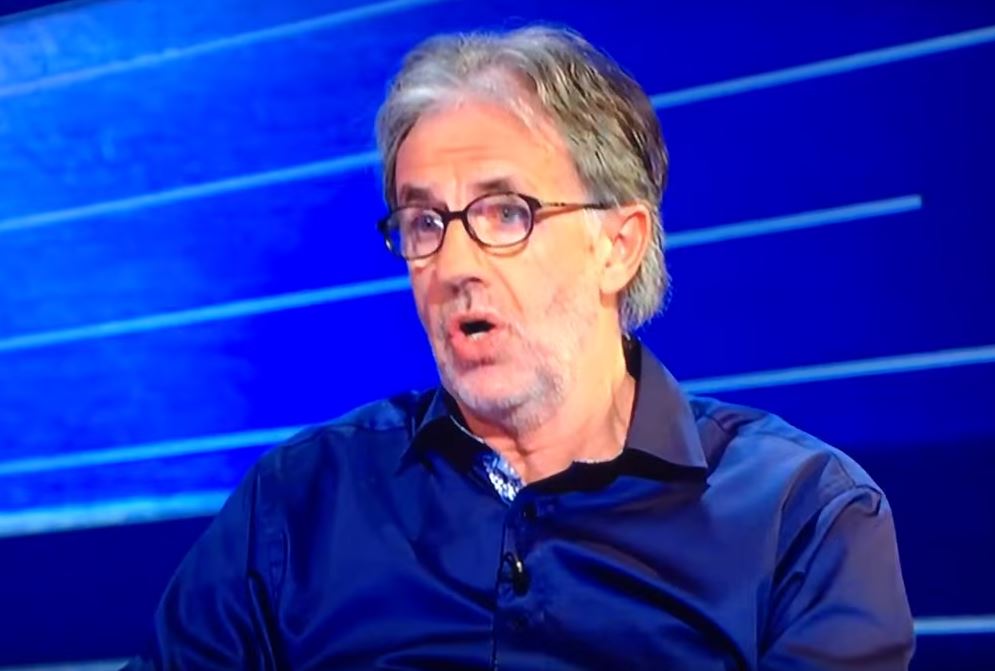 "You will know how to use the time. All the best here from Liverpool. See you."

Lawrenson will be hoping to see his former side win a second trophy this season.

The Reds won the Carabao Cup earlier this year, beating Chelsea on penalties.

And they have the opportunity to add the FA Cup, Premier League and Champions League – completing a historic quadruple.