BBC chiefs told pundit Reanne Evans to leave a studio after her snooker player ex claimed she was a “distraction”.

The women’s world snooker champ was set to broadcast live from the practice area at the Crucible, Sheffield, when Mark Allen complained. 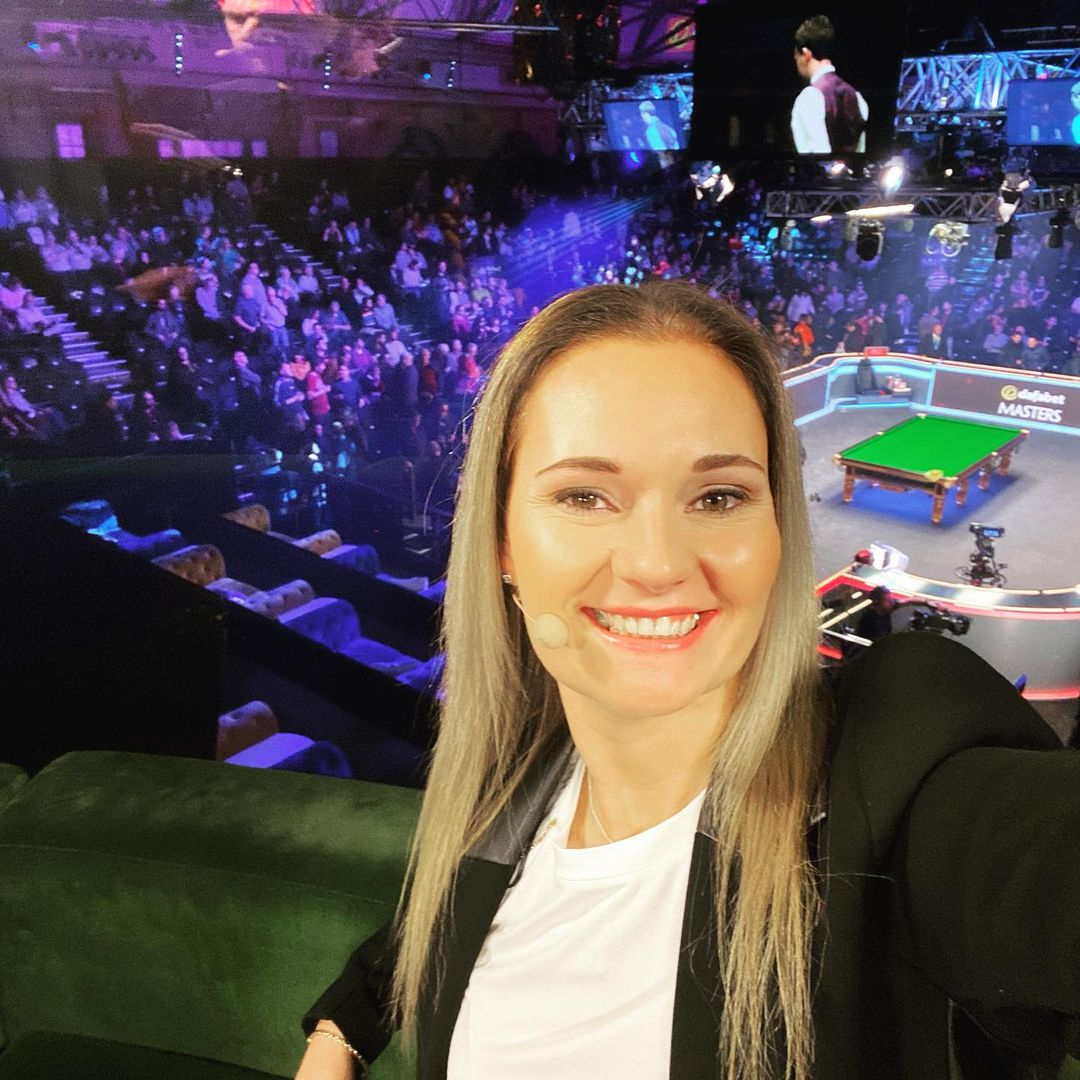 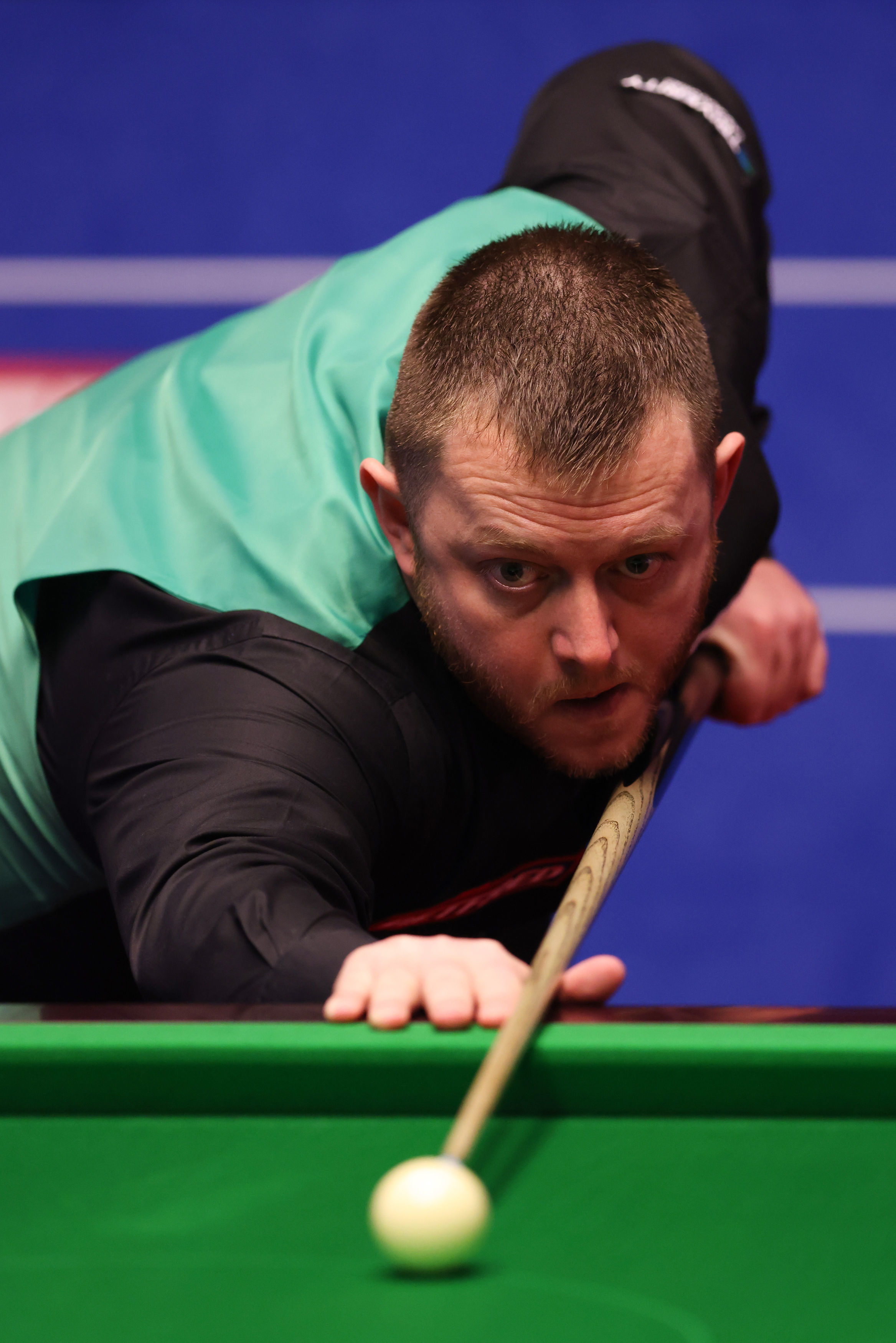 Evans reluctantly agreed to leave after talks between World Snooker Tour officials at the Betfred World Snooker Championship and her producers.

Evans, 35 — battling Allen over maintenance for their daughter, 14 — was said to be “embarrassed” by the episode.

The BBC said: “For the sake of ten minutes, Reanne left the players’ practice room so Mark Allen could practise before his match without distraction upon his request.

Northern Irish potter Allen, 35, ranked world No13, made his plea before his first-round win in Sheffield over China’s Lyu Haotian.

He said: “There have been several cases of players asking for ­people to be removed when they’re practising ahead of a match. 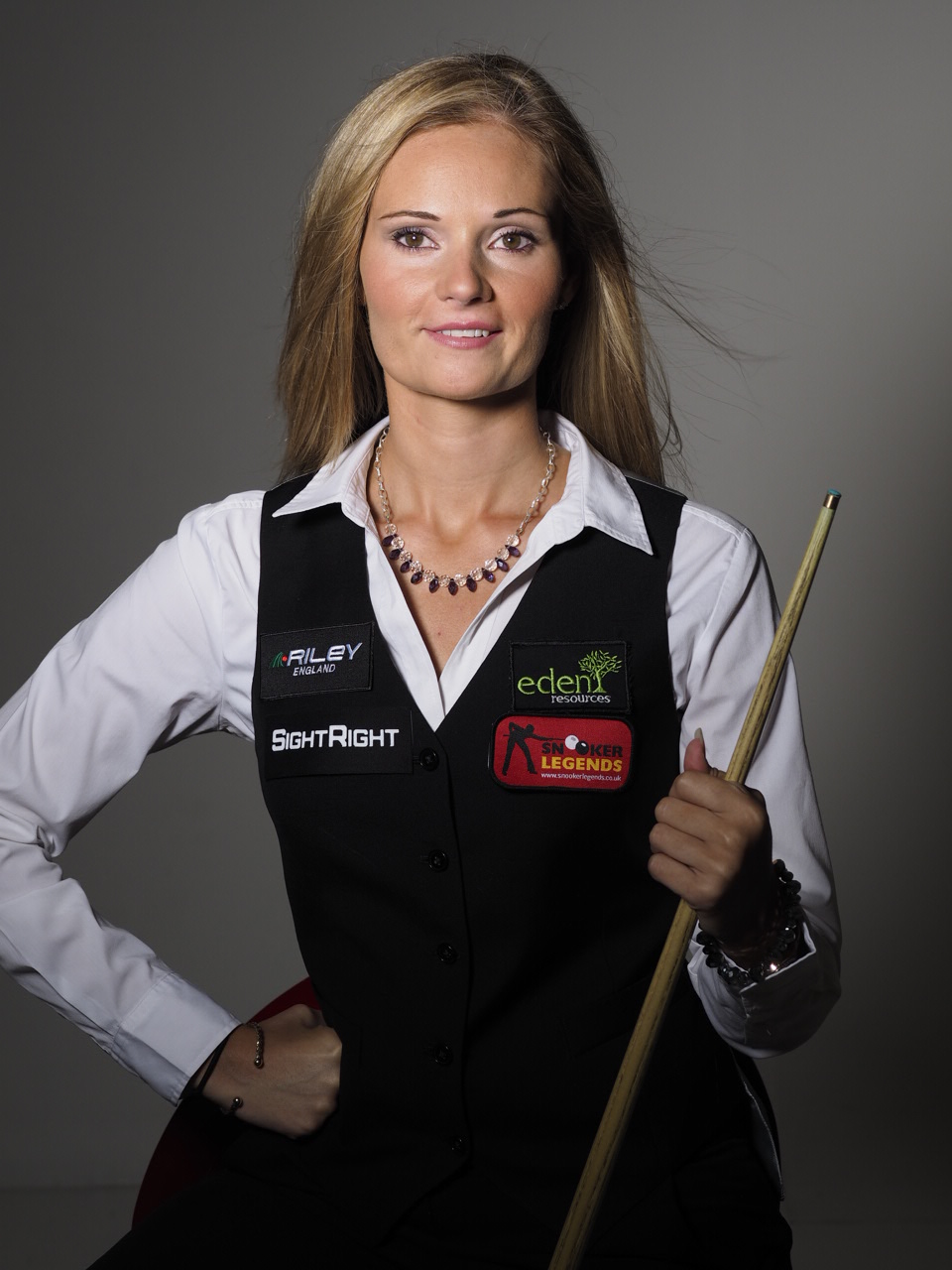 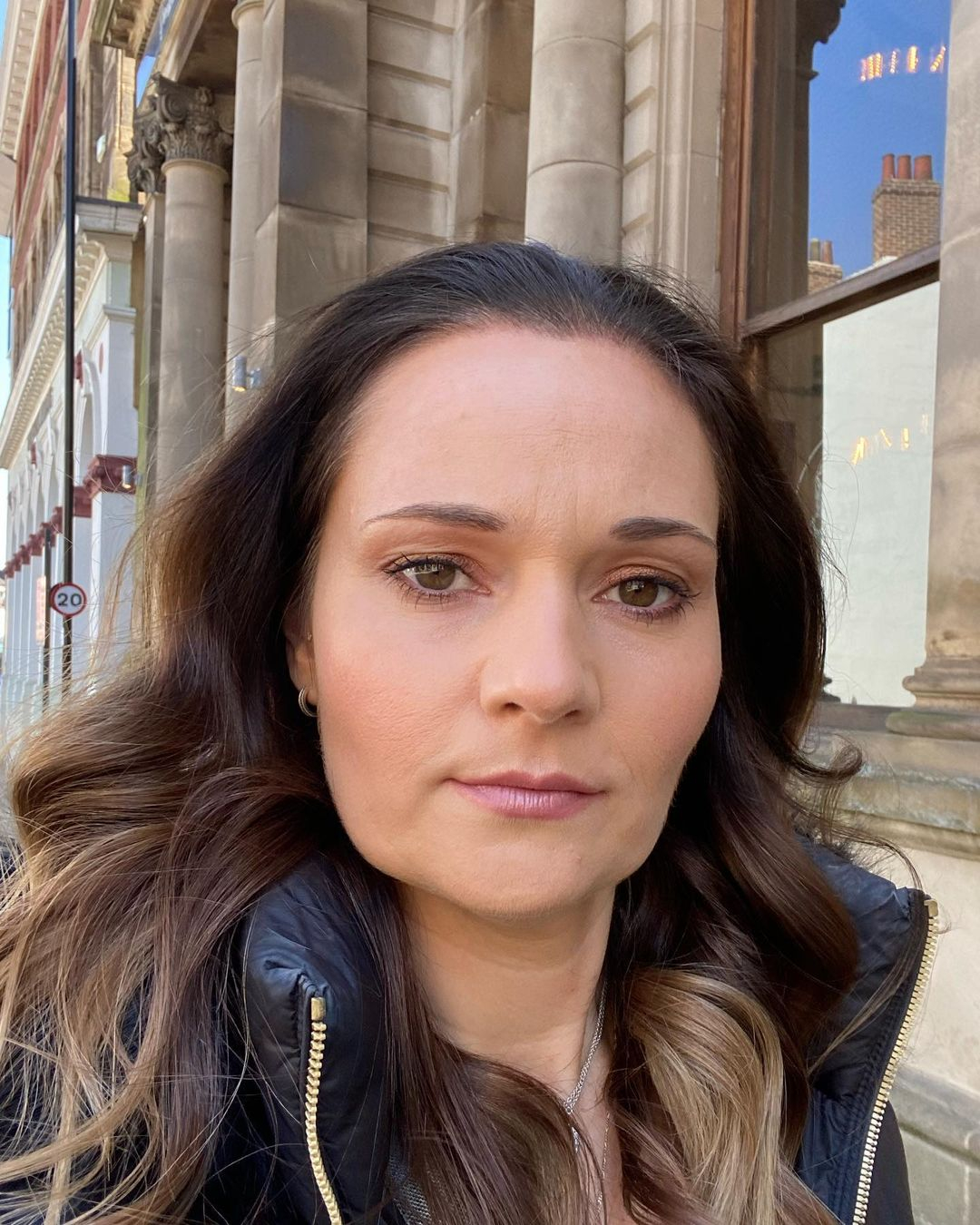 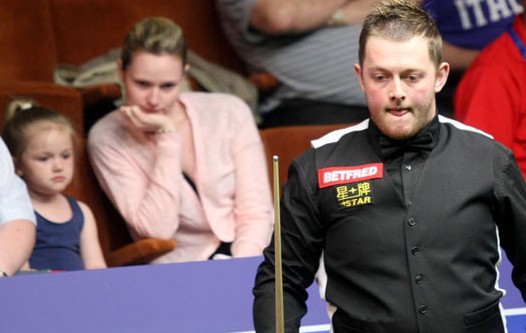 "I’m not sure why there is a fuss about this one.”

The WST, which has jurisdiction over the practice room, declined to comment.

Allen went out of the competition on Monday. 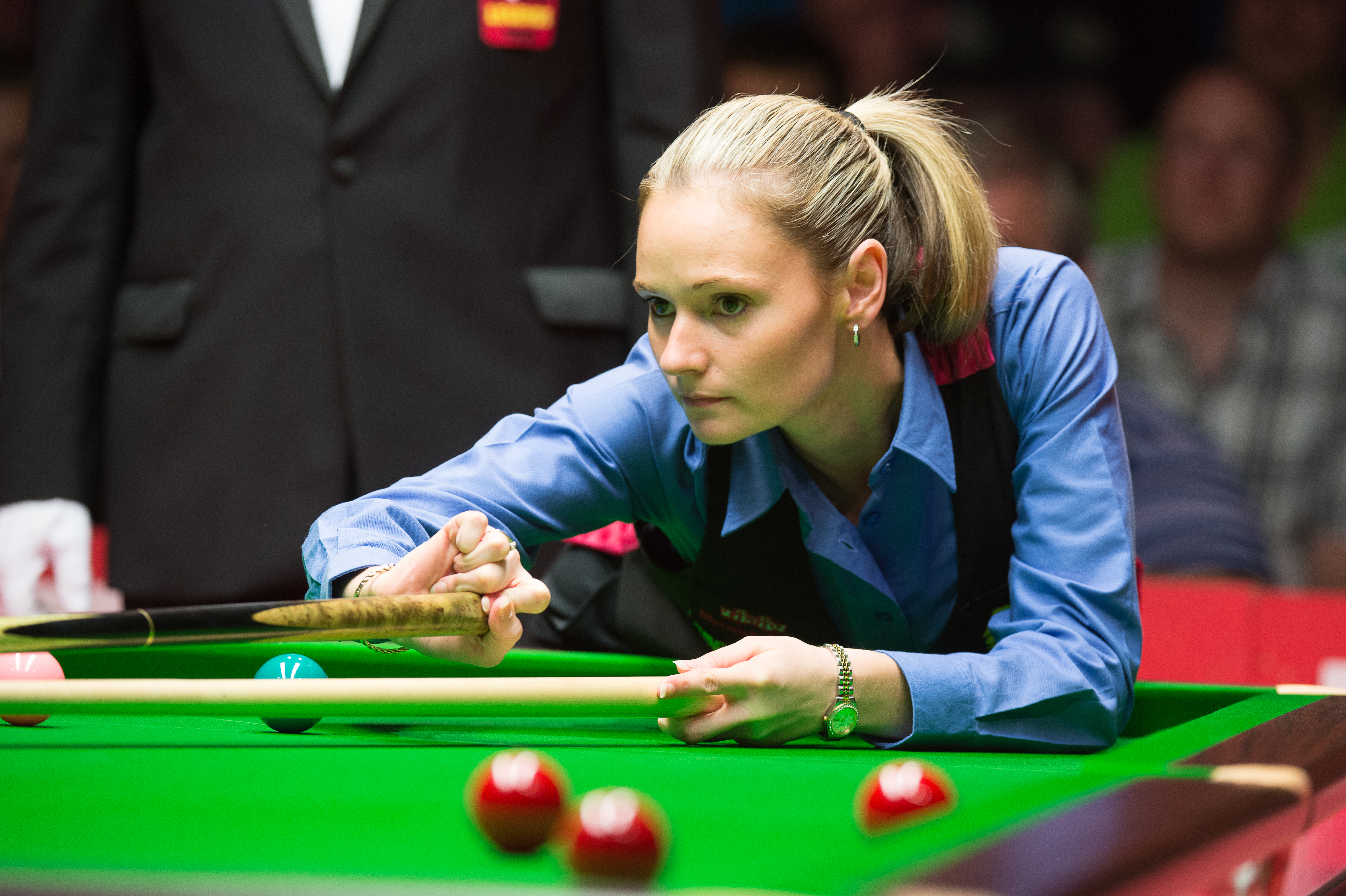 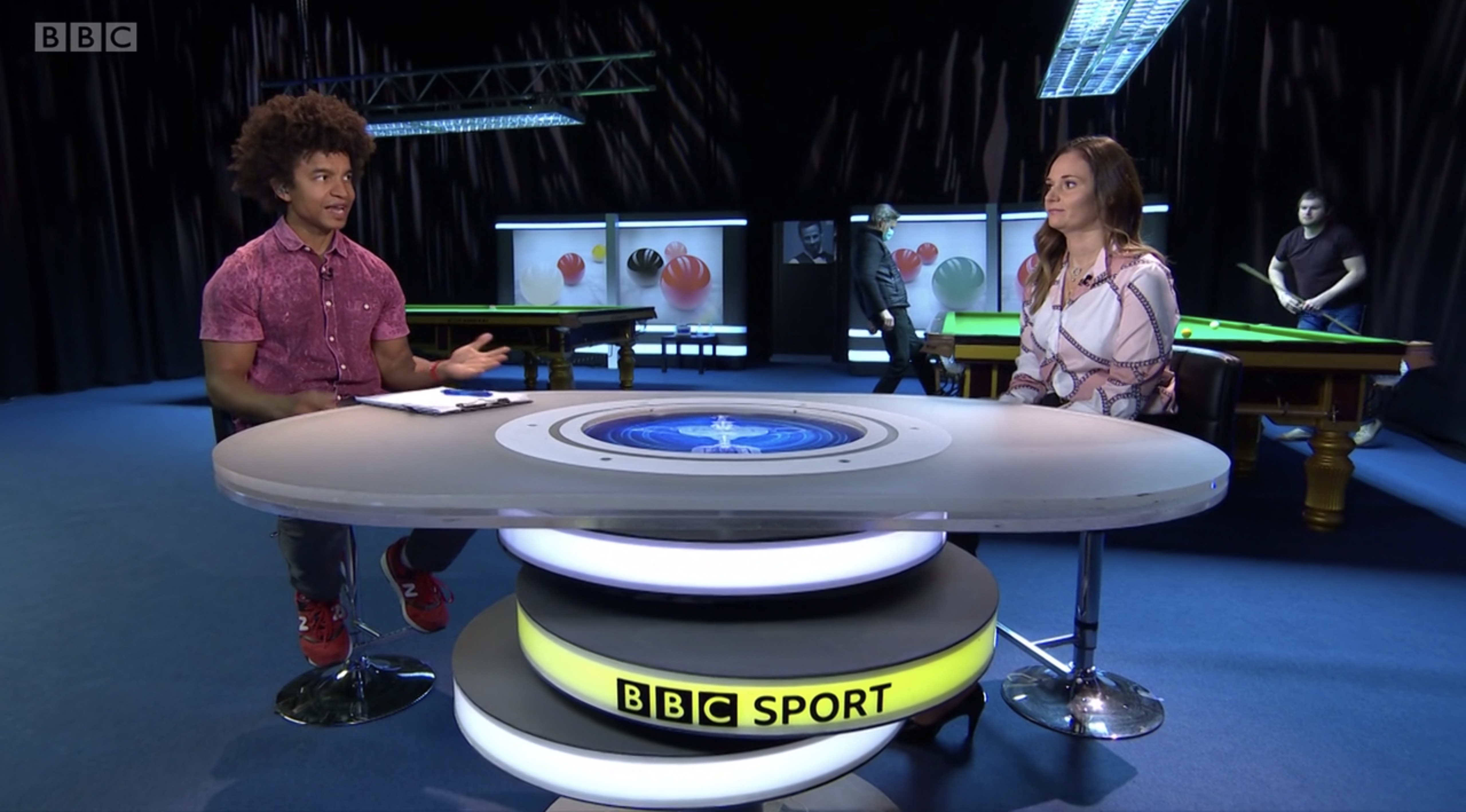 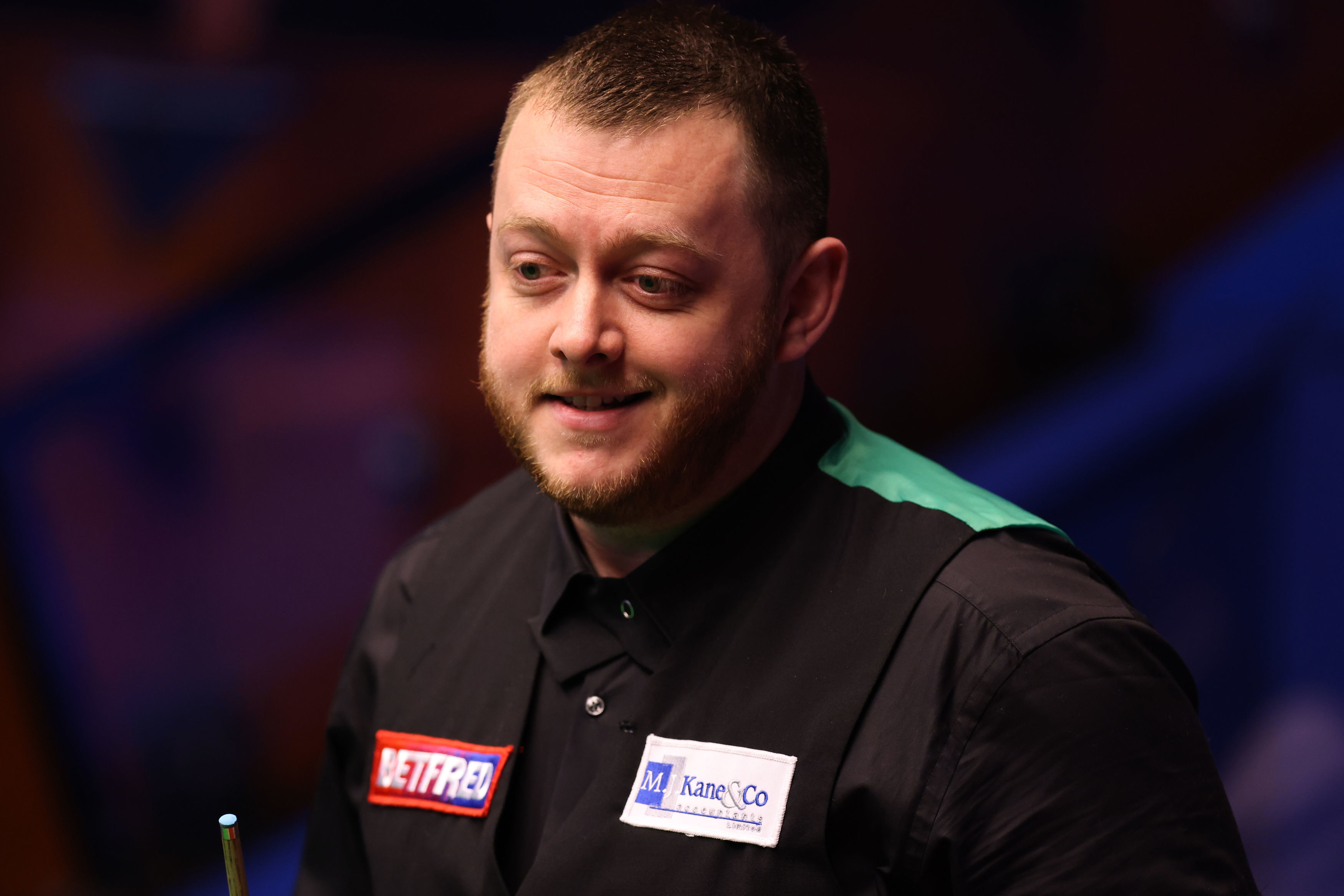 Arsenal 2 Newcastle 0: Howe taunted by Gunners fans as Saka scores before limping off and Martinelli gets first of term