BEFORE Conor McGregor was a UFC champ, the Irishman was a wannabe footballer plying his trade in the amateur leagues.

And McGregor, 32, certainly talked a good game claiming he was a "goal machine" on Twitter in 2013.

His former coach also backed up his belief that he was a beast in front of goal.

“He played for me with a club called Slievenamon United when we played in the UCFL.

"He was a striker and was our top scorer every year," his ex-coach Robbie Beakhurst told the Junior Soccer Portal.

"I took over Yellowstone Celtic and took him with me and again he was scoring for fun on a weekly basis.

"He used to just say to the rest of team ‘just give me the ball and I’ll do the rest’ – he was a smashing player but we had a decent team.

"As he got more involved in the MMA he couldn’t make matches and we allowed him to skip training."

Although he had potential, McGregor was always going to chose MMA instead of football, as another former coach, David Glennon revealed.

"He was always a bit more interested in MMA, but he would have certainly been one of the fittest on the team," he said to Herald. 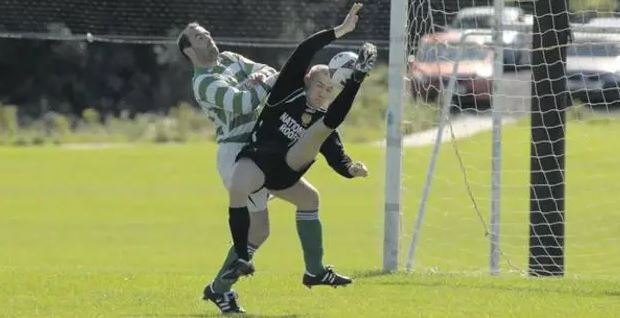 "I think he played for a year, maybe two, just before we broke up the Saturday side. The first year he was generally down with us all year, but in the second, you'd be lucky to get him in once a week, because he got more into the MMA.

"We told the players the situation, but that we still wanted to play him, and they all took it well, because I think they knew Conor was one of the better players on the team."

While McGregor pursued a career in MMA, one of his former team mates DID end up making the it as a professional footballer.

Alan Power, who plays for Scottish Premiership side Kilmarnock, famously mimicked McGregor's 'Billy strut' after scoring for Lincoln City in an FA Cup tie against Brighton in 2017.

The pair played Sunday League together, and Power admitted he was impressed with McGregor's skills in front of goal.

“Conor is huge in Ireland, especially in Dublin. He’s someone I admire greatly, what he has achieved, it’s remarkable,” he told the Telegraph. 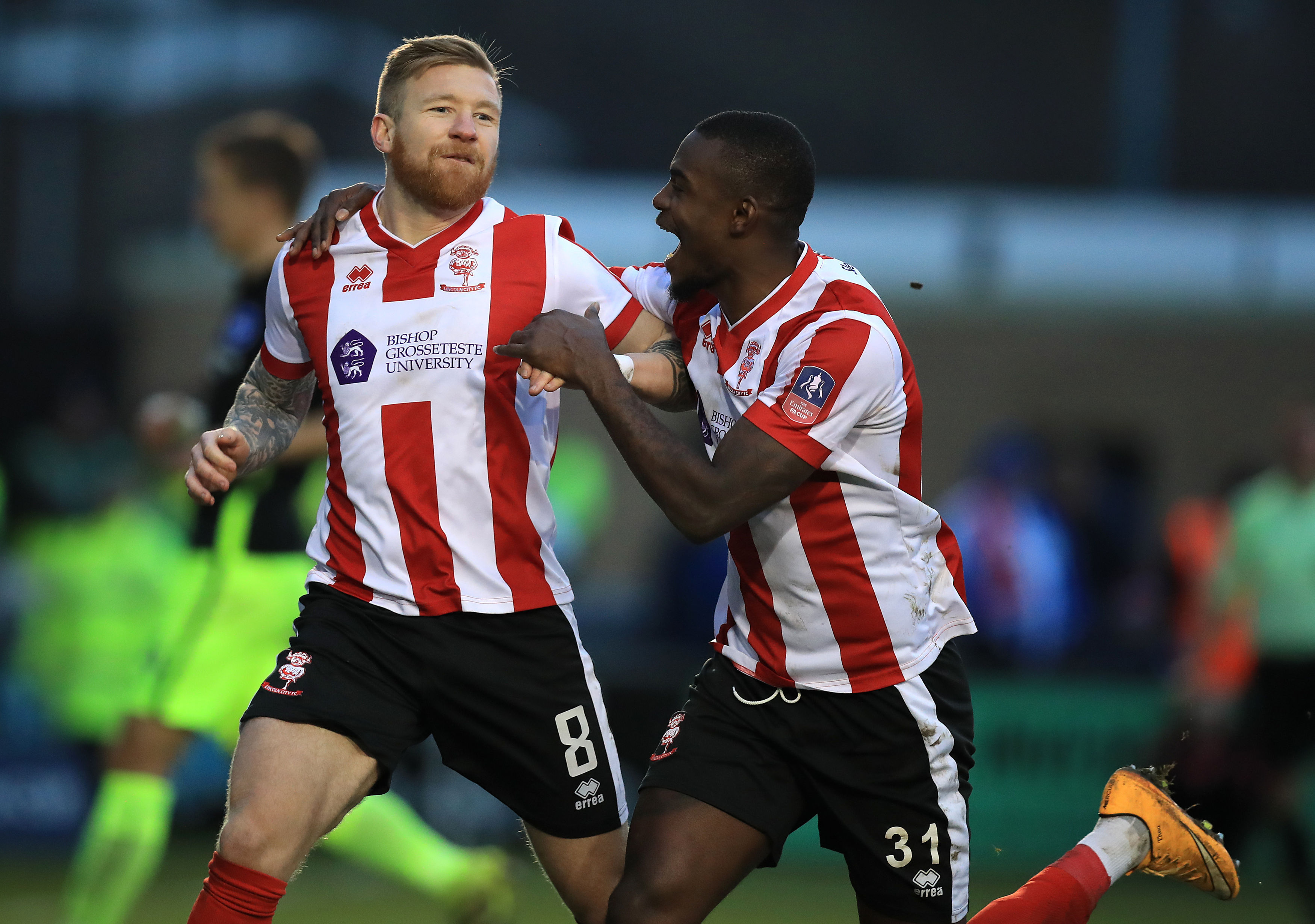 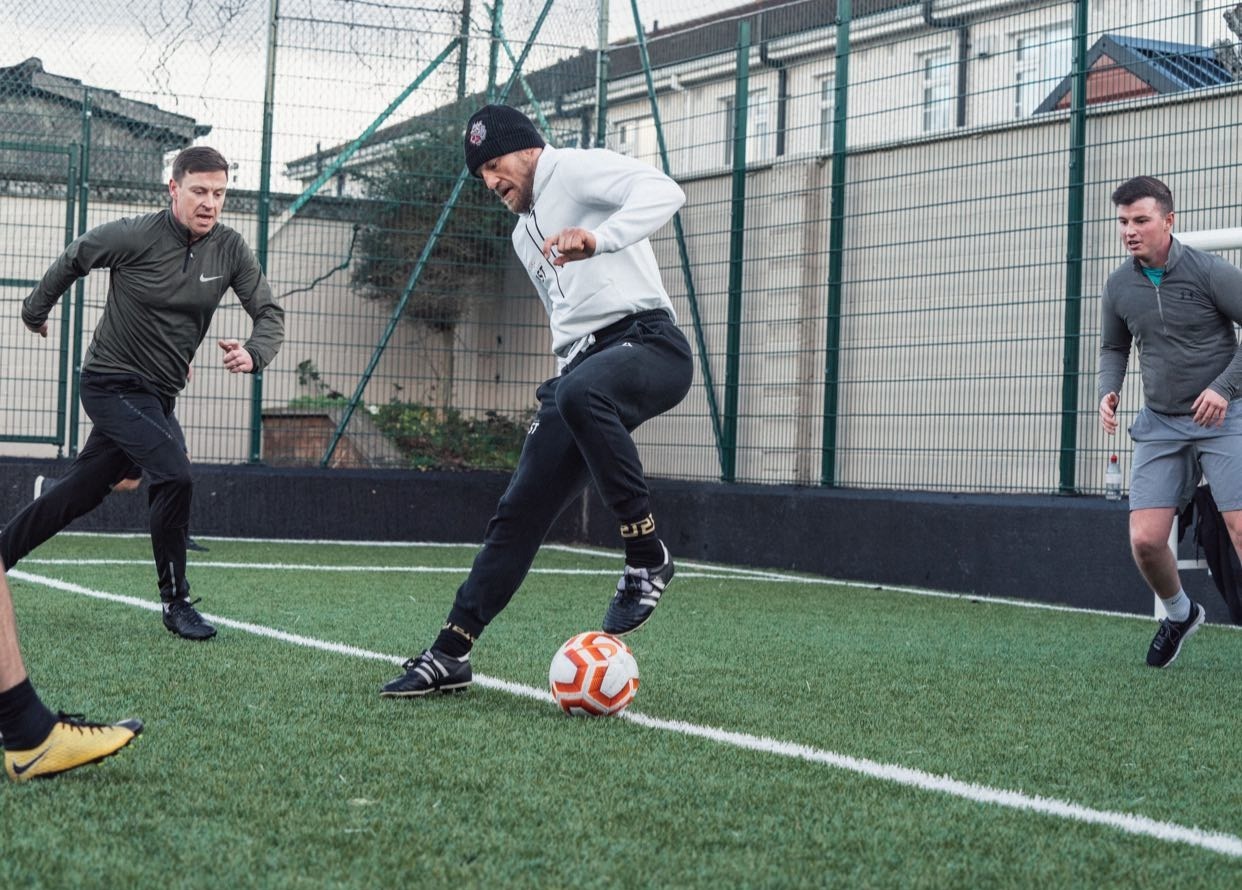 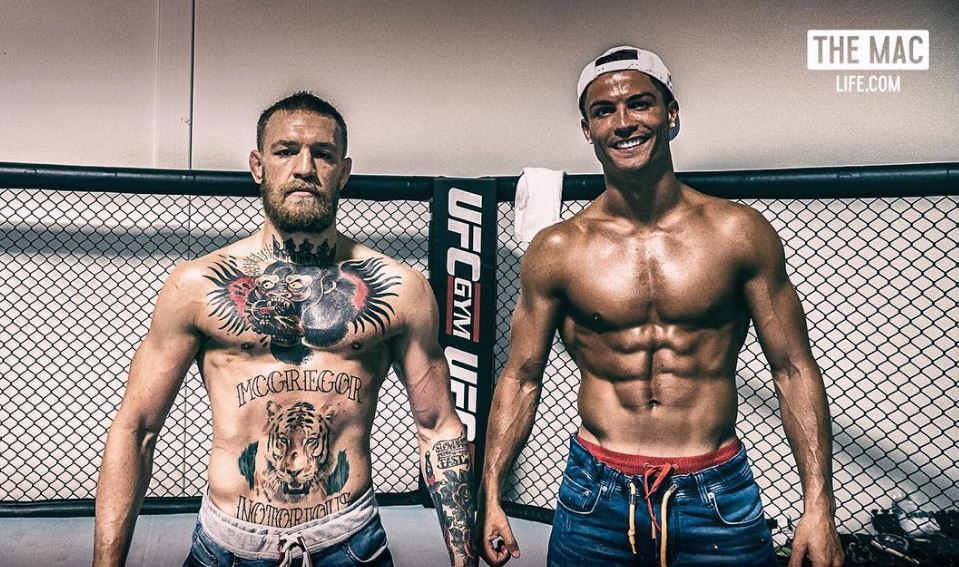 "We used to knock around in the same circle of friends back home when we were growing up.

"He played Sunday League football where I did, actually he wasn't a bad footballer, but he chose a different path."

McGregor, who grew up as a Manchester United fan as a kid, has admitted his love for the beautiful game in the past.

"I was big into football as a kid, but more as a player than a watcher," McGregor said.

McGregor made his debut in the UFC in 2013 and has since amassed a £120million fortune. Clearly, he made the right choice in ditching muddy football pitches for cage fighting.

Man Utd need at least three signings to return to top and Kane, Grealish and Sancho would be ideal – The Sun