BEN WHITE was saved by VAR after replays overturned a Burnley penalty that resulted from his woeful backpass.

The Arsenal defender misjudged a pass back to Aaron Ramsdale that was too short for the keeper to gather. 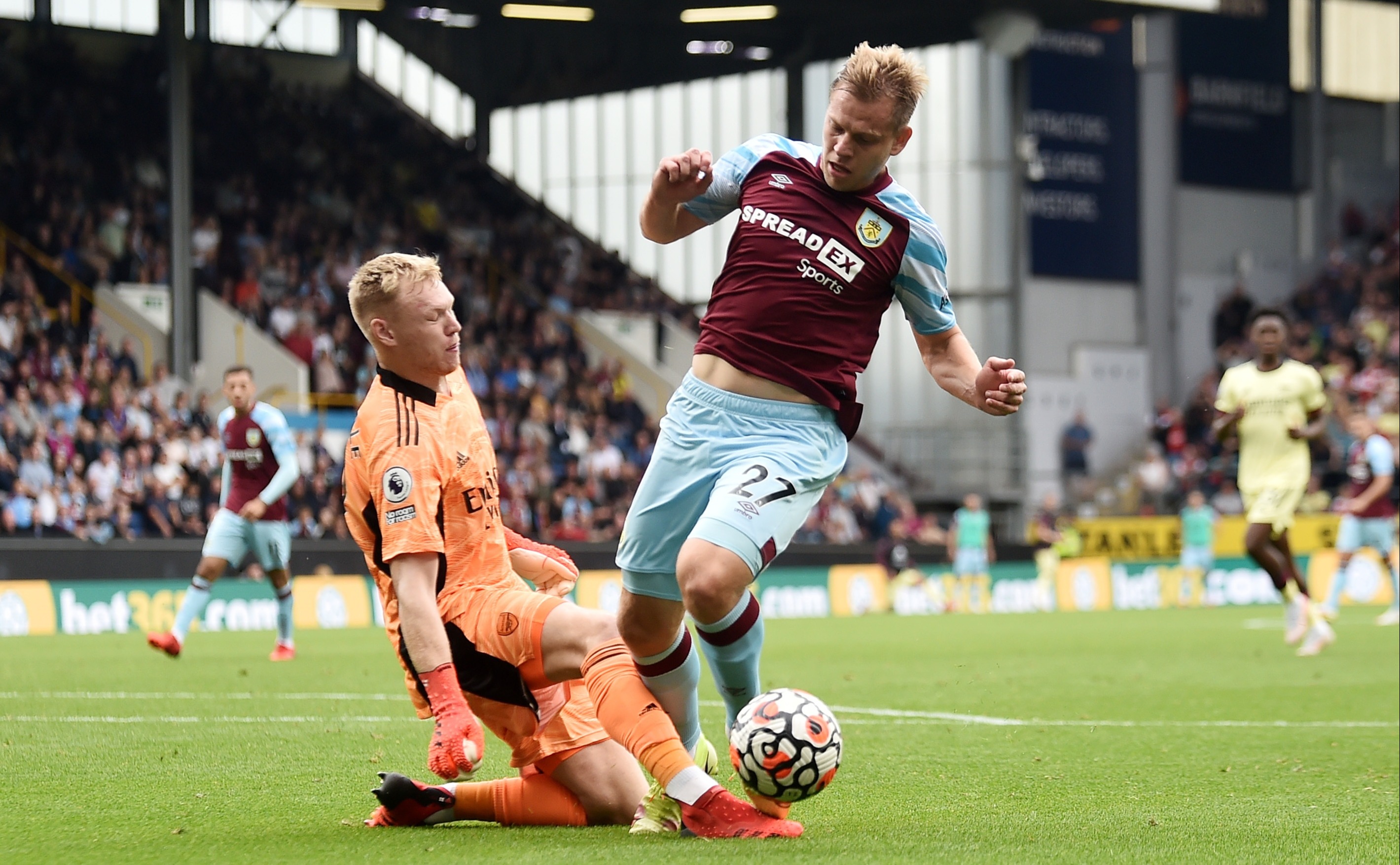 Burnley striker Matej Vydra pounced to run onto the chance and Ramsdale looked to have taken him down in the box.

Ref Anthony Taylor initially blew for a Burnley penalty but was then told by the video assistant referee to go to the screen.

On closer inspection Taylor decided the Clarets man had dived and overturned his decision for a spot kick.

The call saved White’s blushes following his £50million summer arrival from Brighton but Arsenal fans were quick to voice their concerns over his mistake.

Other fans were not so quick to judge and backed White to show his quality.

‘Gallant_me’ said: “Ben white is good, but you see that 50m will put pressure on him.”

England Women collapse to defeat in second T20I against India