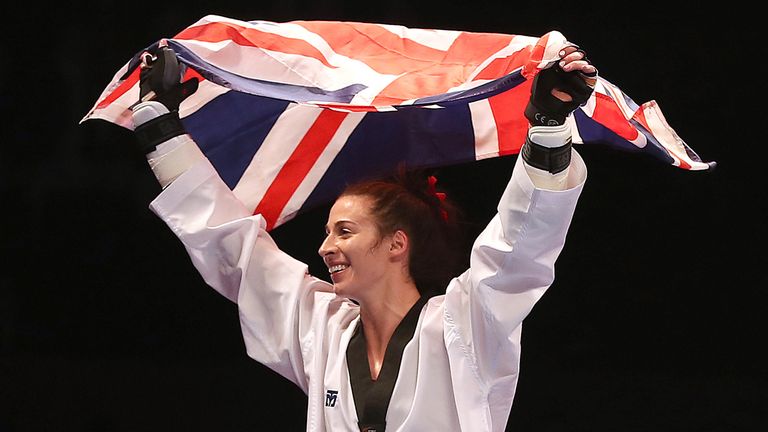 History-chasing Bianca Walkden is backing Tokyo 2020 to be a golden summer for British Taekwondo.

The three-time world champion says only one thing is motivating her pursuit of an unprecedented Olympic, World and European hat-trick – cementing her legacy as the greatest female heavyweight of all time.

Two-time European champion Walkden was gutted to come home with bronze at Rio 2016 and knows winning gold in Japan remains the final achievement to tick off on her glittering bucket list.

She will be part of a formidable GB Taekwondo contingent descending on Japan – likely to include two-time Olympic champion Jade Jones – and Liverpool fighter Walkden, 29, is predicting a Tokyo summer to savour.

“We’re all biased for our own country, but what we’ve been through and the talent that we’ve got in GB Taekwondo’s national centre means we have got a great chance to come out with a lot of gold medals. 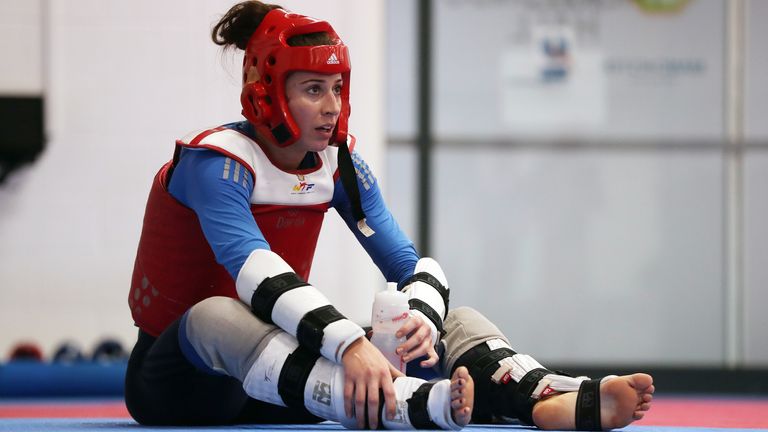 “Obviously it’s not always going to go perfectly for everyone and there will be ups and downs – that’s just sport and why it’s so fantastic to watch – but we’ve definitely got a good chance.

“Hopefully we can go out there, take those opportunities and come back with the best we can do – which is loads of gold medals.

“I think each Olympics has definitely helped grow taekwondo more and more. Even the majors as well now – people are watching the World and European Championships and are getting to know more and more.

“The athletes are coming out more on the media, on TV and we’re getting to know the sport as a whole, so it’s definitely getting followed more and more.”

Walkden’s training has remained largely unaffected through the pandemic as she locked down in Manchester with Moldovan fighter Aaron Cook – her boyfriend of 14 years – and the decorated Jones. The trio have continued to train hard and are all gunning for glory in Tokyo this summer – including Cook, 30, who switched allegiance to Moldova in 2015 after missing out on GB selection for London 2012.

The pandemic has thrown the taekwondo calendar on its head with this year now playing host to a historic trio of the Olympics, World and European Championships.

Olympic glory sits at the top of Walkden’s agenda but the 2016 Rio bronze medallist – she lost in the semi-finals to long-term rival Zheng Shuyin – says she’s determined to ‘make some history’ in a jam-packed year.

The five-time Grand Prix champion added: “I just want to tick that last gold off.

“I was devastated with getting bronze in Rio last time – I just want to hopefully turn that round and hopefully come out as Olympic champion. 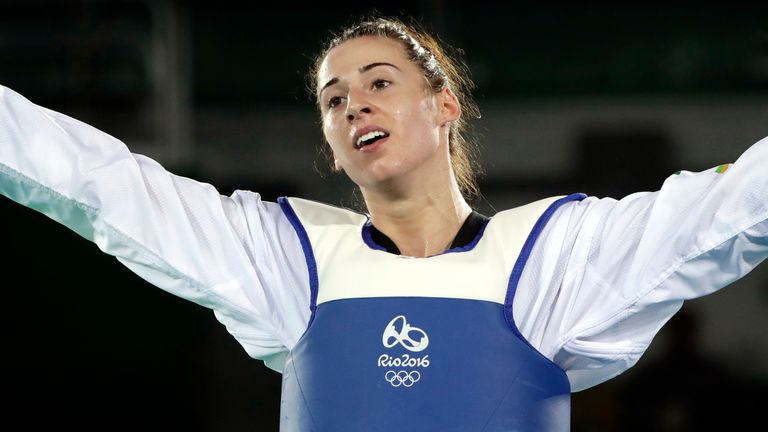 “I could actually go out there and win all three majors in one year, which has never happened before.

“I would love to come back and be European champion, then go on to win the Olympics and be the first ever female to win four consecutive golds at the Worlds. But the main target, and if I had to pick one to concentrate on, is Olympic gold.

“It is a big opportunity for me to come out and make some history in this one year. I’m not just going for one, I will be going for all three.” She went down to Zheng – who she controversially beat in the 2019 World Championship final in Manchester – in the Rio semi-final but bounced back in style to topple Wiam Dislam and come home with bronze.

Walkden will ‘die trying’ to win Tokyo gold and believes scaling the heavyweights heights this summer will secure her place as one of the greats.

“That’s the reason I keep going now – I get up every day and I’ll die trying for that gold medal in the summer in Tokyo,” she added.

“I’ll give my absolute soul to come back with a gold medal.

“If I could say one line, I just want to make sure I can come back from Tokyo and, if I became the greatest heavyweight female of the whole sport of my time, then that would be quite a big thing to achieve.

“Hopefully I can finish it off – and become the greatest female heavyweight there is in taekwondo.”

With the easing of lockdown restrictions, Taekwondo clubs the breadth of the country are re-opening and welcoming participants old and new. To find your local club visit: www.britishtaekwondo.org.uk/try-taekwondo/find-a-club