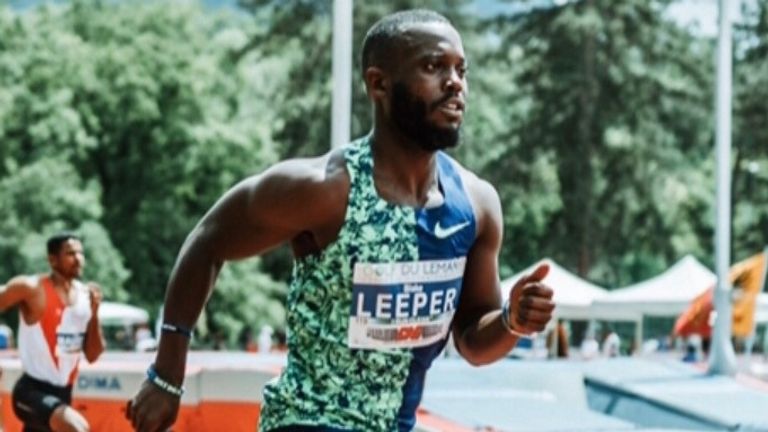 Paralympic blade runner Blake Leeper insists the best example he can set to those with disabilities is by competing against able-bodied athletes at the Olympic Games.

However, last month his Olympic dream faced a setback after the Court of Arbitration for Sport [CAS] ruled against him, claiming his blades allowed him to run at a greater height advantage than if he were running with biological legs.

Leeper was born with a congenital birth defect, meaning his lower legs did not develop properly. Scientists believe if he was born with both limbs he would be around 5ft 8ins tall, which Leeper disputes.

“I want to have people look at this and say, ‘this isn’t right’. And hopefully I can run in both the Olympics and Paralympics next year. It would be so amazing. A statement from the committee, a statement from my life.

“The best example I can lead by is going into the Olympic Games, going there and competing, getting to the finals and getting a chance of potentially winning.

Leeper insists he will challenge what he describes as a “racist” decision, based on his estimated height, had he been born with both legs.

“I am so disappointed in the decision because it is on the basis that I gain an unfair advantage because I am too tall within my limits,” Leeper said. 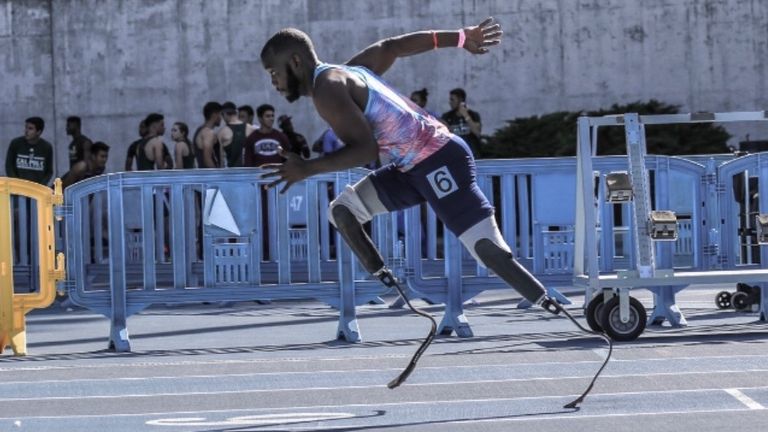 The organisation said: “IPC rule on Maximum Allowable Standing Height is based on the best available evidence of body dimensions and has been applied for several years to all Paralympic athletes without issue. 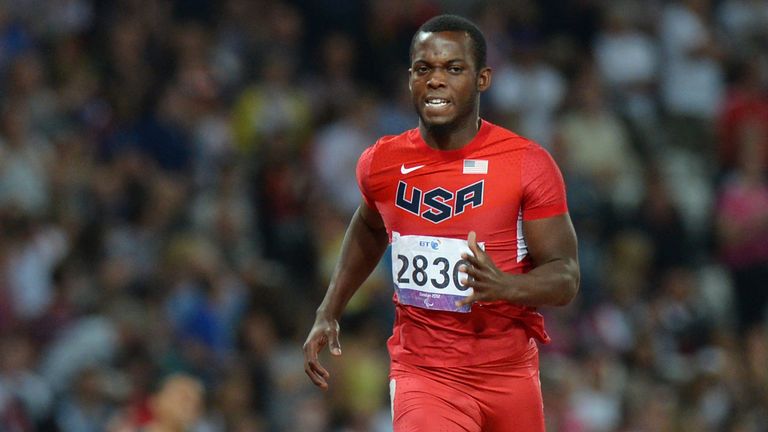 “World Athletics is aware of no proof that African-American athletes have significantly different bodily dimensions and certainly not to the extent identified in this case.”

Leeper has had a difficult few years. He openly admits to having previously had a cocaine and alcohol addiction. He failed a drugs test in 2015, which meant he missed out on the Paralympic Games in Rio. The disappointment forced him to re-evaluate his life.

“I lost a lot,” Leeper said. “People don’t realise that one of my sponsors was my leg sponsors and once it went public they pulled their sponsorship from me.

“So by them pulling their sponsorship from me, they pulled my legs from me. So I lost my legs from the mistakes and the battles that I had.

“It was such a revelation for me and my life because once you hit rock bottom the only place you can go is back up and that’s what I did. Once I lost my legs, my sponsorship, I embarrassed my family, I was a hometown hero. All that embarrassment I was feeling, I had to get back to the basics and rebuild my life.” 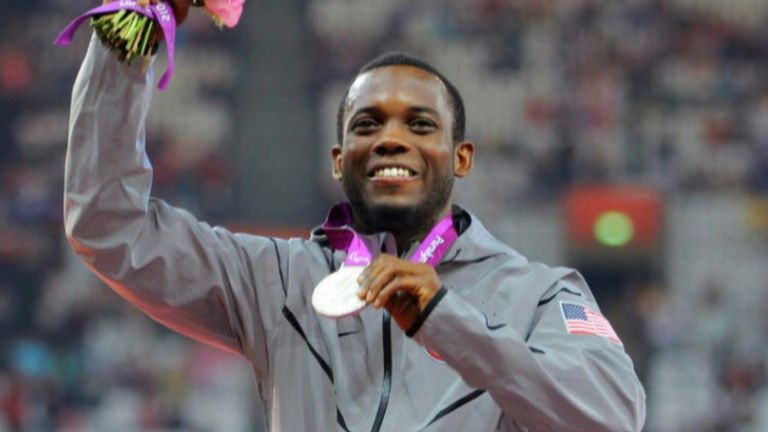 While Leeper was born with his disability his father always told him that just because he looked different it should not define him as a person.

He describes how his life has always been a battle, a battle to learn to walk, to get out of bed and go to school, but his mindset has always got him through.

He will be appealing CAS’s decision in the hope of becoming one of a small number of Paralympic athletes who have managed to compete in the Olympic Games.

Olympics: Vote for your greatest British moment from summer Games

Obama still lists Michael Jordan as the ‘GOAT,’ but says LeBron James has a path to becoming No. 1