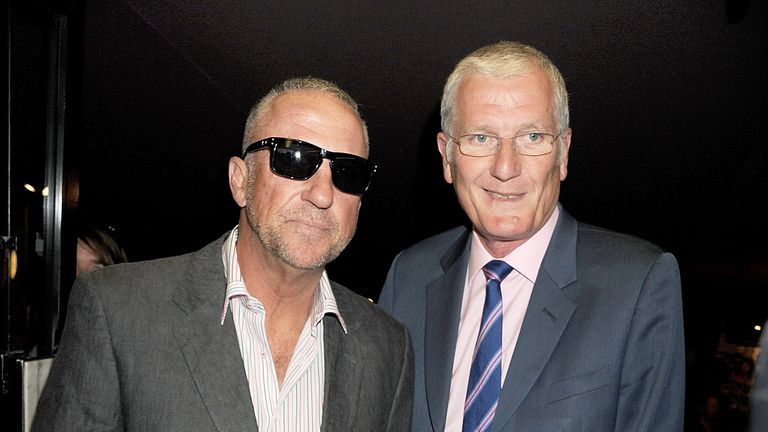 Sir Ian Botham says his former England team-mate Bob Willis was “like a brother” and one of the greatest bowlers he played with during his career.

Willis passed away on Wednesday at the age of 70. He played 90 Tests for England and had taken a then-record 325 wickets when he retired in 1984.

Botham, along with James Anderson and Stuart Broad, is one of just three players ahead of Willis in the all-time list of England wicket-takers, and the 64-year-old says his former team-mate was “underestimated” by a lot of people throughout his career. 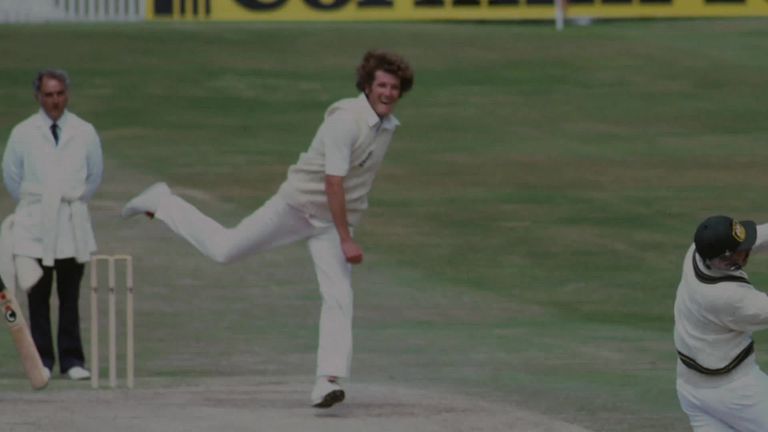 “If I had problems in the cricketing world or in my personal life, he’d always be there to help me. He was like a big brother,” Botham told Sky News.

“We had some amazing times together around the world. There are certain friendships you have in your life but very few as close as it was with Bob.

“An amazing guy, great cricketer, very underestimated by a lot of people for many years. And when you look at his record you realise, ‘hang on a minute, this guy was good’.

“He was the best quick bowler I played with representing England because he was quick. A lot of other bowlers bowl high 80’s, early 90’s, but he kept it up there in the mid-90s. 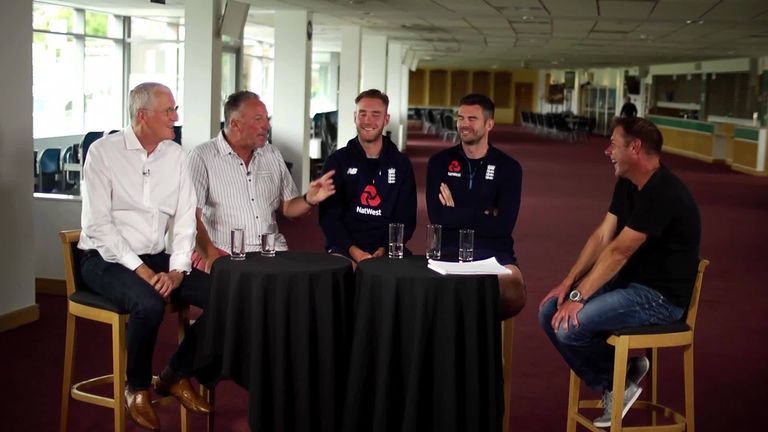 “He was a unique bowler because you’d never teach anyone to run up and bowl like that!

Despite his unorthodox bowling style, Botham hailed Willis as one of the best and insists England would not have their dramatic Test victory over Australia in 1981 if it wasn’t for his 8-43 that day.

“I said at Headingly on the balcony, there should be two man of the matches here. Because Bob Willis, without his 8-43 in that long spell, we probably never would have won the game.