PHIL FODEN must have felt the intensity of the torture session Pep Guardiola had been put through.

Because, when Manchester City’s young Mancunian maestro rammed home the goal which clinched this tie, he sprinted straight over to his manager and the pair indulged in a long, tight embrace which was one part pure joy and two parts sheer relief. 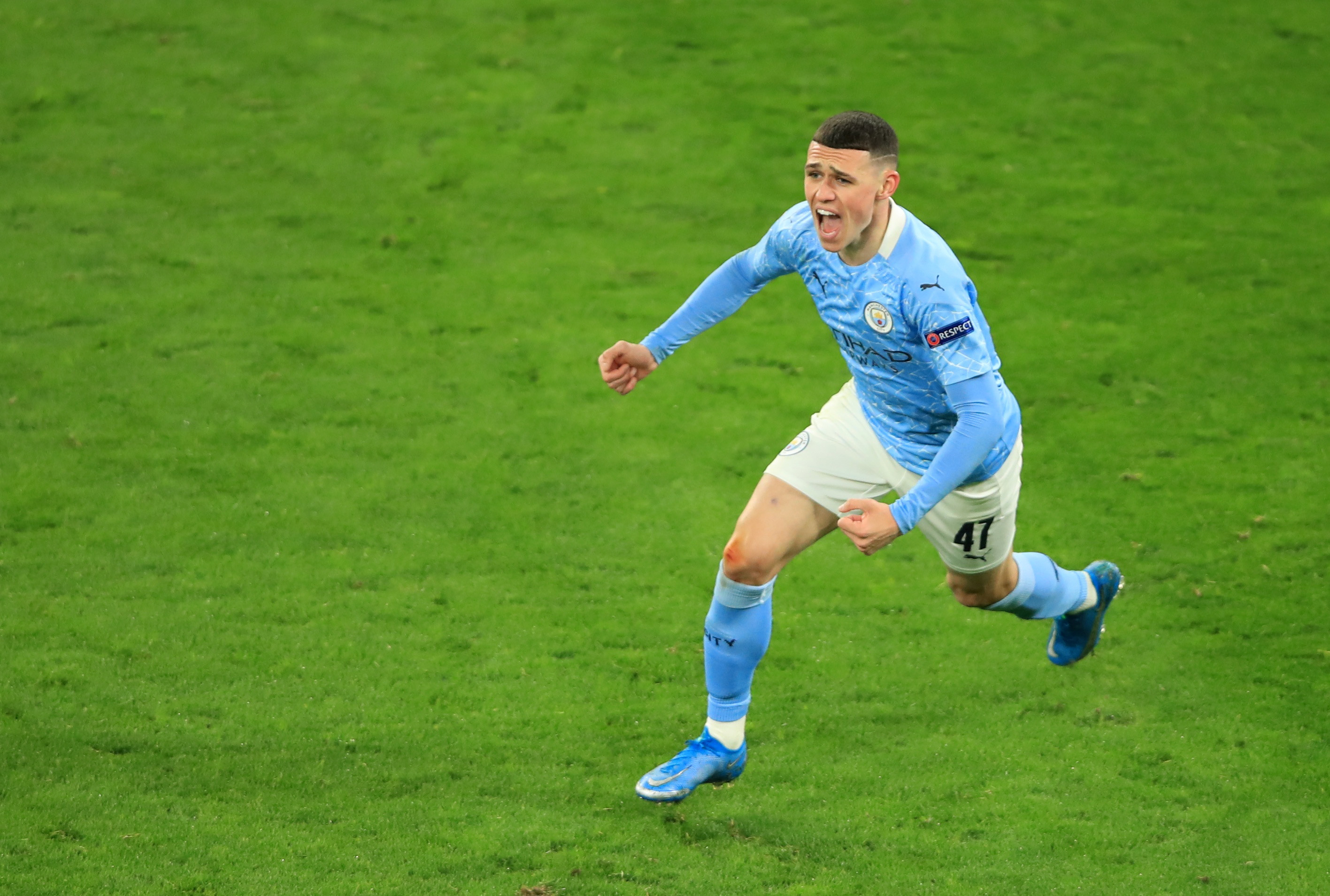 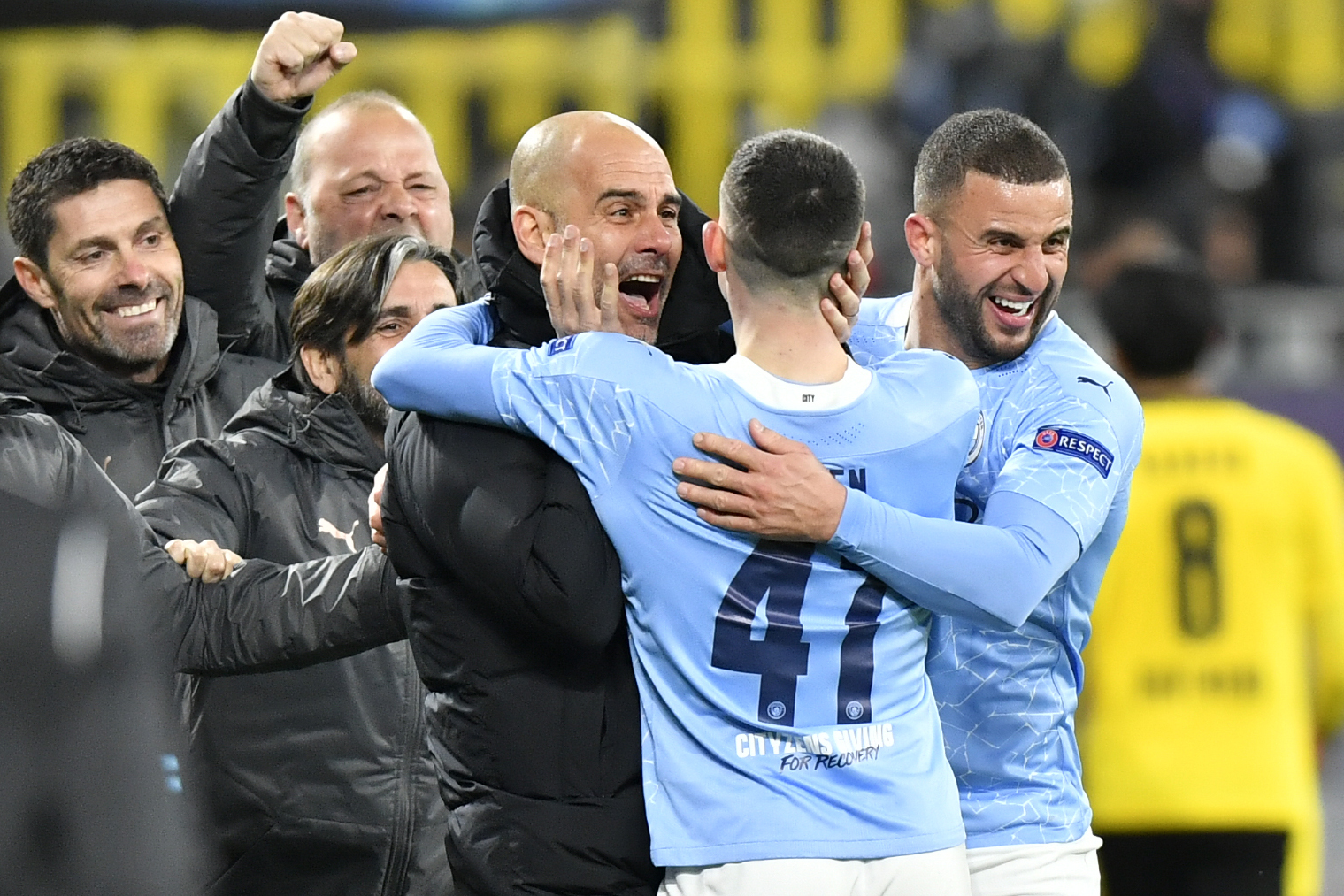 Guardiola has been so cautious with Foden’s progress. Foden has been patient too, while his starting opportunities were being rationed so strictly by the Catalan.

Yet this was his moment, the moment he sent Guardiola’s City into the Champions League semi-finals for the first time in five attempts.

The 20-year-old has enjoyed plenty of big moments during City’s pursuit of the quadruple – especially a man-of-the-match display in a 4-1 thumping of Liverpool at Anfield.

But this, along with the winner in the first leg of this belting quarter-final tie, was the most significant of all.

Somehow you just knew there was going to be an element of agony for Guardiola last night.

His recent history in the Champions League almost demanded that it was so.

Indeed, old-school, fatalistic City fans will tell you that their club’s entire history demanded it too.

But finally he has made into the semis – a stage which City have reached just once previously, during the dog days of Manuel Pellegrini’s reign. 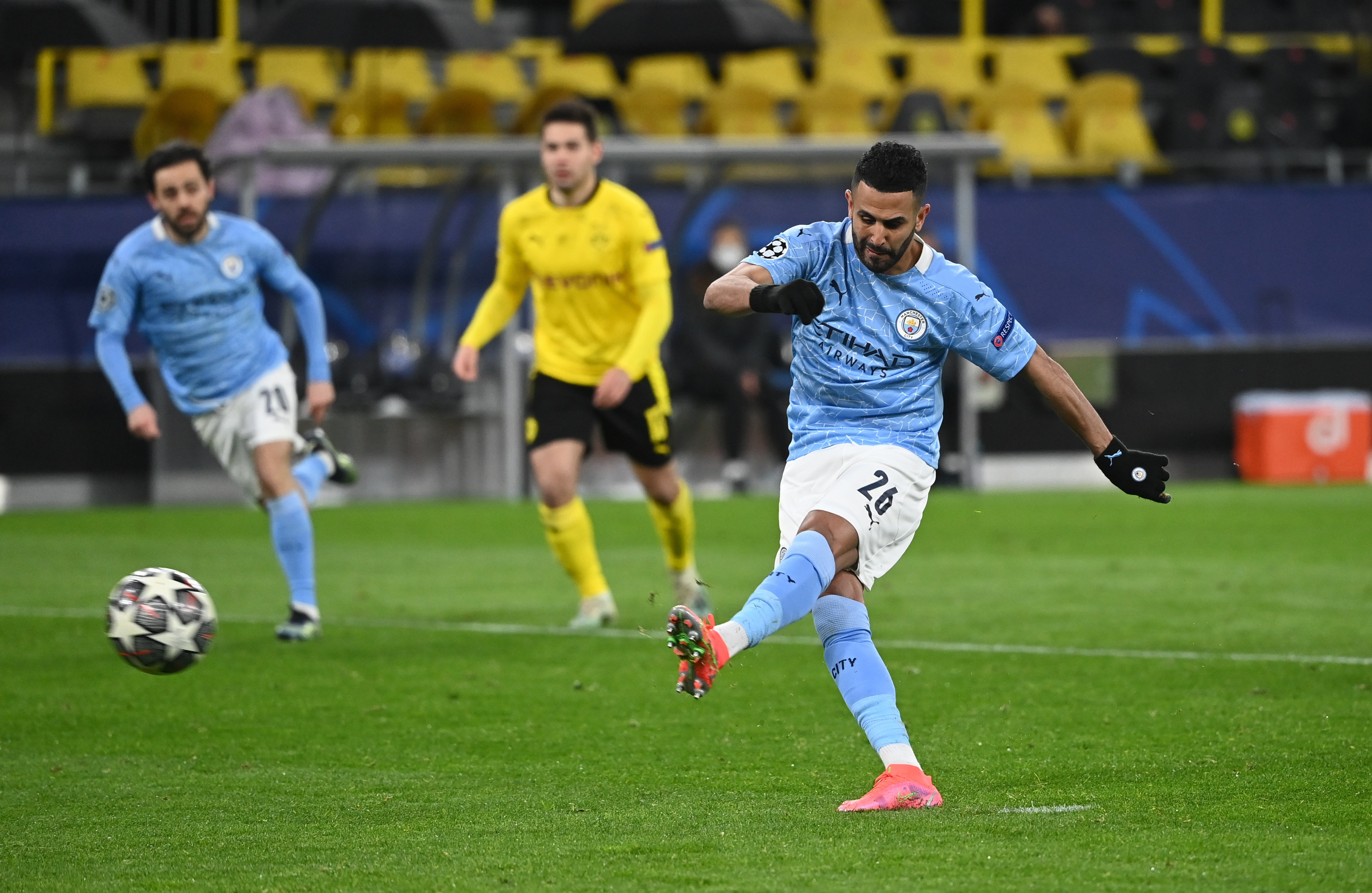 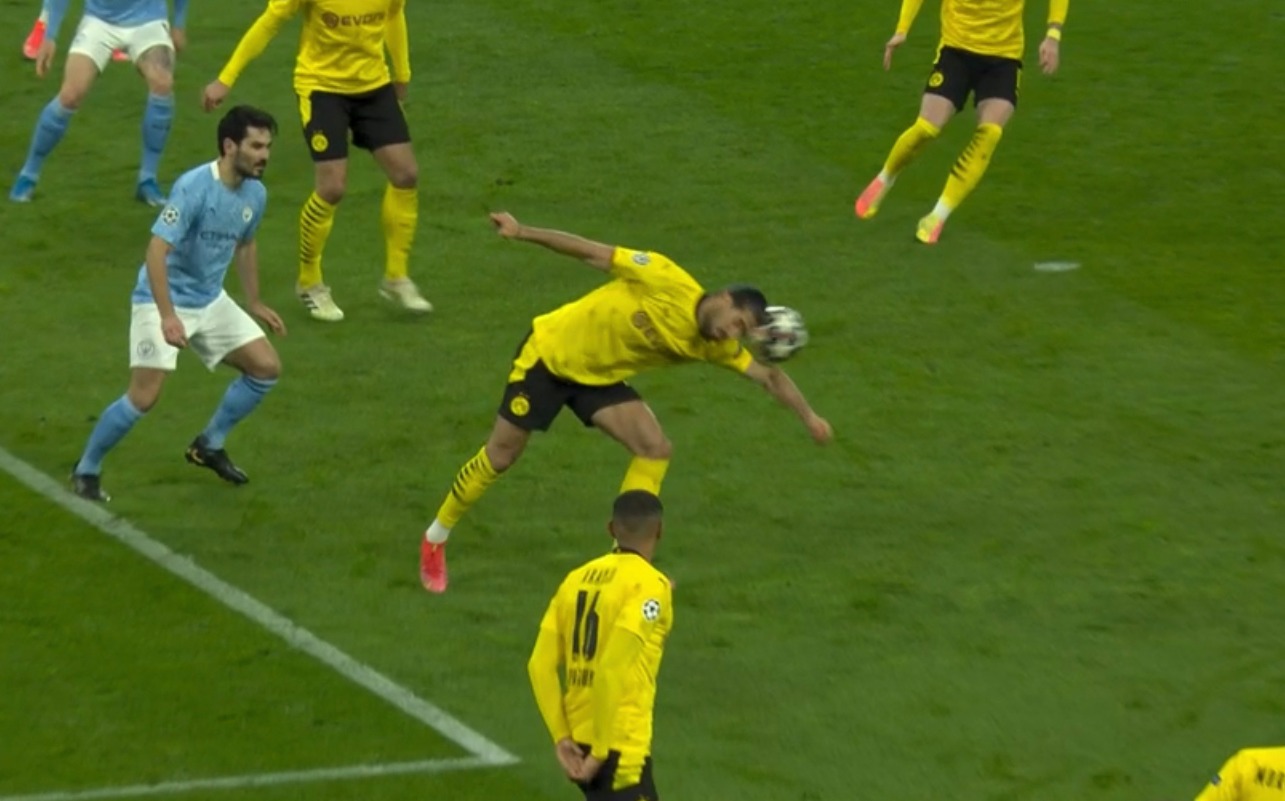 There they will face Paris Saint-Germain, managed by Mauricio Pochettino, whose Tottenham side edged out City in a quarter-final classic two seasons ago.

That Oil Clasico fixture – pitting Abu Dhabi’s wealth against that of Qatar and pitting Neymar and Kylian Mbappe against Guardiola’s wonderful side – should provide us with two matches of the highest quality.

The agony for Guardiola was provided by England teenager Jude Bellingham – and what a player he is, by the way – netting a peach of a goal to hand Borussia Dortmund an early lead, which would have been enough to put them through on away goals had they shut City out.

That never looked likely though as City attacked their hosts with great verve – equalising through a nerveless Riyad Mahrez penalty and sealing the tie through Foden’s emphatic 76th-minute strike.

Guardiola has often turned on the sarcasm to insist he will be regarded as a ‘failure’ if he doesn’t win the Champions League with City – but failing to reach the semi-finals in four previous attempts was clearly a blot on his extraordinary CV.

And he bristles when he is accused of ‘over-thinking’ his line-ups in the Champions League knock-out stage – even though the Catalan has been bang to rights on that charge in previous seasons.

That was not an accusation you could level at Guardiola in Germany because operating with a ‘false nine’ has become his Plan A for the biggest matches, as Sergio Aguero’s powers have faded.

Raheem Sterling was the most notable absentee, Foden’s growing stature confirmed by his inclusion. 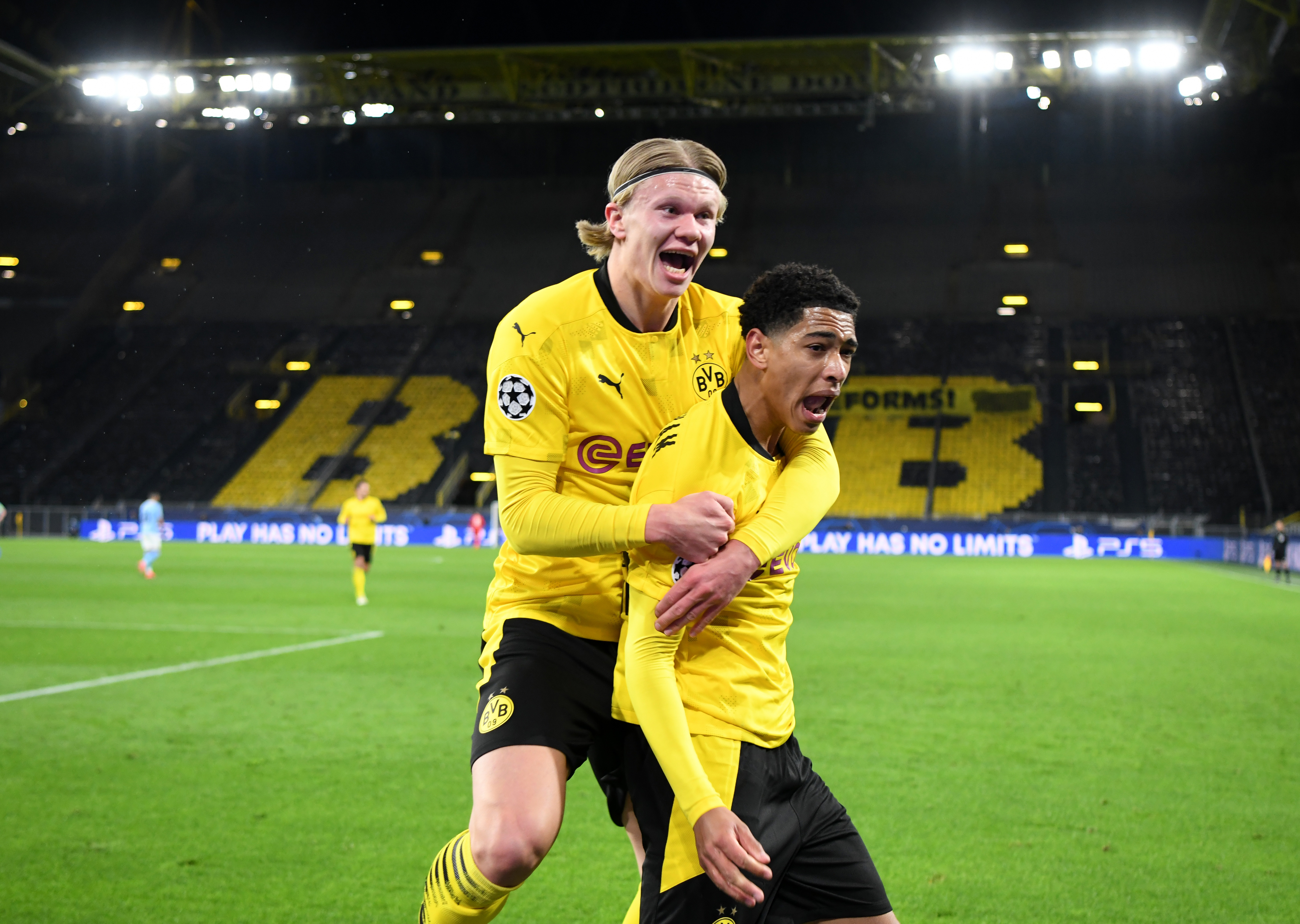 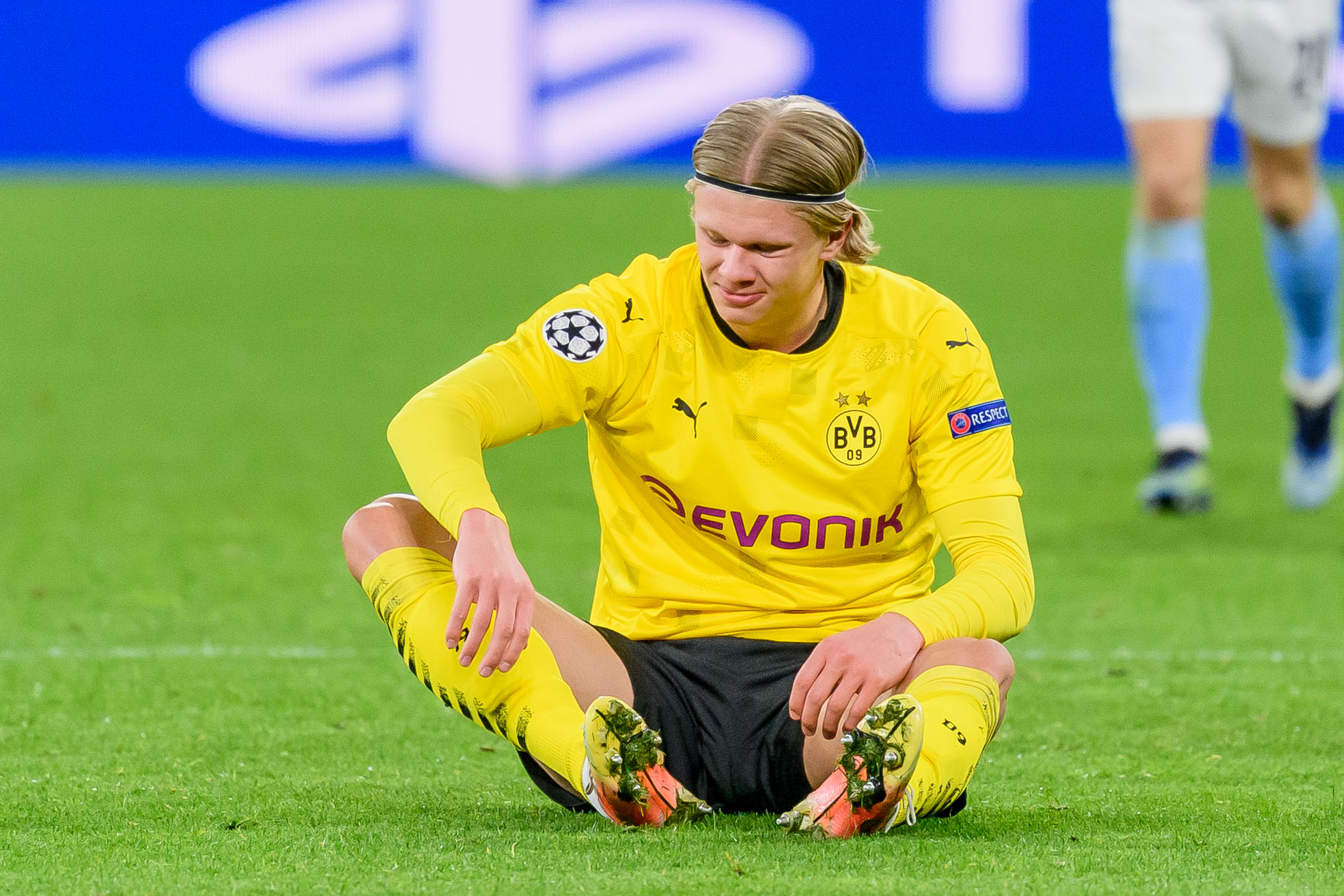 Dortmund are unlikely to qualify for next season’s Champions League but they gave City a serious scare in the first leg.

And they were at it again within 15 minutes of the return, Haaland ran on to a long-range Emre Can through-ball, got behind John Stones and cut back for Bellingham who twinkled his toes, three touches in a tight space, and the third one curling it past Ederson into the corner of the net.

The Brummie kid had only scored his first Bundesliga goal at the weekend – now he was the youngest English goalscorer in Champions League history at the age of 17.

City had never taken a lead into the second leg of a quarter-final under Guardiola – but suddenly the old fears were surfacing again.

Almost immediately, Marco Reus had a sight of goal – his shot blocked by Kyle Walker.

Then the ball burst – as if it couldn’t stand the tension either.

Guardiola’s temples were throbbing, he was darting about his technical area, acting as a hyperactive ballboy at times.

City were picking up on their manager’s sense of urgency – they were passing with an aggressive rat-a-tat-tat tempo and attacking with murderous intent.

Kevin De Bruyne crashed a shot against bar after he had robbed Mateu Morey, then Riyad Mahrez shot had a shot blocked by Bellingham after a crafty cut-back from Foden.

Yet Dortmund held firm amid the mayhem – Bellingham was booked for a cynical foul on Foden, who had just made a bullish challenge of his own to win possession in the left-back position.

These English kids were relishing the occasion – Gareth Southgate would have been enjoying the spectacle.

Oleksandr Zinchenko had a cross-shot tipped over by Marwin Hitz before Foden’s cross was handled by Can and ref Carlos del Cello Grande pointed to the spot. 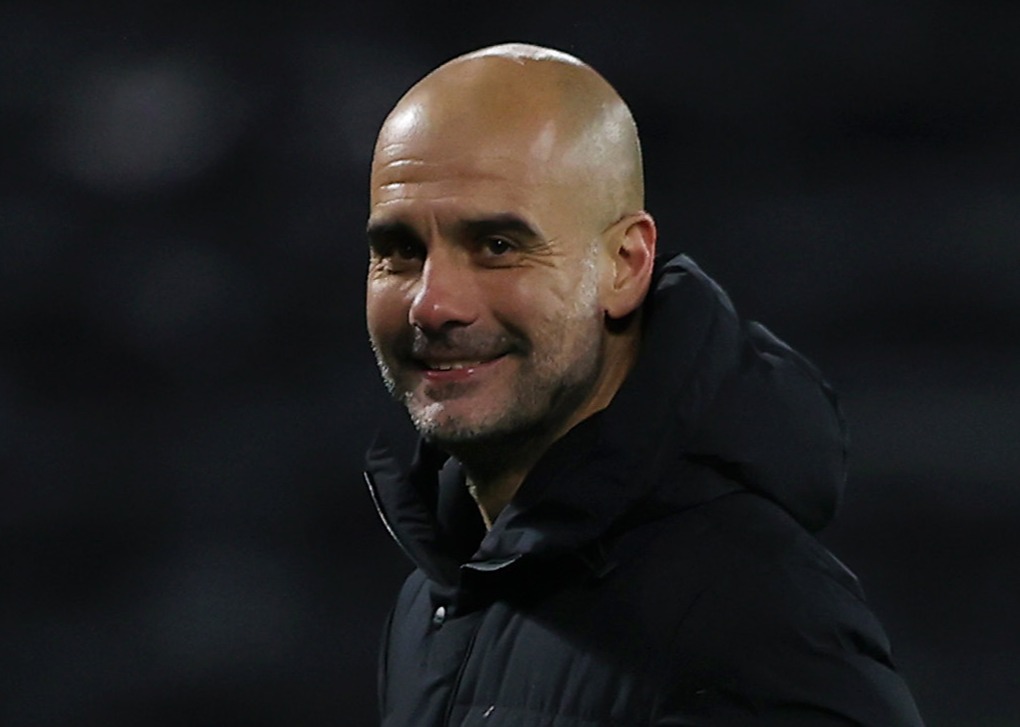 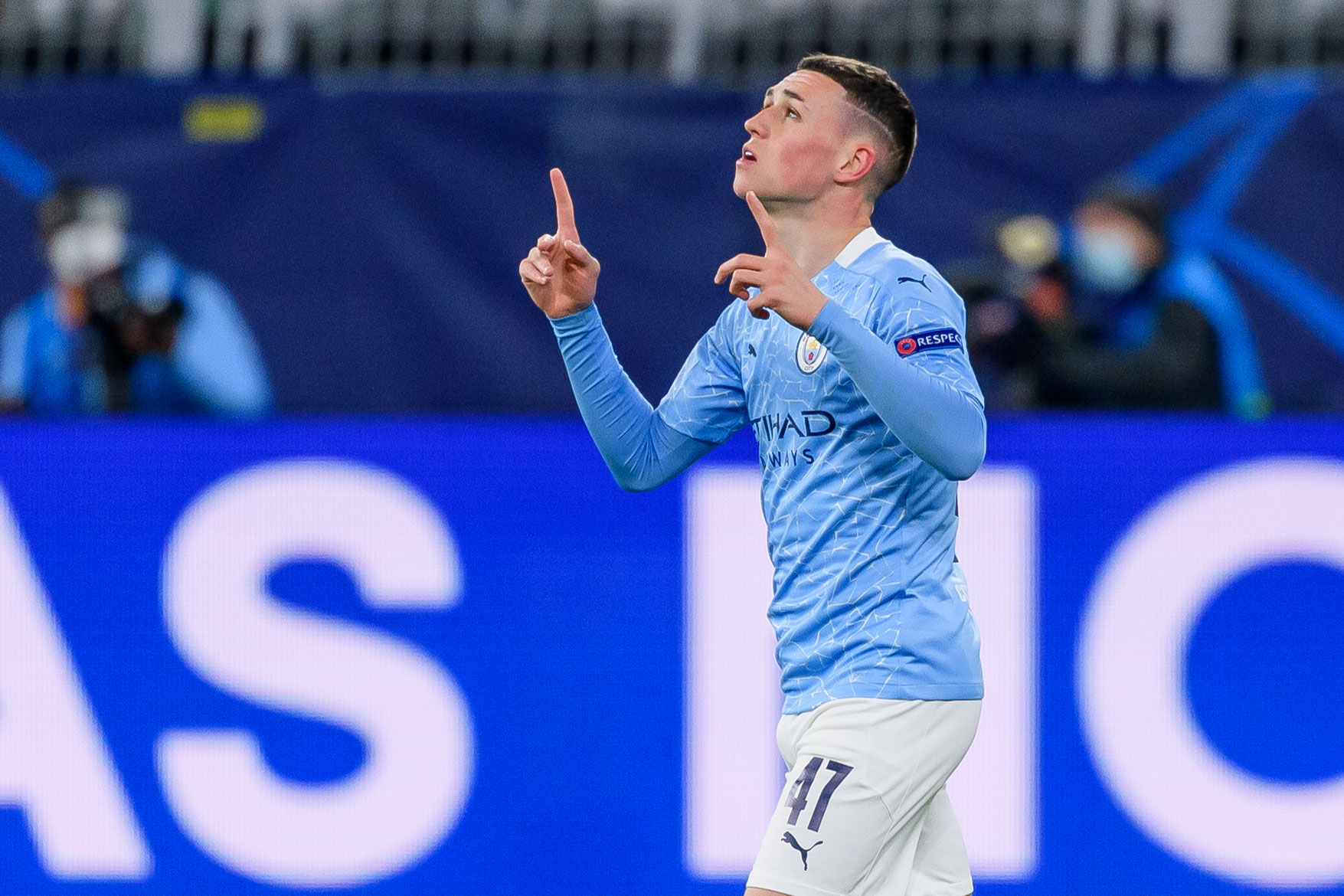 There was a lengthy VAR review as the ball had grazed Can’s head on its way onto his arm – but the spot-kick stood and Mahrez, who has missed a crucial penalty at Anfield in the past, crashed his effort into the corner of the net.

De Bruyne surged through a clutch of Dortmund players only to shoot well wide.

The Belgian then went on a glorious zig-zag through the home defence only for Hitz to stretch himself and turn round the post.

The resulting corner was taken short to Foden, who rammed it low, in off the near-post, before he sprinted straight to the touchline for that long embrace.

Messi would be a £100m financial drain – shirt sales, sponsors and winning every trophy could never balance the books